STORIES OF HOMECOMING: The alumna 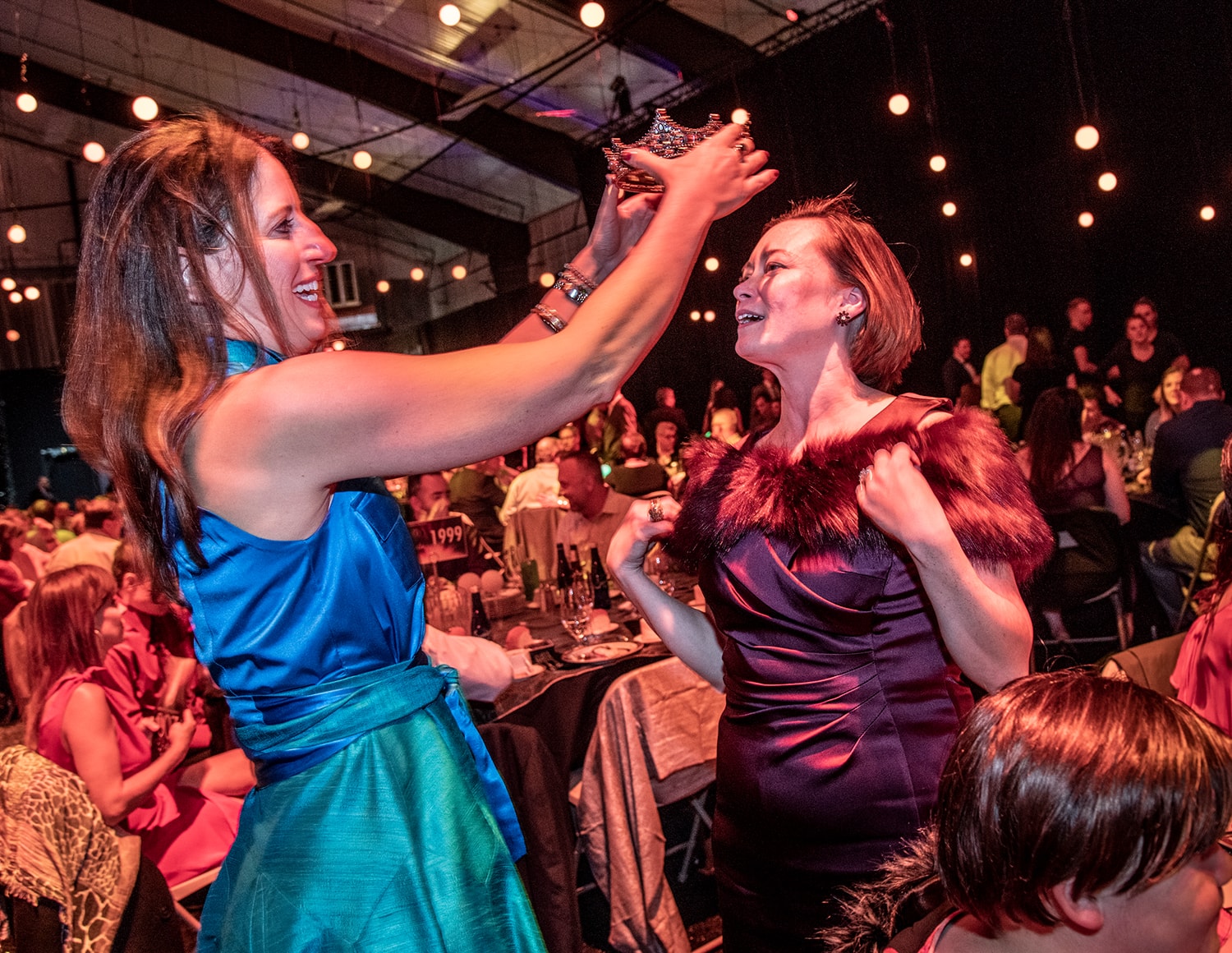 The President's View: The enduring values of Norwich

Read more: The President's View: The enduring values of Norwich 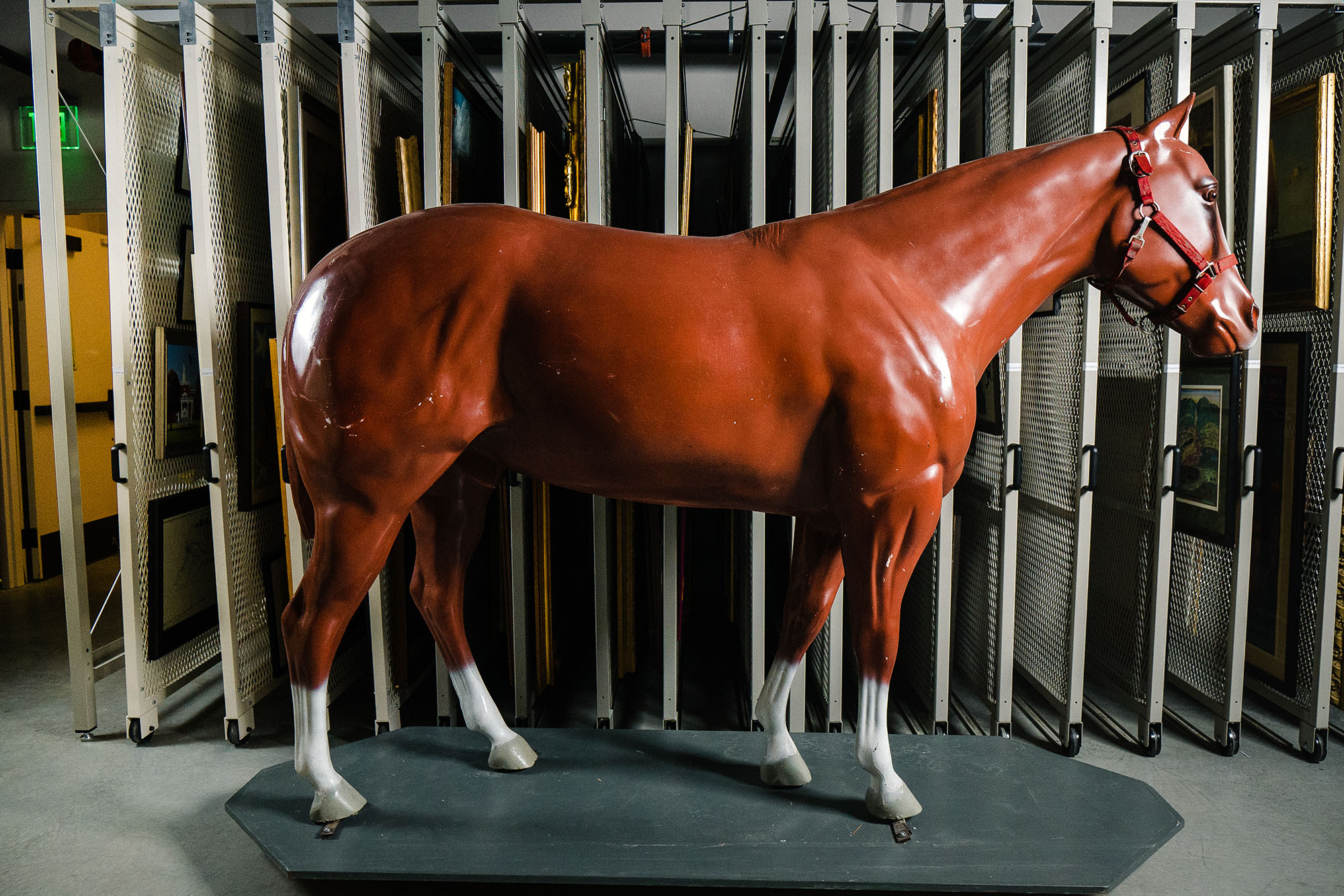 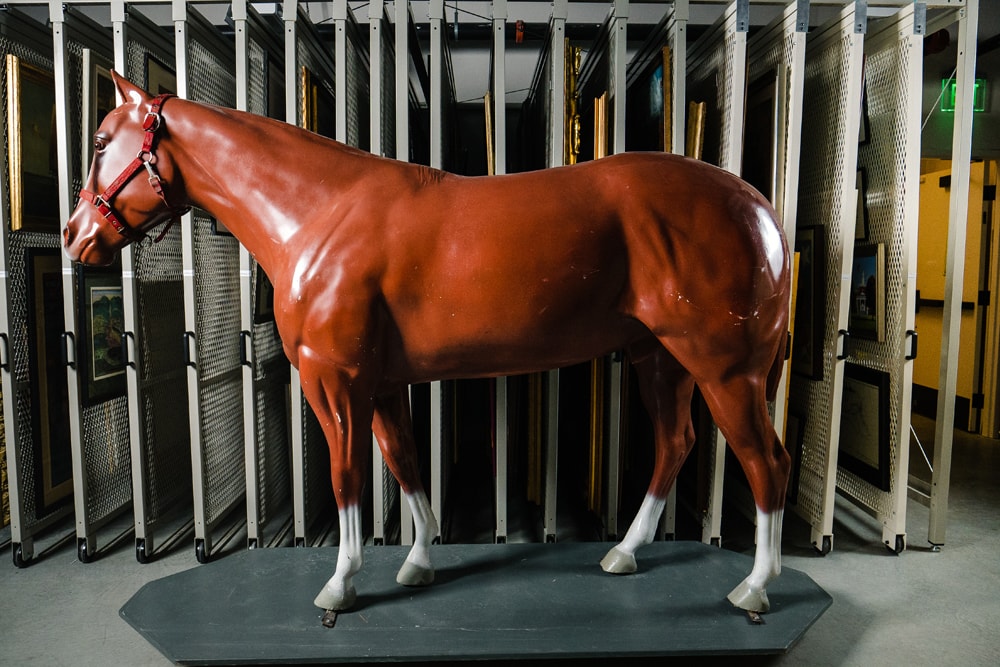 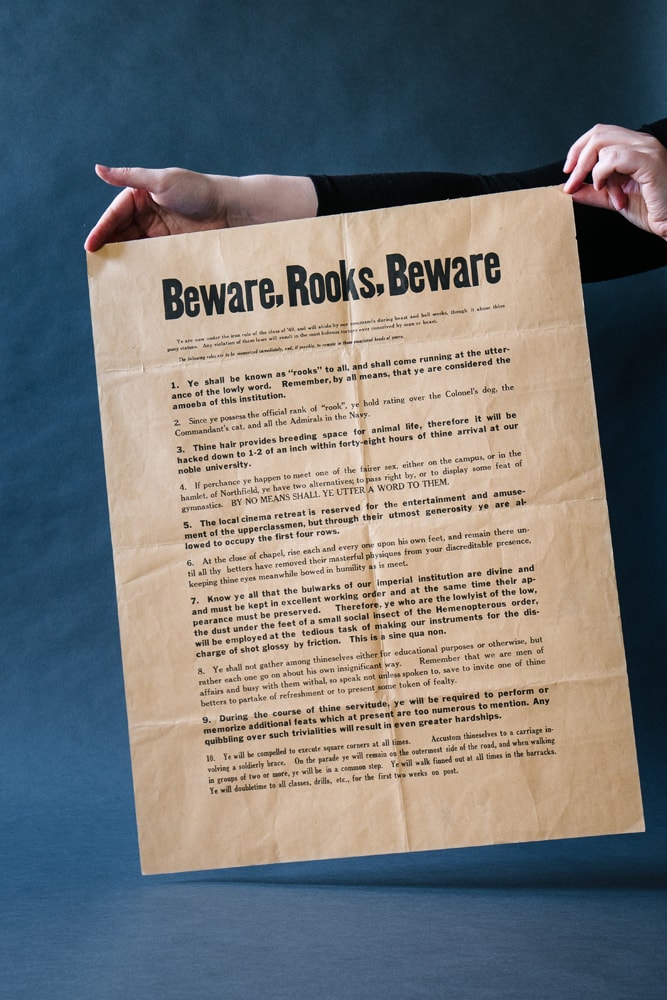 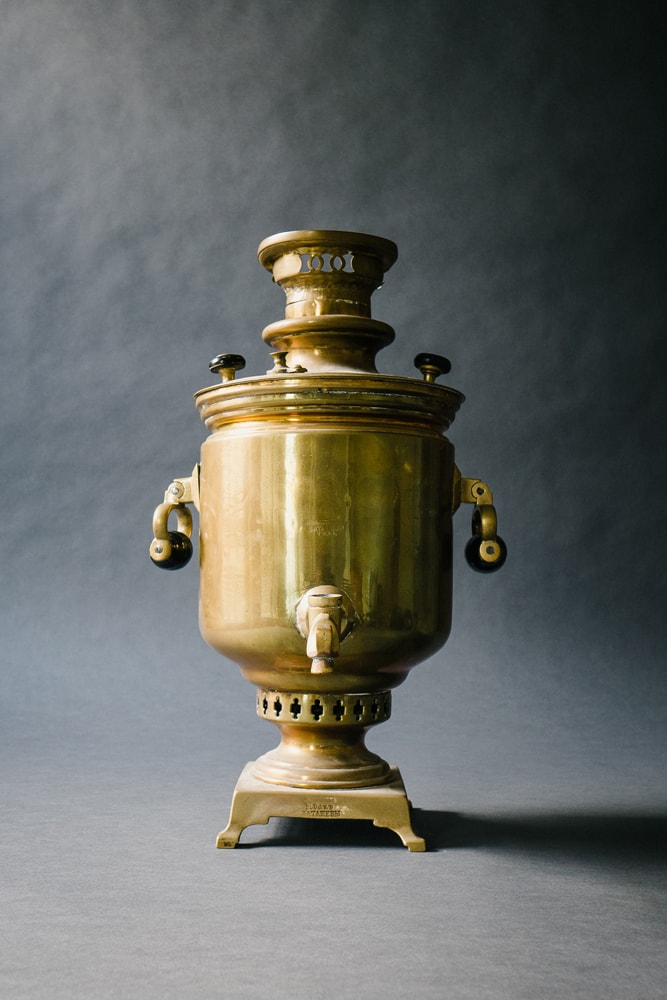 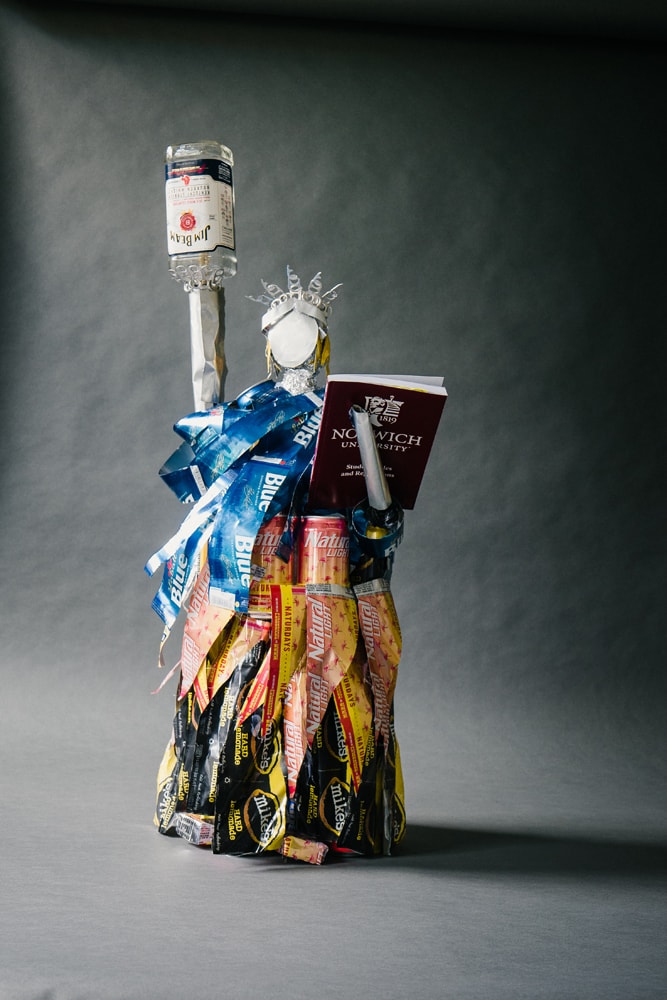 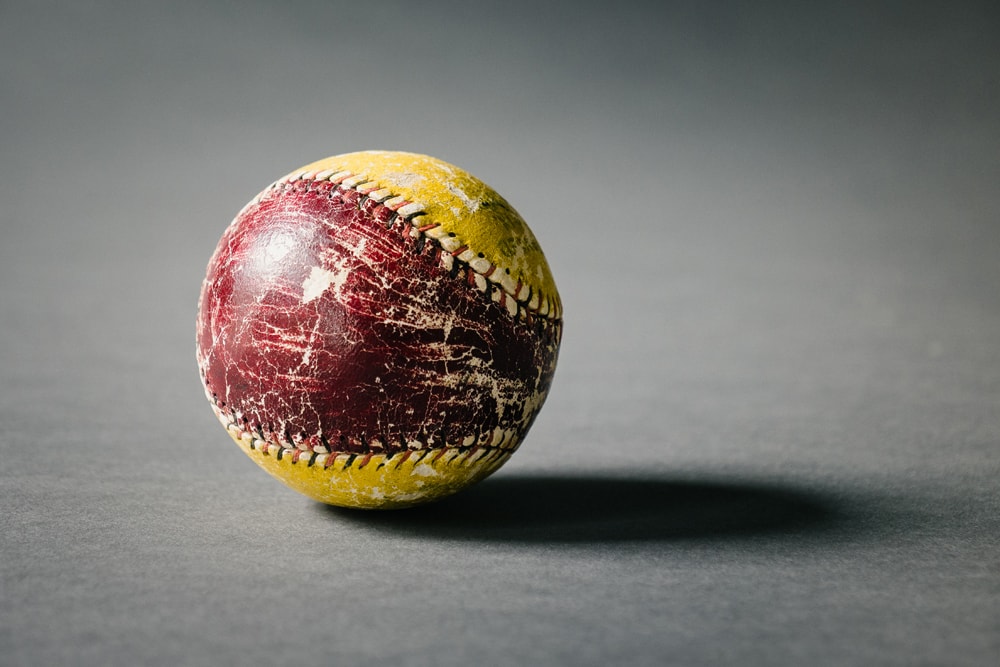 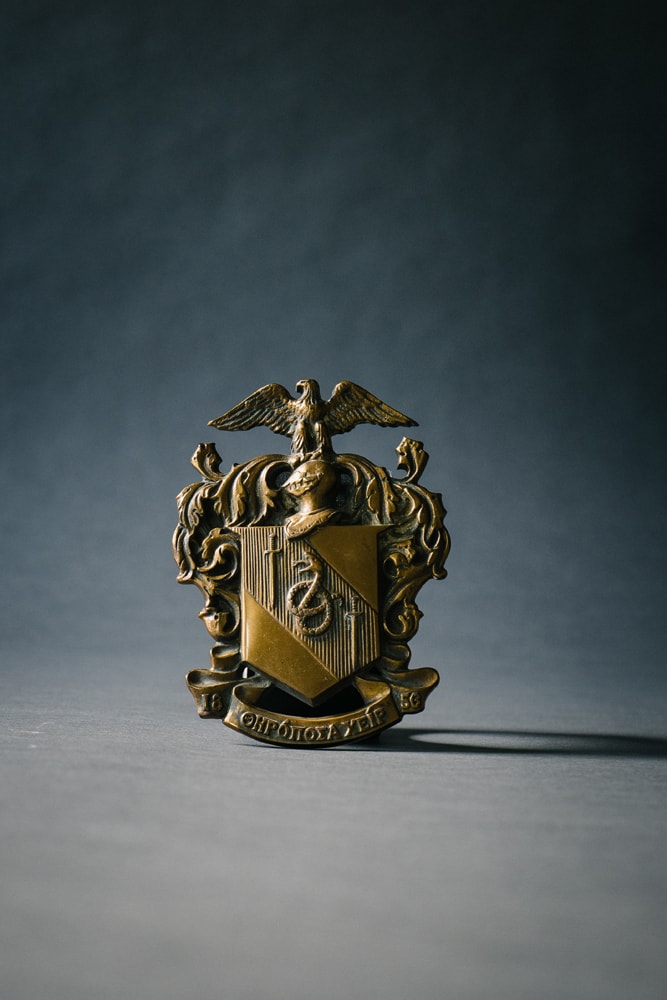 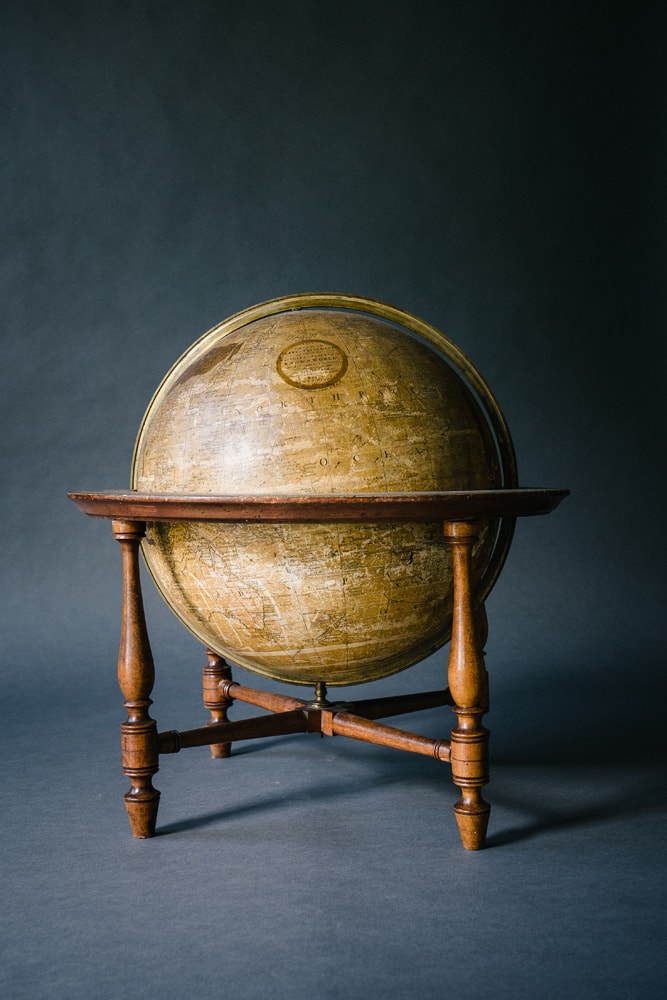 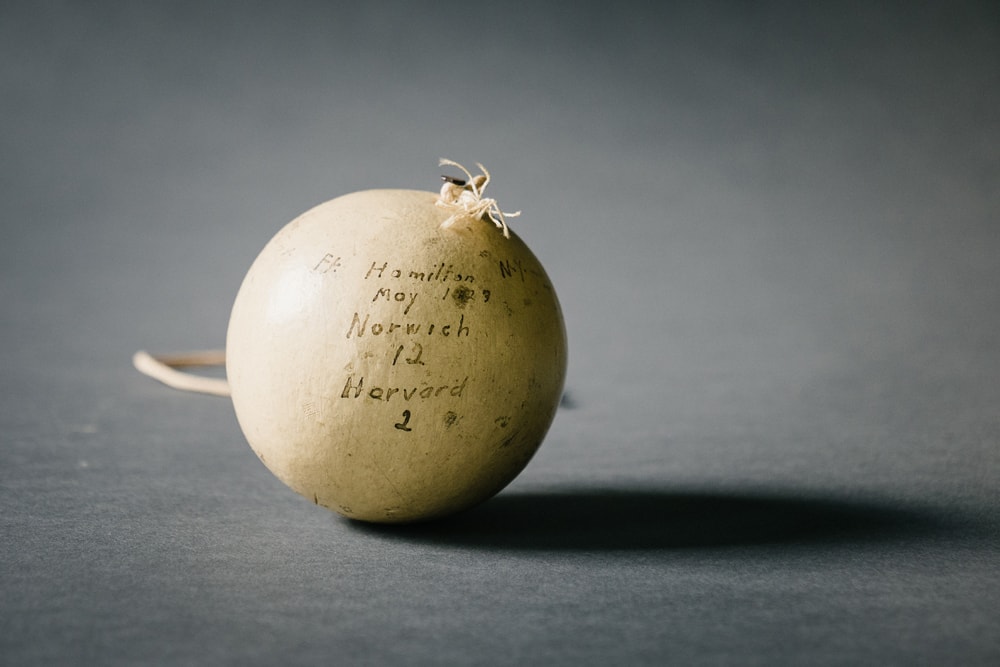 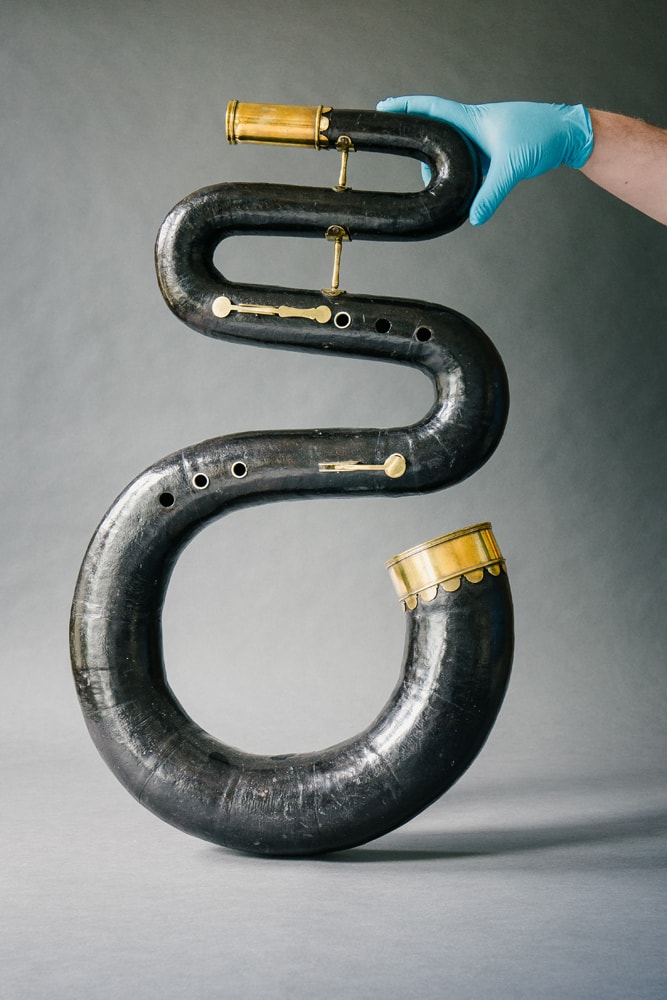 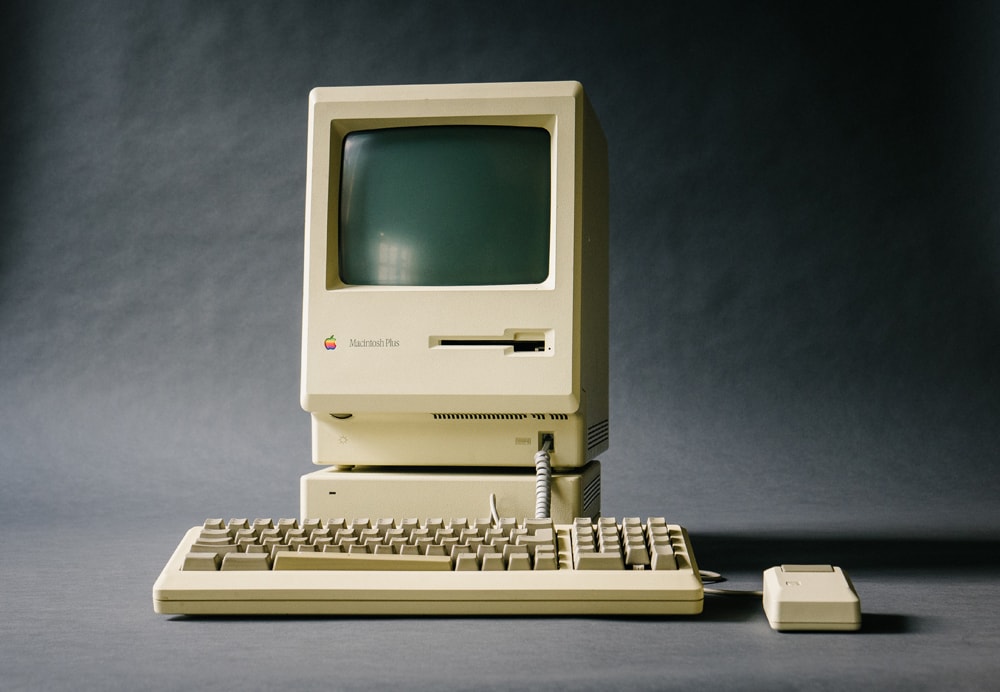 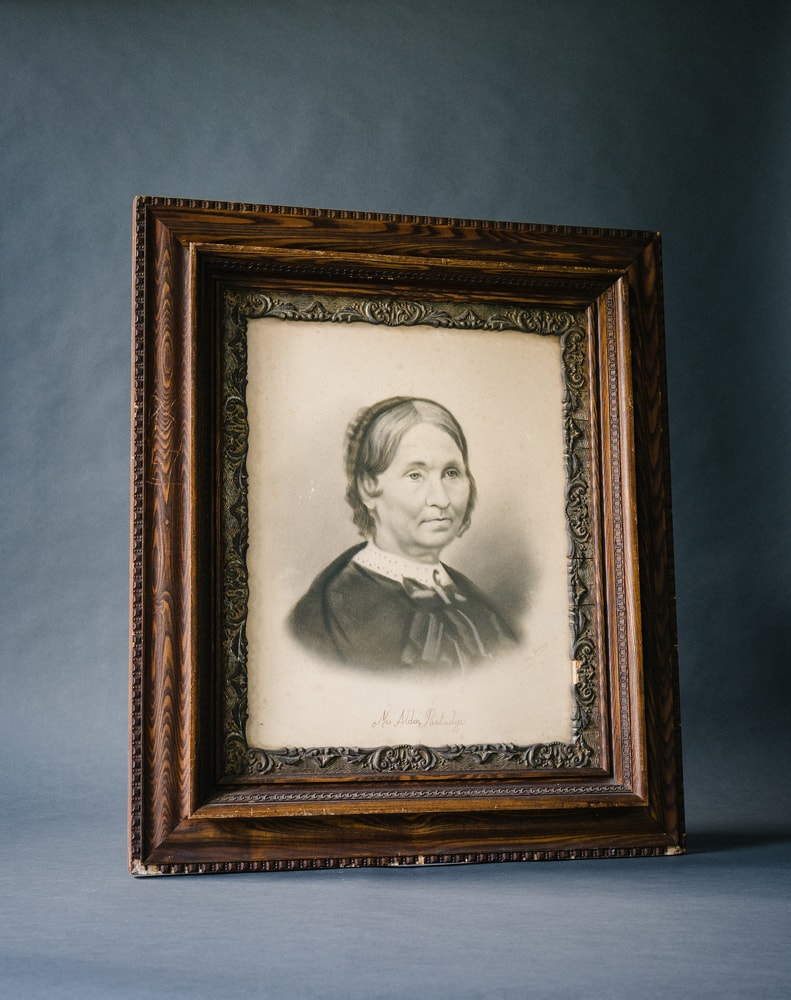 James Abare ’57 and some friends found this portrait and scrawled “Mrs. Alden Partridge” at the bottom. Out carousing one night, they hung it behind a bar. University staff later heard about the portrait and demanded that Abare and his friends return it — despite their protests that it wasn’t real. Years later, James’ son Paul spied the mislabeled portrait at the Sullivan Museum and revealed its provenance. 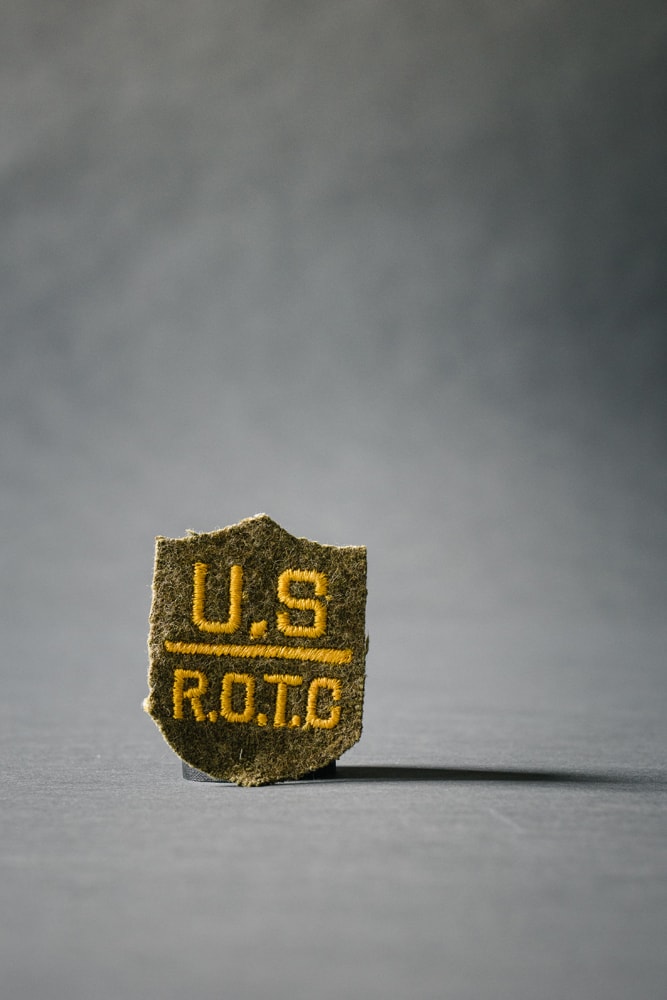 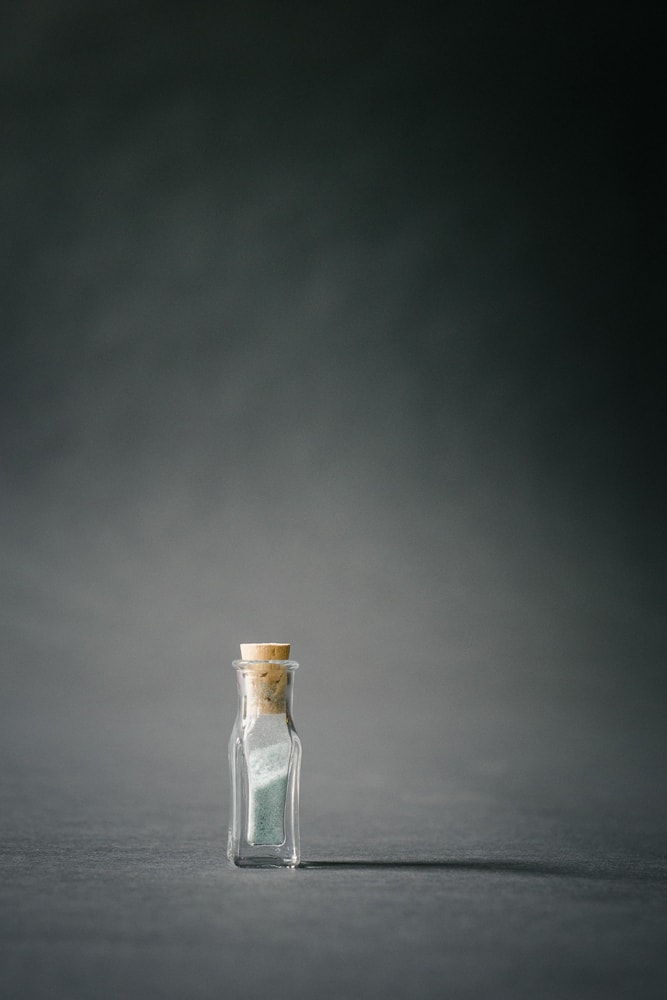 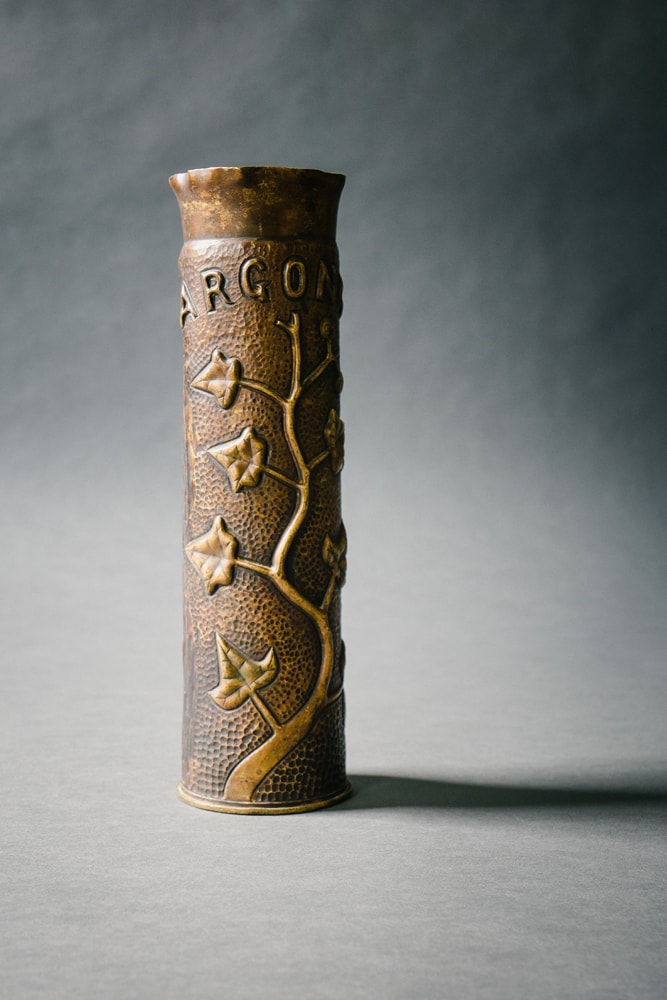 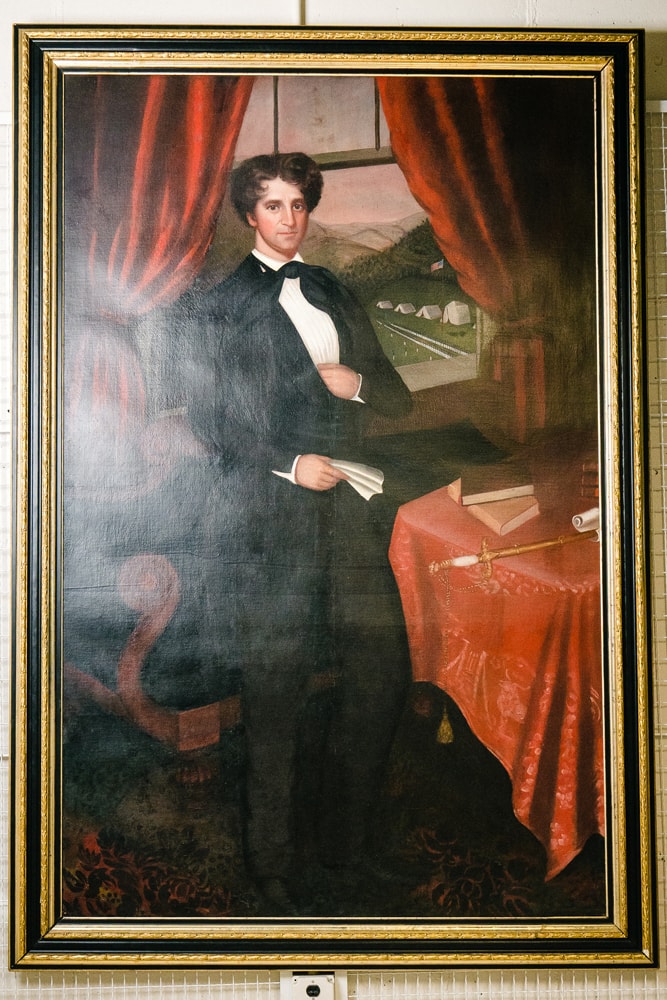 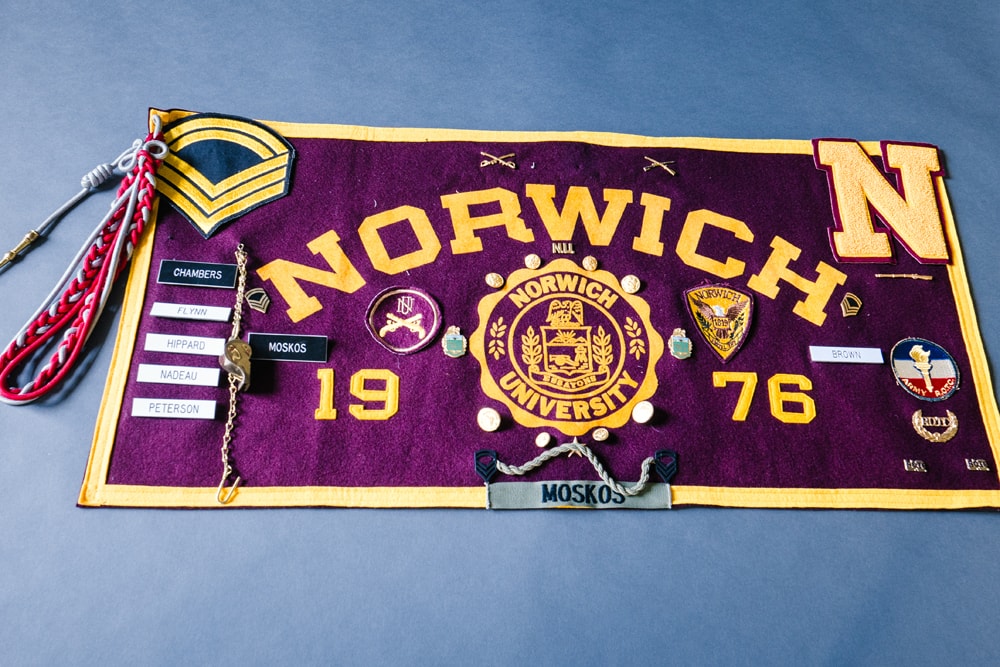 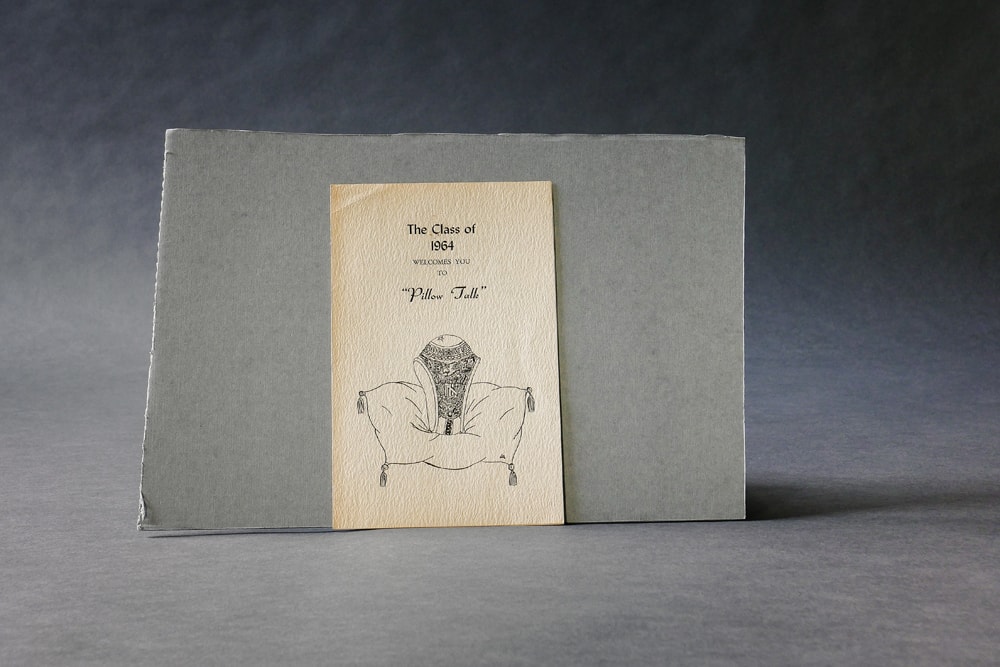 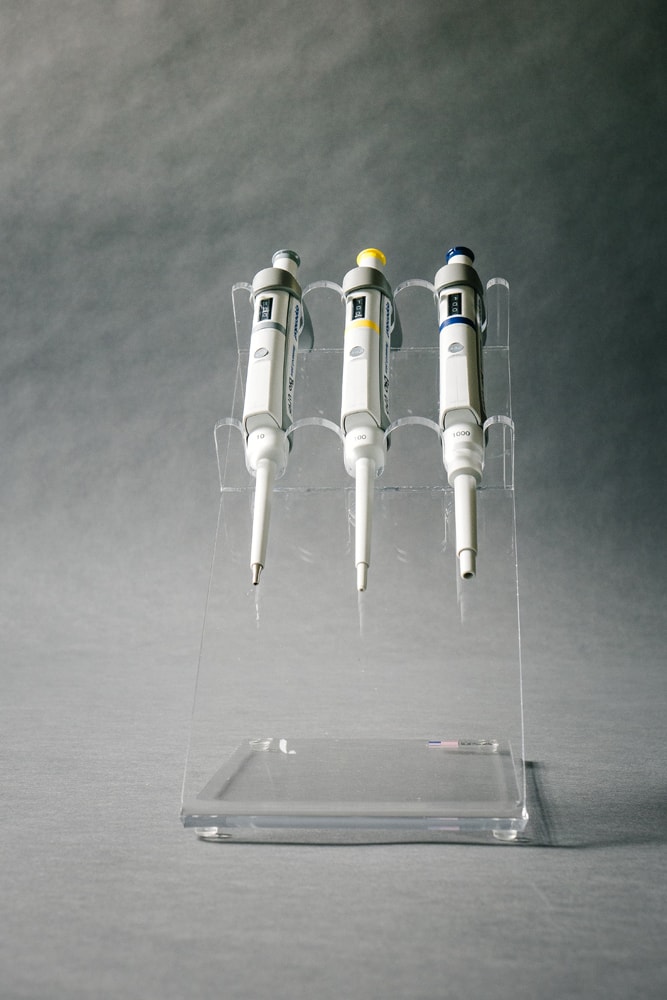 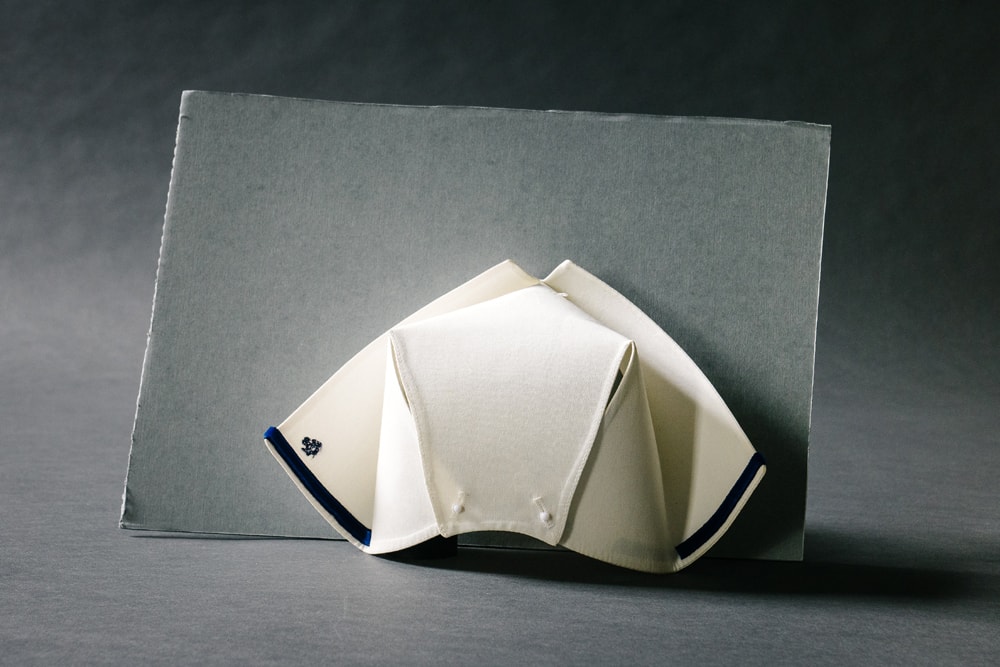 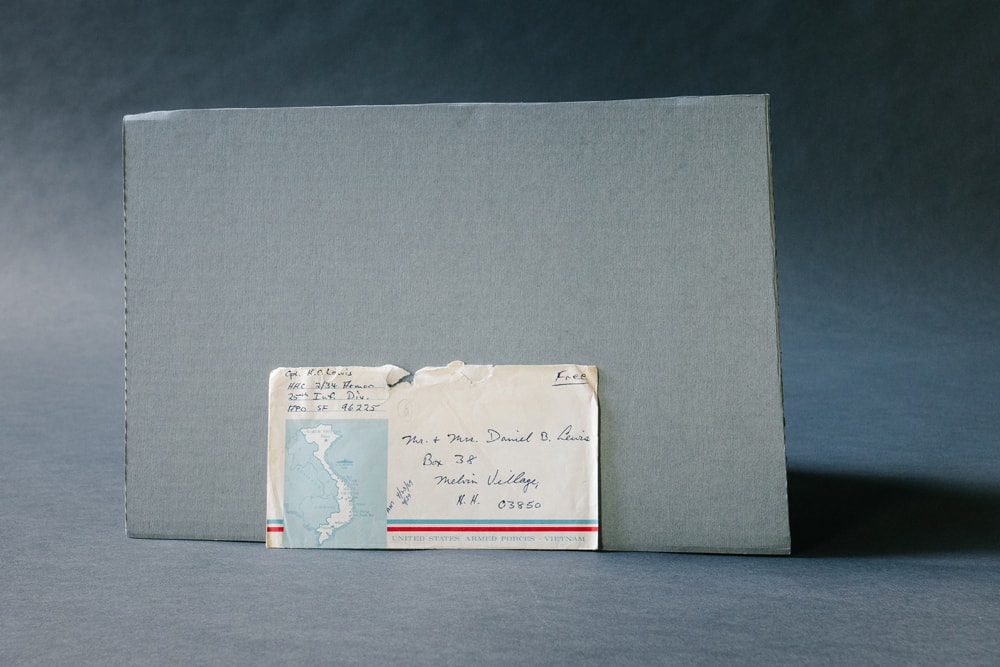 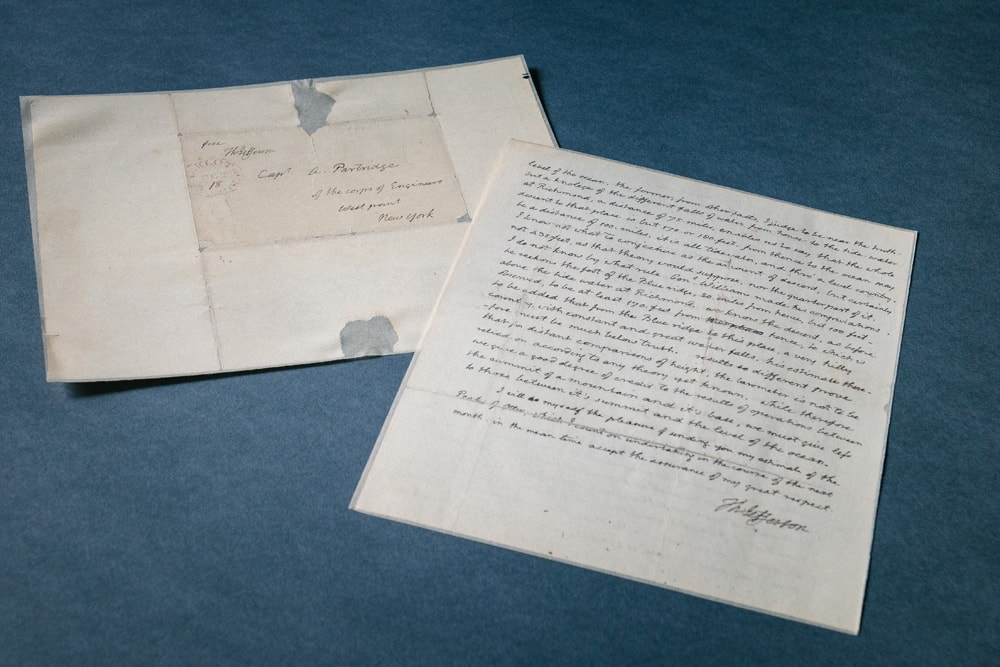 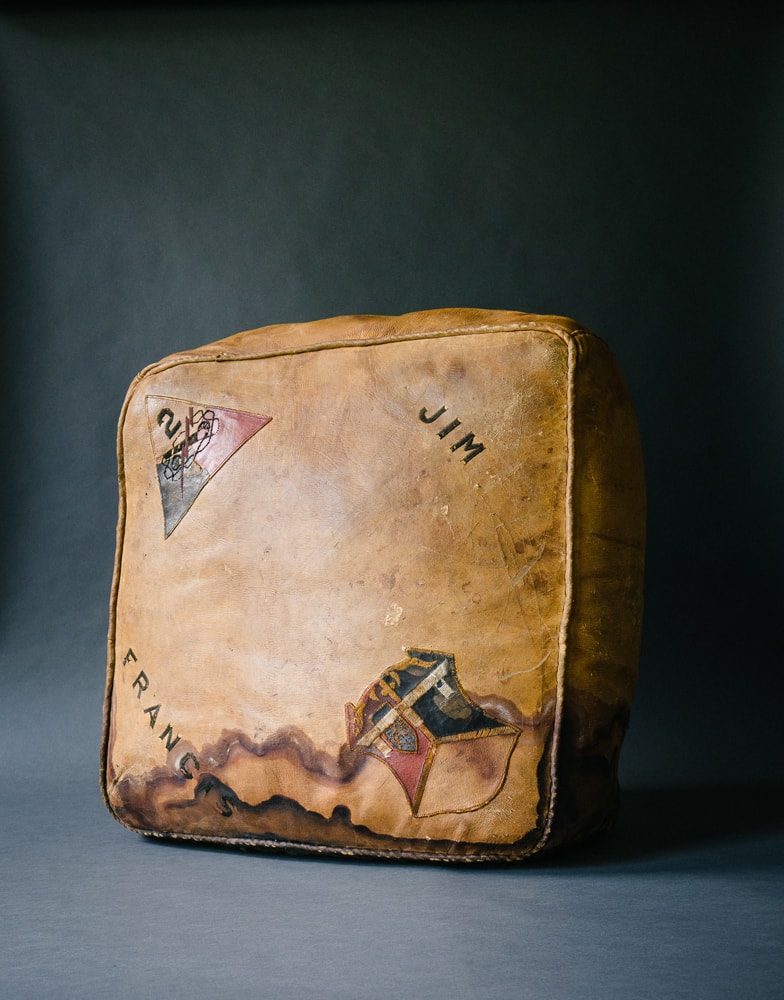 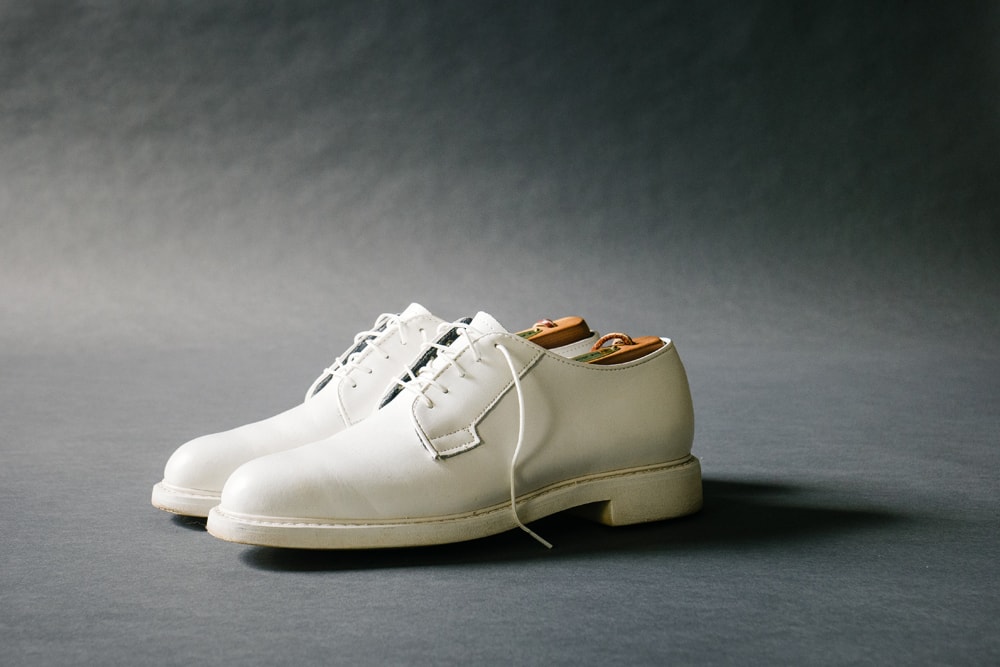 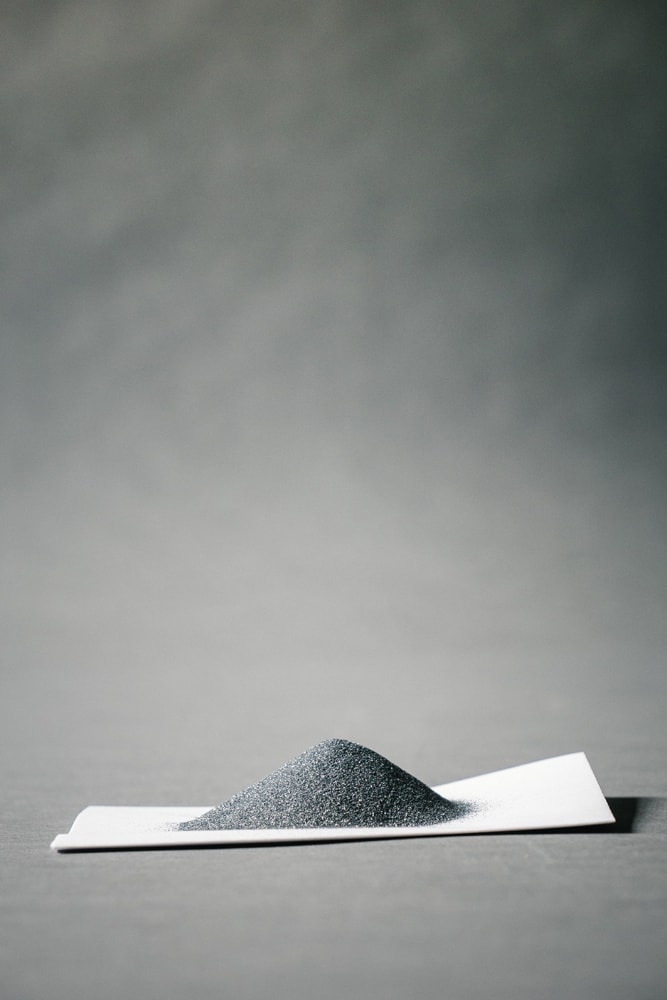 What I wear to class: Kenechukwu Onwe ’20 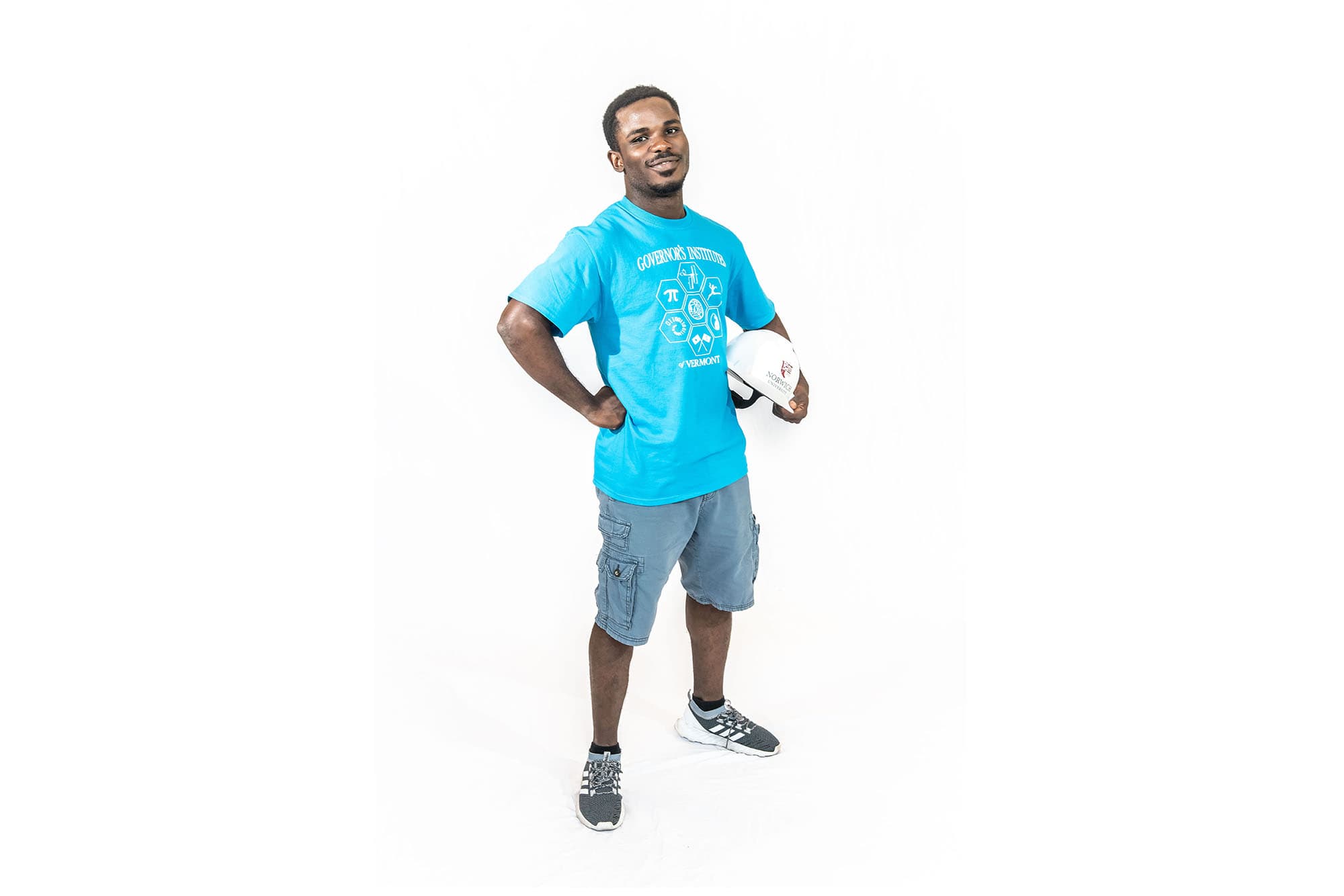 Read more: What I wear to class: Kenechukwu Onwe ’20

What I Wear to Class: Maj. R. Byron Breese 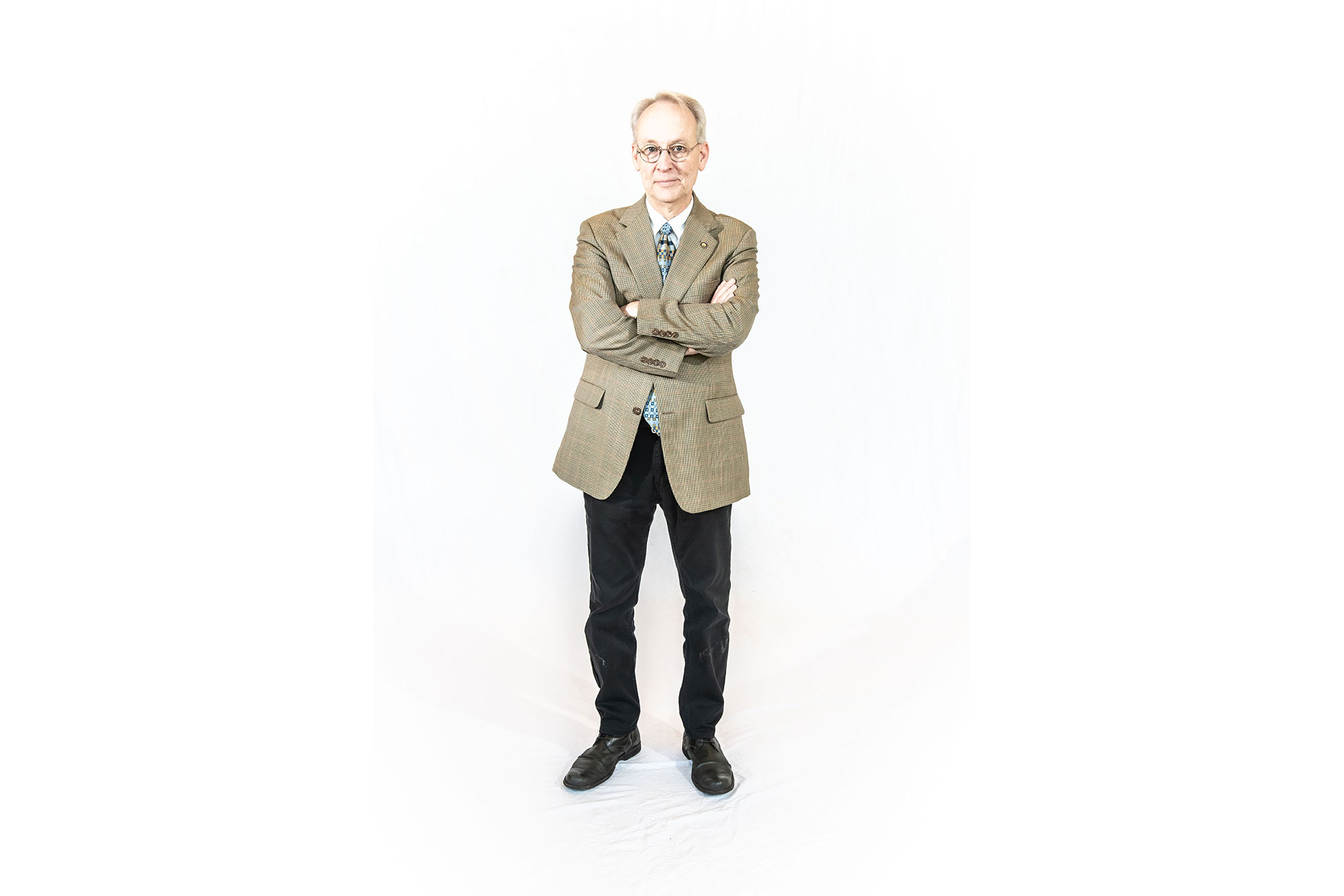