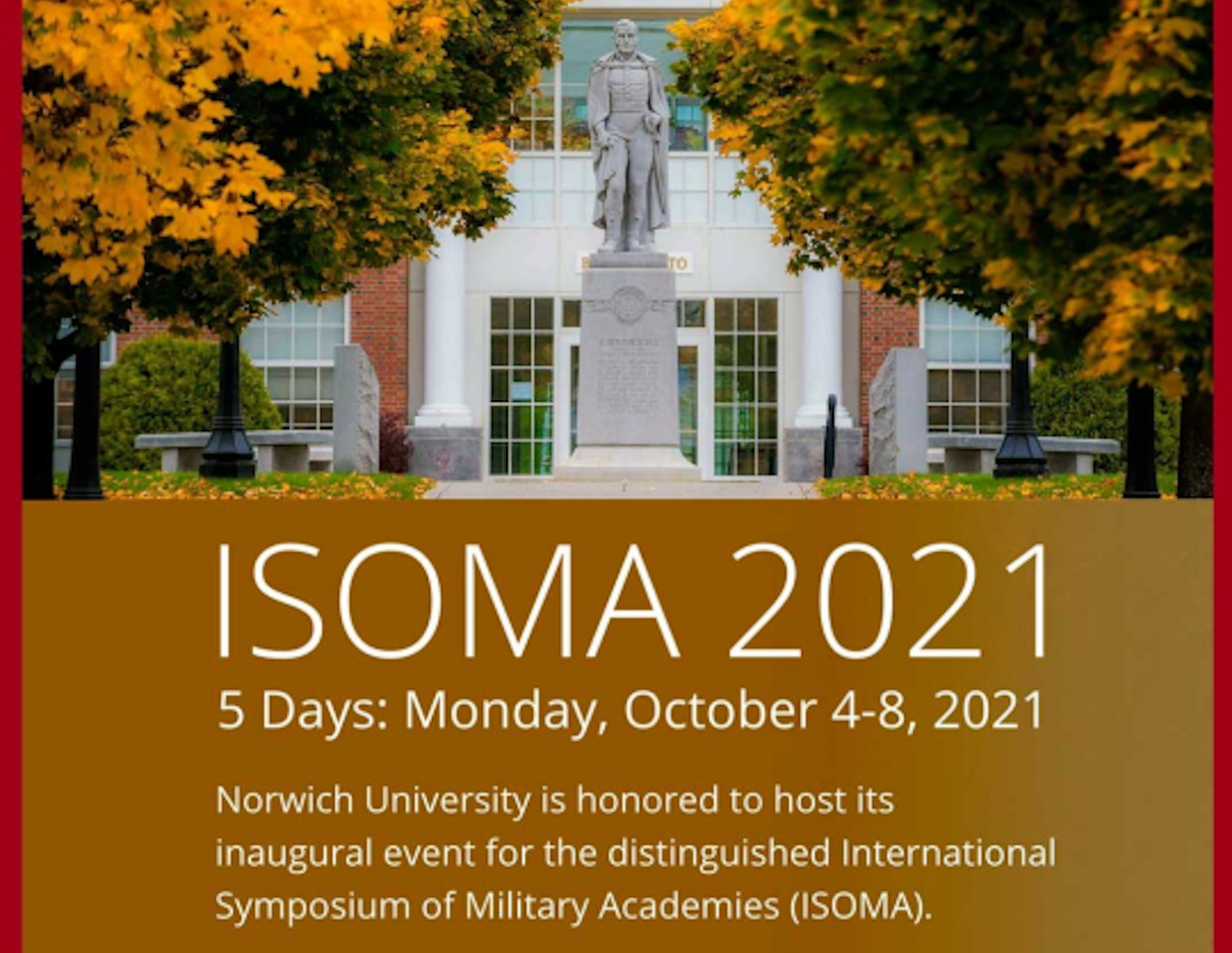 As the birthplace of the Reserve Officers’ Training Corps (ROTC) and the oldest private military college in America, Norwich University is honored to host the seventh International Symposium of Military Academies (ISOMA ) conference in Northfield, Vermont. 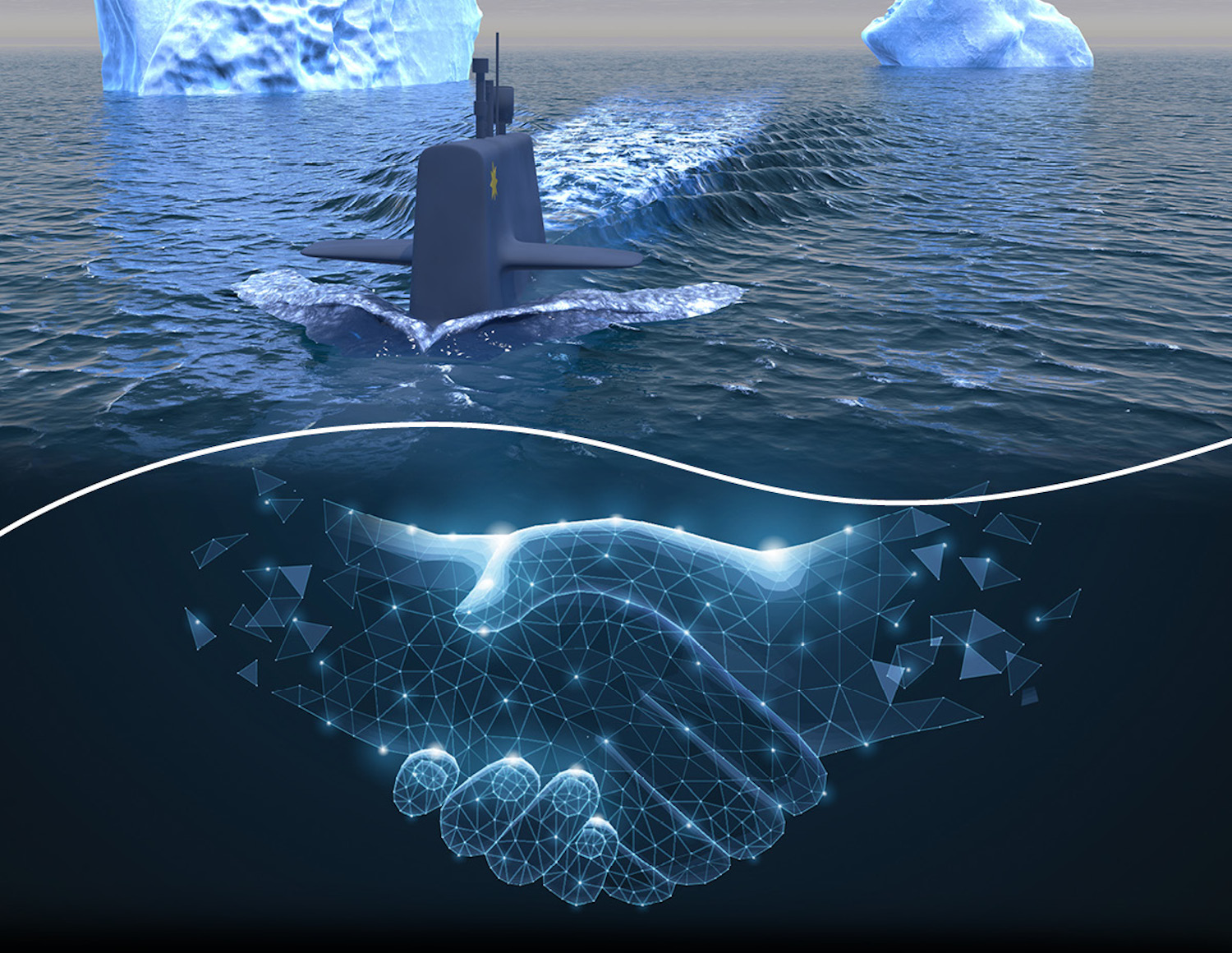 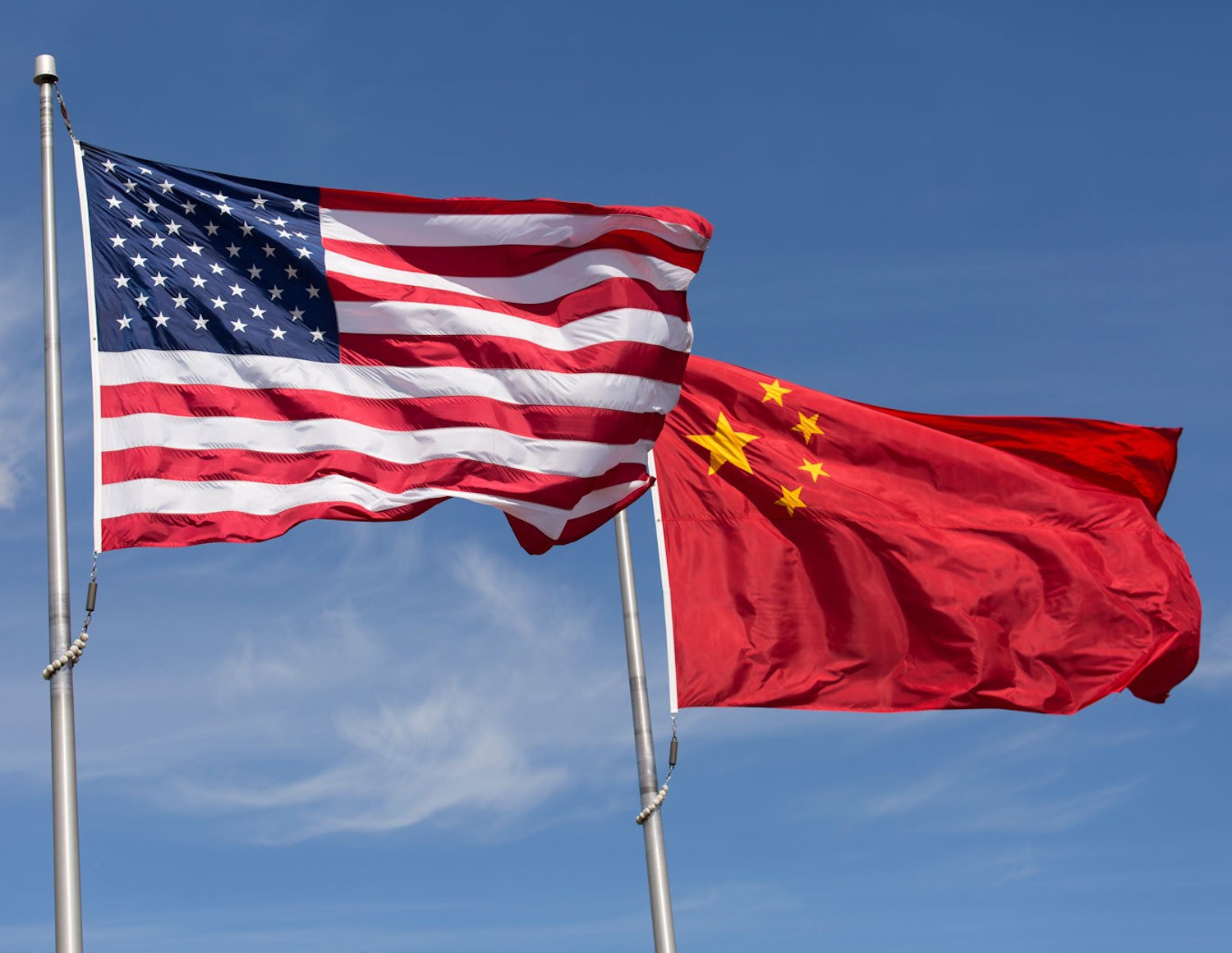 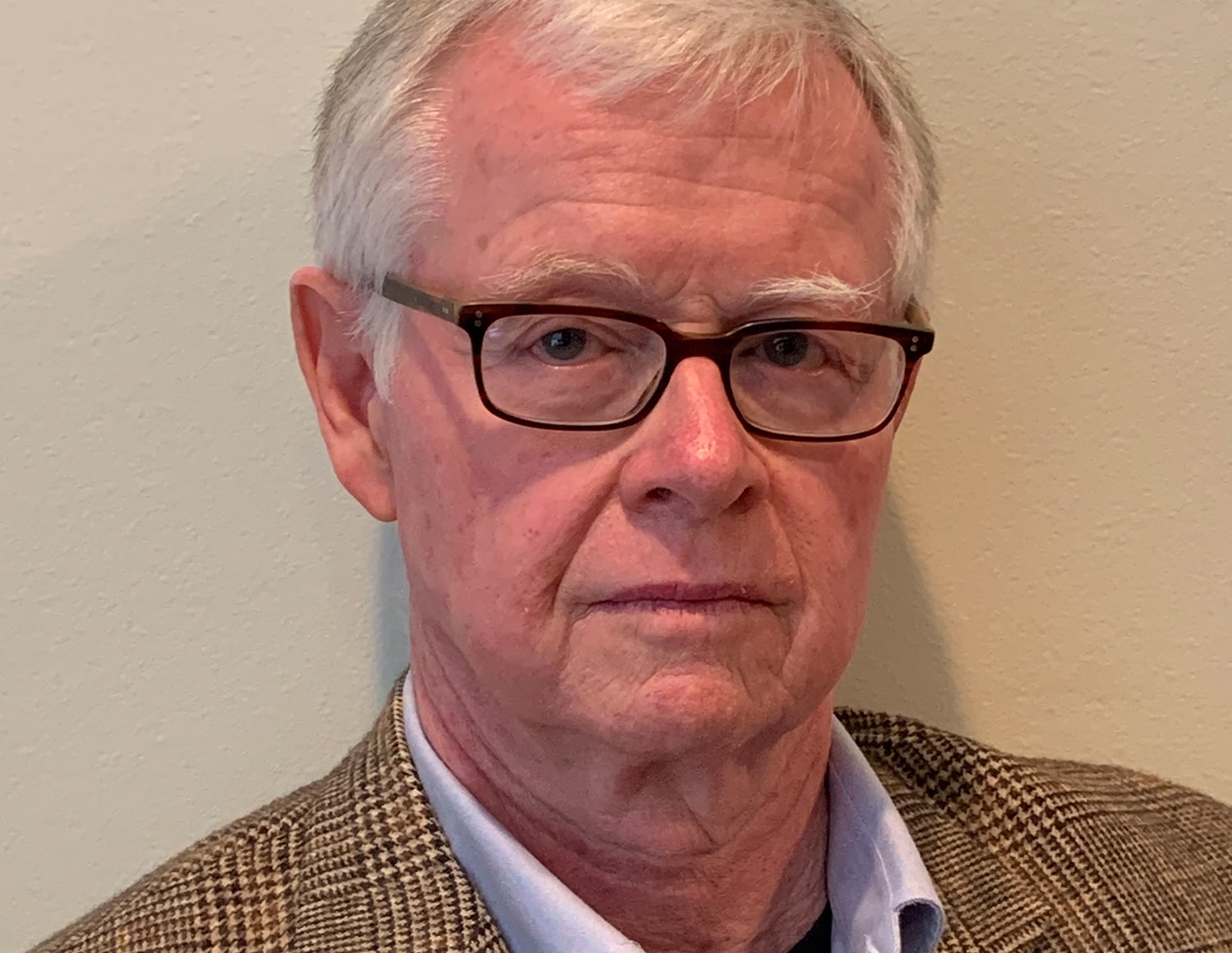 It is with deep regret that I inform you of the death of LTC Carlo D’Este, USA (Ret.), Class of 1958. Married to Shirley D’Este, and father of four, Carlo passed away on Sunday, November 22nd, at Cape Cod, Massachusetts.

“As a Norwich alumnus and as one of the founders of both the William E. Colby Award and Norwich University Military Writers’ Symposium, Carlo D’Este has left a tremendous and positive legacy at Norwich,” said R. Pierce Reid ’14, Chairman of the Norwich Military Writers’ Symposium Associates. “While we are saddened by his passing, his contributions, especially his passion for promoting world-class military history research and writing, will continue to echo through Norwich, and the history community at large, for years to come.”

In addition to a number of television appearances on C-SPAN, Fox News Channel, and the History Channel, he lectured at the U.S. Army Command and General Staff College, the National War College, and the U.S. Army War College. He advised President Bill Clinton for his 1994 visit to Italy, England, and Normandy to commemorate the 50th anniversary of World War II. From 1994 to 1997, Carlo was a member of the Department of the Army Historical Advisory Committee.

Carlo was a member of Legacy Committee of the Eisenhower Memorial Commission in 2002-03, was a consulting historian, contributor and member of the advisory board of Armchair General magazine, and was a long-serving member of the Mashpee Public Library Board of Trustees.

“Carlo was a giant in military history and his excellent research reverberated across every segment of our society.” Peace & War Center Director, Professor Travis Morris

Carlo was a giant in military history and his excellent research reverberated across every segment of our society,” said NUMWS and Peace & War Center Director, Professor Travis Morris. “I had the distinct privilege of working with him on Norwich University’s Military Writers’ Symposium and Colby Award. His love of Norwich and knowledge always inspired me. I am saddened by our loss and know that his legacy will continue.”

He was the 2010 winner of the Andrew J. Goodpaster Prize awarded by the American Veterans Center, and in October 2011 received the Pritzker Military Library lifetime achievement award for military writing.

The Carlo D’Este ’58 Military History Award, a $1,000 award created in D’Este’s honor, is awarded annually at the Military Writers’ Symposium to an outstanding graduating undergraduate senior who is pursuing a history or military history major.

The John and Mary Frances Patton Peace and War Center is a Norwich University academic center of excellence for students, scholars, and practitioners seeking to advance interdisciplinary knowledge on the relationship between peace and warfare at local, national, and global levels.

The Journal of Peace and War Studies (JPWS) is an annual peer-reviewed journal published by the John and Mary Frances Patton Peace & War Center at Norwich University. JPWS aims to promote and disseminate high quality research on peace and war throughout the international academic community. It also aims to provide policy makers in the United States and many other countries with in-depth analyses of contemporary issues and policy alternatives.