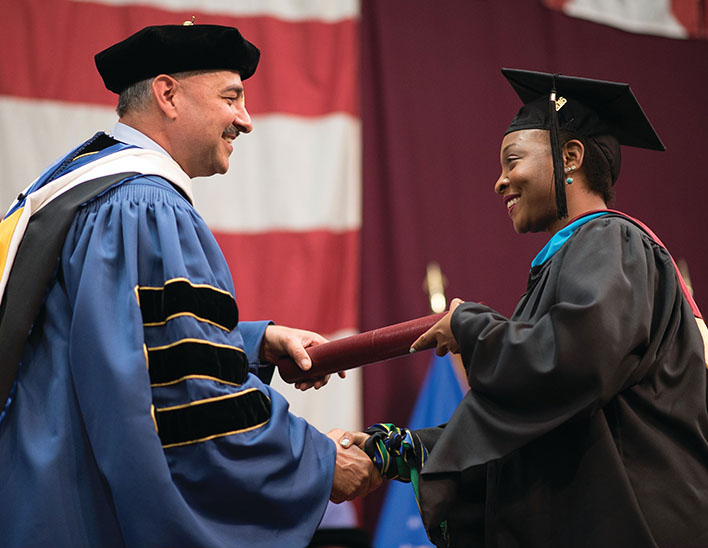 NORTHFIELD, Vt. — Gathering from across the country and around the globe, over 300 students representing 13 online graduate programs will participate in a week of capstone and culminating academic work, conferences and commencement and Academic Recognition Ceremonies at Norwich University’s College of Graduate and Continuing Studies (CGCS) annual weeklong Residency Conference June 20-24.

For the first time since 2019, the annual Residency Conference will be held in person at the Norwich University campus in the Green Mountains of Northfield, Vermont.

Students from across the country and around the globe will join the over 200-year Norwich legacy of leadership, service, and innovative learning. The class of 2022 graduates include active duty and veteran military personnel, health care professionals, law enforcement officers, special agents, entrepreneurs and educators. 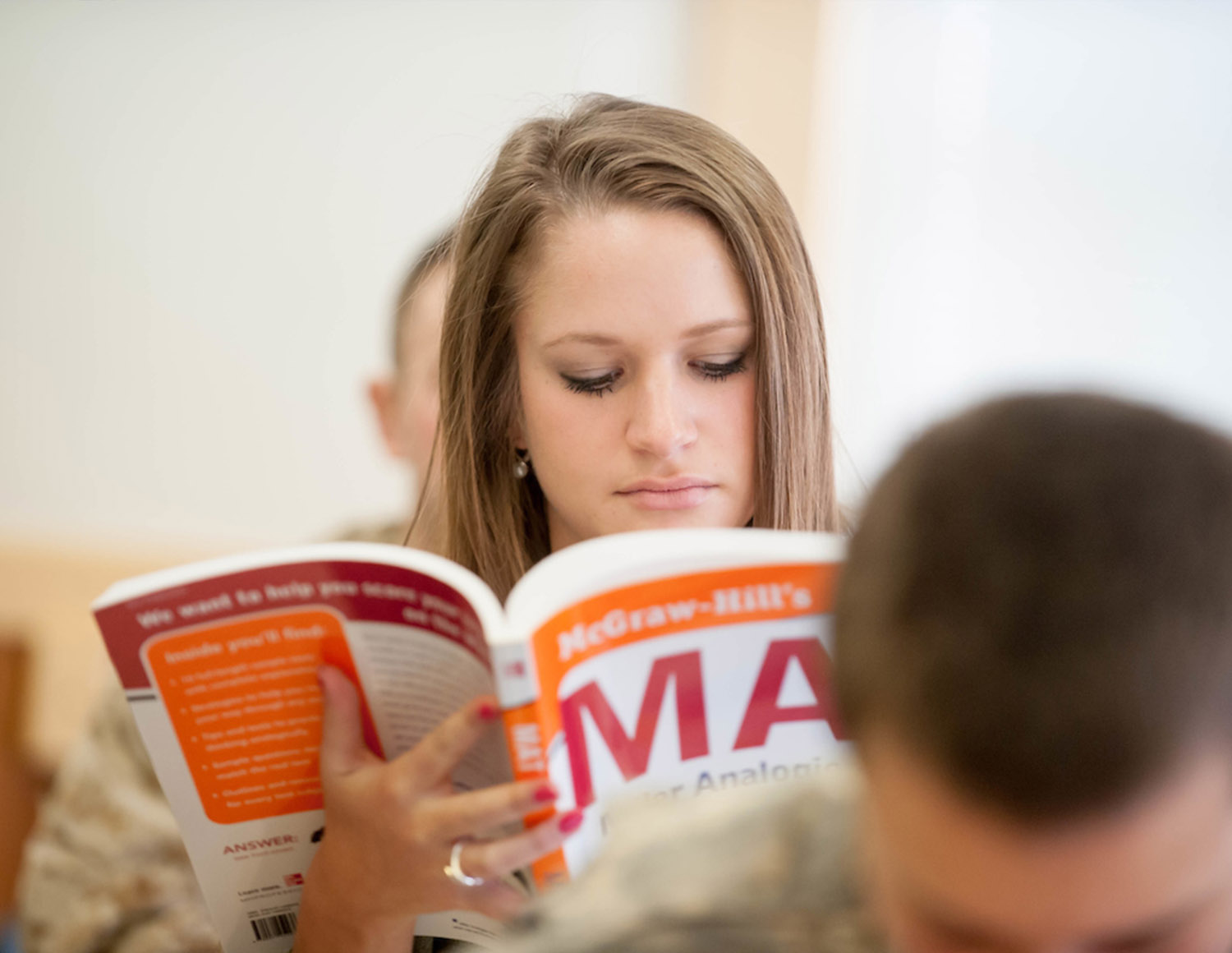 Students with semester GPAs of 3.5 or better honored 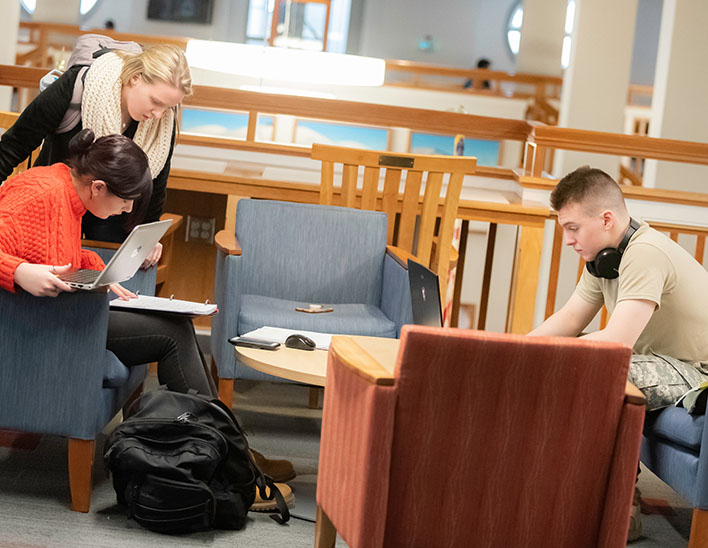 Students with semester GPAs of 4.0 or better honored

NORTHFIELD, Vt. — Following its most recent winter and spring meetings, Norwich officials announced four new additions to the Board of Trustees. 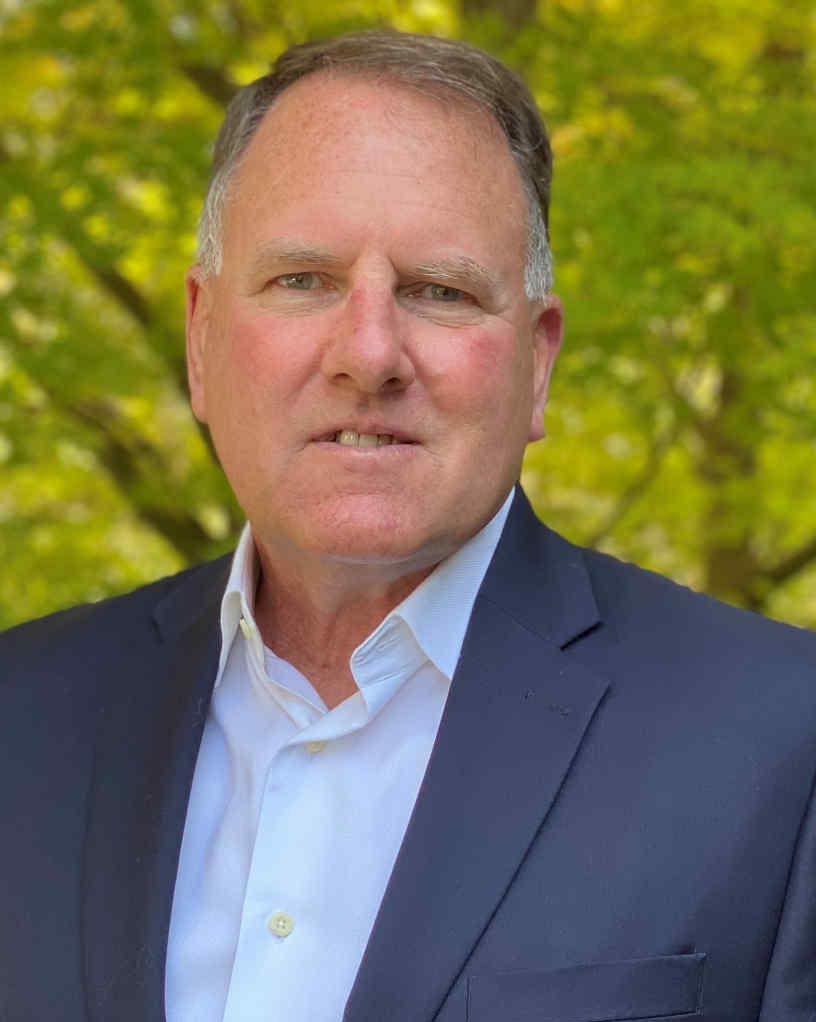 Lieutenant General John J. Broadmeadow, ’83, USMC Retired, is the highest-ranking Marine officer to have graduated from Norwich. He was honored with the Distinguished Alumni Award, and his name is engraved on the Bicentennial Stairs. Commissioned as a second lieutenant in the U.S. Marines in 1983 after graduating from Norwich University, he served in a variety of billets including Restore Hope in Somalia and during Operation Iraqi Freedom.

Broadmeadow retired from the Marine Corps in 2020 after more than 37 years on active duty. His final assignment was in the Pentagon as the director, Marine Corps Staff. His previous three-star assignment was as the deputy commander of U.S. Transportation Command, one of nine DoD Combatant Commands with responsibilities for air, land, and sea transportation for the Department of Defense around the globe. Prior to his assignment at USTRANSCOM, he was the Commander of all Marine Corps bases and stations around the world.

Broadmeadow is married to Karen (Rowe), a Montpelier native and also a NU ’83 graduate. Together they have remained active with their alma mater in various alumni clubs, reunion committees, and freshmen sendoffs. He has returned to speak on campus numerous times including as the ROTC Joint Services’ Commissioning official in 2018 and was the keynote speaker for Norwich’s Bicentennial Gala aboard the USS Intrepid in New York City. 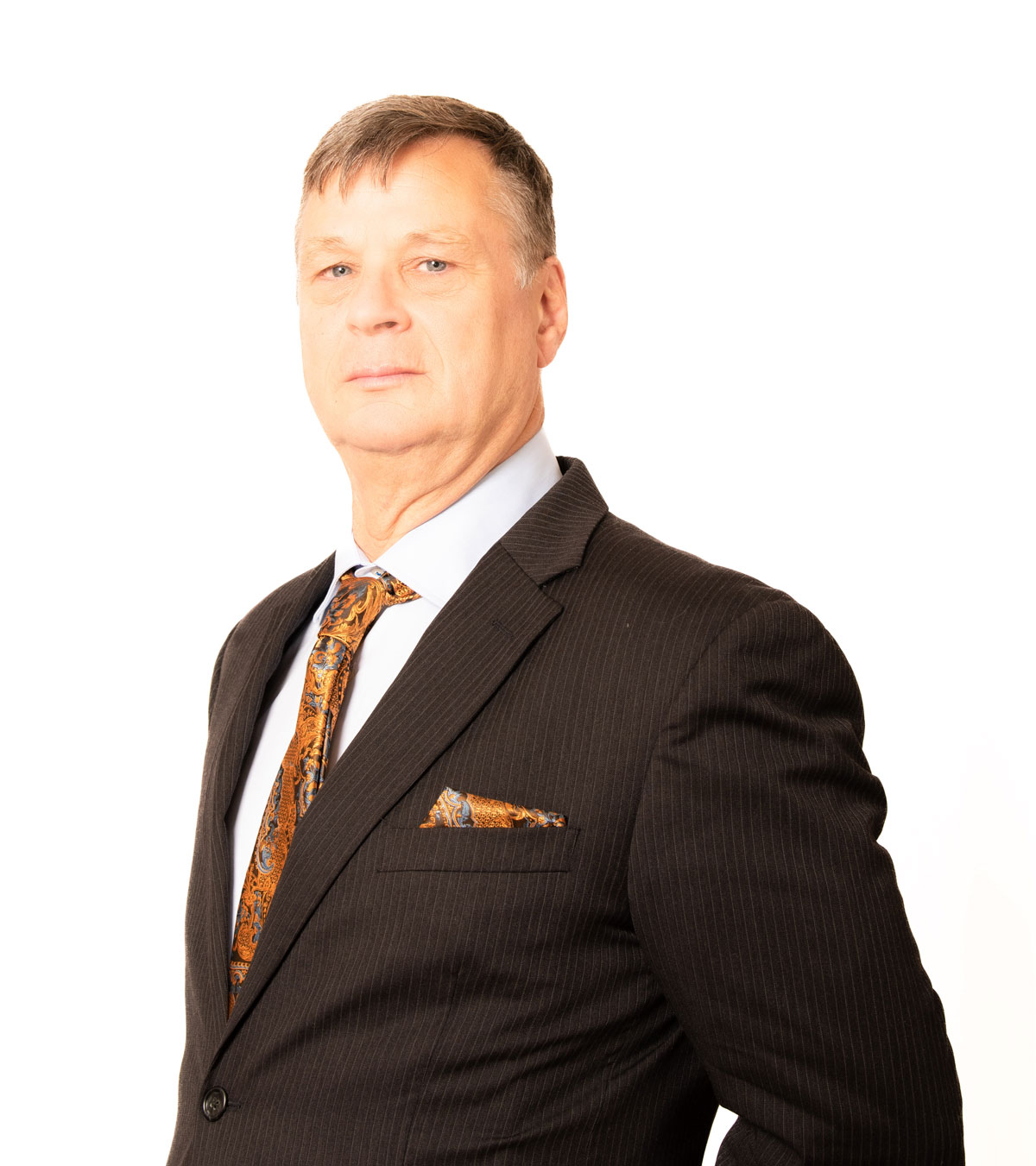 NORTHFIELD, Vt. — Norwich University has named 1SG Douglas Thornton, Vermont Army National Guard (Ret.) from the 40th Army Band, and a juris doctor, who retired from his law practice in 2019, as the new Corps of Cadet’s Provisional Battalion assistant commandant and director of bands/specialty units.

“It is exciting but also humbling to lead a musical organization with such a long tradition and to step into the shoes of the extraordinary musicians who have led the Norwich University Band over the last 200 years,” said Thornton.

Norwich University’s Regimental Band is the oldest collegiate band in the country. Music at Norwich has been a significant part of the curriculum since the university’s founding in 1819. With the arrival of William W. Baylay, the first professor of instrumental music, in 1823, the Regimental Band became an all-brass band and an integral part of Norwich cadets’ daily life.