Read has authored and co-authored a number of research papers to conferences and journals in the areas of computer forensics and computer security. He has worked closely with the government and military sectors in the UK and enjoys relating the research challenges encountered during consultancy work back to the classroom for his students’ benefit.

“I find the areas of forensic science, the law, and their application to the digital realm fascinating, especially when applied to potential presentation of findings in a court of law,” Read said. “I enjoy the challenge of not just identifying evidence on a suspect system, but trying to understand their actions rippling out from a core digital epicenter across the cyberrealm.”

Citing Norwich students as his main motivation for coming to the university, Read said he was “bowled over by their enthusiasm and their love of the subject.

Norwich University operates its own private cloud computing resource where students use the most up-to-date technology to solve real-world problems.

“I look forward to encouraging them towards their goals, and I hope to learn new things from them, too.”

“Digital forensics and investigations is a critical feature of our Computer Security program; one that sets us apart from most other programs,” College of Professional Schools Dean Aron Temkin said. “Exceptional scholars in this area are rare, and so we are fortunate to have found someone with Huw’s enthusiasm and experience to carry forward the great work initiated by the center’s founding director.”

Ranked No. 2 by the Ponemon Institute for cyber security in the United States, Norwich University programs are consistently ranked among the best in the nation for cyber security education. Norwich University is recognized as a National Center of Academic Excellence in Information Assurance Education by the National Security Agency (NSA) and the Department of Homeland Security (DHS) and has received designation as a Center of Digital Forensics Academic Excellence (CDFAE) by the Defense Cyber Crime Center (DC3). Beginning in 2002, Norwich University became a member of what is now called National Science Foundation’s Cyber Corps: Scholarship for Service program. Norwich recently announced it has officially partnered with the United States Army Reserves (USAR) to develop cybereducation curricula that align with federal standards and cyber security needs.

Norwich offers a bachelor of science in computer security and information assurance (BSCSIA) with concentrations in cyber forensics and advanced information assurance. Graduates of that program have gone on to careers at NSA, DHS, the Defense Department, federal law enforcement and private sector organizations such as Booz Allen, among others.

Norwich University has been at the forefront of cybersecurity issues since the late 1990s, and today builds the tools to defend critical infrastructures through cybergaming. Norwich consistently graduates students who are hired upon completion of its cybersecurity curriculum. 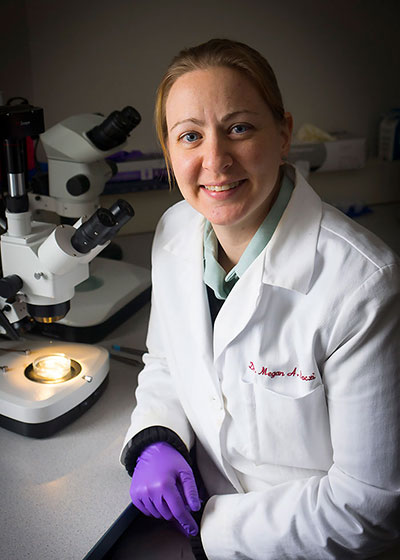 Assistant Professor of Biology Megan Doczi, PhD, arrived at Norwich in 2011, shortly after receiving her PhD from the University of Vermont. She directs the neuroscience program at NU and teaches neuroscience and anatomy and physiology classes in the Department of Biology. Her research into the developmental regulation of potassium ion channels in avian hypothalamus neurons is funded by the Vermont Genetics Network. Outgoing, energetic and very busy, Doczi spent the summer writing research papers, supervising lab work, planning courses, and mentoring two undergraduate research fellows. We spoke to her recently in her second-floor office in Bartoletto Hall, amid the odd piece of lab equipment and quirky science art.

What sparked your interest in neuroscience?

The easiest and most heart-felt answer is high school psychology, I took this psych course with a few friends of mine as an elective. The instructor was a practicing psychologist and really, really interested in her discipline. Chapter two of our textbook was the neuron, and I just got stuck on that second chapter. I was like, “Wow, these neurons are amazing. I didn’t even realize how complicated these cells were. They’re so different than any other cells in the human body and I want to learn all I can about them.” So that was it. High school. I’ve been on the neuroscience track ever since.

What excites you about the field today?

The speed at which the technology is developing. We now have technology that we didn’t have ten or even five years ago, which is so much better at attacking the questions: How is consciousness even a phenomenon? How can neural networks communicate with each other? How are individual neurons able to metabolize different nutrient sources like glucose as a readout of their activity? We now have the capability of asking a patient a question and seeing what part of their brain lights up. The technology is just phenomenal and beyond what we could have imagined in the field decades before.

What questions do you explore in your research?

Personally I’m interested in ion channels, the small little proteins in the membranes of neurons that allow ions to flow through at different rates. They control the way neurons communicate with each other. So you can imagine if you have more or less of these channels, it will affect the function of the neuron itself. The set of neurons that we’re interested in looking at are part of feeding behaviors and the circuitry for food intake and energy expenditure in animals. So the main question of the lab is, If the expression and function of these individual ion channels changes in that population of neurons, will it actually change the behavior downstream of the animal? We’re looking at developmental time points. The model system we use in the lab is the embryonic chicken, which is really nice. Because what we can do is study early, mid and late gestational time points and see if the channels are changing. There’s a lot of evidence in the literature today that what happens during development impacts what happens as an adult. So if these organisms are exposed to high levels of hormones or metabolic factors, they might actually develop the neuronal circuitry in a different way that could even result in disease in adulthood.

What’s your pitch to students? Why study neuroscience?

There’s a lot known about most systems in the human body. We’re pretty comfortable explaining how the cardiovascular system works and developing pharmaceuticals to change blood pressure, etc. You can use that analogy for other similar systems. But we still don’t understand what actually happens in the nervous system to create things like consciousness or to instill survival skills in today’s society, for example. What makes someone more resilient than someone else? Or personality characteristics? All those things are still unknown. You can’t just give a pill and fix the nervous system like you might be able to with other systems of the human body.

I think that unknown component of the nervous system and the brain, in particular, is kind of what draws me to the discipline. And I hope I communicate that enthusiasm to my students as well. I just love when they ask questions that I can’t answer. Because nobody can answer some of the questions that they’re asking, and those are the questions that need to be asked.

It’s important for students to be scholars and lifelong learners. It’s important to our society to have curious thinkers, free thinkers who don’t take information at face value but know how to critically analyze that information, fact-check that information. And that goes beyond neuroscience. That’s just making an informed citizen. There are so many hot topics today. Climate change is one of them. Vaccination is another. If we can just basically graduate students who know how to think about information, challenge information, and even create new information based off of researching topics, then we’ve done our job, regardless of discipline.

So when you graduate from Norwich, I don’t care if you’re a neuroscientist, a chemist, a literary scholar, or a historian, as long as you know how to really analyze information, ask the right question and move society in a positive direction, I think that’s really what I’m interested in as a professor and what a lot of other faculty members are interested in here. 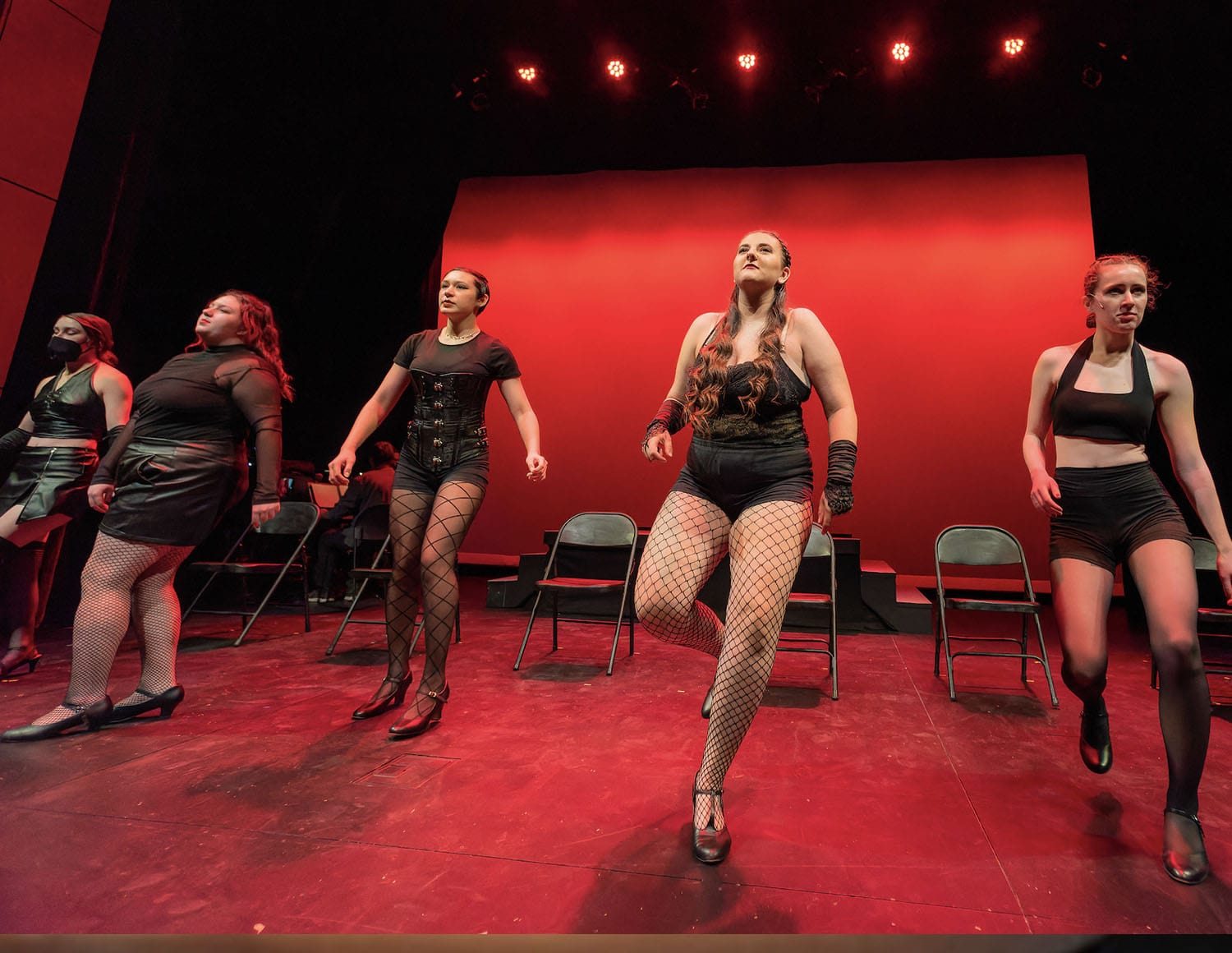 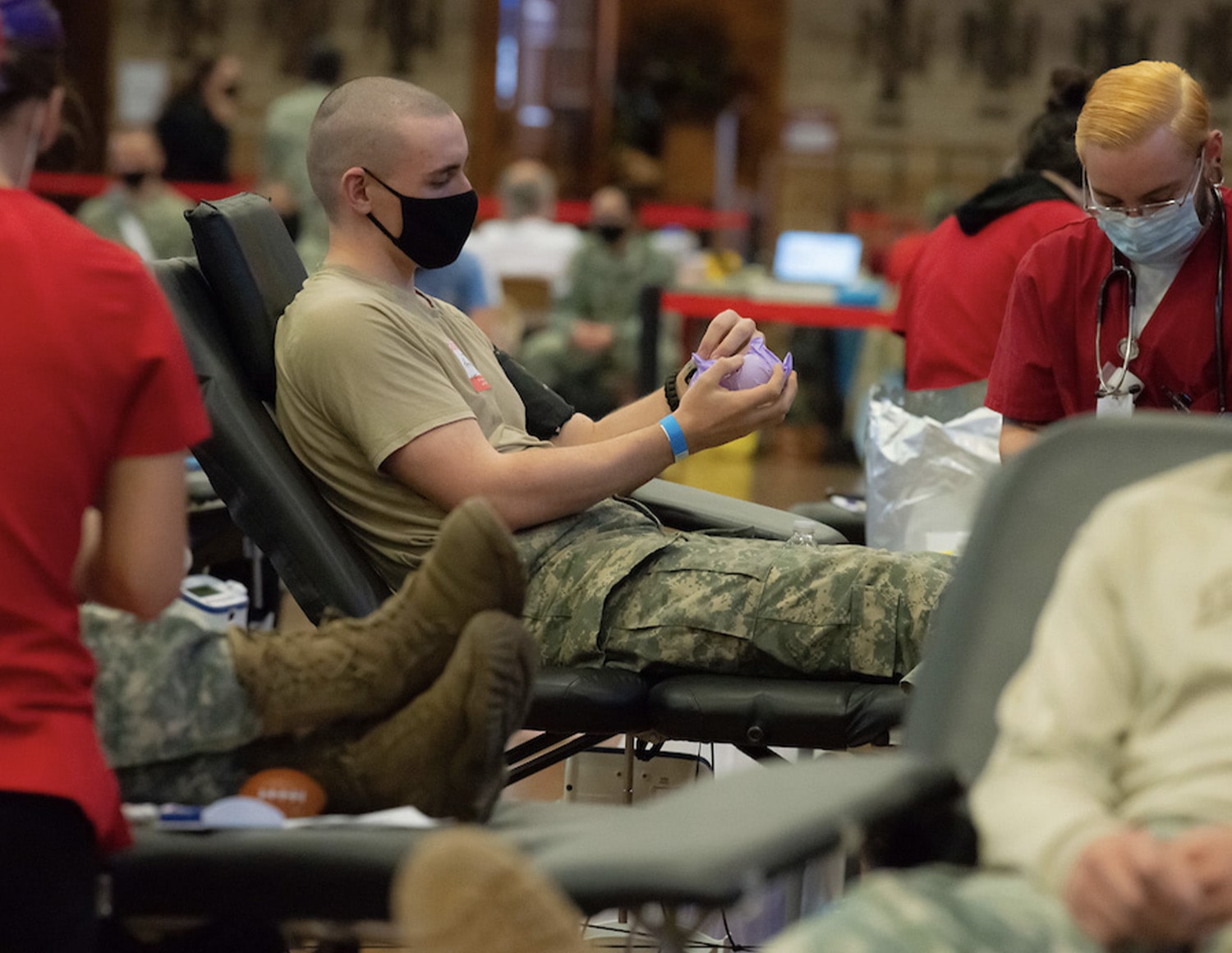 NORTHFIELD, Vt. — Norwich University hosts its annual American Red Cross blood drive from 9 a.m. to 5 p.m. Feb. 17 in Plumley Armory in the midst of the global coronavirus pandemic and a historic need for donated blood. 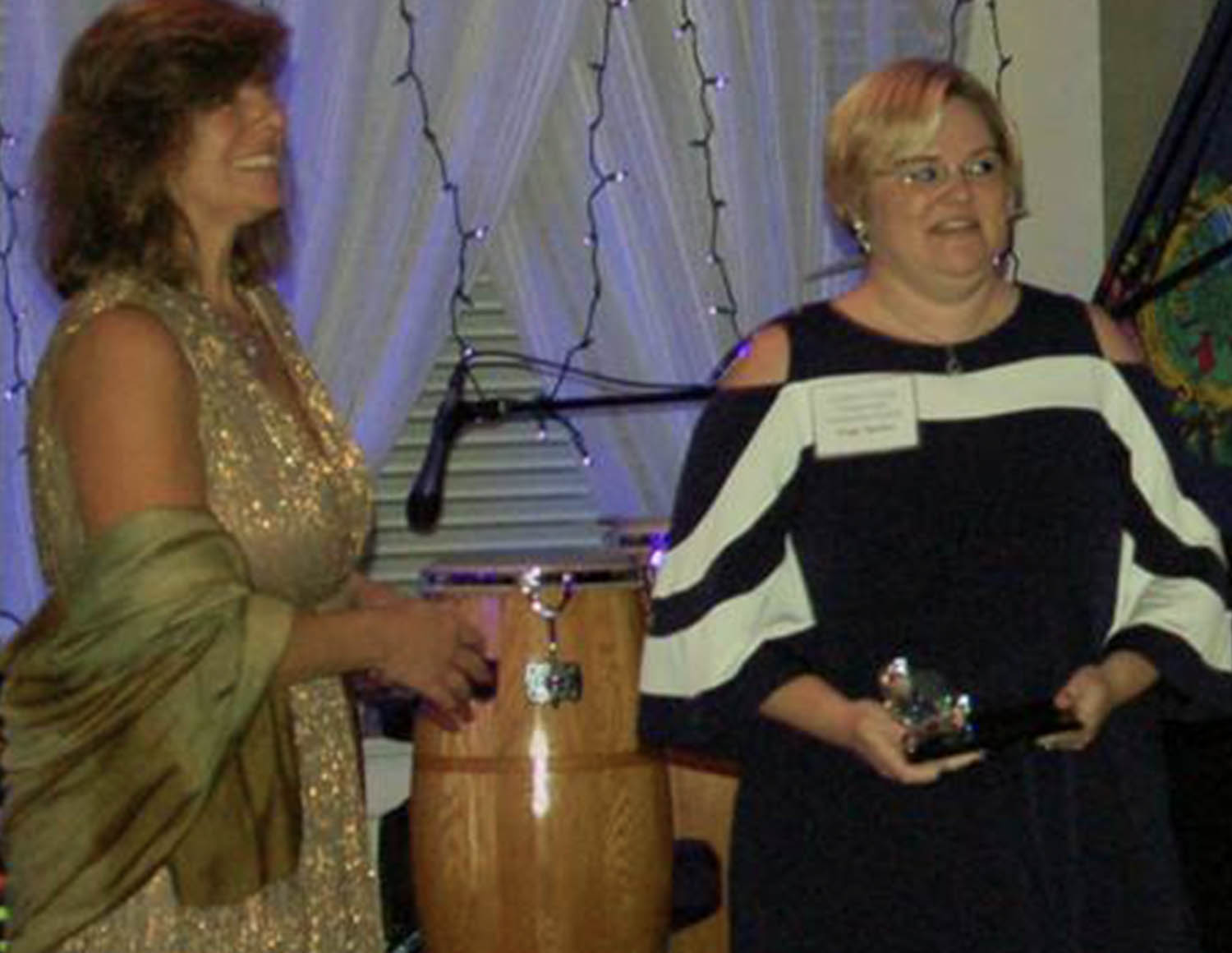 NORTHFIELD, Vt. — Norwich University will observe Veterans Day by conducting a Corps of Cadets review in honor of all veterans, past and present. The reviewing officer and guest speaker is Brig. Gen. Kimberly A. Baumann, the Assistant Adjutant General - Air, Rhode Island National Guard. 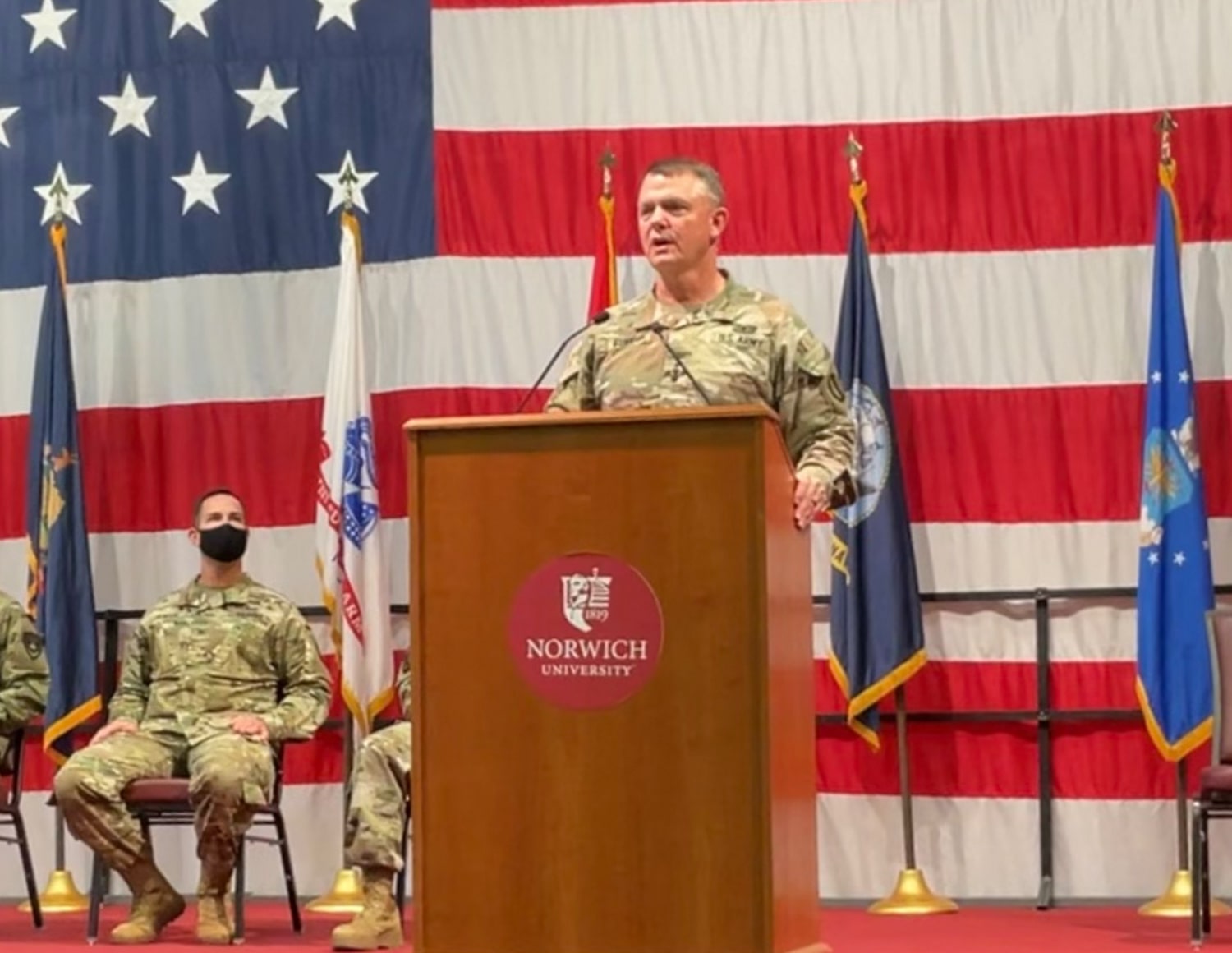 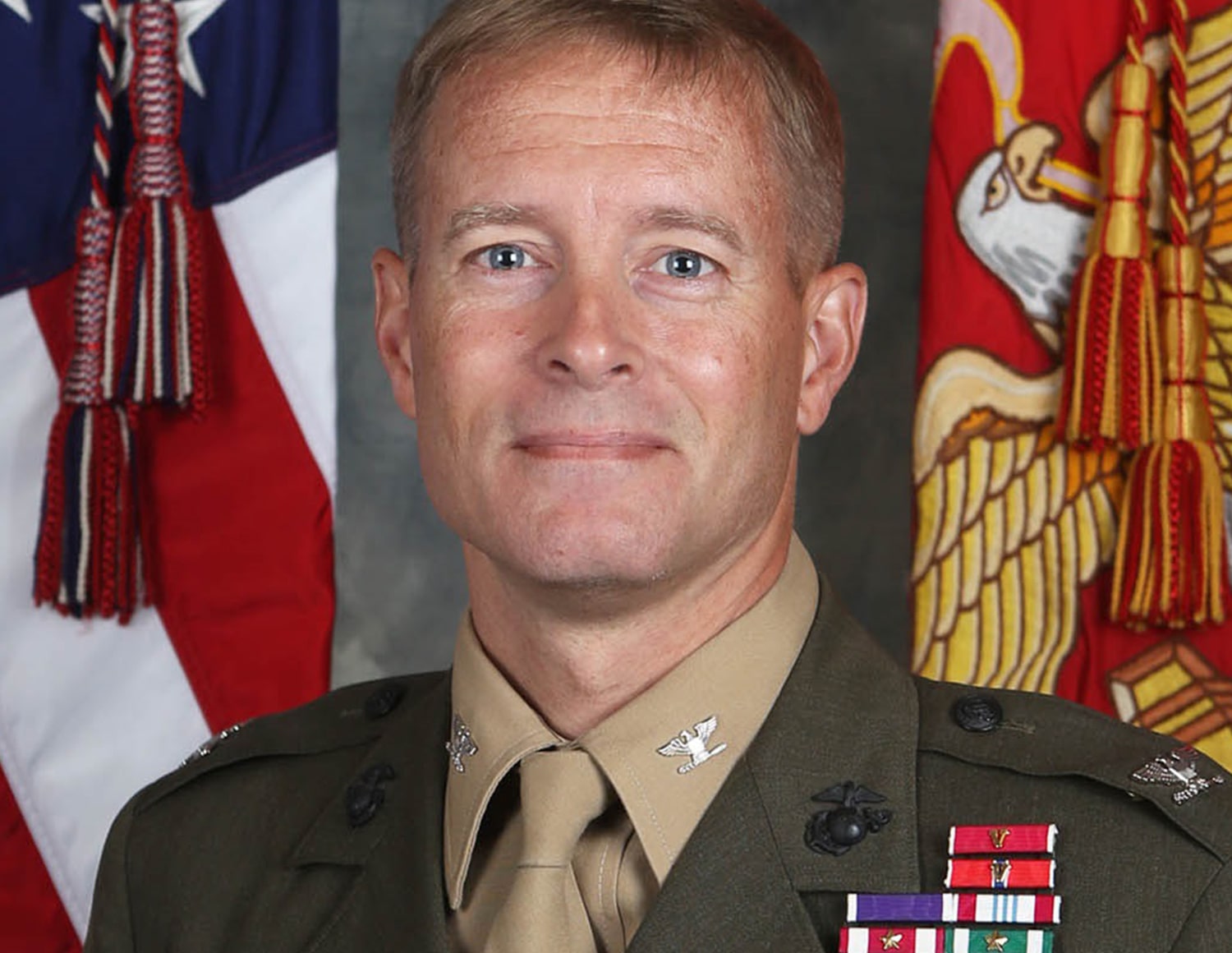 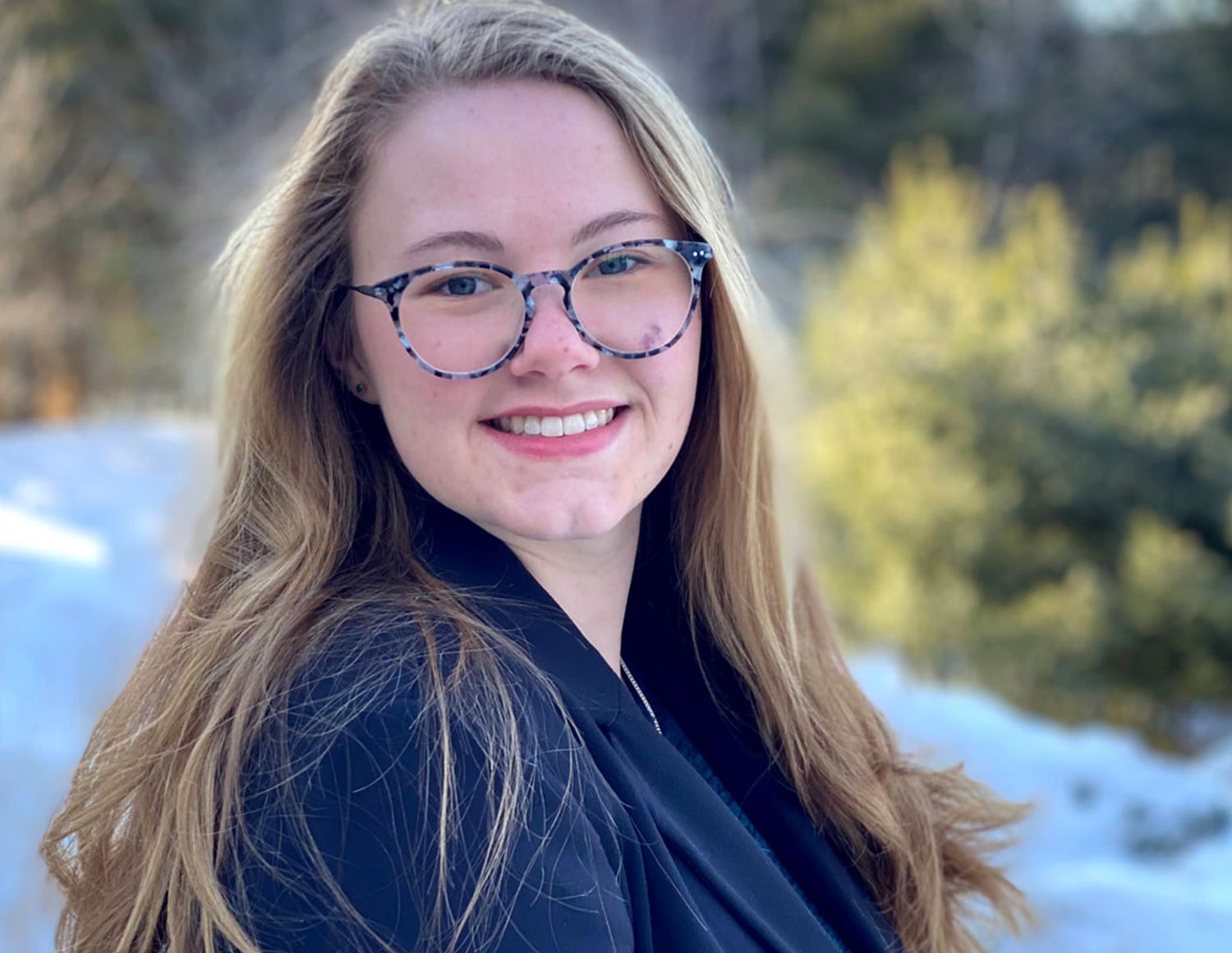 Voices from The Hill

Faculty Voices from The Hill

Voices on Peace and War