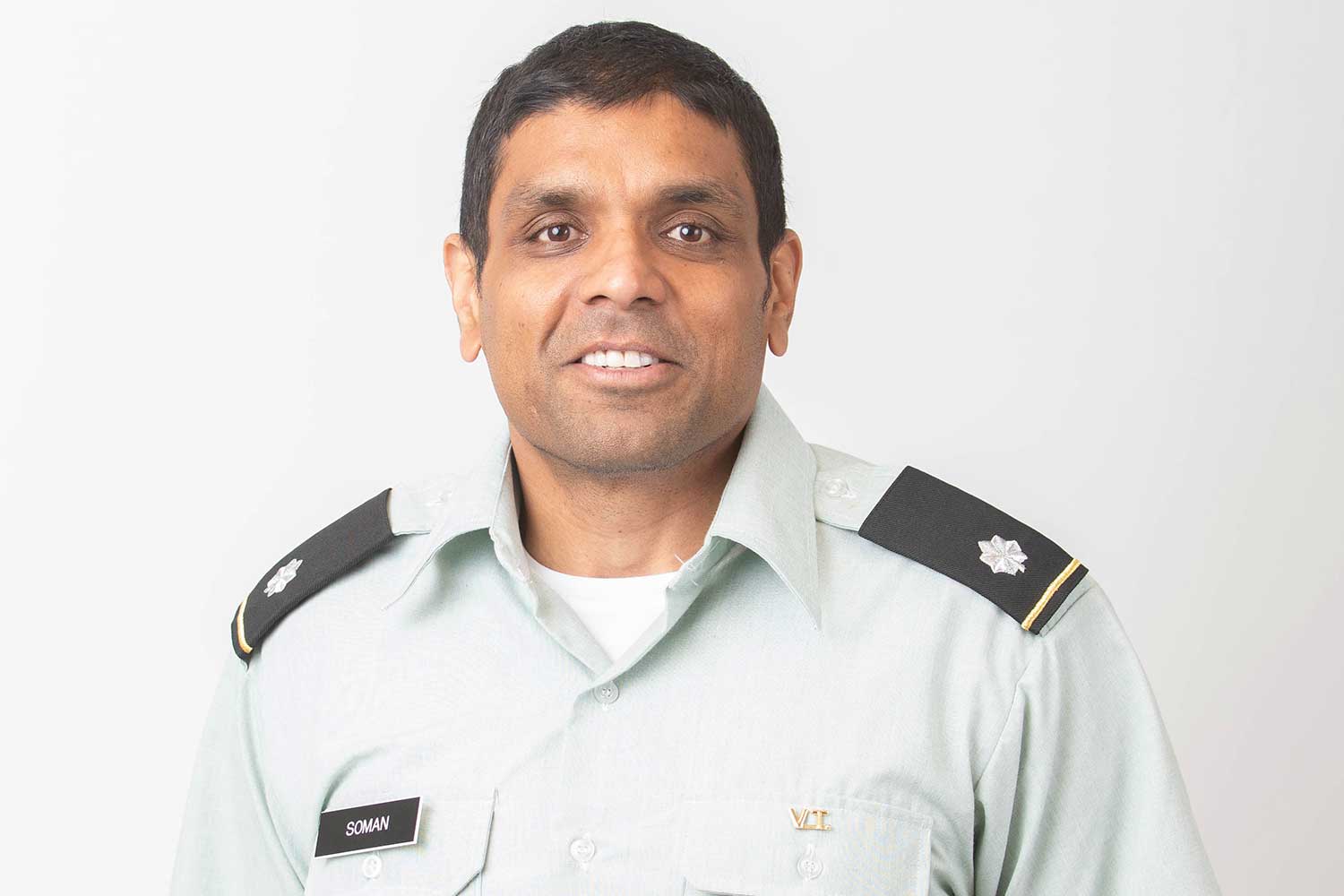 Farmers are aging faster than young farmers can replace them, even as more millennials abandon white-collar office jobs to grow our food. But land remains hard to come by, a barrier to entry with historically deep roots

The 2017 census data from the U.S. Department of Agriculture’s National Agricultural Statistical Service indicate that farmers between the ages of 25 to 34 increased by 11 percent in comparison to data collected by the 2012 census data. In some states like California, Nebraska and South Dakota, the growth in the number of young farmers is closer to 20 percent. These farms are usually under 50 acres, mostly organic, and cater towards “farm-to-table” restaurants. While we see modest growth in new and young farmers, the census data also show a 26 percent increase in the number of farmers 65 and older. These statistics show that farmers are aging faster than young farmers can replace them.

Experts calculate that 40 percent of U.S. farmers will be retiring in the next 15 years. Considering this shift, questions regarding farm succession are coming to the fore¬front. Even though it looks like a win-win situation for young and aspiring farmers, researchers like me and others know it is not that simple. Those who want access to farmland and to the farming profession have high hurdles to overcome. Some constraints are obvious: high land values, high student loan loads, and the soaring cost of health insurance and healthcare.

The not so obvious constraints are those faced disproportionately more by ethnic and racial minorities. There is a connection between preferential policies and the ethnic makeup of farmers or landowners. Past policies have denied people from certain groups access to land, capital and education. This is fairly evident in the 2017 agricultural census data, which indicate that Black or African Americans, Native Americans, Asian Americans and Hispanic Americans account for less than 5 percent of the total producers combined.

Before the Civil War, African Americans played a significant role in the generation of wealth through farming, yet land ownership was made more difficult or impossible due to slavery and discriminatory laws and practices. Studies show that access to USDA farmland programs was discriminatory towards African Americans. As highlighted in the Pigford Lawsuit, Black farmers on average received 25 percent smaller loans compared to white farmers and 97 percent of disaster payments went to white farmers versus 1 percent to Black farmers. The lawsuit wasn’t settled until 2010 in favor of Black farmers. Similar lawsuits were settled in favor of Native Americans and Hispanic farmers in 2010 and 2011, respectively.

Another example of discriminatory laws can be seen with the Japanese Americans who were brought to this country initially as agricultural laborers. Once they immigrated to the United States, the Japanese pooled their money, bought land, and built lucrative enterprises. In turn, laws and codes were created that directly targeted them by preventing them from owning land or having fishing rights. Although it can be argued that the most egregious acts occurred in the very distant past — such as the Homestead Act, which disenfranchised Native Americans by gifting land to settlers of European descent — these laws create the barriers of entry to farming that exist today. Land is often transferred through inheritance laws.

Descendants of these large tracts of land continue to benefit even when current laws strive to be race neutral. For instance, farm bills that provide subsidies continue to favor large-scale commodity producers of corn, soybeans, cotton, and sugar. Ethnic minorities who farm aren’t usually eligible for such funding as they tend to operate smaller farms that produce vegetables, fruits and nuts. Those subsidies have contributed to an increase in land values over time, adding to the wealth divide.

There currently exists government programs that prioritize diversity and equity in farming and are intended to help minority farmers attain access to farmlands. Examples include the USDA Socially Disadvantaged Farmer and Rancher Program and the Vermont Farm Land Trust. There are also new land ownership models that can play an important role in making farmlands more affordable and accessible to aspiring farmers. These include long-term leases, public lands lease, lease-to-own, collaborative and cooperative ownership, and community-based land trusts. These alternative models will minimize one of the greatest obstacles of being a farm operator, which is access to affordable farm land. They also provide much-needed technical assistance with business plans for strong management and production and supportive policies around markets and access to capital.

As an economist and an educator, I remain committed to studying policies that work and policies that failed. As an environmentalist, I am excited to see a resurgence and renewed commitment to earth-friendly farming practices, driven by this younger generation. The pandemic has provided all of us with an opportunity to reflect on what we consider important, what we can no longer tolerate, and what we wish to change. The economy will continue to shine a light on who we are.

Economist Seth Soman, Ph.D., is an associate professor of management, who teaches classes on corporate finance, investments, microeconomics, and business statistics in the School of Business.