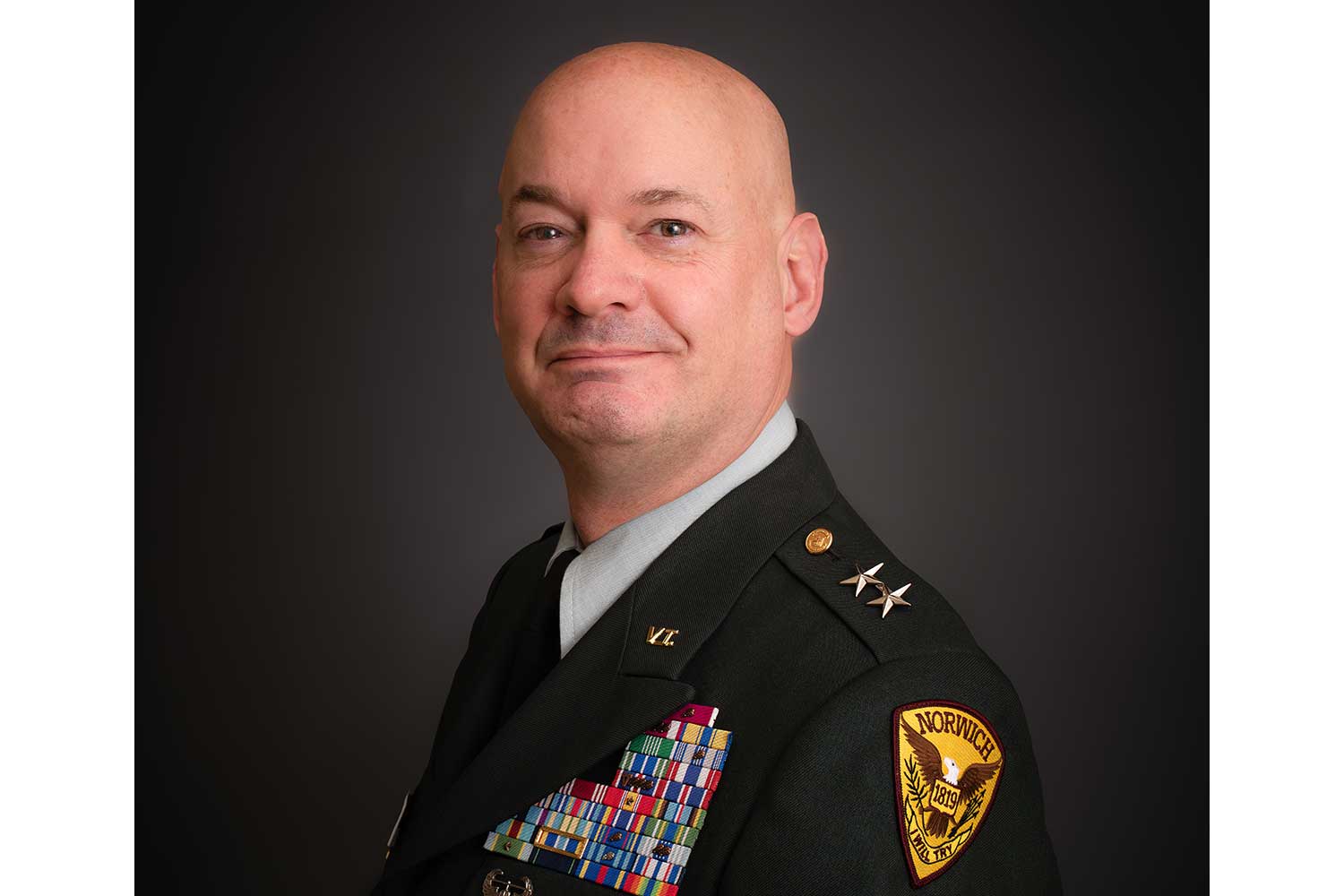 Among the most critical lessons learned during my military and academic careers is the value of cultural competency. Understanding other cultures was crucial to operational effectiveness, and in some cases survival, during combat operations in Iraq and Afghanistan. It is equally important to note how that same commitment to cultural knowledge led to enhanced success during my service in Korea, Turkey, Saudi Arabia, Kyrgyzstan, and the American territory of Guam. Whether negotiating with government officials or training foreign militaries, I was much more effective once I committed myself to becoming more culturally competent.

As we consider this concept, it is important to remember the uniqueness of the United States as a nation. This was highlighted for me most clearly while deployed to Kyrgyzstan, a unique nation in Central Asia that is still one of my favorite places in the world. Early in my tour, I set out to build relationships with the mayors of the five villages surrounding the installation I was charged to protect. One of my early interactions was ineffective, and I felt a strange sense of suspicion from the mayor. The following day, I learned she did not believe I was American; the officer I replaced was a person of color, and she thought all Americans would look like him. It struck me then—and I’ve never forgotten—that most national identities center on ethnicity, unlike the United States and a few other countries that are instead based upon an idea. In countries like the U.S., disparate cultures and physical appearances come together to form a unique national character. While remarkable, and I believe advantageous, it is important to always remember how difficult our multi-ethnic nation can be for others to understand.

I have also learned how much more effective we become when we enhance our understanding of ourselves and appreciate how others see us, a valuable lesson I learned soon after 9/11. In August 2001, I arrived in Saudi Arabia for a yearlong tour at a quiet base, hoping to enjoy a reduced operational pace after a demanding staff tour. Of course, three weeks after my arrival the 9/11 attacks occurred, and everything changed. I was soon assigned to lead a unit comprised of American, Saudi, British, and French soldiers and airmen. At first, our missions were run according to the U.S. military doctrine learned through previous training. While successful, we missed many opportunities to be more strategically effective. Knowing we had to improve, I learned conversational phrases in each partners’ language, the history of Bedouin tribes in our areas, and especially the cultural idiosyncrasies of our Saudi hosts. Things improved rapidly, and we were able to achieve greater effects for a larger number of beneficiaries. As an American officer in the immediate aftermath of 9/11, I could have been directive and forced many immediate, but short term, results. By applying newly developed cultural competencies, we were instead able to accomplish significant outcomes in ways that would endure long after my departure and in ways that improved our partner nations’ opinions of Americans.

Team members and leaders are much more effective when they can operate skillfully through unique cultural systems. This statement holds true not just in the military but also in the civilian sector. When representing our country in dealings with other nations, we must remember the perspectives and unique pressures faced by others. I do not advocate diminishing our own values in favor of others. We simply need to understand the person with whom we are collaborating or negotiating and, in some cases, competing against.

The first time our graduates have the chance to demonstrate cultural competency must not be during their first trip overseas or first interaction with someone from another culture. We need to build and expand cultural skills through our academic programs and student experiences. All graduates of Norwich need and deserve a resume with significant real-world experience and a wide network of contacts before they leave the Hill.

To support this vision, Norwich will be building upon several successful programs to grow the cultural competencies of our students, faculty, and staff. For example, Norwich students can currently spend a semester or a year studying overseas at our CityLab: Berlin campus or at hundreds of affiliated college campuses in Europe, Asia, Latin America, and beyond. We are rapidly developing additional locations. Additionally, technical majors can take advantage of flexible three- to four-week “Maymester” programs led by Norwich faculty, such as information security programs in Berlin or geology in Peru. We are fortunate to have such exceptional programs already and will use them as the launching point to do much more.

While living and immersing in another country is the most effective way to gain cultural competence, we must remember not all students will be able to participate in these programs. For them we must ensure our campus is one that provides meaningful experiences and opportunities for growth. Because our campus is enriched by the scores of international students who seek out the benefits of a Norwich education, life on the Hill allows every Norwich student to grow their cultural competency organically. Stated succinctly, relationships cannot be formed in the absence of exposure. It is much more difficult to be friends with someone from another country if you do not have class with them, if you do not live together on the same campus, or do not have the chance to compete on the same athletic team. We need to ensure opportunities exist for all to enjoy so our students can widen their perspectives on the world and learn new ways to problem-solve and communicate.

Leaders who lack cultural competence might be able to get a job done or satisfy a task, but the effects of their efforts will rarely endure. At Norwich, we are building better leaders. The kind of leaders who will thrive in the 21st century: Culturally competent students and alumni from across the country and around the world, whose work will be transformative and enduring. The world needs Norwich graduates now more than ever. We will meet that need.