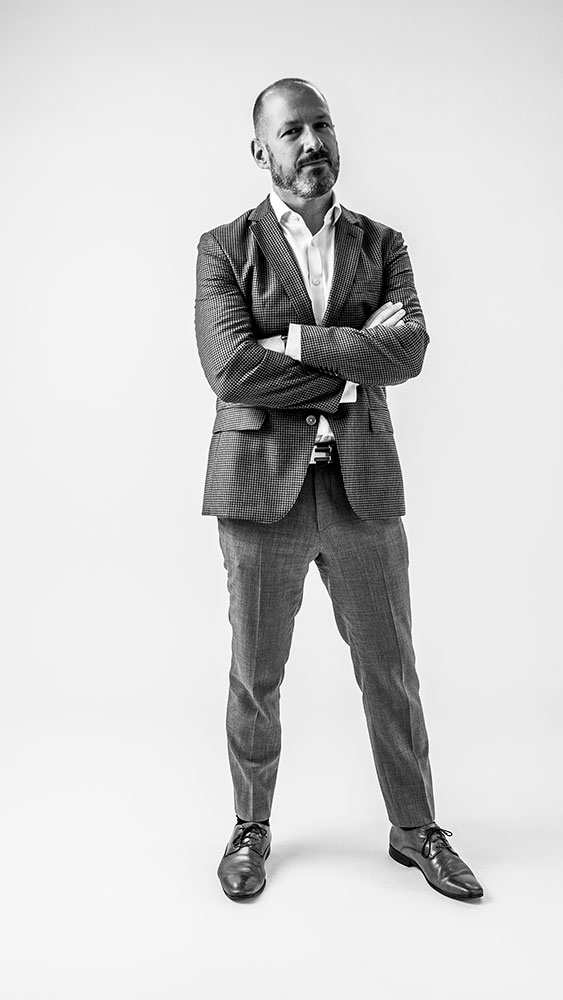 We as a human race need to figure out how to do things in a more automated fashion. We need to create leverage models that help us accomplish things that we do not do today. For decades, people have worried, “I’m going to lose my job to a robot.” I don’t believe that’s true. The potential automation that’s built into and delivered via machine learning is what’s going to create entirely new industries. Take biofuels, solar energy, and electric cars, for example. There are all these things we need to figure out how to do efficiently and at lower cost so they truly can counter the lower cost of fossil fuels. I live in Manhattan. New York state has set a goal eliminating gas-powered consumer vehicles by 2035. That doesn’t happen without machine learning and automation. It also doesn’t happen without the cloud.

I hate to use the term artificial intelligence or AI because it is a marketing term. But machine learning and cloud computing are the two technologies I believe are going to change the world. The cloud is very good at taking a dataset and making it globally available. There’s no concept of, “Your data resides in place X.” It resides everywhere you choose. Here in the U.S., the cloud service providers are a combination of Azure, a Microsoft product; AWS, an Amazon product; and GCP, a Google product. If I’m a research facility for a hospital and I need to model the genome, do I go build a new data center or should I essentially tell AWS to fire up a temporary data center, do my modeling, and then I tear it down? The dissolvability of cloud computing and the virtual limitless cloud compute is incredible for some use cases. The mapping of the human genome would never have happened without the cloud. There are hundreds of thousands of examples where the cloud has made things like this possible. There is just not enough compute elsewhere to do what some of these modeling and some of these computations require. Companies predominantly lean on AWS, Azure and GCP to leverage all of the benefits of the cloud.

I think everyone knows the buzzwords, but I don’t think they can appreciate the power and what it’s going to replace. Jobs serve a purpose. They build, create, or serve something. If you can amplify what that something is — if it’s a new energy source or a new way of transportation, something new that’s different from what we’re doing today — the likelihood of that increasing your number of jobs and, really, higher-paying jobs, is much more likely.

“I love the fact in the private sector, you’re rewarded for your efforts. Truly capitalism at its finest. The harder you work, the more success you find.”

“I think it’s important to show Norwich (cyber majors) that you don’t have to work for DoD and NSA. There are plenty of other options out there for you, that the industry and the world are open to Norwich graduates.”

“My [hope] is to make sure that the world is aware of Norwich and Norwich becomes a conduit (of talent) into the private sector, particularly my own company. I’d like to hire a bunch of Norwich graduates.”

“With leadership, it kind of just hones that energy and hones everybody in the right direction .... (Hopefully) you end up where you’re supposed to go.”

“It’s easy to say that [the Army] taught me how to lead, but what it taught me was that others need leadership. ... Without strategy, everyone has their own plan. That doesn’t work when you’re trying to get to a common objective.”

Cybersecurity expert Stephan Rockwell majored in electrical engineering at Norwich before serving four years as an officer in the U.S. Army Signal Corps. He now works as systems engineer director in New York City for Palo Alto Networks, the world’s largest private cybersecurity firm. He is a member of the Norwich University Board of Fellows for the School of Cybersecurity, Data Science and Computing.