The Ethical Decision-Making of Young Lieutenants 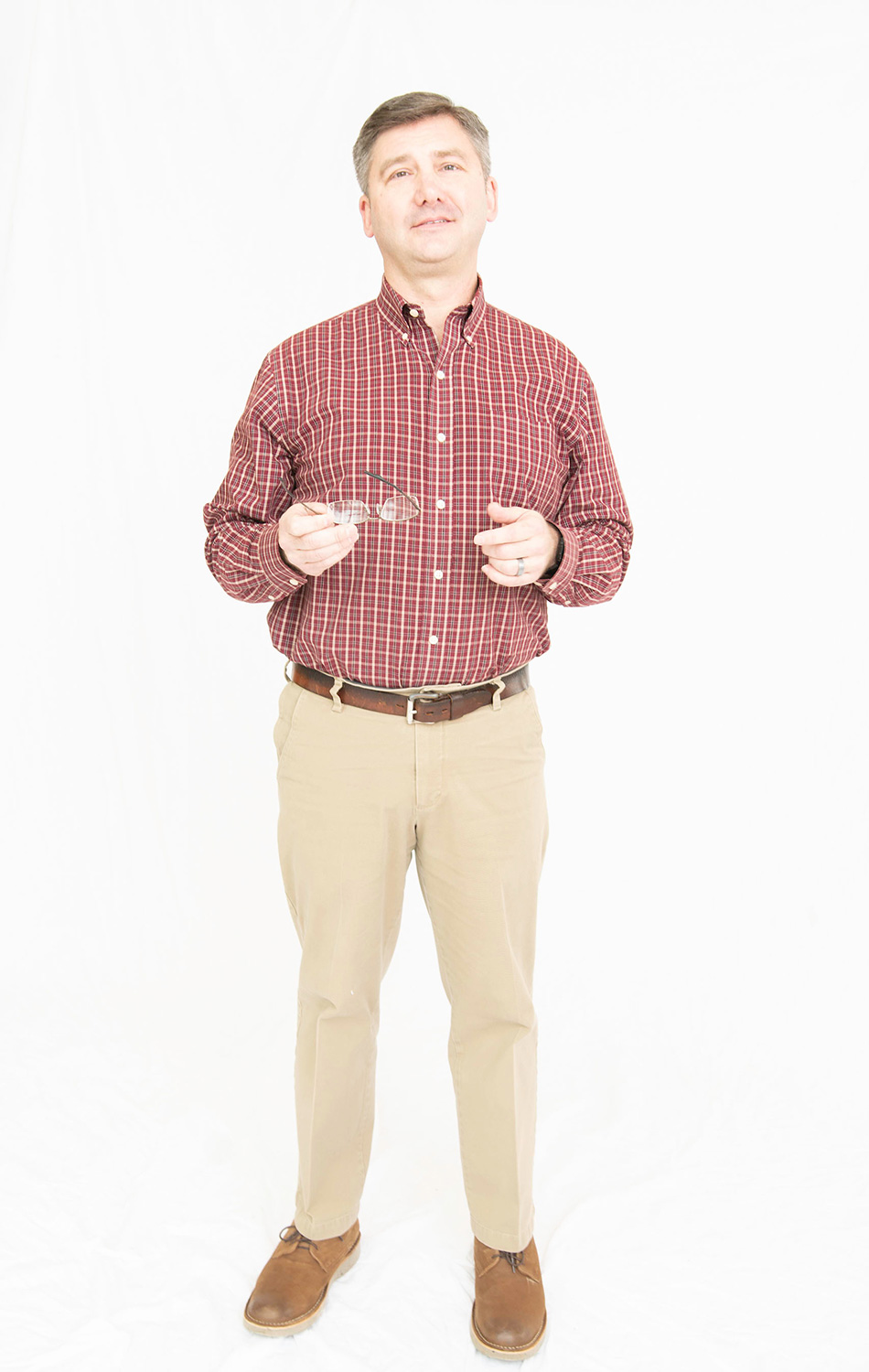 America’s Army conducts a wide variety of missions across the globe and here at home. We have combat missions in the Middle East, humanitarian missions in Africa, and partner missions in Europe, Asia, and South America. We are expected to train and prepare for every situation we may face both abroad and at home; and, while my opinion is admittedly biased, I think we do an admirable job. We spend an inordinate amount of time planning and preparing for missions, down to the smallest detail. It shows in our ability to go anywhere and do anything our country asks of us. The missions we are tasked to accomplish are complex, multifaceted, and ambiguous many times over. It is difficult sometimes to tell what the “right” thing to do is.

Ultimately, we are authorized to con¬duct our missions because of one thing—trust. Our country places its trust in our military to win our wars, support our allies overseas, and maintain peace in areas of the world where peace is fleeting or difficult to come by.

The trust from the nation begins with our young officers. Above all else, our young military officers must be individuals worthy of the trust our nation bestows upon them. They must be capable of making ethical decisions under ambiguous circumstances. This is easier said than done in a world increasingly marked by cynicism, distrust, pessimism, and sarcasm. There is no shortage of news stories of military individuals who fell short and damaged trust.

A young officer doesn’t just have to be trustworthy to the nation. He or she must also balance the trust of superior officers, subordinates, and peers, as well as the trust of foreign nationals with whom they will come into contact many times throughout their career. Frequently, these trust rela¬tionships or loyalties can conflict, and a person must have the integrity and moral fortitude to hold on to their belief systems, while at the same time recognize inherent cultural bias. Ethical standards differ across the world, and being flexible in our viewpoints, while still maintaining the eth¬ical standards expected and outlined in our military, can be challenging.

The pressure for a young officer to accomplish a mission can also be quite daunting. Sometimes the temptation to cut cor¬ners or use the “easy way” overcomes the desire to do what’s right.

The difficulties I’ve described are the very reasons I place such an emphasis on ethical decision-making for our cadets. Not everyone has the same upbringing or background. Training on ethics is the method our military uses to ensure all our officers understand the moral expectations of future officers (and citizens). Classes given to ROTC students explain the military’s expectations and standards related to ethical behavior.

However, classes on ethics are only the beginning. To ensure our officers truly understand the importance of ethical decision-making, we reinforce our classes with situational training exercises.

We place our cadets into positions of trust and evaluate their responses and decisions. When they make questionable decisions, we counsel them to see their mistakes and learn from those mistakes. This allows the cadet to grow and develop sound ethical decision-making strategies. If cadets set patterns of questionable decisions and unsound judgment, we must be prepared to deny them the opportunity to serve as officers in our military. The con¬sequences of allowing individuals of questionable character to lead our military forces can be severe.

This is why we put them under pres¬sure to observe their decision-making process.

The Army uses small unit infantry tactics for this purpose. While Small Unit Tactics (SUT) are primarily used to evaluate leadership skills, the process also evaluates decision-making under stressful conditions. The cadet is tired and worn out, but still must make sound decisions. Does the cadet cut corners or look for the easy way? Or do they continue to do the right thing, even when it might not be popular with their subordinates, who are also tired and simply want to go home?

We also expose them to historical vignettes recounting difficult ethical situations so they may discuss the “gray” areas and learn from them. A large part of a cadet’s education occurs during reflection. A cadet learns from examining others’ decisions and exploring their own thoughts and feelings. We provide a framework for reflection by allowing cadets to question their own belief system in a safe environment, but also by exposing them to the Army’s value system and expectations for behavior of a military officer.

My experience overseas taught me that young officers were often at the crucial point in engagements with foreign partners and needed to make sound decisions in the absence of clear orders. They were faced with complex problems without clear solutions and expected to make decisions with¬out complete information. Intelligence and knowledge were unquestionably important to an officer’s success. But the ability to make sound, ethical decisions under pressure was paramount to trust relationships. Ethical decision-making is the foundation of trust. Trust from the nation, trust from our partners, and trust from superiors and subordinates on the battlefield.

Sean Beebe M’12 is a retired U.S. Army Special Forces sergeant major, who deployed on numerous combat missions to the Middle East over the course of his 25-year military career. He holds a master’s degree in military history from the College of Graduate and Continuing Studies and has taught military science in the Army ROTC program at Norwich since 2018.