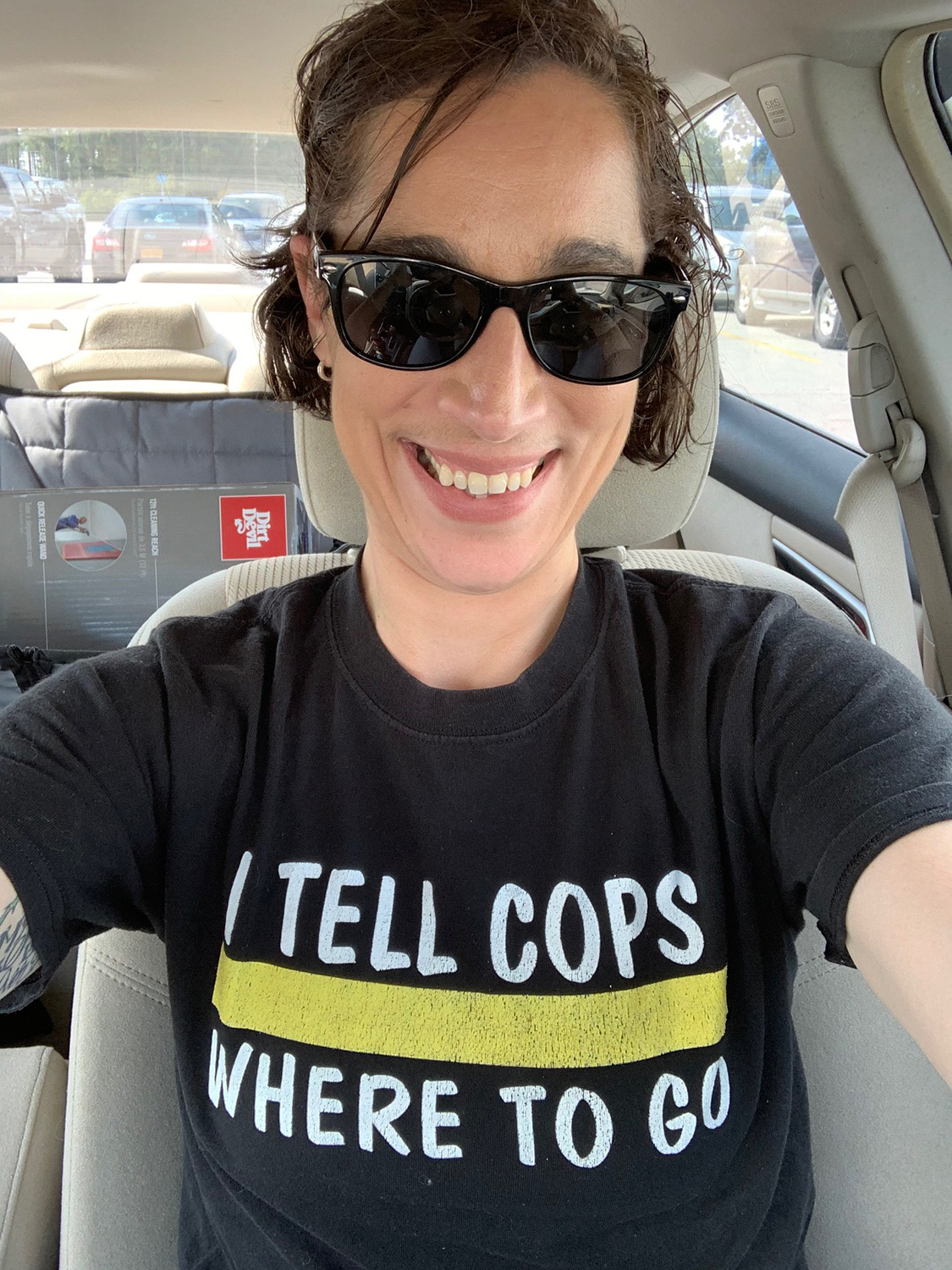 I majored in psychology at NU with every intention of getting my master’s degree in social work after graduation. For a variety of reasons, that didn’t happen. I joke that I kind of fell into emergency service work because I was bored. About 12 years ago, I was looking for a meaningful way to serve the community in New York where I was living. My roommates suggested I join the local volunteer fire department. I did and, as part of my training, enrolled in an EMT-Basic course. I fell in love with it while I was in class, and I was encouraged to pursue a career as a paramedic. During my required course clinicals, I had worked a pretty bad call—a mother and child who were run over by a drunk driver while on foot. The paramedic who was training me complimented my performance and skills on that call and told me that I really had a knack for it.

A bit later, I moved North Carolina to help nanny for a Norwich friend while her husband was deployed to Iraq. I continued my EMT training and completed paramedic school in 2012. I worked as a critical care paramedic for about a year. I had a nearly two-hour commute, however, so I started looking for a job closer to home. The police department in Havelock, N.C., hired me as a dispatcher (telecommunicator), and I and have been working there ever since. It’s now eight years and counting.

In my role, I field all 911 and non-emergency calls for the police department and our fire/EMS department. It’s a fast-paced and often frenetic job. Just when I think I’ve heard everything, something stranger is always bound to come along. The job I do is often crazy and can be stressful, but I wouldn’t have it any other way. Over the years, I’ve talked people through every situation imaginable. Some have just witnessed a shooting. Others, I’m coaching them on how to perform CPR to hopefully save someone’s life. I’ve stayed on the phone with a caller who was suicidal, talked to someone who had barricaded themselves in their residence, and everything in between.

In 2018, my community was devastated by Hurricane Florence. Havelock and the surrounding areas were essentially ground zero for that natural disaster. I have never worked so hard and for so long in my life. We lived at the police station for four straight days.

The experiences have been both heartbreaking and, at times, downright funny. The bonds I’ve forged with my fellow dispatchers, my police officers, fire fighters, and EMTs run deep. It is an honor to serve alongside of them.

Norwich taught me how to think on my feet, problem solve on the fly, and communicate with people from all walks of life. It has been a tremendous asset in my line of work.

Even on the hard days, I love my job. I couldn’t imagine doing anything else.