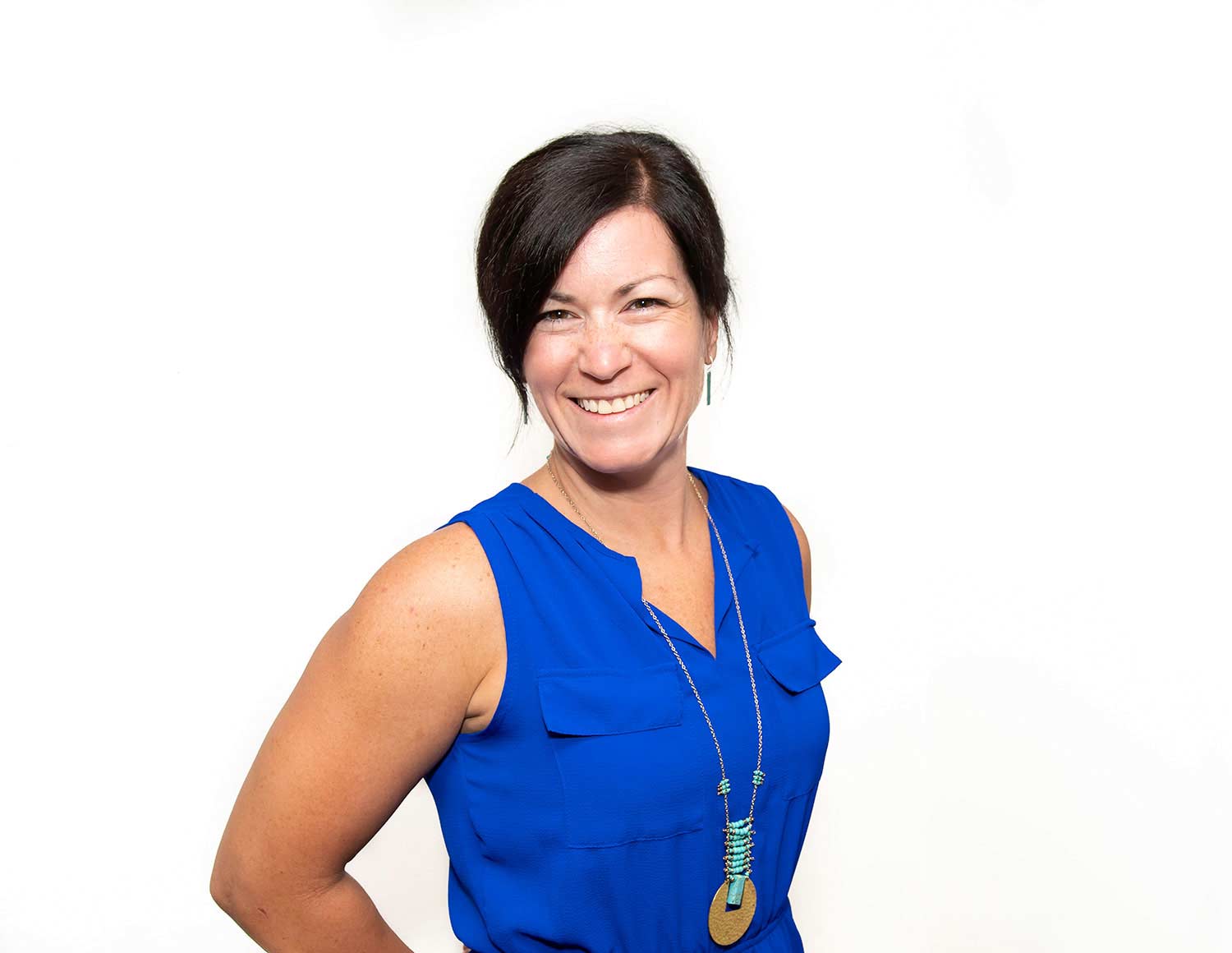 When I went to college, I didn’t know what I wanted to do. I just knew that I wanted to get out of my parents’ house and go to a place where I could snowboard as much as possible. I majored in vocal performance, at first, because everybody kept telling me I was great at it. But I didn’t think through what a career as a singer would look like at the time. When I did, it didn’t stick.

I changed my major three times. I transferred schools. I was all over the place. Halfway through my junior year, now at UMass, I was really at a crossroads. I knew that instead of performance, I wanted to help people. I just didn’t know what that looked like. Then I happened to get a job in the College of Arts and Sciences advising office. I worked as a peer advisor, helping other students figure out what classes they needed to take in order to graduate and what they might like to take for their electives. Without intending to, I found that I liked doing that. I liked working at a college. I liked students. But more importantly, I discovered that far more than the concrete aspects of advising, I loved the creative side. I loved asking students what they wanted to study and how could it help them in their careers.

Around the same time, I found my major—family community services. Basically, it’s almost an undergraduate degree in social work. At the time, I thought, “That’s it. That’s what I want to do.” I then had an opportunity to connect with the Department of Children and Families in Springfield, Mass., where I got to talk with people who were case managers, social workers, family advocates, and outreach coordinators. I realized by through talking with these people, that I didn’t want to be a social worker, after all. Yet, I knew that I still wanted a career where I could help people. I just didn’t know enough about the many different helping careers out there. In hindsight, that experience helped me more than anything else, because I realized what I didn’t want to do.

During my last year of college, my final semester no less, a woman from the campus career center spoke to my senior seminar class. She visited on three separate occasions to talk about resume and cover letter writing, interview skills, and how to job hunt and network. I remember watching her, thinking, “Wow, she’s really good at keeping my attention.” I found out later that she was very involved in theater. She clearly had a presence about her, and she was able to grab her audience. I thought, “Hey, I can do that.” It was my background. Suddenly, all of these things that I had been interested in came together—performance, working with students, helping people.

My ultimate “aha moment” occurred when I realized that I wanted to help people who wanted to help themselves. I was in class when it clicked. “Wait, I’m going to be a career counselor? That sounds awesome.” That’s where it began, and I never looked back.

I tell this story to my students a lot, because any way you can connect with students on any level and say, “Hey, I was where you guys are at,” opens the door to better conversation and more understanding of where each other is coming from. I think we all have aha moments throughout our lives. The value of these moments is that they empower us to really take control of our own destiny.