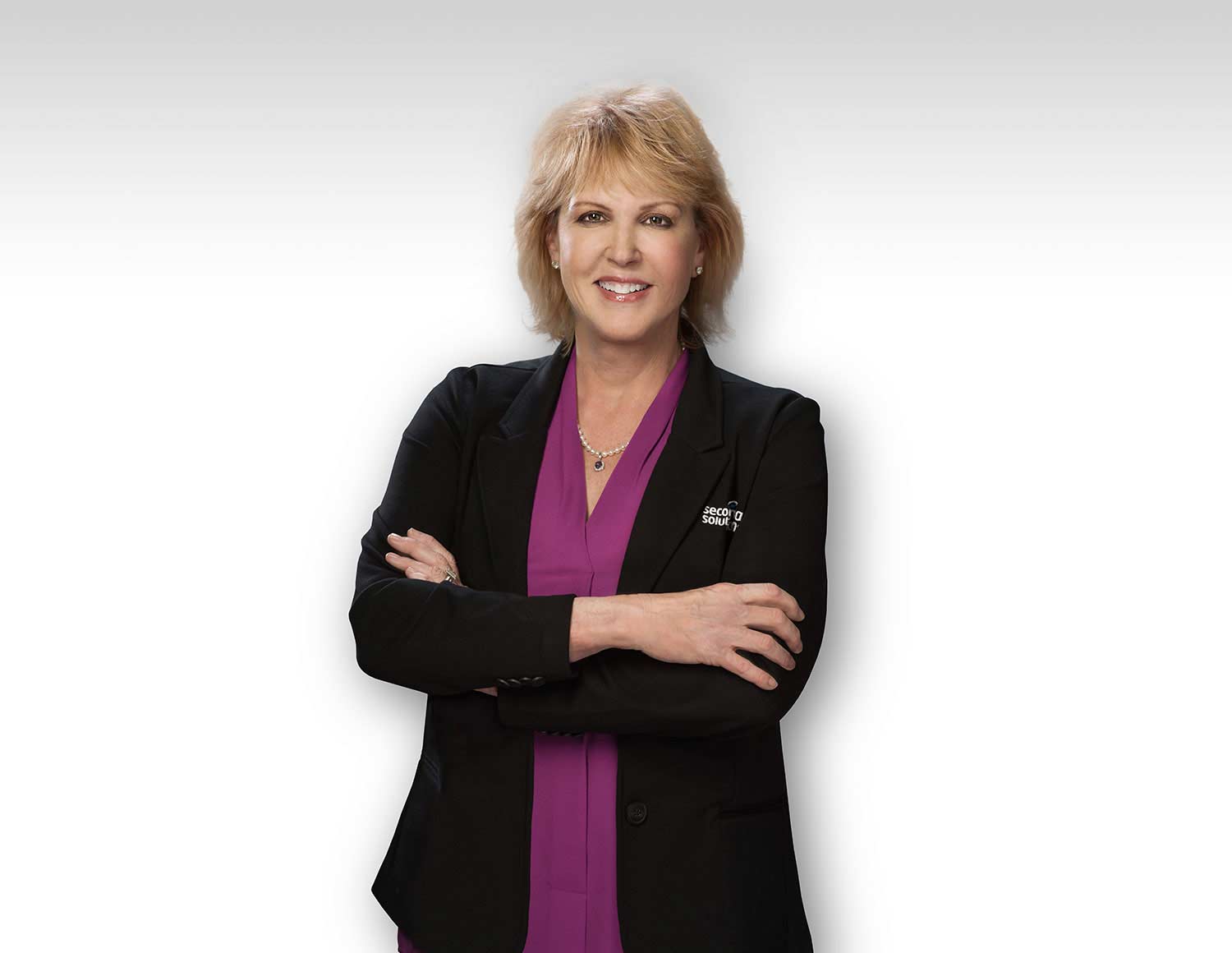 Tina (Judd) Stevens and Annette (LaCasse) Redmond bonded in 1979 as rook sisters and roommates living with a handful of other women on the top floor of Ransom Hall. Tina left Norwich in her second year, and Annette went on to graduate in 1983 and begin a career in the U.S. Army. Between moves and changing names, Tina and Annette lost track of each other over the years. As Tina approached her 60th birthday, she wanted to re-connect with people from her past, and Annette was among them. Each time The Record arrived in her mailbox, Tina would search the Class Notes section hoping to see news on her rook buddy. The Winter 2020 issue had what she was looking for—a post noting Annette (now Redmond) had been promoted to deputy assistant secretary for intelligence policy and coordination at the U.S. State Department. Tina found Annette on LinkedIn, and they soon re-connected.

After 40 years, they had a lot to catch up on, including the choices and journeys that led to where they are today. Annette traveled the world during her 21-year military career as an intelligence officer before becoming a Department of Defense senior executive and in 2017 joining the State Department in Washington, D.C. Tina settled in Spartanburg, S.C., where she founded Secondary Solutions, a company that solves product production challenges for businesses ranging from Fortune 500 companies to independent manufacturers. While their paths and experiences differed, they have both reached the top of their game in their respective careers.

Tina and Annette credit the training and mindset they learned at Norwich for giving them the ability to “think differently” and problem solve, plus the grit to seize new opportunities with confidence. In reflecting on how their connections and experiences on the Hill had influenced them, an idea began to form. They envisioned a forum to share stories of Norwich women whose grit, confidence, and determination has allowed them to soar, breaking through glass ceilings in the public, private, and non-profit sec¬tors. With that, “NU Women Kicking Glass” was born, a series of presentations that delve beyond the accomplishments of Norwich alumnae to examine the path each has taken to reach great heights in their careers. “Our vision is to share the value of what we learned at Norwich and how we’ve applied those lessons to succeed,” Annette says. “We want to help ensure young women know it’s possible to reach their goals, even when they think they can’t.”

“What I hope will come out of this is, if there is someone who can identify with my particular story, they would reach out and connect,” Tina says.

The inaugural presentation of their series brainchild kicked off in May. The webinar, “NU Women Kicking Glass—Stepping Up to Lead and Serve” was moderated by MG Martha Rainville, USAF (Ret.), the first woman in the U.S. to become a state’s adjutant general in the National Guard. The panel included Marlene Houngbedji M’13, a supervisory refugee officer in the U.S. Navy; Capt. Regan Keenan ’15, who is overseeing Rhode Island’s COVID-19 mass testing and vaccination site for the National Guard; and LCDR Jana Raymond ’90, U.S. Navy (Ret.), one of the first women deployed on a U.S. aircraft carrier.

Tina and Annette will be the featured presenters in an on-campus NU Women Kicking Glass event on Thursday, September 23 as part of Homecoming Weekend. Their hope is to provide inspiration and encouragement to female students and young alumnae. “I’m sure we have all failed spectacularly at some point,” Annette says. “Sometimes you have to go through things that are hard, or you think you can’t do. But sometimes those things turn out to be your favorite experiences and periods of growth once you get down the road.”