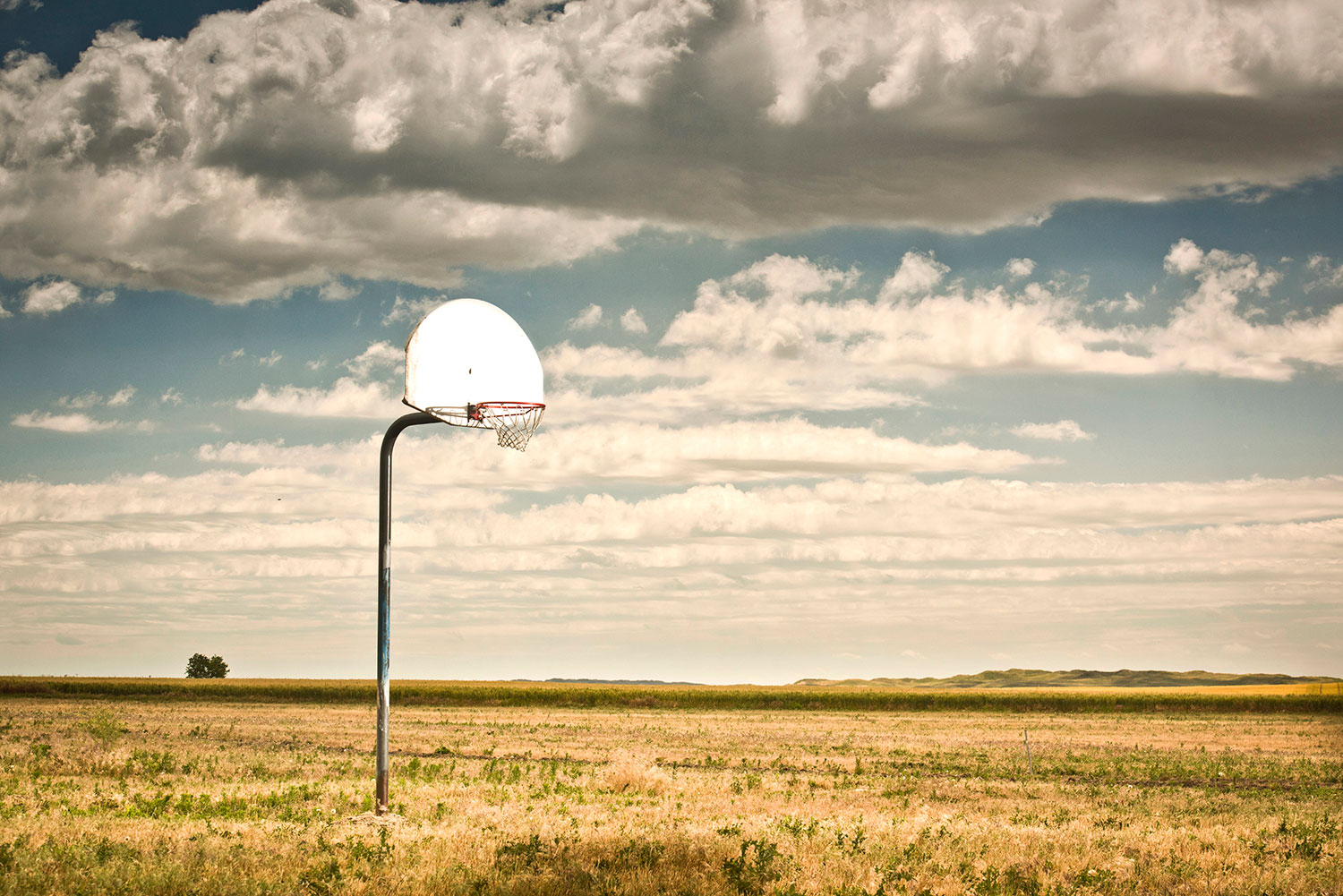 California-based photographer Rob Hammer ’04 forged a career shooting Kobe Bryant and other NBA greats. His nine-year documentary projects on barbershops and basketball hoops showcase a different side of his work

Rob Hammer ’04 taught himself photography, learning the craft frame by frame. He cut his teeth shooting amateur athletes he knew or found on Craigslist—ball players, boxers, surfers, runners, weight-lifters, beach volleyball players who looked cast from the sea. Over time, he built a portfolio that led to a breakout assignment: shooting the NBA’s Chris Anderson, a.k.a. “Birdman,” for a hoops magazine. That assignment led to the next one and the one after that. Before long, Hammer was photographing Kobe Bryant, Shaquille O’Neal, Kevin Durant, and other NBA greats. His corporate clients included Nike, Reebok, and Adidas. 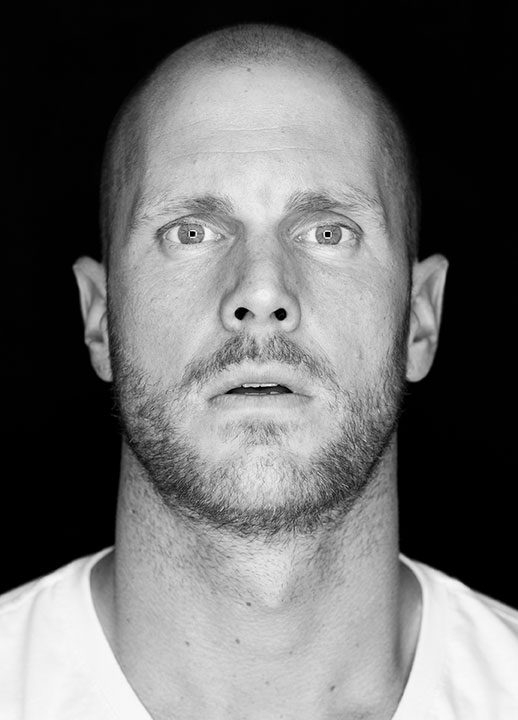 Now 41, Hammer never imagined he would have the career he enjoys today when he was a student on the Hill. He changed majors at the last minute, switching from psychology to criminal justice in order to graduate on time. Afterwards, he worked as a private investigator and in construction before bouncing around a series of meaningless jobs. But photography remained the one constant in his life. “I realized after all those stupid jobs that it was the only thing I’d be really happy doing the rest of my life,” he says. “I decided to just push it.”

But Hammer’s personal passions are revealed in his long-range independent photography projects. Over the past nine years, he has logged 200,000 miles driving across America with his Siberian husky, Mojo, photographing the country’s vanishing barbershops and abandoned basketball hoops. His book, Barbershops of America: Then and Now (March 2020) showcases some of that work. Last fall, Hammer published his third book, American Backcourts, a project inspired by the backyard hoop of his childhood icon, Larry Bird. “As I began traveling on my own,” Hammer writes, “the face-to-face encounters with hoops like Bird’s left me curious about the stories those hoops could tell.” 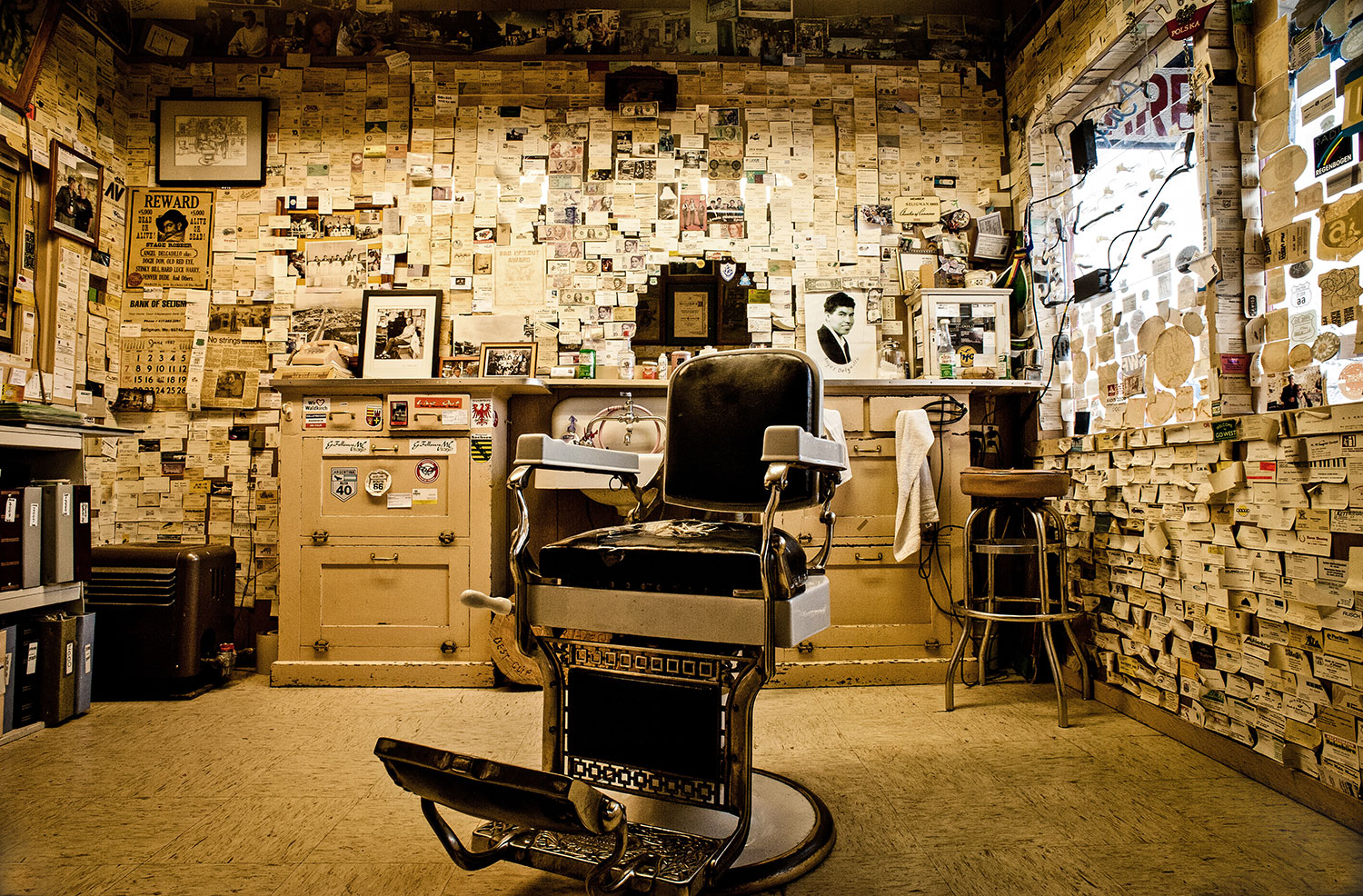 About the project:“My old man would take me to barber shops when I was younger, and I always saw this different side of him when we were there. This very candid, sort of funny, kind of open side of him that I never saw at home. It made me realize that barber shops were this really special place, where rules didn’t really apply necessarily. It was just this safe haven. I guess that’s where it started. Then as I grew older, I developed an appreciation for them. As I started traveling around, I noticed that the old-style shops were going away. Either the barbers were dying or retiring or getting kicked out of their place. That was a huge bummer for me. I see them as such a beautiful, beautiful piece of American culture that’s dying, and I wanted to try to document it as best I could. Almost nine years later, I’m still going on it.

“At the three-year mark, when I published the first book, that was when things really started to explode with the hipster barber¬shops. I was so against it. Once I stopped being so ignorant and was more open minded and accepted it, I realized there are some really beautiful shops out there that these younger guys are opening up. You go into them and you can feel the pride. A lot of these guys, they really respect the tradition of the old shops. They’re just doing it a different way with their own modern spin. That was, essentially, the goal for my last book. To show the contrast between the old shops and the new shops. The first half of the book is the old-timers, and the second half of the book is the new guys. 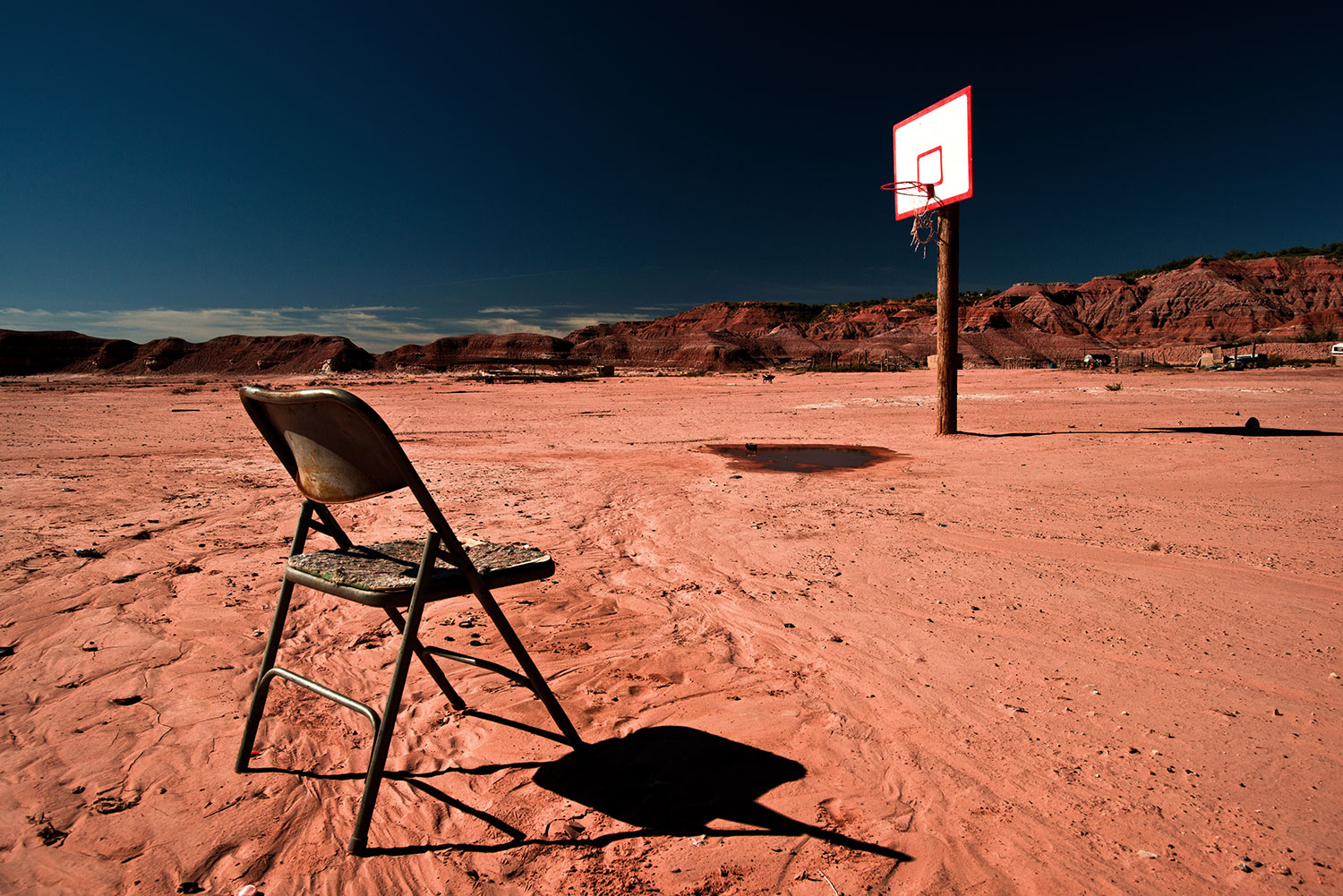 About the project: “My mother is from Boston. She and her parents, my grandparents, raised me on Celtics basketball. They had a TV, but they were so old school they didn’t give a [damn] about it. They just had a rabbit-ear antenna. If we wanted to watch games, you would essentially have to dance with the rabbit ears the whole time to get the game to come in. So we’d end up listening to the games on the radio. Which, looking back on it, is so rad.

“Larry Bird was my guy. He was a god. My parents got me his book Drive. I don’t really remember what was in it. But what I do remember is this picture in the book of his childhood hoop. It was this [crappy] old barn with a decaying backboard and metal rim with no net and just a dirt driveway. That blew my mind, because I held him in such high regard, as did the rest of the world. I was like, How the hell did this guy come from that? From a story perspective, I thought that image told such a great story of where he came from and who he became that it just carried with me.

“During my travels, when I would see these hoops, it always made me wonder what happened there. What’s the story here? Who played here? What were the games like? I just think that all these old hoops have such a great story.”

For more on Rob Hammer’s photography and books, visit www.robhammerphotography.com.