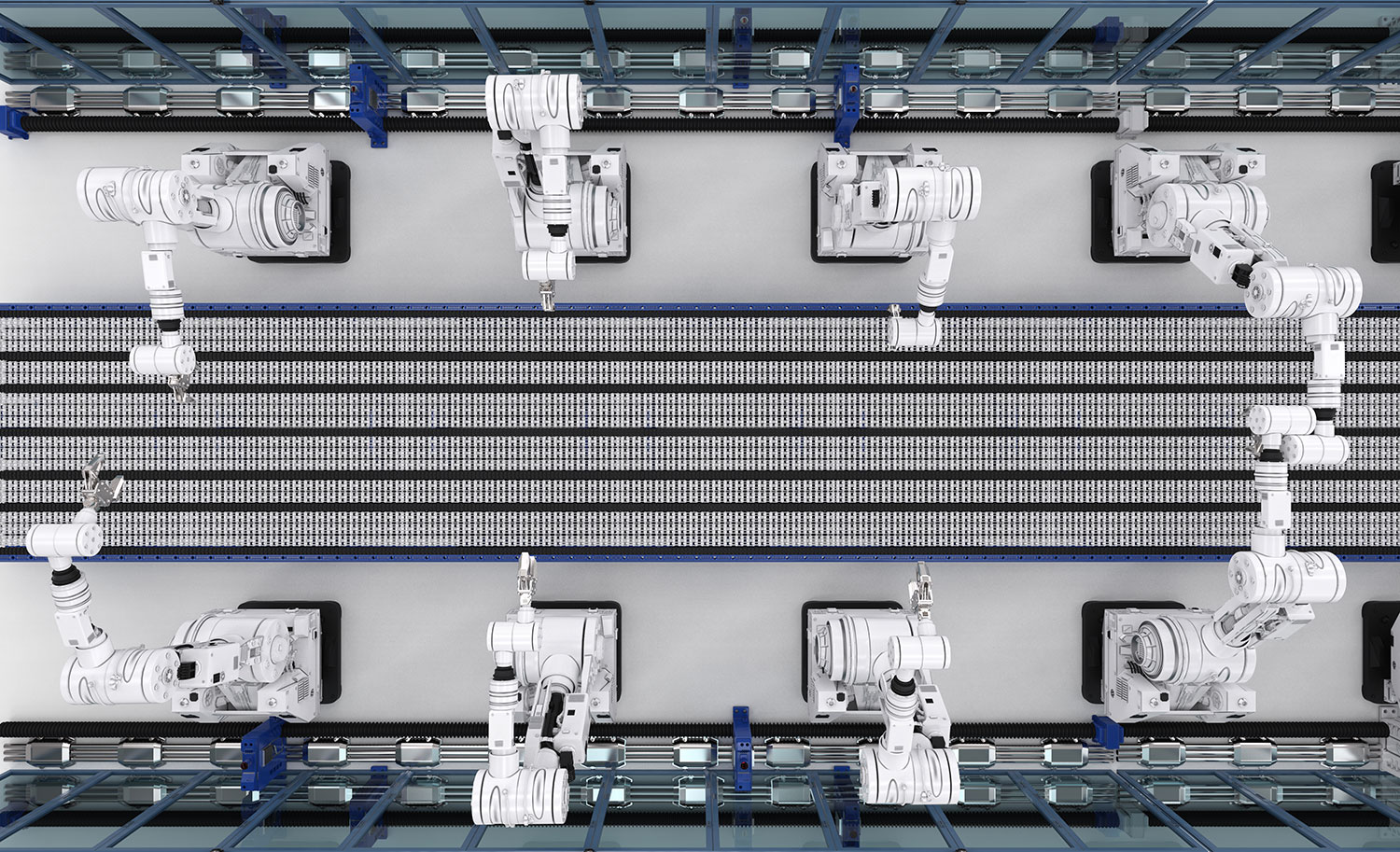 LUNABOTICS ROBOT MINER
Gabrielle Caouette ’21, Brielle King ’21, Lizzie Niven ’21, Heather Peterson ’21
Sponsored by NASA and the Vermont Space Grant Consortium, the foursome are working to improve an earlier Mars mining robot design for an upcoming NASA robotic mining competition. Major overhauls include cutting the frame size in half and adding dust mitigation. “We came up initially with five designs, but we didn’t really use them,” Peterson says. “We were so busy trying to fit all of the components into one sketch that not a lot of innovation was happening in any of the given categories.” Instead, the team reimagined their decision-making process, splitting the robot into five categories on which to focus their problem-solving prowess. Results appear later this spring.

PNEUMATIC REGENERATIVE BICYCLE
Akita Lachapelle ’21, Brice Linear ’21, Sam Pappalardo ’21, Joseph Underhill ’21
Inspired, or maybe daunted, by Vermont’s hilly terrain, the foursome is designing an add-on gadget to help cyclists climb hills without a battery or motor. “Our goal is to be able to design a kit that provides power assist to a rider with stored energy through compressed air,” Underhill says. A downtube-mounted compressor and a storage tank for compressed air mounted on a rear bike rack will power a small air motor that engages with a bicycle’s gear cluster. For now, their aesthetic leans more towards Mad Max than Elon Musk. But, hey, it’s a prototype.

LOW-COST ROBOTIC ARM
Chad Merrill ’21, Tyler Palmieri ’21, Seth Simon ’21, Owen Zukatis ’21
Industrial robots can increase the production speed and safety of manufacturing plants, but they’re not cheap. Looking to save money, a New Hampshire manufacturing firm asked the team to design a 3-D-printable robotic arm that could be built in-house. Combining off-the-shelf components and materials with new thinking, the foursome designed a prototype with an initial projected budget below $2,800. “That’s considerably … less expensive than the $120,000 [the company] spend[s] on the robotic arms they have now,” Merrill says.

AFFORDABLE SPECTROPHOTOMETER
Tanner Kontny ’21, Joseph Clark ’21
Asked for help by researchers at MIT, Chemistry Prof. Seth Frisbie and Electrical Engineering and Computing Prof. Michael Prairie designed a low-cost spectrophotometer to screen patients in Honduras for diabetes at a fraction of the normal cost. Kontny and Clark took on the task of reimagining the final product assembly into a more compact, inexpensive, and user-friendly design. “It’s a lot of trial and error and then using our skills to go back and fix a problem,” Kontny says.

CAPITAL CITY GRANGE HALL HVAC DESIGN
Dylan Wike ’21, James Harris ’21, Josh Stebbins ’21
A 70-year-old Montpelier building used for community events needed an overhaul of its heating and ventilation system. The NU trio designed a new HVAC system capable of making three air exchanges per hour. “Once the system is installed, [we would like to] have it easy to use from some sort of a smartphone or other device,” Stebbins says. Thanks to new engineering, the community can now throw their first post-pandemic contra dance without a sweat.

ROOFTOP HAND-CYCLE LIFT
Jonah Faneuf ’21, Andrew Levin ’21, Nicholas Millward ’21, Parker Silva ’21
After Peter Way lost his leg, the Army veteran took up hand cycling. (Think bicycle powered by arm cranks.) Storing his bicycle inside his van has proven difficult. So a nonprofit connected Way with the NU engineering majors, who are working to design a rooftop rack and lift to help stow his rig aloft. “He would ideally like a remote control,” Silva says, “so he doesn’t have to be on top of the van while raising and lowering the hand cycle.” Their work spotlights the power of engineering to make a big impact one small problem at a time.