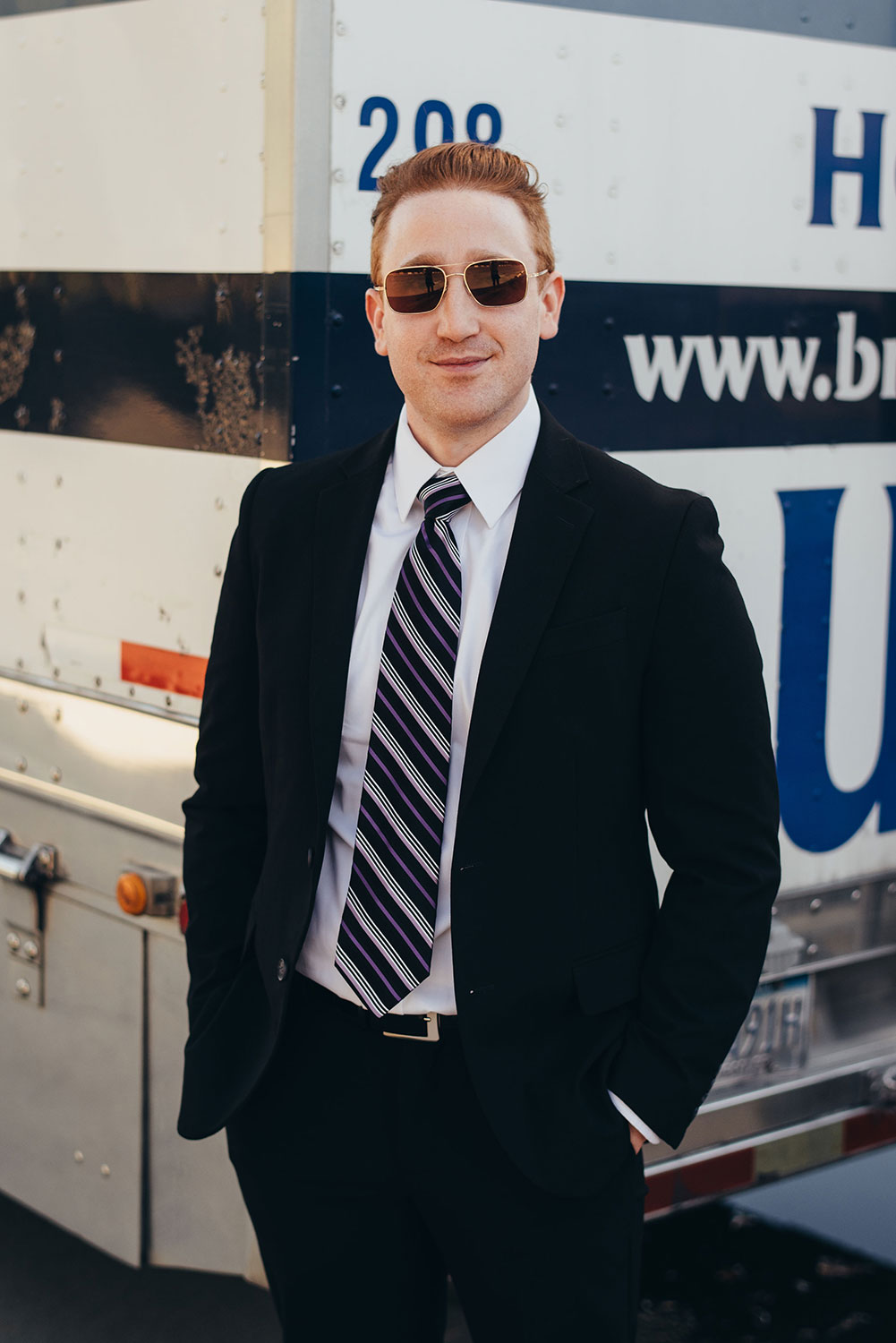 As a Rook, I saw my dream of military service dashed by a hip disease from childhood. But returning to NU for graduate school inspired me to try again

When I was 17, I attended a two-week Future Leader Camp at Norwich. Afterward, I knew two things for certain: that Norwich was the school for me and that I wanted to serve in the military as an Air Force pilot.

I enrolled at Norwich and joined the Corps of Cadets, arriving on campus for Rook Week as a member of the Class of 2012. At Norwich, I was a member of Charlie Company and the Air Force ROTC program. As planned, I applied for an ROTC scholarship hoping to commission as an officer after graduation. I passed the Air Force Officer Qualifying Test and all physical fitness tests. Unfortunately, I was then thrown a massive curveball. I received a letter from the Department of Defense Medical Examination Review Board. The letter informed me that my Air Force ROTC scholarship application was denied due to my medical history.

When I was six years old, I was diagnosed with Legg-Calve-Perthes disease in my left hip. Perthes disease reduces blood flow to the femur, eventually causing the bone to break down. I underwent two surgeries on my hip to restore blood flow to my femur. The surgeries were successful and doctors were able to save my hip. By the time I was a teenager, my orthopedic surgeon was able to tell me that my hip was finally 100 percent healed and serving in the military would not be an issue.

Unfortunately, the DoD Medical Examination Review Board saw things differently and denied my request for a medical waiver. Their decision left me little hope that I could enlist or apply for Officer Candidate School after graduation from Norwich. The summer following my freshman year, I made the difficult decision to leave Norwich and transfer to the University of Nevada, Las Vegas. I did earn a bachelor’s degree from UNLV. But as the years went on, I regretted not staying at Norwich. I could have graduated with my Rook buddies and thought maybe I could have taken another shot at enlisting or OCS after graduation.

Four years ago, I began looking into graduate school. As I was vetting various MBA programs, I decided I would only apply to only one school—Norwich. I was accepted and graduated in the summer of 2018 with an MBA in finance. During graduation, I ran into two of my Rook buddies, Jacob Isham ’12 & M’18 and Alex Redznak ’12 & M’18, who were also receiving their master’s degrees.

Being on campus again and seeing my old Rook buddies lit the fire in me to try one last time to see if I might be able to serve in the military in some capacity. I contacted an Army recruiter to see if I could join. Thirteen months and countless hip exams later, I was granted a waiver to join the Army Reserves. I never envisioned myself joining the Army, particularly as a 30-year-old E-4 specialist. But I could not have been happier. At this writing, I can share that I recently finished Basic Training at Fort Leonard Wood in Missouri and will be heading back for Advanced Individual Training. I know that I would not have had the desire to try and join the military again had I not returned to Norwich for graduate school.

As I reflect on my Norwich career and now look forward to my new part-time career in the Army Reserves, I no longer have any regrets about the decision I made back in the summer of 2009 to leave the Hill and possibly a military career behind. I no longer regret not finishing my undergraduate work at Norwich. Instead, I am thankful for the opportunity I had to return to our alma mater and complete graduate school. More important, I no longer wonder if I should have taken another shot at joining the military when I was a 19-year-old college student, because when I finally did take another shot, it worked. I was given a second chance at my dream. And for that, I am forever grateful.