Changing Lives, One Antique at a Time 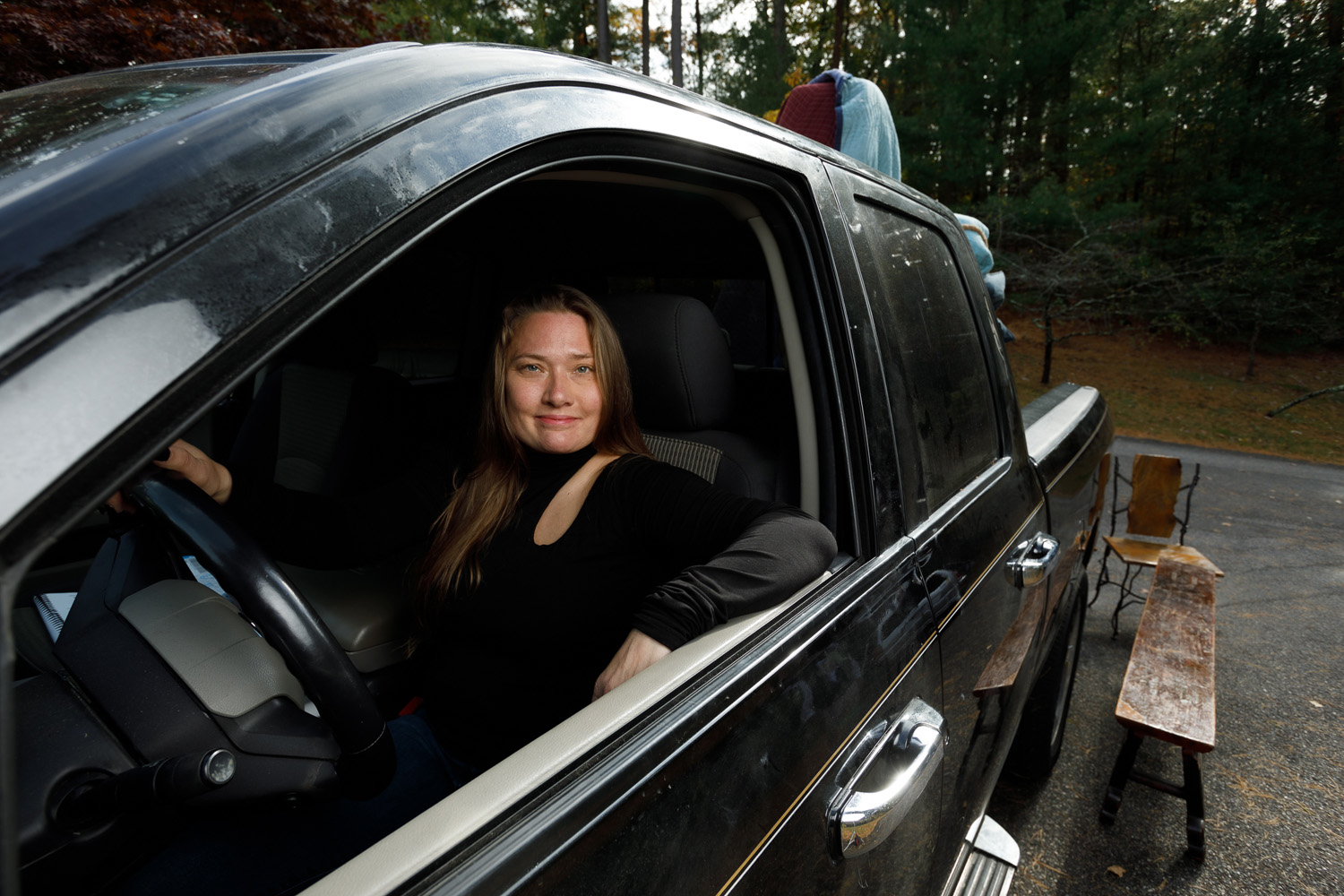 The Lincoln, Mass., METCO Coordinating Committee (MCC) was established in 1966 with a mission to strengthen diversity within the suburban town’s public schools, initially by organizing transportation for students of color from Boston neighborhoods. MCC had always enjoyed broad community endorsement. But as the pool of mostly older donors narrowed and the list of volunteers shortened in more recent years, the committee struggled to keep pace with its expanding wish list of initiatives they hoped to support.

That’s when Joanna Owen Schmergel ’99 parachuted onto the scene.

A former lieutenant in the Army’s elite 82nd Airborne Division, Joanna had moved to the predominantly white suburb in 2013 with her husband and toddler with a second child on the way. One morning six years ago, she opened her inbox to an appeal from Erica Gonella, MCC treasurer.

“It really touched me,” Schmergel recalls. “I hadn’t heard of the organization, but its mission of diversity, equity, and inclusion is something my late fa¬ther had always been very passionate about. So I impulsively made a gift in his honor.”

It was a fairly significant gift, one noticed by the MCC president at the time, Pilar Doughty.

“Out of nowhere we get this donation from Joanna, see that she has a young family, and realized that we had to reach out,” Doughty said. Schmergel responded by jumping feet-first, Airborne style, into the opportunity to carry her father’s legacy forward.

From the get-go, she brought the same motivation and doggedness to her new volunteer venture that had characterized her time on the Hill. (While at Norwich, Schmergel was one of only two Norwich cadets to earn the double tab reserved for graduates of both Air Assault School and Airborne School.) She also brought the business acumen she’d acquired from her MBA program at Simmons College in Boston.

In six short years, Schmergel has helped guide the process of organizing the MCC as a 501(c)(3) entity; has participated in MCC’s school-based reading program to address literacy and achievement gaps among kindergartners; and established an MCC-funded scholarship program so that Lincoln’s Boston-resident students can attend the town’s annual four-week summer day camp. Most notably, Schmergel also established a running estate sale called “Downsize for Diversity” that engages a dozen volunteers who inspire hundreds of donors and buyers from countless communities around the state to support MCC’s mission and programming. Since 2017, the enterprise has raised nearly $100,000 toward an endowment fund that will help ensure MCC’s impact well into the future. A portion of those funds will also help facilitate a new racial justice and implicit bias training program in the Lincoln school system that ultimately will be open to the entire community.

Doughty, who has since moved on from her role as MCC president to serve on its board and as co-chair of the Lincoln PTO, credits Schmergel’s military background for her outsized impact on the organization. An Air Force veteran herself, she recognizes in Schmergel the authority, attention to detail, and ability to take care of others that characterize a true leader.

“She pitches in at every level,” Doughty says, “and she treats every¬one who helps her with a tremendous amount of respect.”

“My dad taught me that racial equal¬ity begins with children and how they’re raised,” Schmergel says. “I’m just honored to be part of a program that’s helping ensure not only that my own children, but kids all over Lincoln, are growing up to be open-minded.”

No doubt, her father would be proud.

METCO HISTORY
The Metropolitan Council for Educational Opportunity (METCO) is a Massachusetts program established in 1966 to increase diversity and reduce racial isolation in the public school system. Initially funded by a grant from the Carnegie Foundation and the United States Department of Education, METCO matches students within the Boston and Springfield school districts with participating suburban host communities. It remains the largest, and second oldest, voluntary program of its kind in the country. Today, nearly 3,300 Boston-based students attend school in one of 38 different districts outside the city, including Lincoln.