A Pre-Game Column for Our Special Athletics Issue 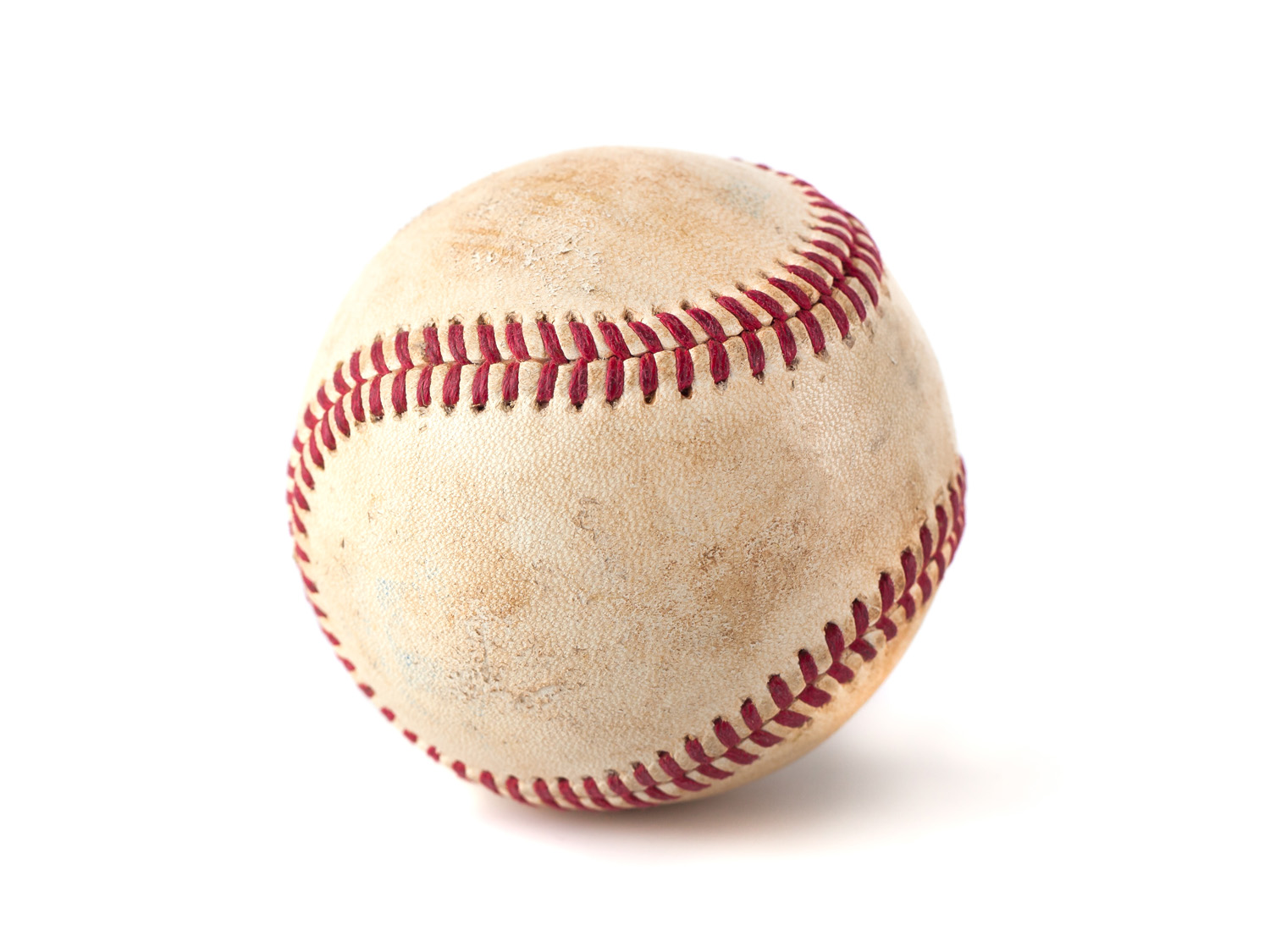 This issue of the Record is devoted to athletics. It begins, like so many childhood dreams of athletic glory, in the backyard. Specifically, the Alexandria, Va., backyard of lacrosse player Sam Markle ’23. Our related coverage ends with Bill Walsh’s ’77 short interview with Andy Lowe ’77, a lifelong athlete who took up indoor rowing 15 years ago after blowing out his knee; now 65, he hopes to place in the 2,000-meter indoor rowing national and world championships. In between are stories of student-athletes, coaches, professors, majors, die-hard fans, and—hold your hats—administrators, who enrich our campus, community, and lives as they strive to do their personal best. Even if they’re doomed, as in the case of history Prof. Rowly Brucken, to root for the Cleveland Indians in perpetuity.

Why athletics? Why now? The short answer is that for so many of our students, athletics are central to their Hill experience. The ability to play their sport during college draws these fine men and women to our campus from around the country and around the world. The bonds they forge here can last a lifetime. Former Cadets hockey captain Don O’Neill ’87 once mentioned during an interview several years ago that he still plays in an adult recreational league at a rink in Hingham, Mass., where he’s joined by a number of Norwich alumni and friends. What you miss most about your college playing days, O’Neill explained, was the locker room. By that, he didn’t mean the wet towels and foul-smelling lockers. He meant the camaraderie of your teammates.

The longer answer to the question is more difficult to summarize. But let’s give it a swing. Playing sports make us stronger. Not just physically, but mentally and, one could argue, spiritually. Consider the transcendent play that lacrosse coach Neal Anderson seeks in our story on p. 24. Such endurance matters, especially now, during a pandemic. Athletics also teach us, as participants and fans, lessons that apply beyond the game. Lessons about hard work, teamwork, hope, courage, sportsmanship, practice, strength, faith, mindfulness, character, skill, failure, acceptance, endurance, winning, persistence, effort, and so much more. Lessons that last a lifetime and remind us of the power of luck or misfortune to extend our season or upend our lives. That sometimes we can do no more or less than to try our very best and leave it to fate to determine the rest. That more often we can steer the course of our own destinies if we really work at it, even when we’re down in the count.

In July, Norwich Pres. Mark Anarumo—playing in his rookie season on The Hill, having signed his pro contract after glowing scouting reports—made the difficult but prudent decision to suspend the Cadets fall sports season due to the coronavirus pandemic. It was hard news for Cadet athletes, especially seniors who play fall sports. Their college careers may be over, yanked out from under them a year early by a virus. But for many of us who’ve grown up playing sports, we’ve already learned, at least in some fashion, how to endure such disappointments. We may have even learned them in our own backyards or front sidewalks.

A brief story: growing up, the field behind my house doubled as the neighborhood baseball diamond. Sometimes my friends and I played long into the evening, stopping only when we could no longer see the ball. But occasionally, fate intervened in other ways. The field’s borders were rough. A long home run could send the ball—our only one—vanishing into the overgrowth. Then, it would be all hands on deck to find it. Usually we did. But sometimes we didn’t. Another ball lost to the tiger lilies for eternity. Another game over.

The pandemic has stolen the ball from Norwich athletics this fall, maybe even this academic year. It hurts. Truly. But perhaps thanks to our childhoods and backyards and sidewalks and sports, we already know what to do. It’s time to say “crud,” go have dinner with our families, and know that we’ll all play together again tomorrow.