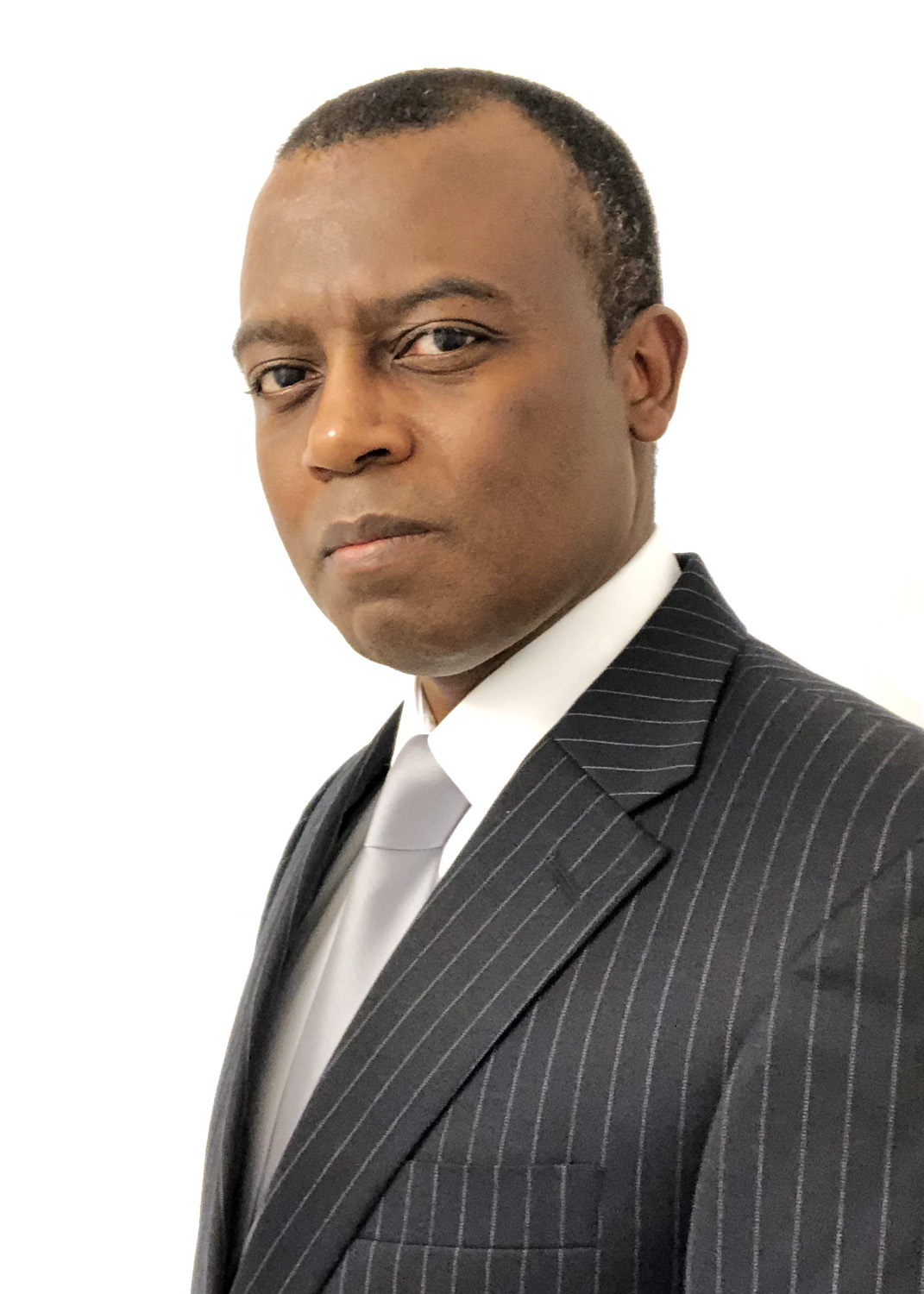 “I see Norwich as the foundation of my adult life.”
—Willie Wright ’93

Twelve years ago, Willie Wright ’93 joined a Norwich staff ride of Gettysburg led by Gen. Gordon R. Sullivan ’59, USA (Ret.) and military historian Brig. Gen. Hal Nelson. “I was so impressed with how they described the battle in such detail—they made you feel like you were there,” Willie says. The experience inspired him to do something similar clos¬er to home. So he set out to learn everything he could about the history of Central Park in New York City. After giving tours to family and friends, he incorporated his guided walk of the 843-acre Manhattan landmark into Norwich’s New York City summer student sendoff. Ten years on, Willie’s tour has become a favorite of area alumni, current and prospective students—and their parents.

Organizing the NYC sendoff is just one example of how Willie and his wife, Angela, support Norwich. In June 2019, both served on the planning committee for the university’s NYC Bicentennial gala aboard the USS Intrepid aircraft carrier, docked on the Hudson River in Manhattan. In addition, the Law Office of Angela Barker, LLC sponsored two tables at the event, filling one seat with U.S. Navy Captain Nick Rapley ’94 and the other seats with non-NU colleagues and friends of Angela and Willie “to give the school more exposure,” Willie says.

Another way the couple supports Norwich is by giving to the Norwich Fund. “The amount I give is not very large,” Willie says. “But I am consistent about giving every year.” His loyalty has placed him among the most generous lifetime donors in his class. His advice to alumni who hesitate because they don’t have much to give? “Give whatever amount you feel you can afford, but do it each year,” he says. “Over time, it might make a difference.”

Equally important, Willie and Angela designate most of their gifts as unrestricted, meaning they trust the school to use the money for whatever is most needed. “We have seen what Norwich has done since I graduated,” Willie says. “Norwich has used the money it’s received from all sources to benefit students at Norwich now and has invested in the infrastructure to make it an even better place for those who will come after.”

After commissioning with Navy ROTC, Willie served four years active duty as a naval intelligence officer. He earned a law degree from Columbia University in 2000 and currently serves as an associate general counsel at GE Capital in Norwalk, Conn. He is married to fellow Columbia grad and practicing attorney Angela Barker. They live in Teaneck, N.J., and are the parents of two sons, Noah, 20, and Luke, 15.