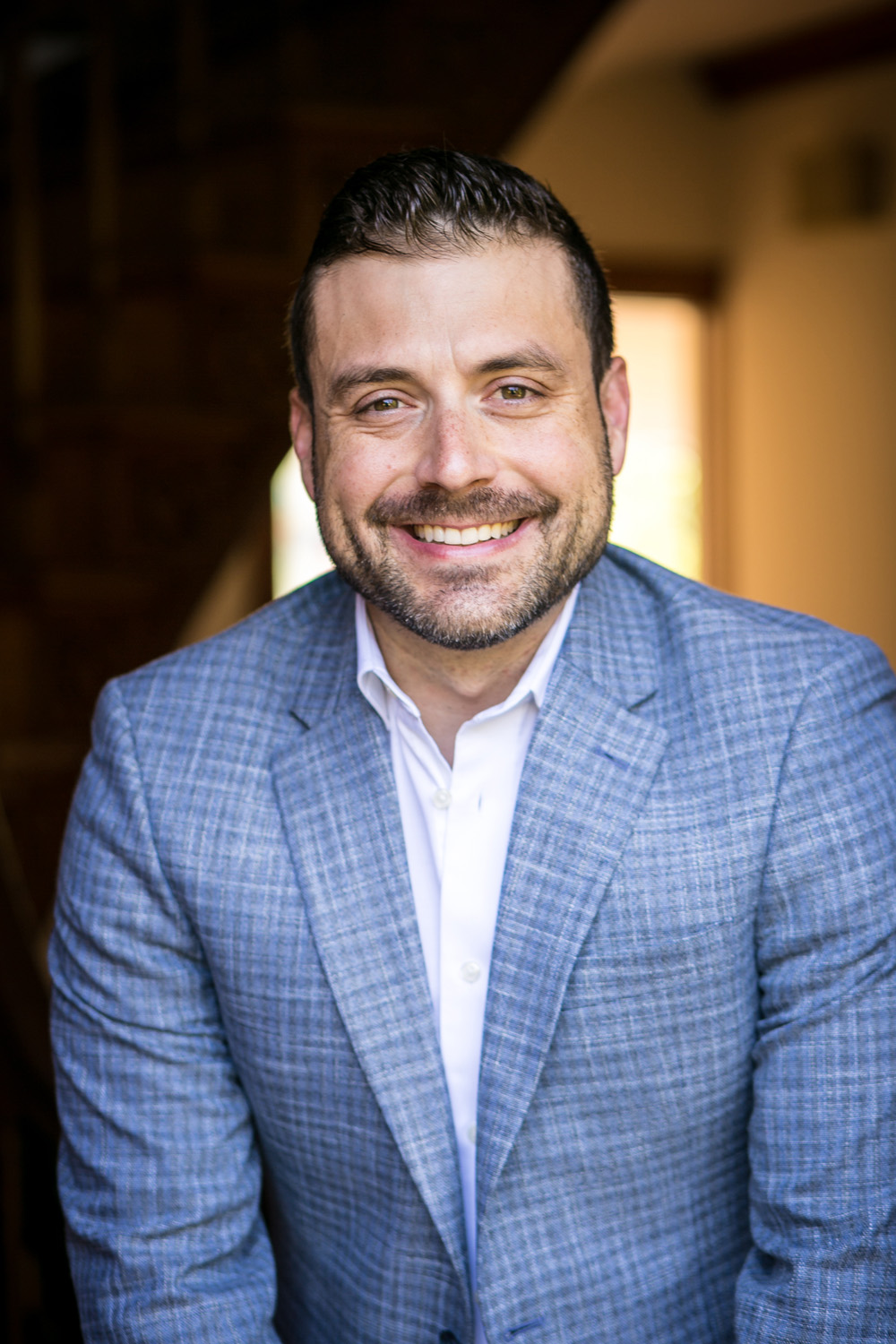 “I see the class scholarship as something we can rally around—something that will memorialize our commitment to academics and leadership.”
—ADAM LAZAR ’05, USA

Adam Lazar ’05 arrived on the Hill from Texas thanks to an Air Force ROTC scholarship that paid the bills. Nearly 20 years later, as chair of the Class of 2005 Reunion Fundraising Committee, he intends to pay that opportunity forward.

“Norwich has given me a lot, and I want to give back,” the civil engineering major and aviation industry expert explains.

Lazar is quick to credit his committee colleagues for their work and the scholarship idea that animates them. “It’s a group effort,” he insists. But his philanthropic leadership, which took root long before now, is evident, too.

Over the past two decades, he has often donated his time and talent to Norwich. He has returned to campus to serve as both as a keynote speaker and a judge at regional student steel bridge competitions. He has also actively volunteered with NU Clubs in Texas and now Philadelphia, where he spearheads NU Connects and other networking events.

“I wanted my dollars to be very impactful,” Lazar says. “And I felt that Rev. [Wick] would be a great steward of those dollars.”

“Impact” and “personalization” are the mantra of Lazar’s charitable giving, which is one reason an endowed scholar¬ship resonated with him and fellow Class of 2005 Reunion Fundraising Committee members Colm Walker ’05, Jonathan Marshall ’05, and Bam Furlong ’05.

“Rather than funding a bench or naming a classroom, we’re creating a living gift—one that will grow, mature, and get passed from generation to generation,” he says. Ultimately, the scholarship will help one rising sophomore each year to fulfill their academic and leadership potential.

Lazar believes the Class of 2005 scholarship will do for others what his Air Force ROTC scholarship did for him: spark a desire to support Norwich and the students who follow. As contributions to the scholarship grow in the years ahead, its momentum will be unstoppable.

“Together, we’ll take this thing from a book scholarship to a full, four-year ride,” he says. “How cool is that?”

As an Air Force officer, Lazar deployed to Afghanistan, where he served as a project engineer leading construction, capacity-building, and humanitarian initiatives for the U.S. military, U.S. government, and provincial government of Zabul. Lazar now lives in Philadelphia with his wife Jennifer and their two children, where he consults on aviation-specific engineering projects.