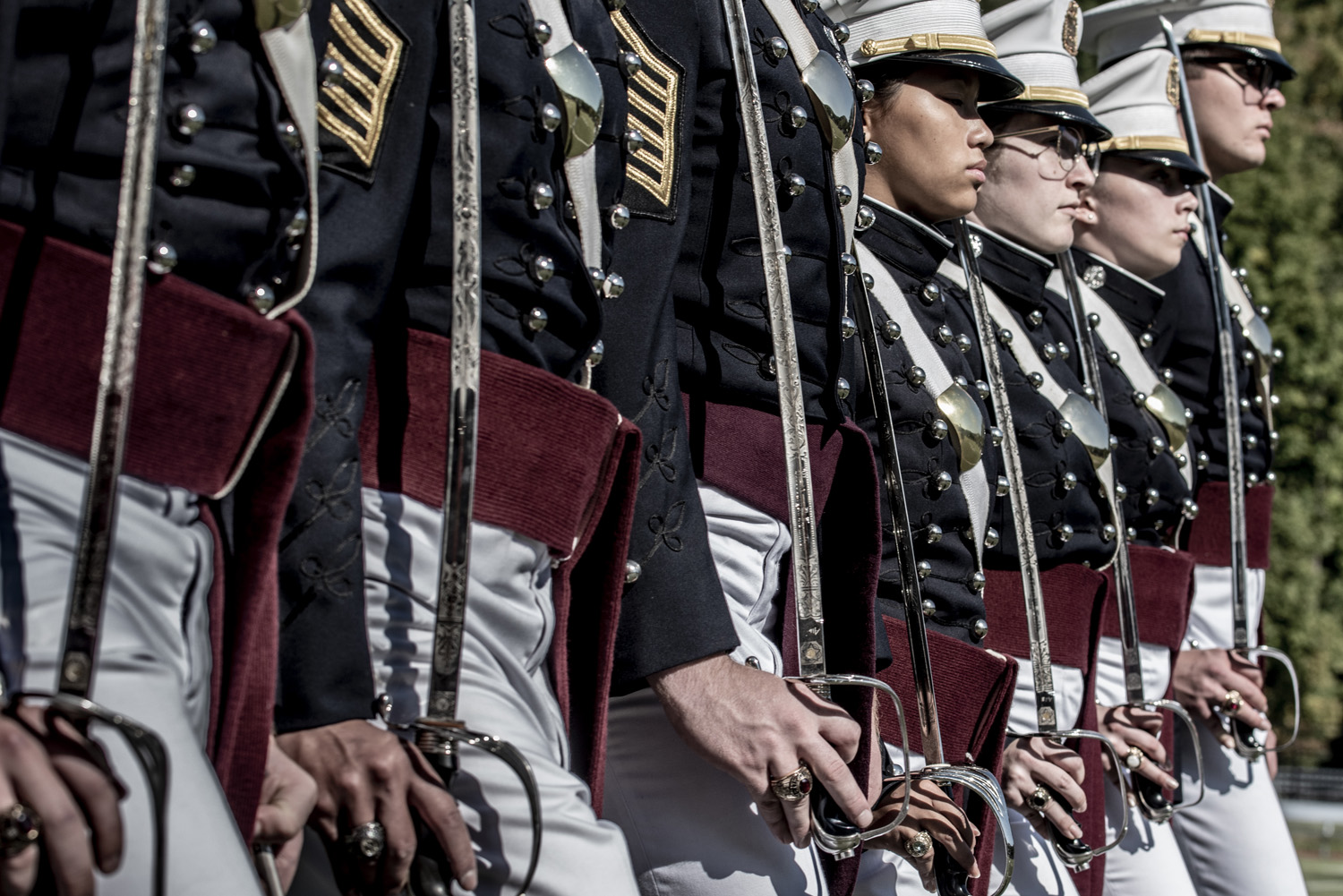 Building on its past success, the university’s endowment has weathered the financial storm better than most

For Mark Thompson ’79, serving on the NU Board of Trustees and investment committee is “a great honor and responsibility.” He’s recently added to his responsibilities as the committee’s new chair, taking on the role at a critical time for the university’s endowment.

With a new president and the economic turmoil caused by the coronavirus pandemic, it may seem daunting to begin working toward a bold goal to increase the Norwich endowment from $209 million today to $800 million by 2035. But Thompson says he is confident about the endowment’s position and the caretakers’ decisions on how it’s invested and managed.

“The endowment is certainly secure,” says Thompson, the president of Cambridge Trust, a private banking and wealth management firm. “We’ve got a great investment committee with very talented folks sitting around the table.”

NU’s endowment remains on such a strong footing thanks in large part to the direction set by past investment commit¬tee chair J. Fred Weintz Jr. ’47, an NU board member and former partner at Goldman Sachs.

“When you look at investment committees that are successful over time, what they have is strong leadership,” says Abigail B. Mason, a longtime member of the Norwich investment committee and chief investment officer at TIAA Kaspick, a planned gift and endowment management firm. “Fred provided extraordinary leadership to the committee. From the early years when the endowment was very small, he invested like it was very big. Norwich is known for looking at what the bigger institutions were doing and saying, ‘We can do that,’ even though our portfolio of capital is much, much smaller than a big Ivy League institution.”

To that end, the investment committee was an early adopter of a diversified investment strategy. “When I joined that was very unusual back then in that, given the size of its endowment, it had a very diversified portfolio,” says Mary Cove. A former managing director at global investment firm Cambridge Associates, Cove served as the committee’s investment consultant for two decades until her recent retirement. “Fred was a firm believer in that approach.”

For Weintz, the tactic just made sense. “You aren’t going to be good at everything every day,” he says. “I wanted to have investments in different areas of the economy that would complement each other and, as a totality, the overall enterprise would be successful.”

The Goldman Sachs alum also strove to diversify the investment committee itself, bringing in members with a variety of career backgrounds and experience and to constantly seek insight and advice from others. Thanks to his connections, Norwich gained access to venture capital firm Sequoia, which has invested in a slew of buzzy companies like Airbnb, DoorDash, and WhatsApp along with big names like Apple, Cisco, and Google.

“It’s an example of something we did very early on that has served us extremely well,” says Mason, who first got involved with Norwich while working at Cambridge Associates. “Big institutions were just be¬ginning to invest in venture capital, and endowments the size of ours weren’t doing that. But we invested with Sequoia, and it’s been like winning the Super Bowl and every other big contest rolled into one. It’s been an extraordinary investment over time, and we can thank Fred for that. He had us thinking that way: that we can invest like big institutions do.”

Cove, the endowment investment adviser, says the committee’s willingness to explore new ideas has paid off over the years. Along with tried-and-true options, Norwich has also invested in promising new firms that Cambridge Associates identified based on their founders’ performance histories at other institutions.

“A lot of times in this business, people will say they don’t want to see anyone unless they have a track record of X number of years,” Cove says. “Norwich’s investment committee was always willing to hear about something we thought was a high-quality idea. It invested with a number of those firms, and its portfolio benefited a lot from that. The committee has been willing to take risks in a way that was controlled risk.”

Patience and discipline have helped the committee ride out past financial challenges. It’s taking the same approach to the current economic uncertainties. “When an event like this happens, everything you’ve done up to that point gets you through it,” Mason says. “You may do a little tweaking in a crisis, but you don’t do much more than that.”

After all, the committee isn’t just thinking about today. It’s building an endowment to last in perpetuity to serve the university long into the future.

Norwich Board of Trustees chair and DeForest Group insurance aggregator president Alan F. DeForest ’75 says the reason is simple. “Quite frankly, it’s not our money. We are the fiduciaries, and we need to take care of it.”

The university draws from the endowment on an annual basis, only taking 5 percent of a 12-quarter average of its value. Funds are used primarily for scholar¬ships, something DeForest sees as increasingly important for current and future students.

“It’s no secret that higher education is becoming more and more competitive, and people are thinking about higher education differently,” he says. “It’s all about return on investment, as it should be.” Students and their families are weighing the cost of a four-year college degree more closely than ever. “What can I expect for it? If that $200,000 [bill] is really $100,000 after scholarships and grants and financial aid, that decision becomes easier,” he says. “The endowment is not only a safety net, but it also allows us to keep a Norwich education affordable.”

Cove sees the endowment in a strong position for future expansion. “It’s got plenty of room to grow,” she says. “It has a good group of core managers it can build on, and Norwich has got a great reputation that we’ve been able to help it capitalize on to continue to gain access to new managers. The university has always been really thoughtful about how it spends out of the endowment, and having that discipline around that spending will be helpful in continuing to build the endowment.”

Growth will come from both investment returns and new donations from alumni and other university supporters. Norwich has a strong history of fundraising, which should serve it well as it works toward its endowment growth goal.

“People donate to the endowment because they really do want to leave a legacy,” Mason says. “They want to make a gift to the university that will last beyond their lifetime. The endowment is an enormous asset of the university. And if you have a bigger pot of money it makes you far less dependent on tuition, which makes for a more stable institution.”