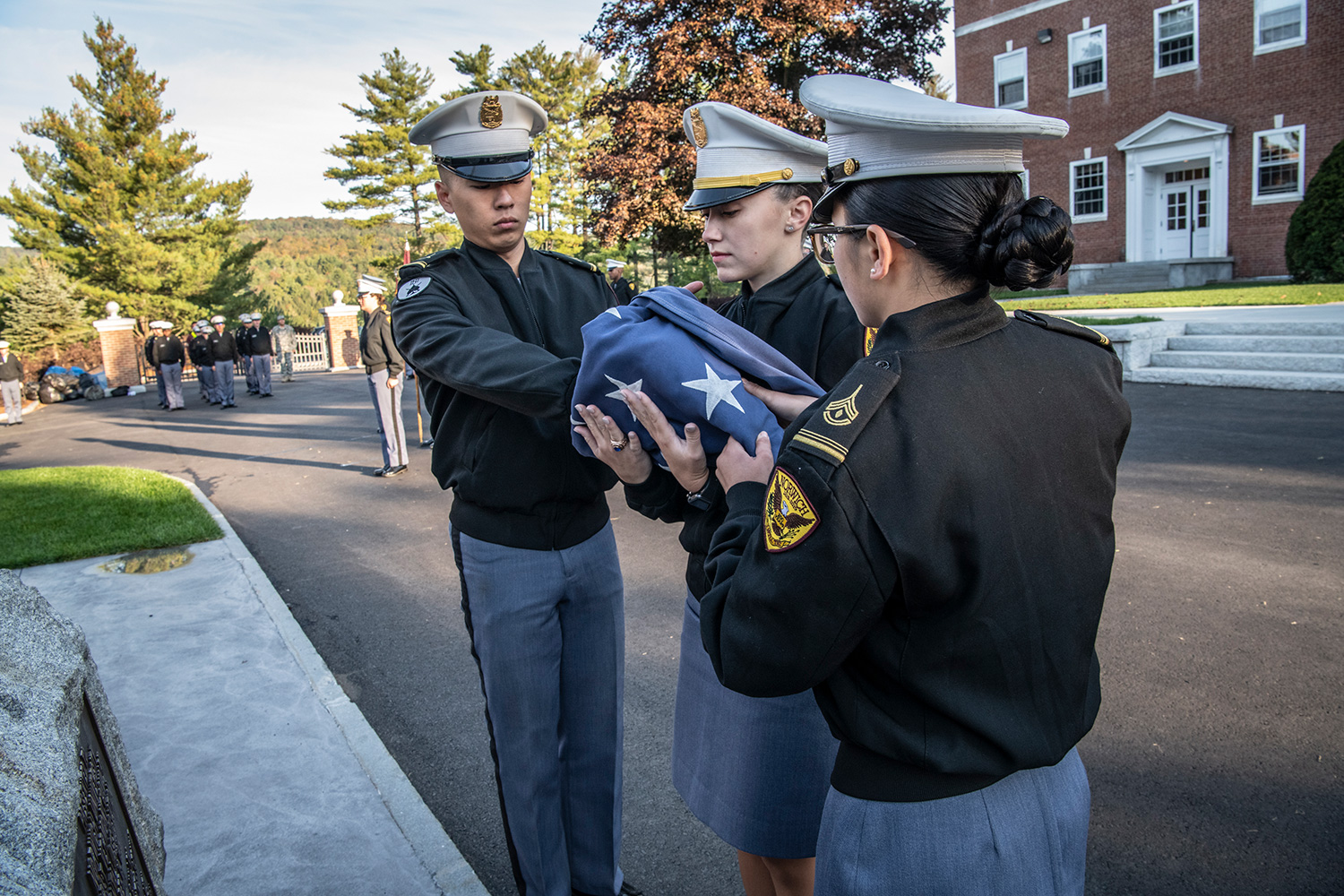 “The scholarship is a way to remember Keith and to also try to do something good for a program that he really cared about.”
—Linda Miller Filipp

As he neared retirement from a 30-year career as a decorated Special Forces Green Beret, Keith Joseph Filipp set a new challenge for himself: college graduate. He enrolled in the first cohort of the BS in Strategic Studies and Defense Analysis (SSDA) offered by NU’s online College of Graduate and Continuing Studies. The degree was specifically designed for active or retired members of the U.S. Special Operations forces.

“He wanted to expand his abilities and his horizons,” says his wife, Linda Miller Filipp. “The degree was something that he did not have to do. But it was something he wanted to do, and it helped him be an even better person.”

After Keith passed away from brain cancer in 2017, Linda created a scholarship in his memory to support other students in the SSDA program. “If we can encourage more guys or girls to be able to do this, I think it’s great,” she says.

Keith used what he learned at Norwich while working as a military contractor and serving as president of the Montana Special Forces Association. “That was one of his biggest passions,” Linda says. “And he definitely felt that the degree helped with that, as he had to do a lot of writing and public speaking and coming up with plans on how to work things most efficiently.”

For Keith, juggling commitments to the Army, his studies, and his family wasn’t always easy. Which is one reason why Linda wants to support other students like him. “The Norwich program was challenging for him,” she says. “He really worked hard and missed vacations at times. But I think it was a sense of personal dedication and pride for him to attempt and complete it.”

Like Keith, today’s students must dedicate not only time and effort to the program, but tuition. And that’s where Linda wants to help. “Hopefully,” she says, “the scholarship will encourage people to be able to do this. To make it a little easier and give people the opportunity to stick with it.”

Growing up in Texas, Keith Joseph Filipp joined the U.S. Army after high school. A decorated Special Forces Green Beret, he spent 30 years in the service, including a stint as the Garrison Sergeants Major at the Caserma Ederle (Camp Ederle) military complex in Vicenza, Italy. He retired from the Army in 2012 and earned his bachelor’s degree from NU’s College of Graduate and Continuing Studies that same year.