Confronting the Pandemic | The Geopolitics of COVID-19 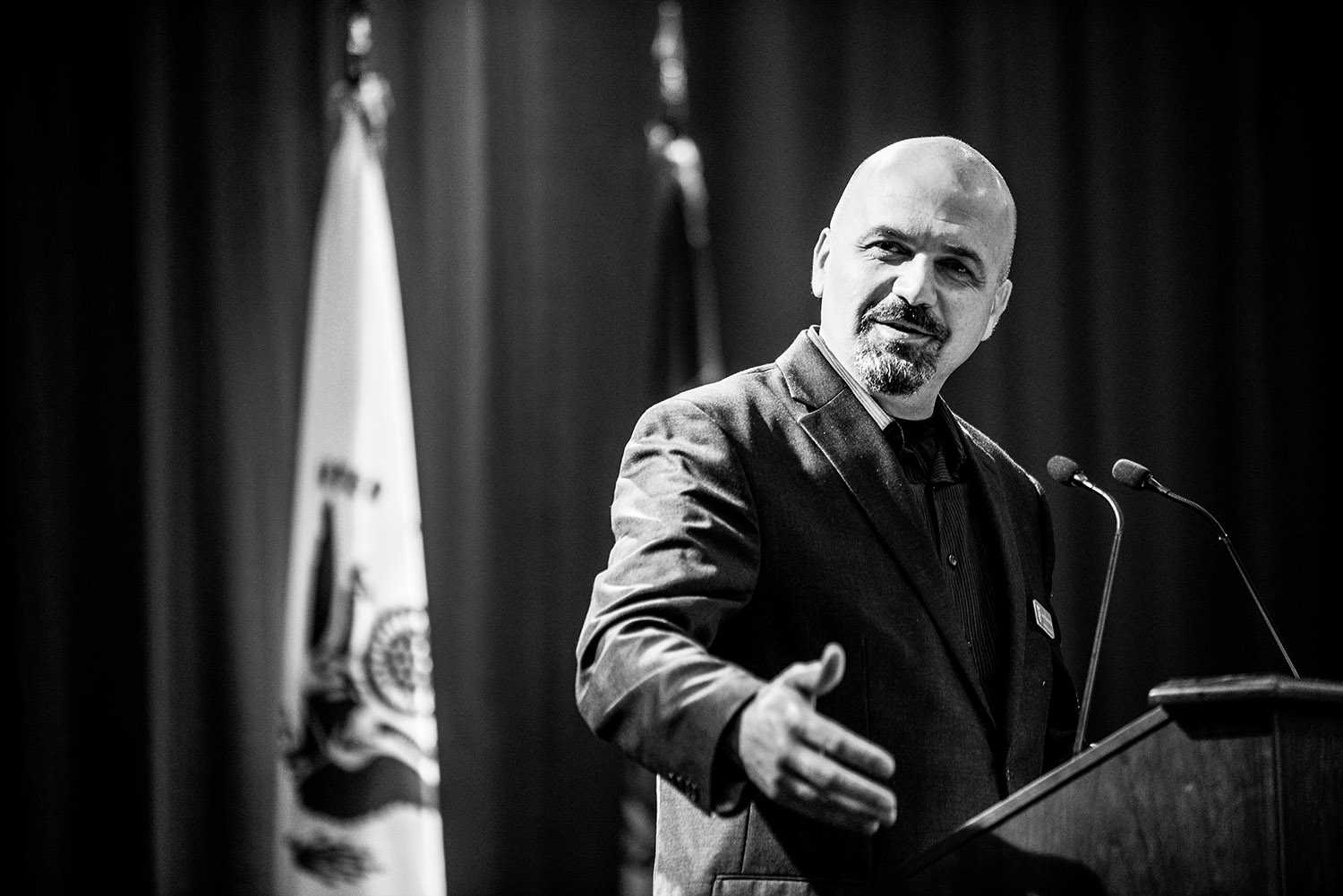 The author is a professor and director of the graduate programs in diplomacy and international relations at the College of Graduate and Continuing Studies.

As the novel coronavirus spreads around the world, it has become clear that some states are better prepared for pandemics than others. Some success stories are truly surprising, and so are some failures. There is one thing that most well-prepared countries have in common: they used to occupy security border regions during the Cold War—the 20th-century global rivalry between the United States and the Soviet Union that made war more likely among their allies. Some of these countries continue to be in the most volatile regions of the world. This more than any other factor has forced them to be well organized in the face of such massive national challenges.

To effectively deal with pandemics such as COVID-19, a country needs a rationally organized national health¬care system, a national strategy to deal with epidemics, and effective leadership to implement the national strategy. A rational organization is necessary to decide what aspects of national healthcare and public health infrastructure need to be centralized and what has to be decentralized. Germany, for example, has a centralized national healthcare system, while their laboratories for disease control are decentralized; each German lander, or federal unit, has one of its own. The United States, however, has these things the other way around. There is no national healthcare system here. Healthcare lies in the hands of thousands of discrete private and public entities, while the Centers for Disease Control and Prevention (CDC) is centralized. As a result, we’ve seen that Germany’s federal disease control labs could respond much quicker to viral outbreaks in their own jurisdictions by both developing the necessary testing kits and conducting tests in their respective populations. They also cooperated and helped each other. As of this writing, Germany has identified more than 60,000 cases of COVID-19. Yet, it has recorded fewer than 450 deaths, far fewer than most other European countries. Here at home, the initial CDC failure to develop a workable test kit has proved extraordinarily costly.

Like Germany, South Korea was poised during the Cold War to become a battleground between the East and West. Even today, the South Korean political and military leadership are never certain what their volatile and dangerous neighbor, North Korea, may do in its rivalry with the United States or Japan. South Korea has responded to COVID-19 effectively. In addition to their national healthcare system, South Korea has a national strategy to deal with pandemics. As soon as it became clear that the virus had spread from China to their country, South Kore¬an health authorities began widespread testing to identify those infected, to isolate and care for them, while keeping vulnerable populations under observation. South Korea was the second country after China to see the novel coronavirus cases infect its population in large numbers, and as of this writing it is getting ready to deal with a second wave of infections. Despite this, the COVID-19 cases are fewer than 10,000 in South Korea, while the deaths have not exceeded 150. Most remarkably, the country avoided large-scale infections and deaths without shutting down everything and stopping the economy.

Perhaps the most surprising success story in the fight with COVID-19 has taken place in the Republic of Georgia. In executing its response, its national government has closely followed the advice and suggestions of a triumvirate of specialists composed of a doctor, a public health official, and a specialist in infectious diseases. Frequently harassed by its neighbor to the north, Russia, the former Soviet state is not known for its effective political leadership. Quite the contrary: its leadership has often been fractious and disorganized. However, in dealing with the current pandemic, they have shown good organization and leadership and have managed to rally the entire country for the cause. Why? Georgia was one of the leading states in the former Soviet Union in the study and treatment of infectious diseases. It also sits between Russia and Turkey, a major NATO member, which the Soviet Union viewed as a major threat on its southern border. Georgia has preserved its knowledge base and laboratories specializing in the fight against bacterial and viral diseases. In 2011, with the help of the United States, the country opened a new center for public health research named after former U.S. Senator Richard Lugar. The Lugar Center, as it is commonly known, is one of the best laboratories in the world for biomedical and biosafety research. Currently, it plays the leading role in Georgia’s fight against COVID-19. While the novel coronavirus is widespread in neighboring Iran and Turkey, Georgia has exhibited only 90 cases of coronavirus infections with no deaths as of late March.

Those who believe geopolitics to be a field of study of world affairs determined by geography and current political history like to say that “geography is destiny.” This is most certainly an exaggeration. Geography is not destiny. Yet, countries can make their destinies by effectively addressing the challenges handed to them by geographic and historical realities. Fears and anxieties of the Cold War forced countries located in geographic proximity with the other side to be better prepared for major homeland security challenges, including massive public health emergencies, such as the current pandemic.

Prof. Lasha Tchantouridzé serves on the advisory board for the Peace and War Center at Norwich University and as a Davis Center associate at Harvard University and a research fellow with the University of Manitoba’s Center for Defence and Security Studies.