The Future of Winter 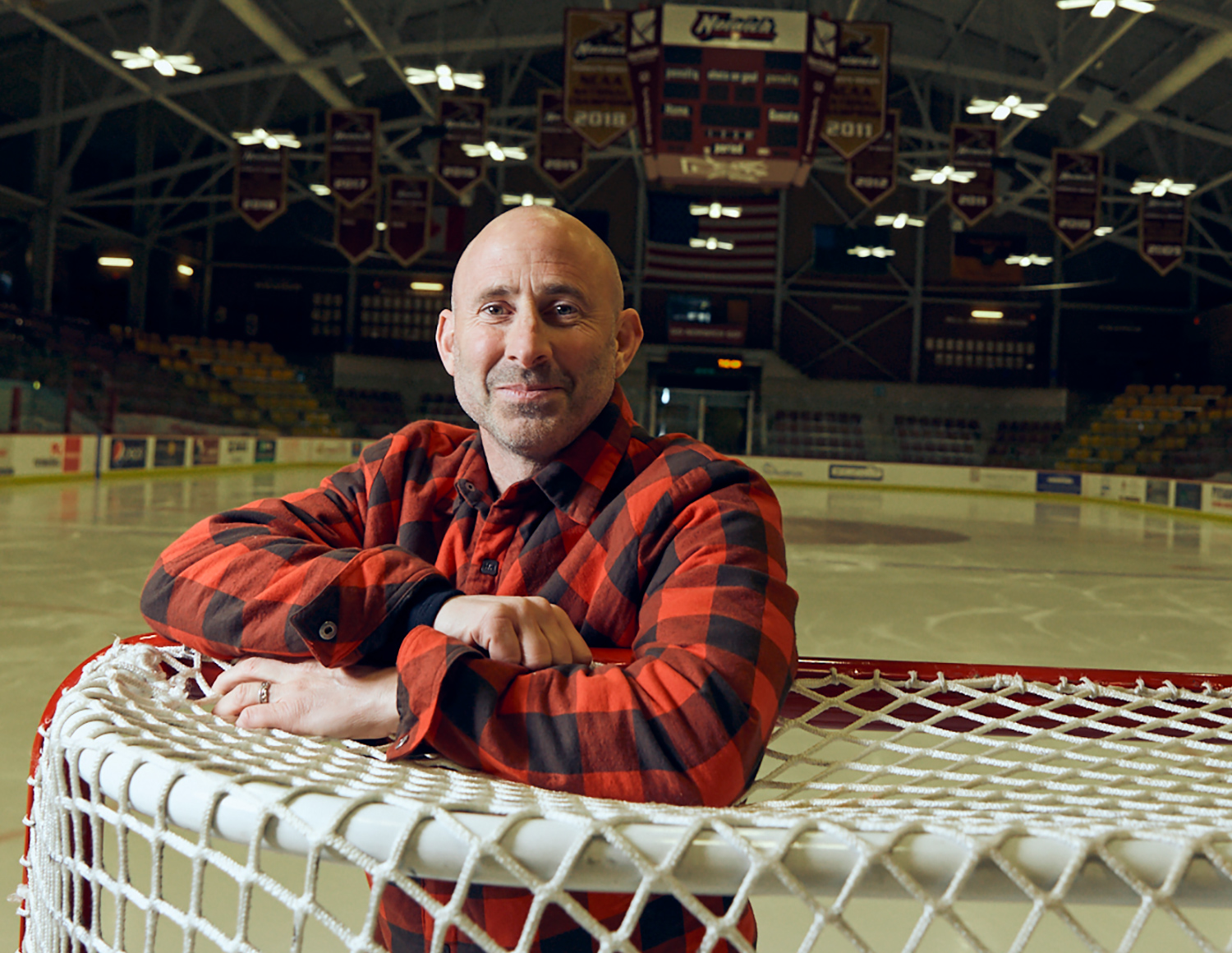 Author and Associate Professor of English Sean Prentiss on the future of his daughter, Winter Eve

Since your birth three years ago, every few weeks I write you letters and poems so that later you have something you can hold onto and say, This, right here, is my papa. These letters and poems are for, of course, once I am gone. With me two years from fifty, my going seems as if it will arrive much too soon.

Speaking of goings, today, in the middle of the season of your name, the season of your birth, I gaze out our window at Solstice Lake. It is iced over, as it should be. But, just as on the day of your birth three years ago, rain falls. Can you hear it pattering our roof? Can you see fog hovering just above lake ice? This rain brings me toward tears and makes me think of the dying of winter here in Vermont. It also makes me think of my own death and larger deaths, still.

Winter, you are too young for most numbers1, so I won’t burden you2 with them3. You are too young for these climatic worries4. But, your mother and I, we worry about the loss of the season you were named after, about declining snow packs5, about you leading a life without skiing and all the other winter things that helped me become me. How will you ever become you without winter? Will you ever lean over and pull glacial melt to your lips as I have done?6 Will you ever find snow fields in June and July and August as I did?7

I wish this letter, Winter, was just about the season you were named after, about its loss. But nothing stands alone just as there must be a mother and a father to have a daughter, and there must be a daughter for there to be a mother and a father. All things are connected until we—you and your mother and me and all the people who cough out carbon dioxide—aren’t. This is my real fear, when the connection is broken, when more than a season is lost. Today, during this winter’s rain, I am terrified about your future, Winter.

2 with how this spike in CO emissions has a 95% probability of being the result of human activity occurring since the Industrial Revolution.

3 such as how Earth’s surface temperature has risen, due to those emissions, over 1.5 degrees Fahrenheit in the last 120 years, since your great-grandmother, Gee Gee, was born. Most of that increase, again, according to NASA, has taken place since the year your mother was born, only thirty-eight years ago.

4 like how three of the five hottest years in Earth’s history have occurred since your conception, with the next two hottest years being the two years prior.

5 and how, between when I graduated college and the year of your conception, Greenland and Antarctica have lost 286 billion tons and 127 billion tons of ice per year.

6 since the rate of loss of ice mass in Antarctica has tripled in the last ten years.

7 because, in the nearly five decades I’ve been alive, snow cover in the Northern Hemisphere is melting earlier and earlier, and, recent winters are warming three times faster than summers here in New England.