Thinking About the Future 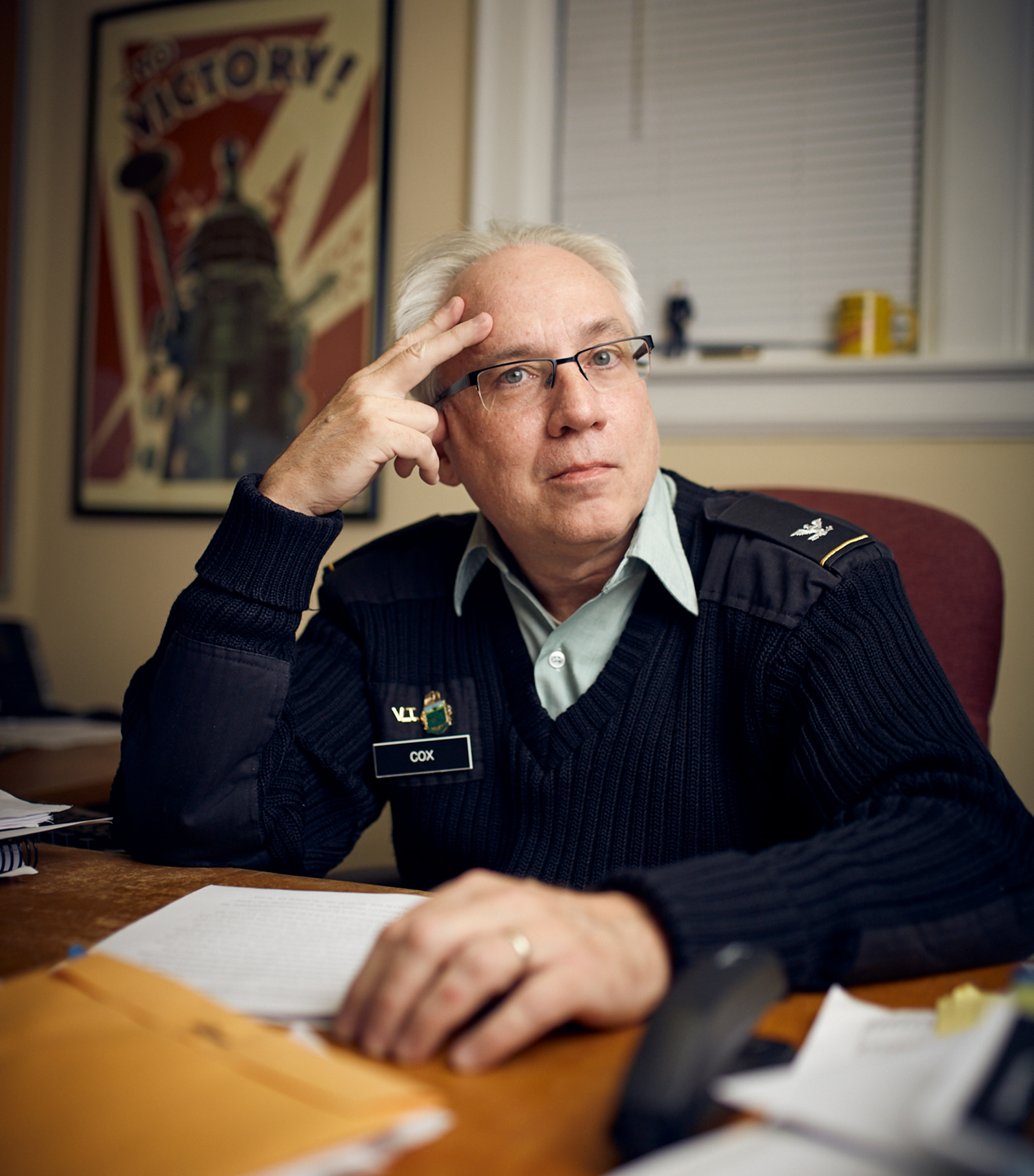 If you write, write about, or even just read science fiction, you quickly encounter the deep-set public perception that science fiction predicts the future. Almost as quickly, you discover science fiction does no such thing. You can find broad-based extrapolations that are pretty safe bets. Plenty of stories about going to the moon— but few, if any, suggested it would happen as soon as it did, and fewer still imagined a program of space exploration that ground to a near-halt because the public lost interest. A lot of depictions of advanced communications—but few that came close to fore¬casting the extraordinary media blanket in which we wrap ourselves. (In Arthur C. Clarke’s classic 1953 novel Childhood’s End, a character marvels at a future world where people can choose from a staggering 500 hours of television programming per day. Not even close.)

Indeed, science fiction’s track record at correctly predicting the future is so weak that the best writers often move in a completely different direction. Former Norwich Writers Series guest John Crowley, one of our finest writers of stories of the fantastic, suggests the best bet for accurate prediction is to go in exactly the opposite direction from what present trends suggest. Ray Bradbury famously said that science fiction is there not to predict the future, but prevent it.

And it’s not as if so-called “futurists” have done much better than their storytelling counterparts. A recent article at cnn.com recalls that, in a 1964 report from the RAND Corporation, a panel of 82 experts concluded we would have robot household servants by 1980, two-way communication with alien life by 2000, and the breeding of apes to perform basic chores by 2020. (The first two are still a possibility; let us fervently hope the third is not. See most ethics textbooks and every Planet of the Apes movie.)

So if we can’t predict the future, how can we prepare for it? All of the above attempts at prediction have one thing in common: they assume that there will be a future that will be different from the present. This is far from a new idea, of course. Just over two centuries ago, the narrator of John Keats’ “Ode on a Grecian Urn” addressed the title object as follows: “When old age shall this generation waste,/Thou shalt remain, in midst of other woe/Than ours, a friend to man…” I add the italics because those four words are as fine an example of thinking about the future as we have. Tomorrow may be awful, but it will exist, and it will not be like today.

Indeed, Keats’ assumption has become so commonplace that it is part of the strategic thinking of almost any organization that wants to make it through the next fiscal year. Change is inevitable. You snooze, you lose. What’s next?

Who knows? But while the future will certainly be different from the present, it will almost as certainly not be completely different, or different in exactly the way, or exactly to the extent, straight-line extrapolation might try to tell us. There are some things that change slowly, if at all. I don’t mean the endlessly debatable concept of “human nature.” I mean the fact that, if I had a time machine and used it to deposit myself in Boston in the year 1900, I could walk down the street wearing pretty much anything currently hanging in my closet without calling attention to myself. Over the past century and a half, standard men’s clothing in the West has changed little. (Women’s clothing has changed a lot. Discuss.)

I mean the fact that one of the most prescient moments in science fiction is when William Gibson, in his 1982 short story “Burning Chrome,” gave us the term “cyberspace.” The story did not predict the technology of the Internet, and its author famously knew nothing of how computers worked. But he had a sense of how sufficiently advanced computers might feel, and how the culture that followed might function. I mean that, as deeper thinkers than I have pointed out, what’s really impressive is not predicting the automobile, but predicting— in order of impressiveness—the interstate highway system, or the traffic jam, or the drive-in movie theater, or the change in dating habits that resulted from the drive-in movie theater. I mean the fact that, as science fiction writer Ted Chiang recently argued, assuming that artificial intelligence will display the human behaviors of territoriality, predation, or even self-preservation, and therefore pose a danger to humanity, is exactly that—an assumption.

It’s confusing, I know. There will be a future. It will be different. But it may not be that different, and the side effects of change may have as much or more impact as the basic change itself. But as we move into that future, one second per second, we need to keep all of the above in mind, all of the time. If we do, maybe we will find ourselves not only “in midst of other woes,” but also other joys.

F. Brett Cox earned his PhD from Duke University and has taught at Norwich since 2002. His poetry, plays, essays, reviews, and scholarly articles have appeared in numerous journals and anthologies. His short story collection, The End of All Our Exploring: Stories, was published in 2018. He is currently completing a book-length study of the career of author Roger Zelazny for the University of Illinois Press “Modern Masters of Science Fiction” series. Cox is married to the playwright Jeanne Beckwith.