The Future of Democracy & Social Media 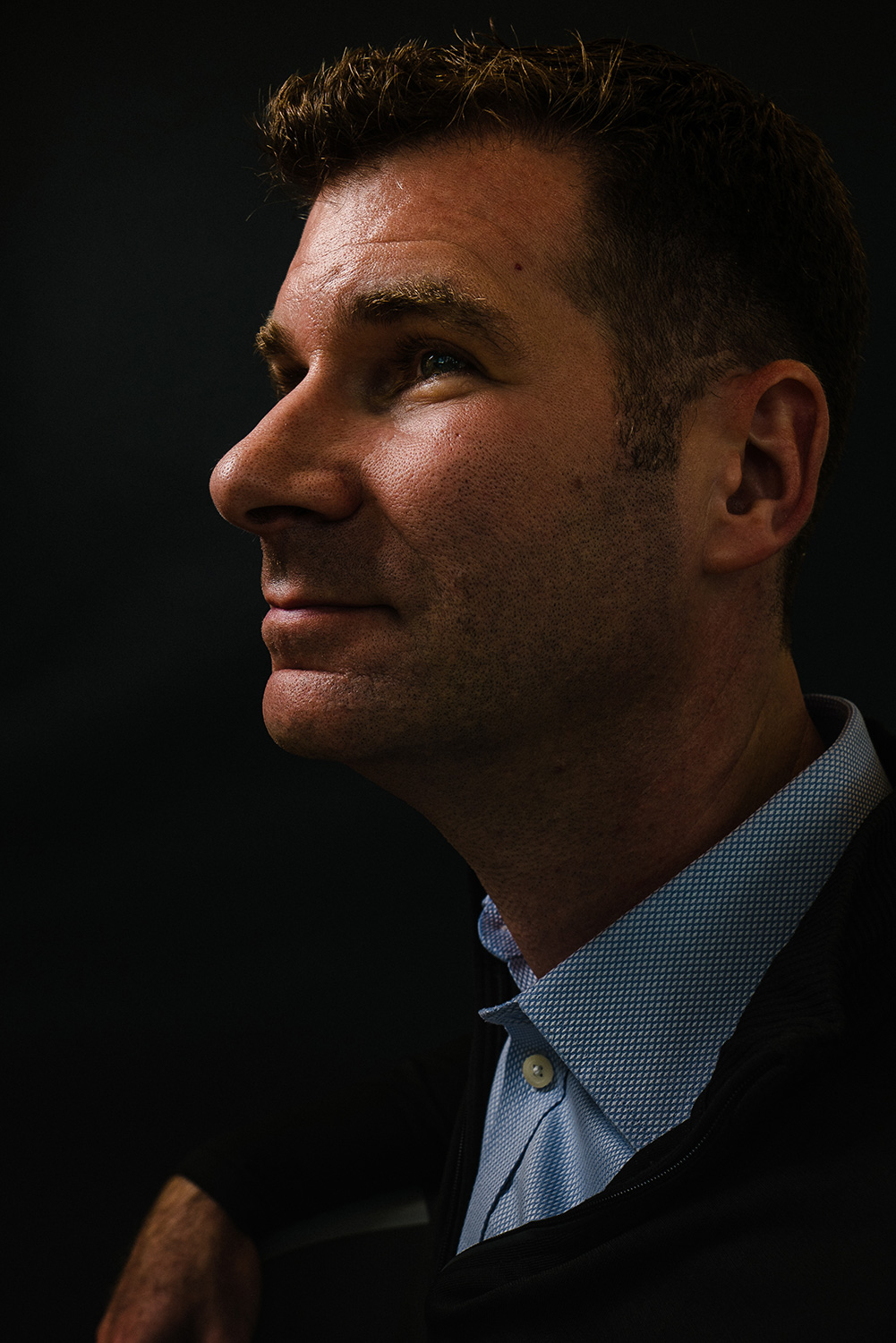 Not long ago, Peter W. Singer, the renowned futurist, strategist, and 21st-century warfare expert, visited Norwich to deliver a sobering Todd Lecture (co-sponsored by the NU Military Writers’ Symposium) on the evolution of the Internet/web from a communication tool to a marketplace to its current iteration, a battlefield.

“If you think of cyberwar as the hacking of networks, LikeWar is the hacking of people on the networks by driving ideas viral through a mix of likes, shares, and sometimes lies,” he says.

Singer argues that the rules of the game have changed. Rules 1 & 2: The truth is out there, but it’s buried in a sea of lies. Rule 3: Virality trumps veracity. Those who understand these rules win.

Win what? Although LikeWar takes place on a virtual battlefield, Sing¬er says it affects the real world, influencing everything from elections to stock prices, even fueling the reemergence of infectious disease. By way of example, Singer points to antivaccine conspiracy theory and the return of measles in the U.S.

The concerted LikeWar effort that Russia undertook to affect the 2016 U.S. election is particularly troublesome. According to Singer, more than 3,000 Russian sock puppets and 60,000 bot accounts unwittingly exposed 146 million Americans to Russian propaganda via their Facebook accounts in the months leading up to the 2016 election.

By now, it’s too late to put the genie back in the bottle. But Singer says there are layers of action we can take. First, the U.S. government needs a strategy. Canada has one to safeguard its elections. So do Finland and Estonia. America doesn’t. Second, the private sector must also accept its new responsibilities, particularly the tech giants that run web platforms and social media networks.

Finally, there’s us. Singer says the required response to LikeWar is the same as that for any public health contagion. “It’s not just about defending yourself, it’s about taking responsibility for the others around you,” he says. Even though there is a federal Centers for Disease Control and Prevention, for example, we still must wash our hands and cover our mouths when we cough during flu season.

The same is true in LikeWar. “There is personal conduct that can reinforce the toxicity—sharing conspiracy theory, hate, extremism, false news, junk news. It’s taking responsibility for not only what you’re sharing, but also in turn, pushing back when others are sharing at you.” When people we know share “toxic content online, we weirdly react differently than if they walked up and coughed at our faces,” Singer says. “Yet they’re doing the digital version of that.”

In his view, the stakes in the coming years couldn’t be higher—nor the potential outcomes so scarily far apart. “It can either be American democracy is poisoned for the long term, or we figured out how to get a handle on this. We preserve free speech, but push back on the forces of Internet toxicity.”