Alan DeForest ’75 on the path forward

The NU Board of Trustees Chair reflects on the year’s successes, the shifting landscape of higher education, and the challenges awaiting our next president 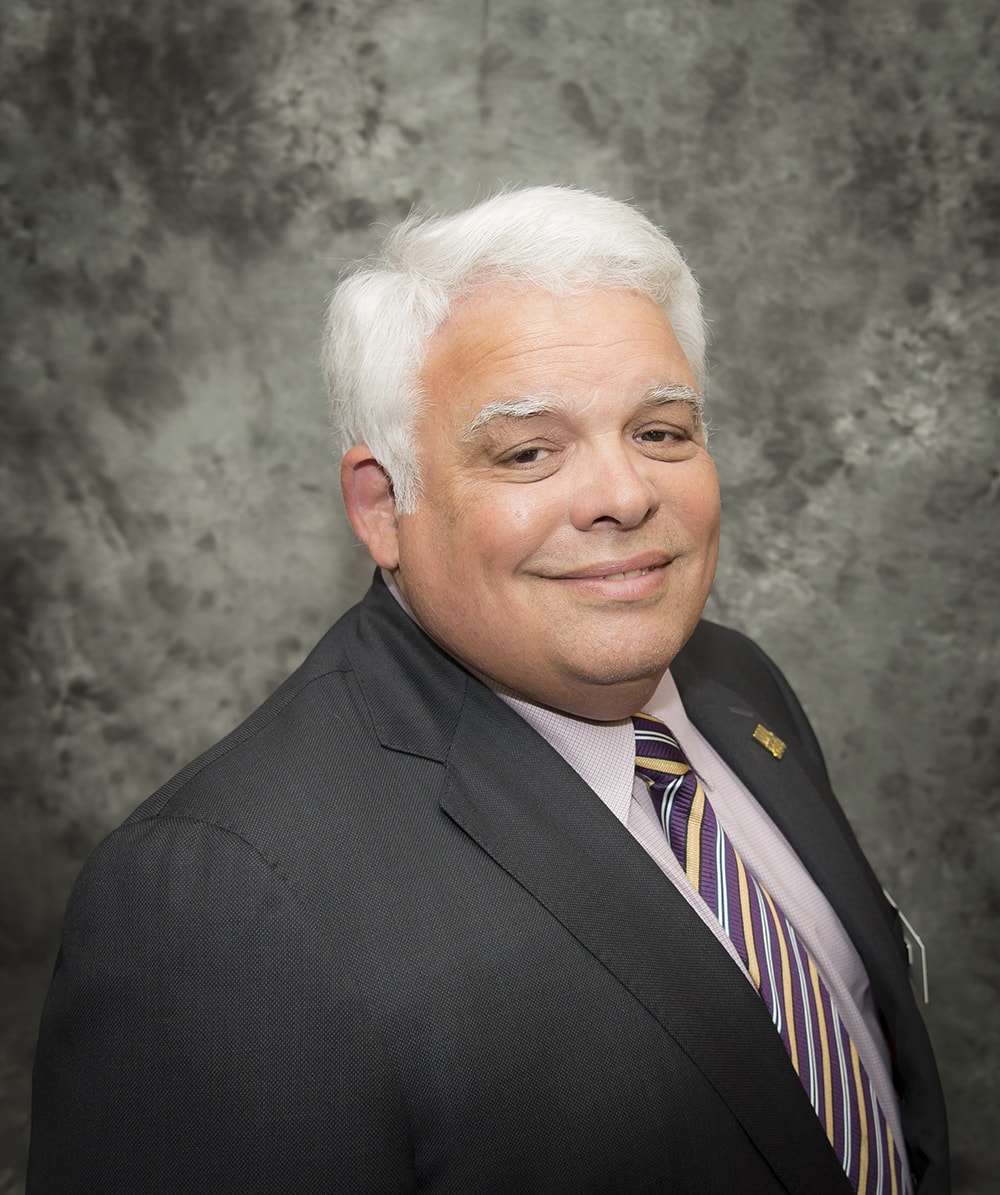 What’s your executive summary of the past year?

We began this year celebrating our 200th anniversary, and there is indeed so much to celebrate. Norwich is finan­cially very stable and strong. Our aca­demic offerings have never been better, and we continue to innovate. We’re putting the finishing touches on Nor­wich After Next, our next strategic plan — to say nothing of our incredible Bicentennial, the events of which have been very well received around the country and around the world, quite frankly. The enthusiasm has been amazing. We’re finishing up our five-year Forging the Future capital cam­paign, and we expect to get to $110 million. In fact, we reached our initial $100 million goal a year early and de­cided earlier this year to raise our tar­get by $10 million. You can see the results not only physically around cam­pus, but also in our enhanced academ­ics and scholarships.

But with all the good that’s going on, there is also some risk in the air. Pres­ident Schneider, as we all know, will be leaving after 28 years of service in June 2020. There is no reason to make a change in our leadership; everything is going well. But he is ready to retire and step down, so a change we’re going to make. That bears a lot of risk. Especial­ly at a very critical time in higher edu­cation with schools going out of business and many people questioning the value of a higher education and student loans and the whole affordability aspect, which is a major pillar of our next cam­paign. So there are a lot of moving parts, a lot of balls in the air. Hopefully, we’ll catch them all.

“We don’t believe that any student should have to leave Norwich because he or she can’t afford it, and we’re going to be working very hard to make that happen.”
— Alan DeForest, ’75

When you look at the higher educa­tion landscape today, what do you see?

In a word, change. I see change in an industry that hasn’t changed much in many, many years. Higher education is one of the last industries to go through the modernization, the customization of industries. So, I see change, and I see people looking at higher education dif­ferently. It’s in the political air. There’s a practical aspect, too. Students are looking at all of this and saying, “Gee, if I have to walk away with $50,000 of debt and I don’t have a job, what’s the point? I might be better off becoming a plumber or whatever.”

Fortunately, Norwich is very well positioned in that regard. We have a job placement rate in excess of 98%, and our average student loans are in the $30,000 range. We’re very well posi­tioned for that kind of practical assess­ment. So, we feel very good about where we are. But there’s a lot of turmoil out there, and you always have the risk of being the baby that's thrown out with the bathwater, as well. So we have to constantly distinguish ourselves, and we have to let everyone know that Nor­wich is different and that Norwich is very value-based. We have to make the case not only based on what we believe in, but in our results.

Given the disruption in higher edu­cation, how must the university change? What will the future Nor­wich look like?

But a lot of other things will change. Some of the things that we’re very fo­cused on in Norwich After Next, the university’s new strategic plan, is af­fordability. We don’t believe that any student should have to leave Norwich because he or she can’t afford it, and we’re going to be working very hard to make that happen. We know it’s going to require an endowment four times of what we have now. So affordability is paramount.

We also have to be relevant to the workplace and to our customers. Our customers being the students and the parents and the alumni and our faculty and staff, as well. We have to deliver on all of those levels. It’s going to be very tricky in this transition. We have to be relevant to the workplace and develop students who are in demand and keep that 98%-plus job placement rate and that low student loan ratio down. That’s a big issue. There is much to do.

Norwich is searching for its next president. What are the challenges of finding the right person to lead the university through such a period of uncertainty?

As you know, Norwich is a very com­plex organization for a small universi­ty. We have the military aspect and civilian students and just that inter­change of Corps and civilians, not to mention the alumni base, etc. We are very complicated and the need is to find someone who understands those com­plexities and can maneuver within all of those constituencies. When Rich Schneider started here, he had a very different university to deal with, and he wasn’t even an admiral then. Nor­wich had tremendous financial chal­lenges at the time. Some even wondered if we would make it, quite frankly. So, his early challenges were very differ­ent—chief among them was survival. Now, thanks to his strong leadership over many years, the challenge before us is excelling and distinguishing ourselves in the marketplace called higher education. We’re in great shape to do that.

There are always risks when you change leadership, especially finding that person who understands higher education, military experience, and shared governance with the faculty, which is very unique in this world. You only really see shared governance in universities and basically hospitals, where the medical staff has an awful lot to say about what happens. It’s very unique. The next president of Norwich University will inherit a very solid operation but with an awful lot of challenges just because of the nature of higher education these days.

Norwich is now entering its third century of service. How do you see its role as one of the country’s senior military colleges going forward?

That is a fairly easy question to answer, because we have to remain true to our roots and that is the birthplace of ROTC. Norwich will be required to train citizen-soldiers going forward. Sometimes that endeavor is more popular than not. It’s been easy over the last 20 years or so, because the military has been fairly well regarded through those years. It wasn’t always that way. I went to Norwich in the 1970s during the last stages of the Vietnam War, after the war had ended. Attitudes were very, very different then. Yet, we still had an obligation: We still needed to train and develop those citizen-soldiers for this country. You can argue that this country needs citizen-soldiers of integrity more than ever. Norwich will remain an exceptional place to carry out that mission.