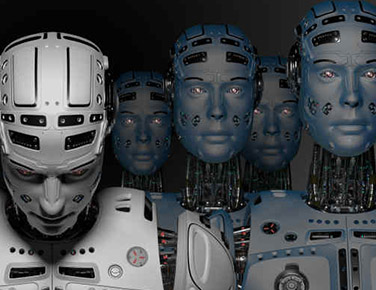 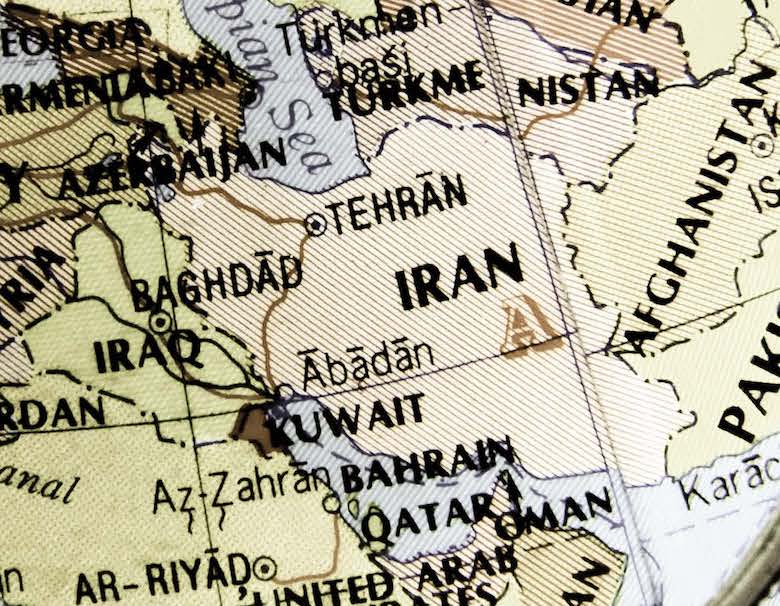 March 20-21, 2022
Peace and War Summit | 2023
Theme: “Norwich University’s 4th Peace and War Summit thoroughly addresses these challenges in the Middle East to advance our understanding of the region and outline effective solutions to construct a more peaceful regional order.

AVAILABLE NOW: The 2022 Edition of the Journal of Peace and War Studies (JPWS)

The 2022 issue of the Journal of Peace and War Studies gives special focus to the theme, “Deciphering the Russian Riddle: National Interests and Geopolitical Competitions.” Russia’s unprovoked invasion of Ukraine in February 2022 has frightened the international community, in this special edition, a group of prominent scholars analyze various Russia-related issues and provide unique insights. 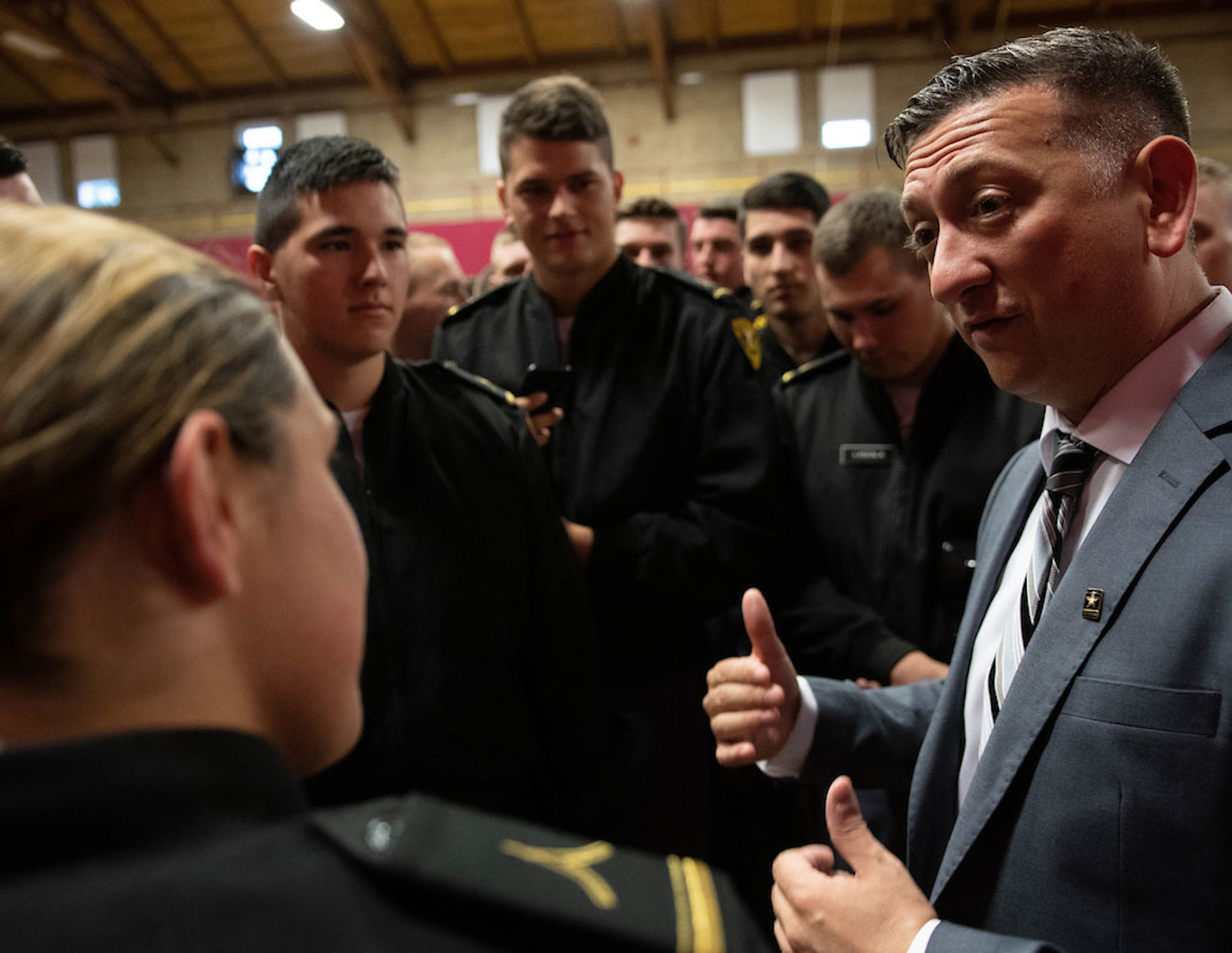 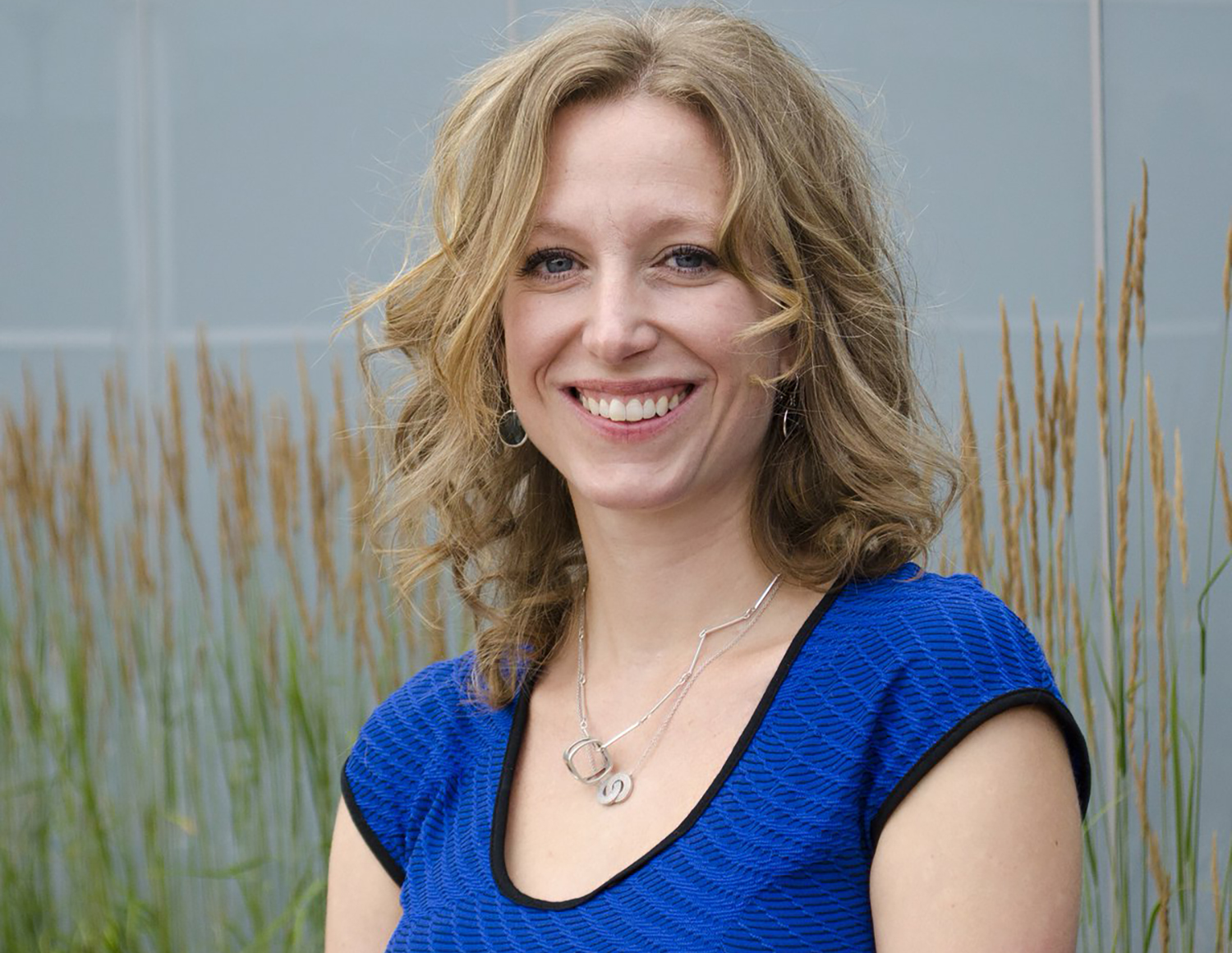 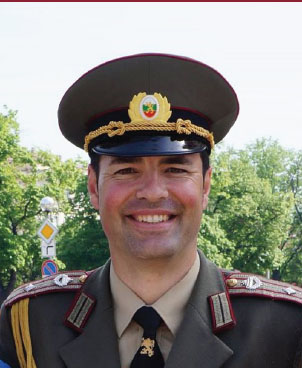 JOIN COMMUNITIES ACROSS THE U.S. in a national conversation about China and the world featuring an interactive webcast with former U.S. Secretary of State Condoleezza Rice and on-site discussion with former U.S. Ambassador Stephen M. Young.

Learn more about the national event.

The event includes a presentation of original undergraduate research, a book signing, the presentation of the 2018 Colby Award, and a talk by award recipient Steven E. Sodergren. Learn more.

The Peace and War Center hosted its inaugural two-day Peace and War Summit in the newly built Mack Hall at Norwich University, to address critical global issues from an integrated scholarly and policy perspective. Learn more about this summit.

Jim Townsend is an adjunct senior fellow at the Center for a New American Security (CNAS), where he is building a Transatlantic Security Program with Julieanne Smith. Their program has become the crossing point for Eurvmmunity.

Before going to CNAS, Jim spent eight years as Deputy Assistant Secretary of Defense (DASD) for European and NATO Policy. That assignment completed more than 34 years of work primarily on European and NATO policy in the Pentagon, at NATO and at the Atlantic Council. His work spanned the Cold War, post-Cold War political reconstruction in Europe and Europe's new challenges including Russia and terrorism. Through his work, he has helped execute US military engagement in almost every conflict from the Gulf War to the reintroduction of US forces into Europe to deter Russia. He also played critical roles in NATO enlargement, NATO reform, and helping to build bilateral defense relations with the new democracies coming from the breakup of the Soviet Union.

Jim joined the Atlantic Council in 2006 after a distinguished Civil Service career at the Pentagon and at NATO. In the 1990s, Jim was the Principal Director of European and NATO Policy, the Director of NATO Policy and the Director of the Defense Plans Division at the US Mission to NATO in Brussels, Belgium.

While at Middlebury, Shabana was awarded a Davis Peace Prize-with which she built wells in the outskirts of Kabul-and was selected as one of Glamour Magazine's Top 10 College Women of 2010. She also received the Vermont Campus Compact 2011 Madeleine Kunin Public Service Award for outstanding leadership and service to others.

While still in college, Shabana co-founded SOLA-School of Leadership, Afghanistan, a nonprofit dedicated to giving young Afghans access to quality education abroad and jobs back home. After graduating from Middlebury, she returned to Kabul to turn SOLA into the nation's first boarding school for girls. SOLA provides college preparatory courses to students aged 11 to 19 representing all major ethnic groups, religious sects, and tribes. It also helps graduates enter universities worldwide and return to substantive careers in Afghanistan, where they often become the first women to enter their fields.

During this period, Shabana served as the National Gender Mainstreaming Advisor at the Ministry of Rural Rehabilitation and Development's National Solidarity Program in Kabul, but left the position in 2012 to focus on SOLA full time. In addition to leading SOLA, Shabana's advocacy work on the importance of educating girls takes her around the world. She is a global ambassador for Girl Rising, a call to action seeking investment in girls' education worldwide. In recognition for her work, Shabana was named one of National Geographic's 2014 Emerging Explorers, and one of CNN International's Leading Women of 2014.