Iran in the Indo-Pacific? 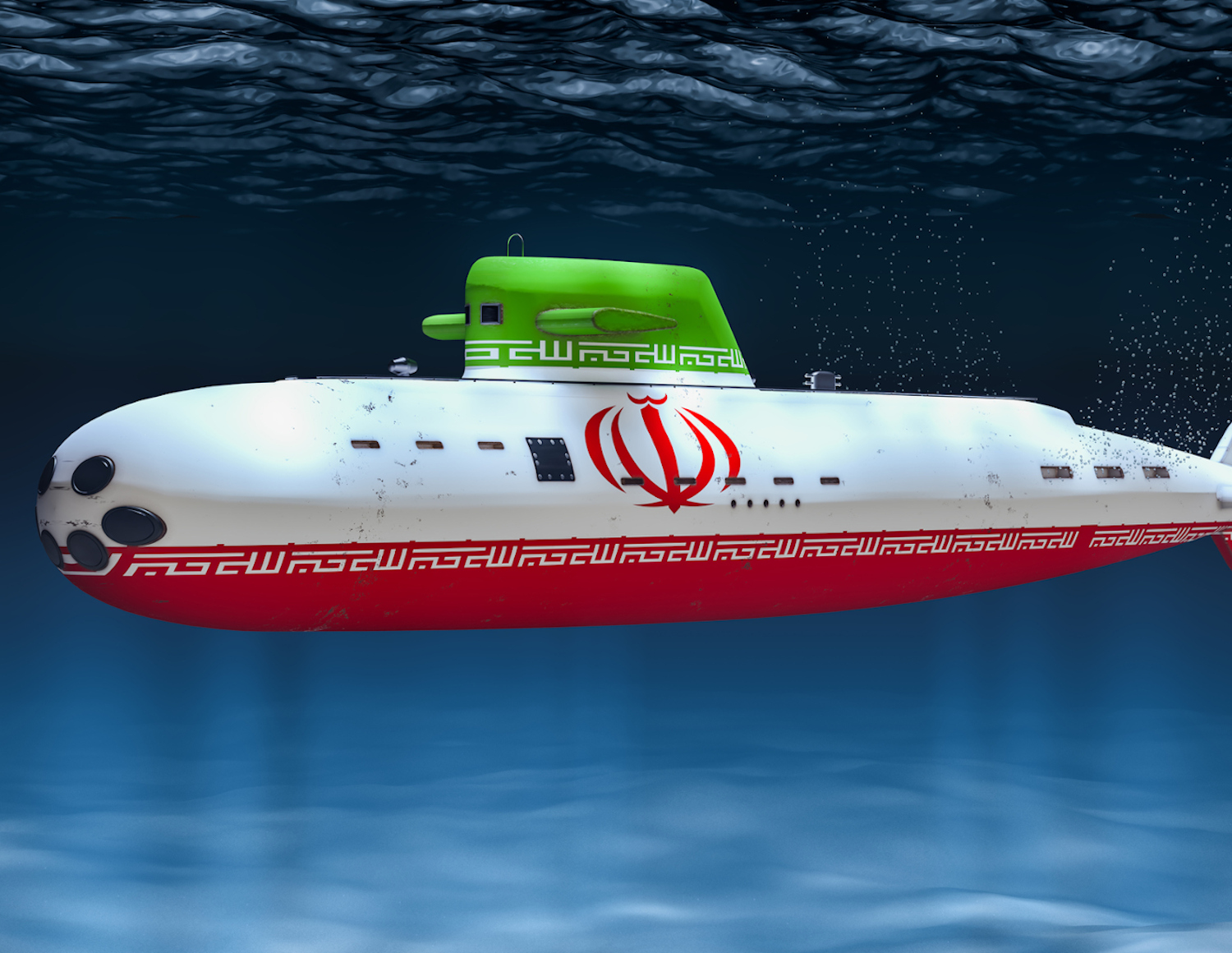 In June 2021, Iran made its first voyage to the Atlantic Ocean; two Iranian warships participated. After a successful return of the naval fleet, the voyage was hailed as a “turning point” in Iran’s maritime strategy.[1]

Traditionally, Iran has remained focused on the maritime security of the Persian Gulf, and has demonstrated its assertiveness in that domain. For example, after the British withdrawal from the Persian Gulf, the shah of Iran emphasized on assuming the role of “policeman of the Gulf” from 1971 onwards. Furthermore, after the inception of the 1979 revolution, Iran has been using its leverage over the Persian Gulf to squeeze the economies of hostile Gulf States since their energy supplies pass through Strait of Hormuz — a choke point — in which the Iranian military operates. It is also evident through the practical demonstration of attacks over the oil tankers (in May 2019), the culprit of which is speculated to be Iran.[2] However, sending the warships to the Atlantic, where Iranian interests are apparently marginal, marks the shift in its naval doctrine and could become the precedent for Iranian maritime adventures elsewhere, mainly in the Indo-Pacific.

Iranian naval doctrine has evolved following the Iran-Iraq war. Along with the land and air forces, Iran’s naval fleet continued to counter Saddam in the Persian Gulf waters. However, Operation Praying Mantis exposed the vulnerability of Iran’s navy. Carried out by the United States, the operation resulted in the destruction of two inoperable Iranian oil sites along with the naval and intelligence facilities.[3]

In the postwar period, Iran developed two parallel naval forces; one is the regular navy, called Islamic Republic of Iran Navy (IRIN) and the second is Islamic Revolutionary Guards Corps Navy (IRGCN). Both of these naval forces operate in separate domains having different naval arsenals. IRIN contains destroyers, frigates, warships and submarines that have the mandate to operate in international waters. IRGCN, on the other hand, is mainly devoted to the security of the Persian Gulf and Iranian energy installations in that area. Hence, the division of responsibilities that allowed Iran to sophistically defend its interests in the region also provided space for global projection.

In this regard, Iran had already sent its naval warships to the Mediterranean Sea in 2011. In 2011, Iran became involved in active confrontation with the western and regional states that were opposed to the Assad regime in Syria. And Iran utilized its naval muscle in order to secure its interests in Syria (i.e. survival of Assad). Similarly, in 2021, Iran ensured the flow of oil to Venezuela, and to prevent the United States from sabotaging the mission, Iran sent two warships into the Atlantic, as initially mentioned, which ultimately ended up participating in Russian naval exercises. Hence, what Iran achieved might be less material, but the projection of its power raised alarms regarding Iranian naval capabilities.

Likewise in the Indo-Pacific, Iranian interests are entrenched owing to energy and security reasons. The Indian Ocean Region (IOR) within the Indo-Pacific is of significant importance for Iran for two reasons. The first is the revival of Quad in both the Indo-Pacific and the Middle East. The Quad formalizes the partnership of the United States with India, Australia, and Japan, so it is a matter of security concern for Iran. Furthermore, through the Middle Eastern Quad, Indo-Israel partnership in IOR is expected to be consolidated. For India, IOR is strategically important to secure its lines of communications from the growing Chinese presence. For Israel, IOR is significant, as its only entrance to the Indian Ocean is a chokepoint named Bab al-Mandab, which is contested between Houthis — an Iranian-backed group in Yemen — and Arab coalition forces. Owing to such convergence of interests, Israel is seeking to collaborate with India in IOR in the domains of counterterrorism, anti-piracy operations and securing the sea lanes. Considering this, if Israel eventually ensures its presence in IOR, Iran’s maritime space would be squeezed and hence, would tempt Iran to project its presence in IOR specifically and in the Indo-Pacific in general.

The second reason is the militarization of the Indo-Pacific through the inception of AUKUS — a military alliance between Australia, the United Kingdom and the United States. Through this arrangement, the United Kingdom and the United States will provide the nuclear-armed submarines to Australia for the security of the Indo-Pacific. Although all these arrangements are to contain China’s rise and assertiveness in the region, yet the byproduct would be the security concern for Iran as well. In the wake of such incessant U.S.-led minilateral alliances, Iranian energy exports to the Indo-Pacific states might get affected negatively owing to the regular patrolling of the hostile navies in that region.

As the Indo-Pacific is heading toward a great power competition between the United States and China, the middle powers whose stakes are associated with that region will eventually find themselves engulfed in the conflict. India, Japan and Australia have already sided with the United States. However, the former two are less interested in confronting China owing to their economic dependence and geographical proximity. Iran, on the other hand, finds itself encircled by the U.S. and hence, naturally aligns its interests with that of U.S. rivals — Russia and China. In response to Quad, Russia-China-Iran naval exercises are scheduled to take place in the beginning of 2022, officially termed as free navigation and anti-piracy exercises.[4] Furthermore, the Iranian navy already made a port call to Zhangjiagang — a Chinese port in the Pacific — in 2013, hence expanding its operational scope.[5] Through these efforts, it is apparent that global competition — if it intensifies in the Indo-Pacific — would inevitably invite the middle powers like Iran in the region.

In conclusion, the Indo-Pacific venture of Iran illuminates two important points. First, Iran is capable of asserting itself in that region, even if its influence is limited by Chinese and U.S. naval forces. Second, Iran is actively working to increase the range in which it projects its might. This is Iran’s unwritten agenda. The core security calculus of the Iranian navy would remain limited to the Persian Gulf region where its stakes are high. However, in line with the supreme leader’s statement of “developing preemptive naval capabilities” and “expanding the operational scope,”[6] Iran’s quest for a greater role in the high seas is understandable for which the Indo-Pacific will eventually enter into the radar of Iran’s strategic calculations.

— Fraz Naqvi is the research officer of the Iran program at the Institute of Regional Studies, Islamabad, Pakistan. His areas of expertise are the Middle East, Indo-Pacific, International Security, nonstate actors and political Islam.

By Fraz Naqvi
Category: Voices on Peace and War
February 02, 2022