The U.S., China, and the futility of the narrative battle over COVID-19 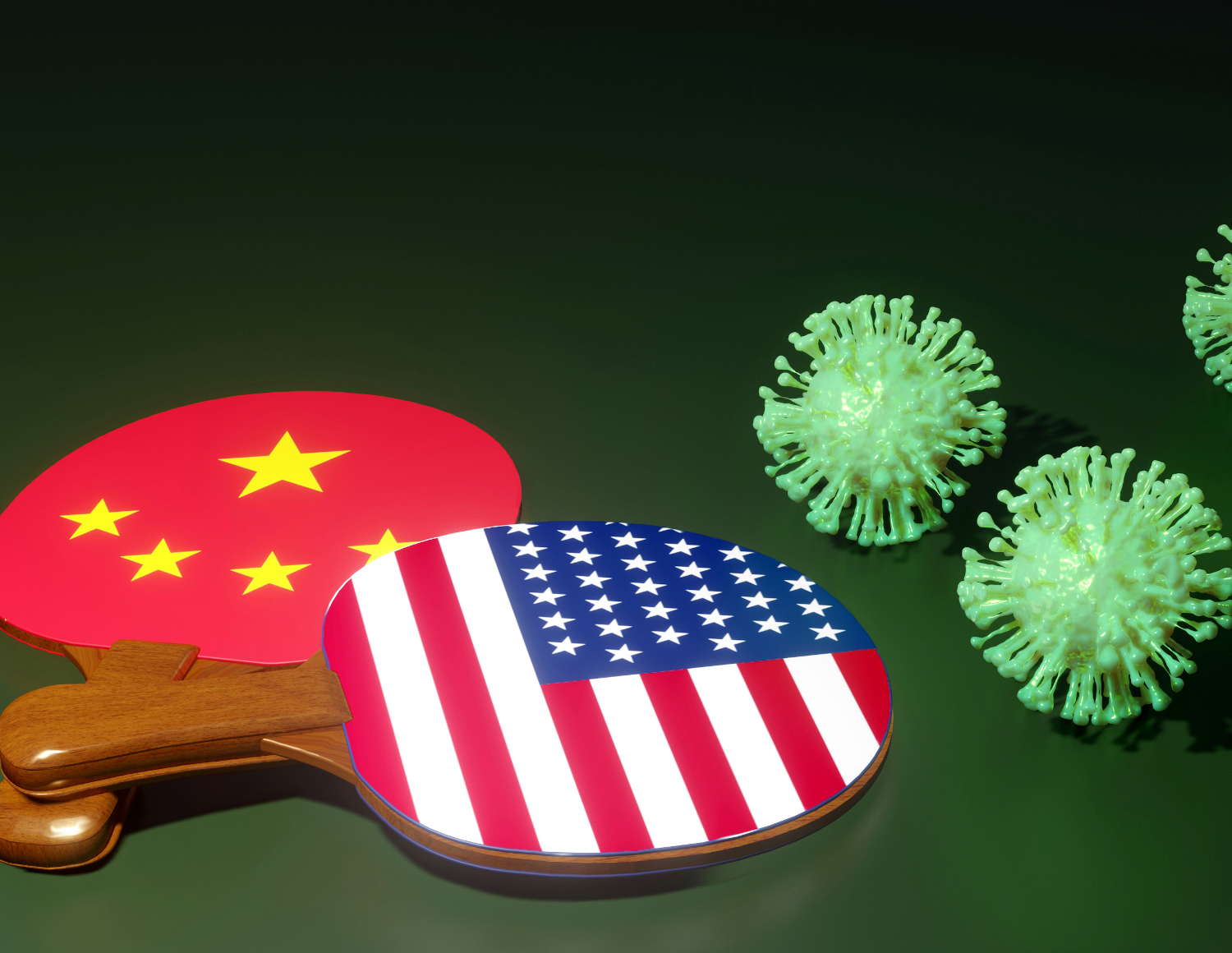 In a recent article in Contemporary Security Policy, Linus Hagström and Karl Gustafsson argue that the Sino-American narrative struggle over the meaning of the pandemic was largely unsuccessful for both parties.

As the new coronavirus started to spread around the world in early 2020, various state and non-state actors instantly began to spin narratives around it. There have been frequent references to an “infodemic,” and to a “narrative war” or “blame game,” in particular between the world’s two most powerful states—the United States and China. Some observers underscored that Chinese narratives skillfully delegitimized the Western liberal order’s crisis management, while representing China’s own authoritarian approach as a successful alternative. In this way, the pandemic offered China an opportunity to promote its “own conception of an international order.” They suggested that if narratives about China’s successful crisis management were to spread and gain global resonance, while U.S. narratives were overlooked or rejected, this might indicate a potential power shift and shift in the world order.

Others lamented such developments, worrying that China was seeking to assert global leadership by spreading largely untrue stories about how the coronavirus originated in the United States or how China has triumphed against the virus while democratic states are capitulating to it. Still others believed that China failed because its narrative was aggressive and incoherent, or too clumsy and unlikely to work. While much of this debate has fixated on the content and effects of Chinese narratives, some studies have noted that U.S. leaders were also spreading disinformation—a “crude anti-China narrative,” trying to deflect blame for the large number of U.S. causalities onto China.

The debate among scholars, analysts and journalists about this Sino-American narrative power battle has largely accepted that narratives matter and can affect world politics by enticing or misleading global audiences into acquiring a certain understanding of reality, in this case the spread and handling of COVID-19. We recently concluded a large-scale study, analyzing which narratives the U.S. and Chinese governments disseminated about the pandemic, and whether and how they were referenced and reproduced by senior government offices and officials in five regional states seen as vital to the future of the current U.S.-led world order: Australia, India, South Korea, Turkey and the United Kingdom.

Based on a mixed-methods approach — combining qualitative narrative analysis of press briefings, remarks, social media content and interviews with leaders, and large-scale quantitative textual analysis of almost 615,000 tweets — we indeed found that China and the United States sought to disseminate narratives about COVID-19 to strengthen their own brands while undermining that of their main competitors. This suggests that leaders in China and the United States viewed strategic narratives as important policy instruments.

Our analysis shows that the government of then President Donald J. Trump promoted two main narratives:

Admittedly, not all narratives of the Trump administration may have been strategic or directed at foreign audiences and could arguably be construed more as instruments for swaying domestic voters ahead of the November 2020 presidential election. Without referring to COVID-19, a tweet from Trump in September 2020 even stated: “If Biden wins, China wins.” By contrast, Chinese narratives remained strikingly coherent and consistent, suggesting a more deliberate and coordinated approach to targeting foreign audiences.

However, our analysis also demonstrates that this Sino-American narrative power battle over the meaning of COVID-19 was largely unsuccessful. The qualitative narrative analysis showed elements of the U.S. narratives referenced and reproduced in Australia and to some extent the United Kingdom. The quantitative textual analysis, however, found only a handful of Australian tweets with content similar to U.S. narratives. Only British Conservative Party MPs pushed similar narratives in the United Kingdom. Indian, South Korean and Turkish statements, meanwhile, praised cooperation with the United States but did not reproduce narrative content with a U.S. connection. Our mixed-methods approach revealed that key elements of the Chinese narratives appeared in statements from all five states, but only explicitly mentioned China when praising cooperation with the country. China did not figure at all when support for multilateralism, international cooperation and the WHO was discussed, or when stigmatization of Asians was criticized — key Chinese narrative tropes. That narrative elements associated with both China and the United States appeared in all five states suggests a kind of “narrative hedging.” In sum, the five states analyzed largely ignored the Sino-American narrative power battle, and instead focused on disseminating their own strategic narratives, seeking to present themselves in a positive light. The point is that other states are not necessarily interested in Sino-American narrative power struggles.

We also find that not all Chinese narrative elements originated in China, and some of them—especially the recurring stress on multilateralism and international cooperation — were quite general. The implication is that to the extent that Chinese narratives did gain some international traction, they did not do so by spreading falsehoods, but rather by appealing to narratives that are widely shared throughout the world and emphasize the primacy of the liberal world order. Ironically, U.S. governments have previously drawn on these established master narratives to muster international support for their criticism of China, for instance with regard to trade, intellectual property rights, democratic values and human rights.

With the Biden administration more intent on upholding and strengthening the current U.S.-led liberal world order with its emphasis on multilateralism and international cooperation, it may become more difficult for China, or any other state, to take control of or use these global master narratives for their own strategic purposes.

— Linus Hagström is a professor of political science at the Swedish Defence University. Karl Gustafsson is an associate professor of international relations at Stockholm University. He tweets at @KarlGustafsson5. They are the authors of the article “The limitations of strategic narratives: The Sino-American struggle over the meaning of COVID-19,” Contemporary Security Policy, forthcoming, which can be accessed here.

By Linus Hagström and Karl Gustafsson
Category: Voices on Peace and War
October 21, 2021