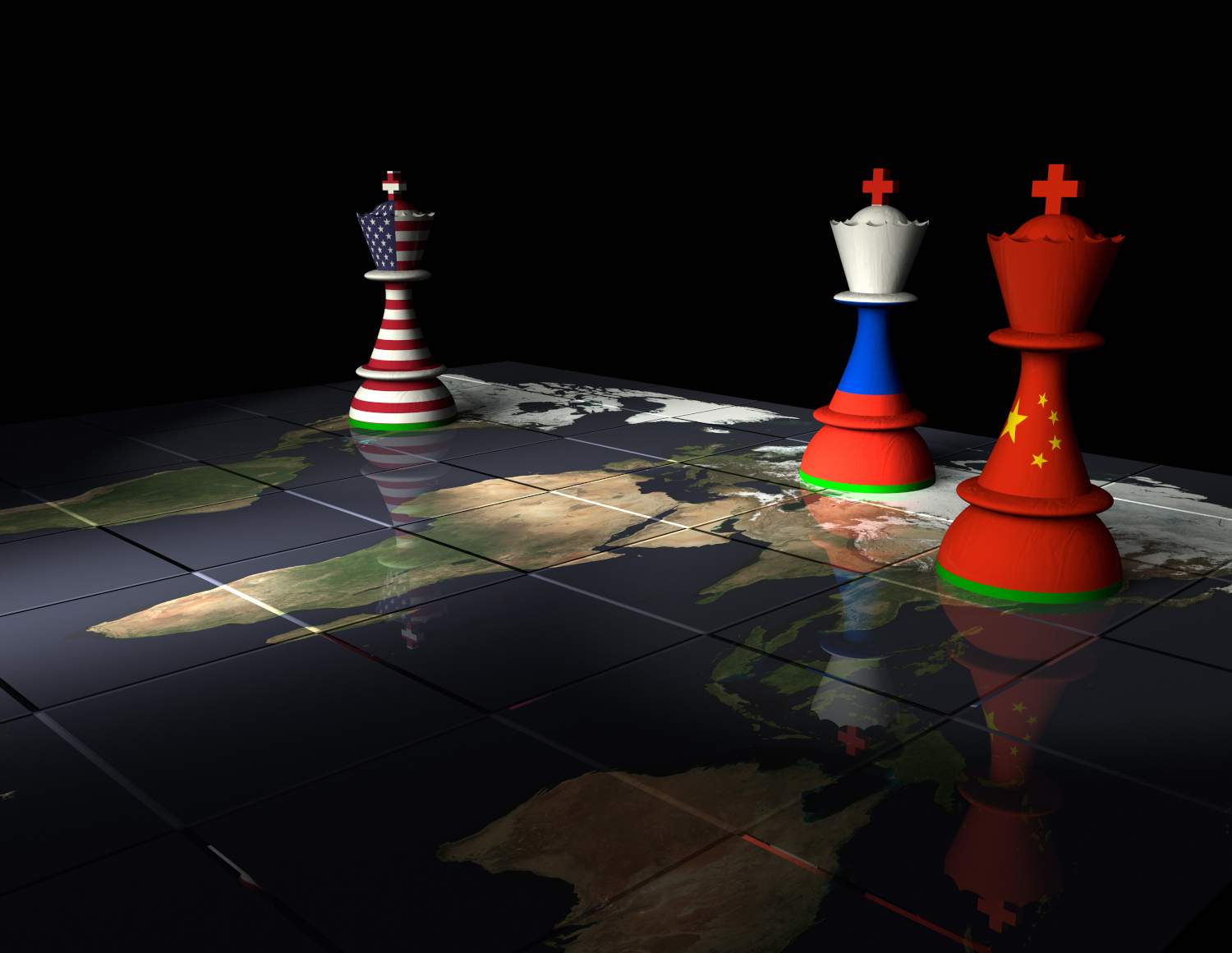 Countering China’s rapid rise has become a major challenge for the United States.

“Make the past serve the present and foreign things serve China.”
–  Mao Zedong

President Joe Biden is apparently taking a cue from Mao Zedong and is applying some of the Chinese strategies to deal with China. Launching the Build Back Better World (B3W) and forming a united front with allies and partners are just two examples of how the Biden administration is imitating China when developing a China policy.

The B3W is an initiative undertaken by G7 countries in June 2021. Led by the United States, the B3W, which imitates China’s Belt and Road Initiative (BRI), was designed to counter China's global influence.

China launched the BRI in 2013 as part of its ambition to expand trade, investment, and influence around the world. Through investing in infrastructure in developing countries, China has increased cooperation and connectivity with dozens of countries in Asia, the Middle East, Africa, Europe, and all the way to the Western hemisphere. In the process, China’s global influence has unmistakably grown, even to Latin America, the “backyard” of the United States.

Not to be outdone, the Biden administration is pushing back against Chinese influence in global affairs. The G7 countries plan to provide around $40 trillion to developing countries by 2035. The funds will be invested to improve conditions in climate, health and health security, digital technology, and gender equity and equality.

As an alternative to the BRI, B3W is good news for developing countries. China has been alone in leading global development in the past few years. The B3W will introduce a dose of competition in global development. Healthy competition in international political economy is welcome, since, to quote U.S. President John F. Kennedy, “a rising tide lifts all boats.” Developing countries will have more options in their infrastructure development, which may lead to higher efficiency, more transparency, and less corruption. They will also have the opportunities to work with external investors, which may facilitate coordination and collaboration between these countries and China and the G7 countries.

However, if the B3W is based on zero-sum competition with the BRI, it will create more tensions between China and the West and put many developing countries in an awkward position of having to pick sides.

Unlike the BRI that has been implemented for eight years now, B3W remains a concept, without specific plans yet, and it faces many challenges. For example, who exactly will foot the bill? Are G7 countries capable of developing new infrastructure since the infrastructure in many of these countries is dilapidated? And how sustainable will this initiative be?  In four years, probably none of the current G7 leaders will still be in power. Will their successors support this plan?

The United Front is another strategy the Biden administration has learned from the past and from China. In modern history, the Chinese Communist Party (CCP) and the Chinese Nationalist Party formed a united front twice to deal with bigger threats, first against the warlords in the 1920s, and then the Japanese in the 1930s and 1940s. The United Front is a strategy the CCP continues to use today in its internal and external politics. It’s interesting that the Biden administration is applying it to U.S. policy toward China.

Biden has met with leaders of major U.S. allies and has attended G7 and NATO summits in Europe. On every occasion, China is a conspicuously absent participant but the key topic of discussion. Shortly after the G7 summit in Cornwall, England, Biden met with Russian President Vladimir Putin in Geneva on June 16 in an attempt to form a wide united front in combating China.

Just like Richard Nixon and Henry Kissinger who teamed up with China against the Soviet Union during the Cold War, Biden tried to curry favor with Putin and drive a wedge between Russia and China as U.S.-China rivalry intensifies. But Russia-China relations are strong now. Shortly after the Biden-Putin summit, Putin and China’s President Xi Jinping met virtually and reaffirmed their personal bond as well as close ties between the two countries.

The role of Russia today is like the role of China during the Cold War. It’s déjà vu as two great powers seek assistance of a third party in the global rivalry. Putin obviously will not join the United States against China, and even U.S. allies such as Germany, Italy and Greece prefer a less confrontational approach toward China despite their shared concerns about China’s domestic and foreign behaviors. In fact, few countries would like to see a new cold war breaking out between the United States and China. Biden is facing some hurdles in applying the united-front strategy against China.

It seems that China is setting the global agenda now and the United States is compelled to react. The Biden administration appears to be lacking creativity in dealing with China.

U.S. Secretary of State Antony Blinken characterized the Biden administration’s approach to China as “competitive when it should be, collaborative when it can be, and adversarial when it must be.” By all indications, the incentive for collaboration between the two great powers seems weak now, and the boundary between competition and confrontation appears blurred.

It is perhaps premature to determine whether the Biden administration’s China policy will succeed or not. The U.S.-China relationship is multifaceted, with potentials for both competition and cooperation. Countering China’s advances only without seeking ways to cooperate based on common interests will create more problems for the already troubled relationship.

— Zhiqun Zhu is professor of political science and international relations at Bucknell University in Pennsylvania. He has published extensively on U.S.-China relations and Chinese foreign policy.