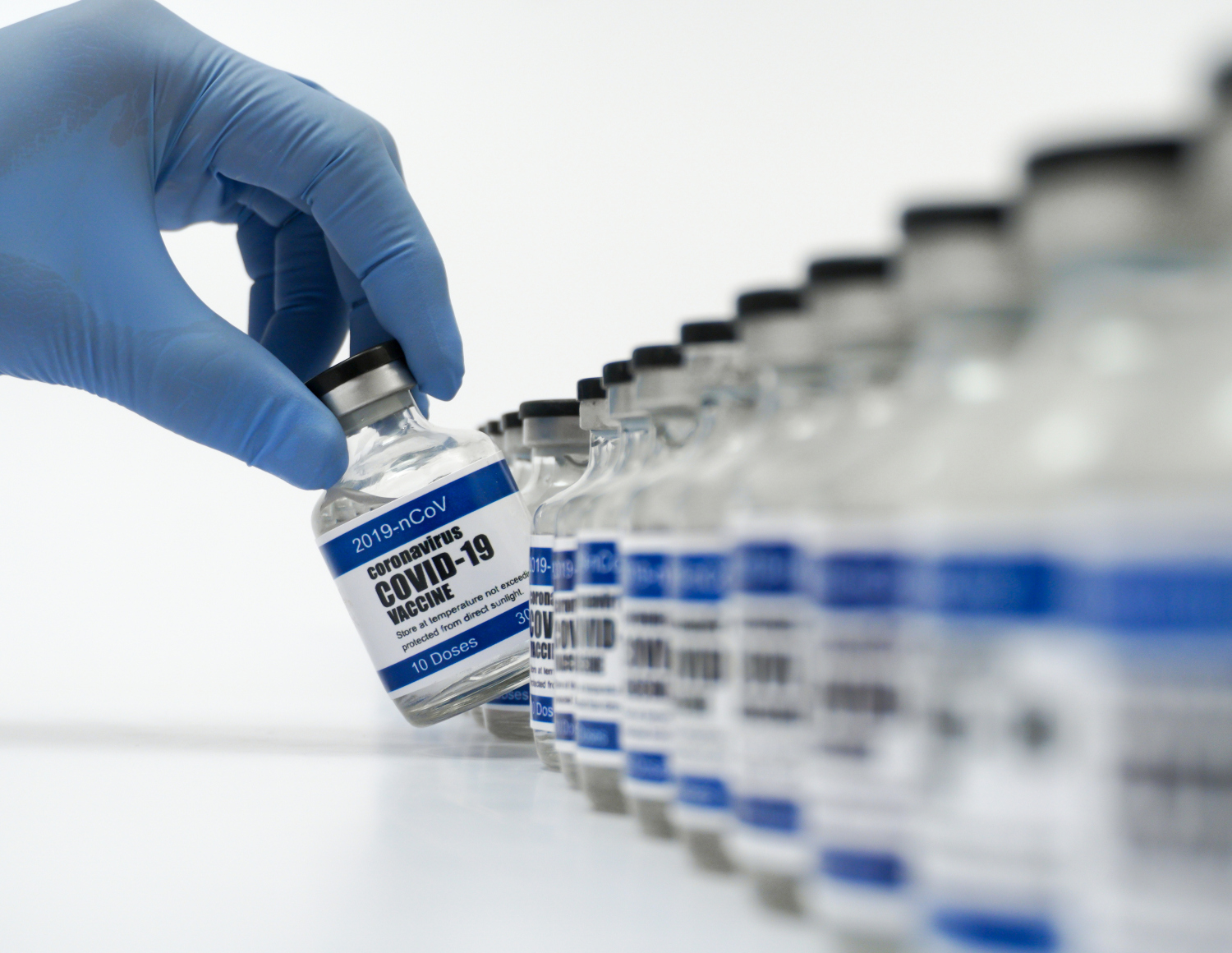 India has made international headlines for having the world’s worst COVID-19 case count, which now hovers near 300,000 with around 4,000 deaths daily.

India, which is not only a partner in raising the Oxford vaccine but also the indigenous developer of Covaxin, decided to export a small percentage of the vaccine manufactured to countries that have requested it.

Looking from the perspective of the core principles behind Modi’s foreign policy such as Vasudhaiva Kutumbakam (World One Family) and the Vishwa Bandutva (Global Brotherhood ), the vaccine diplomacy justifies India’s commitment towards its basic ideology of Paropakar (Benevolence) and its Manthra towards the international community–Sabka Saath Sabka Vikas (together with all, development for all).

What caused the second wave to hit India so badly is unclear. However, a few factors that might have intensified the severity are the elections that have been conducted in many states, improper following of Covid protocols, easing the Covid restrictions and festivals such as Kumb Mela. Around 9.1 million people participated in Kumb Mela from January 2021 to April 2021, despite the Covid restrictions.

Currently there is a huge demand for medical oxygen in the country. The oxygen plants across the country are running in its full capacity 24 hours. Most of the Covid deaths are happening due to the lack of oxygen beds at the hospitals. Following media coverage of  these heartbreaking and shocking situations, the international community has started supplying oxygen concentrators, liquefied oxygen, cryogenic engines and other medical aids to India. Over 40 countries have airlifted the medical supplies to India. Many countries have sent ships to India carrying medical essentials.

Now, let’s analyse the scenario again from the beginning of the pandemic. The whole world stood helpless in the beginning of the year 2020. The world witnessed unfamiliar situations, such as quarantines and lockdowns. Hospitals and mortuaries immediately became overburdened. The vaccines which became available in early 2021 were expected to change the story quickly. Following the outbreak of a severe second wave in India, the earlier decision to export the vaccine has been crucially criticised by the public, media and the opposition parties. The major claim of critics was that the decision to export the vaccine has created severe shortage of vaccine in India and it slowed up the entire vaccination of the country.

Considering India’s large population of 1.4 billion people, the number of vaccines exported doesn’t make much difference, while it displayed a new model in international relations. If every nation decided to export a small percentage of their production, whether it be vaccine, medicine, food grains or any essentials, this could change the course of the world in the long run. India has displayed the true sense of Paropakar (helping others) through this vaccine diplomacy.

The Hinduism endorses the principle of Loka Samastha Sukhino Bhavanthu, which means “let the People of the world be happy.” If every nation applies this principle in their international relations strategy, a new world can be derived which follows the path of Paropakar, through which a lot of human issues can be easily solved.

The people who criticize blindly do not realise that the raw materials needed for manufacturing the vaccine is being imported from many countries. Moreover, countries like the U.S. and Russia have offered to send large doses of vaccine to India in the coming months. Considering those facts, the whole world is united in their fight against the pandemic. If this togetherness can be followed to eradicate other global issues, such as poverty and unemployment, the world we live could be a happier and more unified place.

— Jithesh Balakrishnan is a doctoral scholar in the Department of International Relations & Politics, Central University of Kerala, India. His major area of study is India’s foreign policy dynamics with a special focus on Modi doctrine. He is curious about diplomatic relations and strategic partnerships and their contribution to the nation’s development and well-being.

By Jithesh Balakrishnan
Category: Voices on Peace and War
June 23, 2021