Living through the Haitian coups 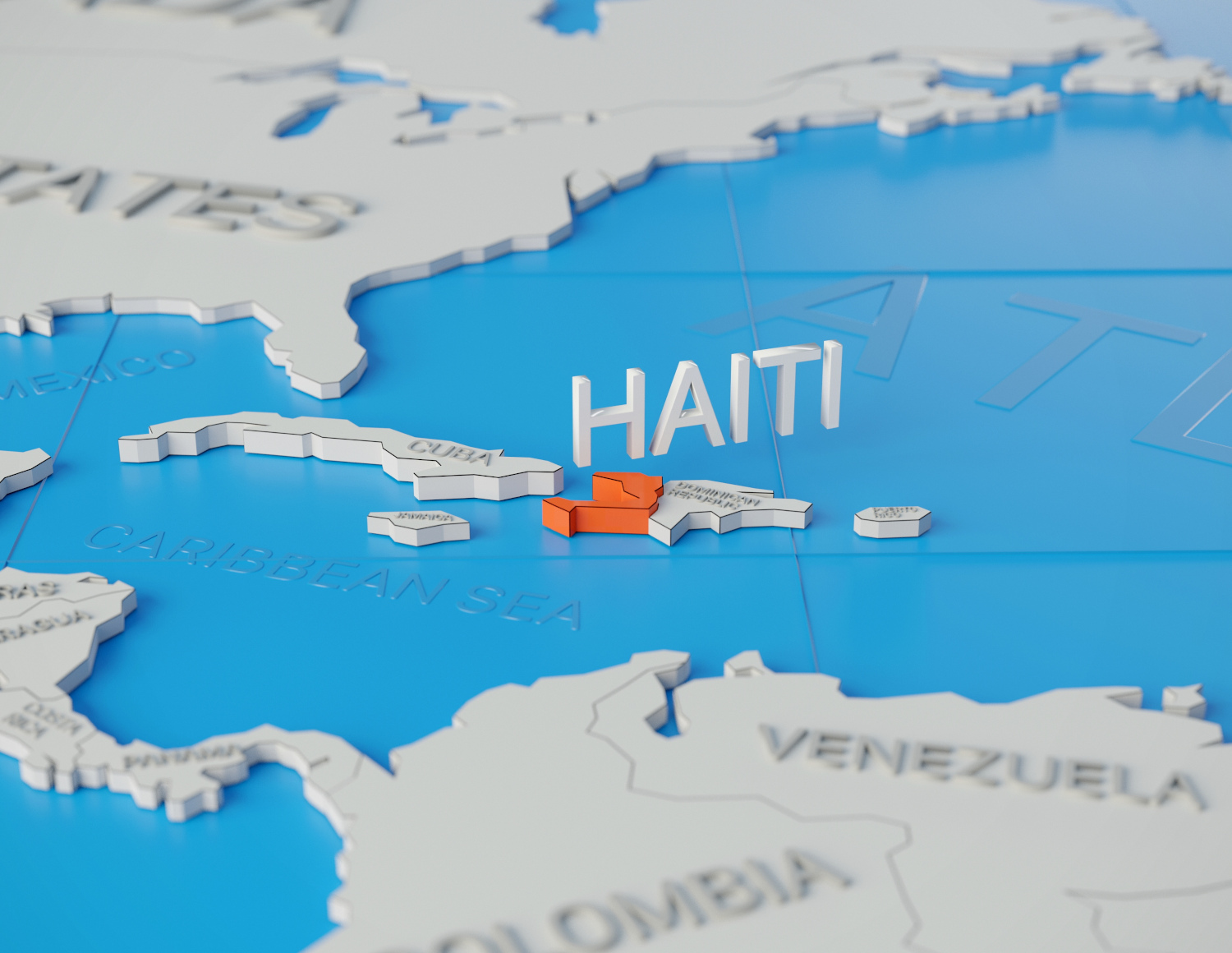 Jennifer Lynn Martineau was born in Port-au-Prince, Haiti, to a missionary mother and a Haitian father. “So I’m what you call a ‘third-culture’ kid. Which means that the culture I live in is different than the culture in my home.”

“I am able to look at the big picture and really see how culture influences people in a way that they may not see it themselves.”

Jennifer Lynn Martineau was born in Port-au-Prince, Haiti, to a missionary mother and a Haitian father. “So I’m what you call a ‘third-culture’ kid. Which means that the culture I live in is different than the culture in my home.” In addition to the mixture of Haitian and U.S. culture, Jenny’s background includes many multicultural experiences: cultures of religion (missionary and indigenous), class cultures (an upper class black Haitian family and a middle-class American family) as well as political cultures.

Perhaps most importantly, though, Jenny’s experiences of conflict and political instability have shaped her value system in relation to her multicultural upbringing.

Living in Haiti, she endured political upheaval, lived under dictatorships, and experienced several political coups. This accentuated her awareness of the power of ideological systems to impact people’s lives. Her experiences in Haiti, and as a third-culture person in a unique political and religious climate, have given her not only a deep understanding of different cultures, but also a deep understanding of how culture shapes people. While we typically think of culture existing on the outside and our personal lives happening on the inside, Jenny’s understanding of life involves a continual exploration of the way the inside is made from the outside. This exploration allows Jenny to relate to a wide variety of people and separate their humanity, which she respects and values, from their ideologies or beliefs, which she often doesn’t share.

Jenny describes her childhood as one that greatly shaped her ideals about government. During her childhood in Haiti, there was a lot of chaos due to military coups and changes in government.

“I was 13 during the first military coup. School stopped; we were on a complete shutdown,” she said. “There was some shooting at night but it wasn’t aimed at anybody. But things got crazier and crazier. One year, we had 19 changes of government. You would just wake up in the morning and not know who was president.”

This level of constant uncertainty in her country’s leadership caused Jenny to develop a serious mistrust of government in general and greatly shaped her view of the world. When asked how living in Haiti molded her as a person, she responded by saying, “I am able to look at the big picture and really see how culture influences people in a way that they may not see it themselves. And I don’t trust government. I see it as a performance and power grabbing. I’m acutely aware of how corrupt people can be and at the same time how good people can be.”

Amid this unrest, Jenny tried to imagine her future. She reports that her mother wanted her to become a missionary while her father, who was not particularly religious, simply hoped that Jenny would marry well. Jenny was not attracted to religion, so she did get married and had a son. However, her life was to change again. “I moved almost 15 years ago. I moved because my son received a kidnapping threat. I ran. I fled.” This major life change came when her value of keeping her family safe was threatened by the realities of life in a context of conflict and political instability.

We can characterize Jenny’s values as comprising both multiculturalism and humanism. On the one hand, Jenny appreciates the difference among cultures and their capacity to shape our lives. On the other hand, she is interested in our shared human experience and capacity for goodness. Jenny’s values of both multiculturalism and humanism are expressed in her chosen profession as a nutritional counselor. She is interested in our biology and what every person needs in order to be healthy. She is also interested in food traditions and the way each culture uses whole, healthy foods to feed and nourish their families and communities.

— Gabe Van Hoy ’24 wrote this essay for English 101 at Norwich University, drawing upon his personal interview with Jennifer Lynn Martineau on Sept. 28, 2020.