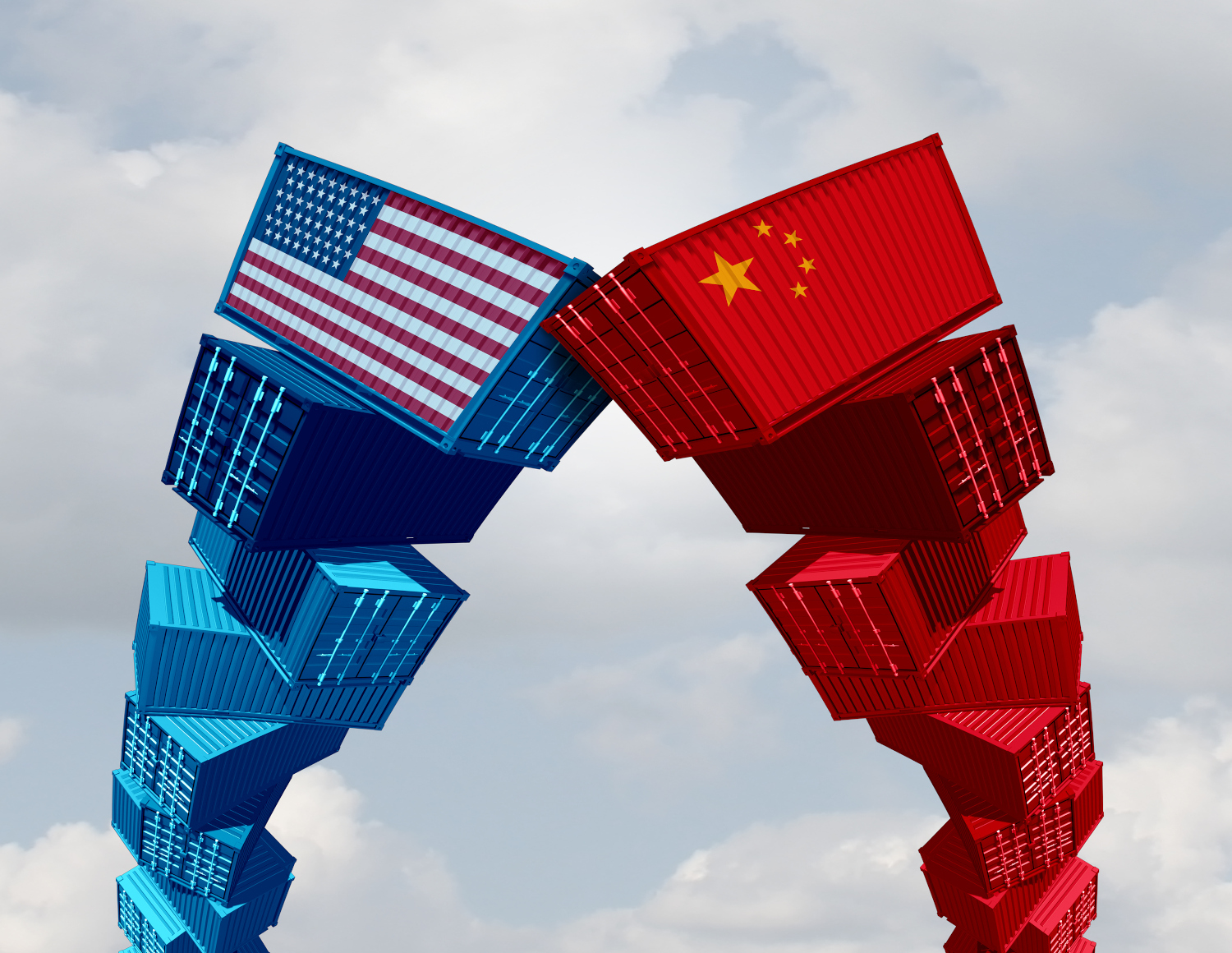 In the era of continuous and accelerating technological change that started with the industrial revolution, economies and societies have been repeatedly transformed in ways that can be linked to ownership of the essential and scarce factor of production of the day and command of the economic rents that flow to that factor.

While history allows many narratives to be spun, the contours of conflict, both internal and between states, can be seen as aligned with the contest over these rents.

Within states, political battles shifted from control over land in the preindustrial agrarian era, to the division of rents between labor and capital in the industrial era, and more recently to the still inchoate, populist-tinged polarization between the 1 percent, whose wealth is based on intangible assets, and the rest.

Between states, the bone of contention shifted from territorial acquisition, when land was the main source of rents, to control of sea lanes and ports when the economies of scale generated by the machinery of mass production made mercantilist expansion of exports the main source of rent. In the 20th century, when markets outgrew firm-level economies of scale, resulting in competitive global markets for manufactures, the prize was the energy that powered the machines: in the resource-rent-fueled wars of the past century, almost invariably, scratch the soil and you’ll find oil. As the knowledge-based economy flowered in the post-1980 period, the battleground shifted progressively to the boardrooms of law firms and the intellectual property courts.

But it is now 2021. Land needs protection to generate rents. So does industrial capital. And fossil fuels face a stranded future as the marginal price of renewables continues to decline while the marginal cost of extraction continues to rise. What are we fighting over? Do we even know? This question demands answer as the frictions between the United States and China escalate and spill over from one domain to the next, from trade imbalances to technology wars and decoupling, and from sea lanes to infrastructure funding contests. What is the true bone of contention?

With the digital transformation a new type of economy has emerged in which data is the essential factor of production, occupying the place that once belonged in turn to land, the machinery of mass production, and traditional intellectual property assets.

We are a decade deep into the data-driven economy, which was ushered in by a confluence of technological breakthroughs in the first decade of the 2000s — the success of stacked neural nets in interpreting big data, the application of massively parallel computers to power these nets, and the launch of the iPhone which marked the true dawn of the mobile era and the massive flow of data it engendered.

In this economy, economic rents are captured by superstar firms with client bases that exceed the combined populations of the United States, the European Union and China and with equity valuations that dominate the equity markets. These rents are powerful incentives for strategic trade and investment policy, which inevitably spills over into conflict. And a new era of conflict has indeed dawned, on cue, on new battlegrounds, with new weapons, and between new coalitions within and amongst countries.

While the main fronts in this conflict are drawn in technology space — with the brightest line being access to U.S.-involved technology, denial of which is a critical source of U.S. geoeconomic power — the conflict has spilled over into the world of tangibles.

Thus, two countries that are not natural enemies and indeed are natural trading and production partners in agriculture and industry, find themselves, in the data-driven economy, locked into a wasteful and mutually damaging decoupling dynamic: China is being forced to dissipate its resources in an attempt to innovate in areas of U.S. comparative advantage — and the U.S. to dissipate its resources trying to develop capabilities in areas of China’s comparative advantage.

Seen through the lens of security, the most concrete manifestation of the Indo-Pacific framing is the Quadrilateral Security Dialogue (the “Quad”), which involves the United States, Japan, Australia and India, and the associated Malabar joint military exercises between these parties. The objective, which is increasingly made explicit, is “containment” of China, with the practical threat being interdiction of its trade. This evokes visions of a bygone age when dominance of the sea lanes and ports was the way to capture economic rents, when the spices from Southeast Asia were worth their weight in gold, and when the choke points of the Strait of Malacca and the Suez were ever-present dangers to shipping. However, with the notable exception of oil, the goods trade that goes by freighter these days captures little rent. This is a high volume, low margin business that is not suited for geoeconomic power plays. Moreover, the two-way trade across the Indian Ocean and onwards is vital to the economic health of all the economies in the East and in the West — as the most recent Suez crisis has shown.

Seen through the lens of geoeconomics, the most prominent elements appear to be an expansion of India’s supply chain role at China’s expense, and a concerted competitive counter to the role of China’s Belt and Road Initiative in developing the maritime and digital infrastructure of the Indo-Pacific region. But China and India are not interchangeable economies, neither in scale, nor in the structure and development of their supply chains. Business is not ratifying the decoupling moves.

Which brings us back to the question: do we know what we are fighting over? With the acceleration of innovation, as this activity moves into machine-learning space, the race to the technological frontier will be over soon enough. A year or two’s difference in time of arrival for China versus the United States will mean little in the long run. On their present trajectories, both countries will have wasted enormous resources in duplicating each other’s capabilities that could have been better spent on truly important things — attenuating climate change, for example. Meanwhile, the United States and its allies are prowling the seas while the most valuable trade flows through cyberspace. It’s 2021.

Ciuriak, Dan. 2020. “Economic Rents and the Contours of Conflict in the Data-Driven Economy,” CIGI Paper No. 245, Waterloo: Centre for International Governance Innovation, 27 July.

— Dan Ciuriak is a Canadian economist who holds fellowships with the Centre for International Governance Innovation in Waterloo, Canada, where he writes on the digital economy, the C.D. Howe Institute (Toronto), where he writes on trade policy, and with the Asia Pacific Foundation of Canada (Vancouver), where he focuses on Asia-Pacific issues. Formerly he was deputy chief economist with Foreign Affairs and International Trade Canada.