The difficulties behind commemorating the Civil War 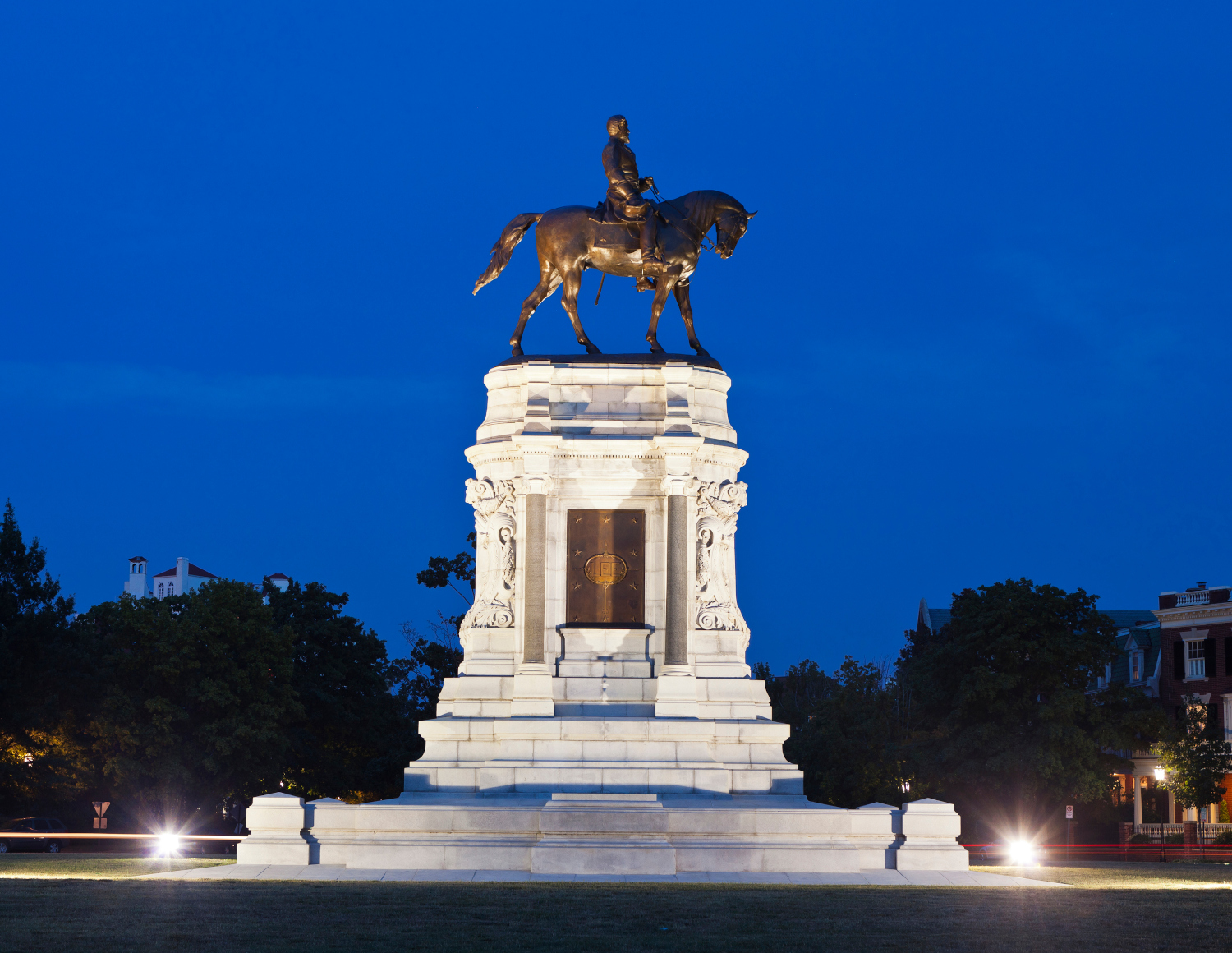 At the heart of the current ideological struggles over the memory of the American Civil War lies a simple, if weighty, question: whom should we commemorate?

This is an inherently subjective question, and to answer it we need to be as thorough as possible in understanding not just why the war occurred but how it was conducted. While the legacy of slavery and white supremacy left by the Confederacy has rightly dominated our discussion of how to remember the Civil War, we should not ignore the multitude of other issues and traumas left behind by a conflict that resulted in the deaths of over 700,000 Americans. Even the survivors of that war had difficulty sorting through these issues and deciding who should be commemorated. A case in point is the monument built to one of the first convicted war criminals in American history, Henry Wirz.

In 1905, the Georgia division of the United Daughters of the Confederacy (UDC) proposed a new monument. At the site of the former Andersonville prison, the notorious facility where approximately 13,000 Northern POWs perished, the UDC planned to erect a monument to Captain Henry Wirz, the commandant of the facility during the war. Not lost upon them was the fact that Wirz had been arrested at the end of the war, charged with several crimes including murder and violating the laws of war, and ultimately executed after being convicted by a military tribunal.[1] The UDC saw things differently, and their commemoration effort was rooted in vindicating a figure whom they considered not as a war criminal but as a martyr for the Confederate cause.

Once word got out about the planned monument, Northern veterans, particularly survivors of the camp at Andersonville, rapidly organized their opposition to the endeavor. Several community chapters of the Grand Army of the Republic (GAR), the Union veteran organization, passed formal resolutions condemning the proposed monument, with one noting “no, a thousand times no, to the proposition to erect a monument in honor of that villain, traitor and murderer, Capt. Henry Wirz.”[2] Some GAR members even suggested that the organization would pull its support for a planned national military park around Atlanta if the monument was erected. The National Tribune, a weekly newspaper that served the Northern veteran community at the turn of the twentieth century, spent months publishing editorials and letters from readers that were near universal in their condemnation of the proposed monument. One contributor labeled the monument “the deepest and most flagrant insult that can be offered to the loyal people of the North.”[3] It came as no surprise that the Tribune, a paper usually more focused on political affairs, emerged as the center of opposition to the monument: its managing editor, John McElroy, had been imprisoned at Andersonville during the war and was nationally known for his published account of the horrific conditions there.

Despite the clamorous response from the Northern veteran community, the Georgia UDC seemed unconcerned with how Northerners felt about their planned monument. That began to change, however, once Confederate veterans themselves began to weigh in on the subject. Most were laudatory, with one Southern veteran speaking in favor of the monument by arguing that Wirz’s execution was “an injustice against an innocent man…he was a victim of a spirit of revenge.”[4] But a few influential voices argued that this particular monument might be inappropriate. Sumner Cunningham, a Southern veteran who managed the South’s own periodical for war veterans, Confederate Veteran magazine, tried to delicately approach the subject in a series of editorials, suggesting that it was “impolitic” of the UDC to place the monument on the actual grounds of the prison.[5] Others argued, somewhat presciently, that placing it at the prison site might make it a target of vandalism. Ultimately, a compromise was reached. Rather than the monument being placed at the actual site of the prison, it would be erected about half a mile away in the community of Andersonville itself. The monument was dedicated in downtown Andersonville on May 12, 1909, and the final inscription made clear that the intent of the Wirz monument was “to rescue his name from the stigma attached to it by embittered prejudice.”[6] The monument remains there to this day.

This incident is reflective of a few concepts that help to inform our current discussions of Civil War monuments. First, and one that is often overlooked, is that protest over Confederate monuments and symbols did not just suddenly appear with events like the Charleston church shooting or the violence in Charlottesville. Northern veterans, not to mention the African American community, frequently expressed their displeasure throughout the late nineteenth and early twentieth centuries at the idolization of former Confederate leaders across the South. Being far removed from the actual location of these monuments, however, meant that there was little that Northern opponents could do apart from repeated protestations in the press. Second, apparently the Wirz monument crossed a line and not just with Northern veterans. The tepid and at times oppositional response to the monument among Confederate veterans indicated that Wirz was not a figure that some felt was worthy for commemoration, or at least not the commemoration that was planned. Given that the debate over who should be commemorated continues to this day, it is important to recognize that even supporters of these monuments sometimes lacked consensus on their design and significance.

Finally, what distinguishes this case is that the debate over commemoration arose not from why the war was fought but how it was conducted. Northerners, particularly former inmates at Andersonville, felt that Wirz’s actions constituted deliberate neglect of his prisoners, which went against the accepted rules of war of the nineteenth century. For Southerners, Wirz’s fate represented the tyranny of a federal government that had defeated the Confederacy and used an extrajudicial proceeding to execute a man who did the best he could under the circumstances. The Wirz monument, like many of the other Civil War monuments, became a point of friction between two conflicting views of the past. Whether it was about the causes or the conduct of the war, Northerners and Southerners did not agree on how the war should be remembered. As a nation, we continue to struggle with this divided memory of the war, proving once again that the past, to paraphrase Faulkner, is not even past.

— Steven E. Sodergren is professor of history at Norwich University and a member of the advisory board for the John and Mary Frances Patton Peace & War Center. His book, The Army of the Potomac in the Overland and Petersburg Campaigns: Union Soldiers and Trench Warfare, 1864-65, won the 2018 William E. Colby Award.