Toward a more thoughtful engagement with Somalia 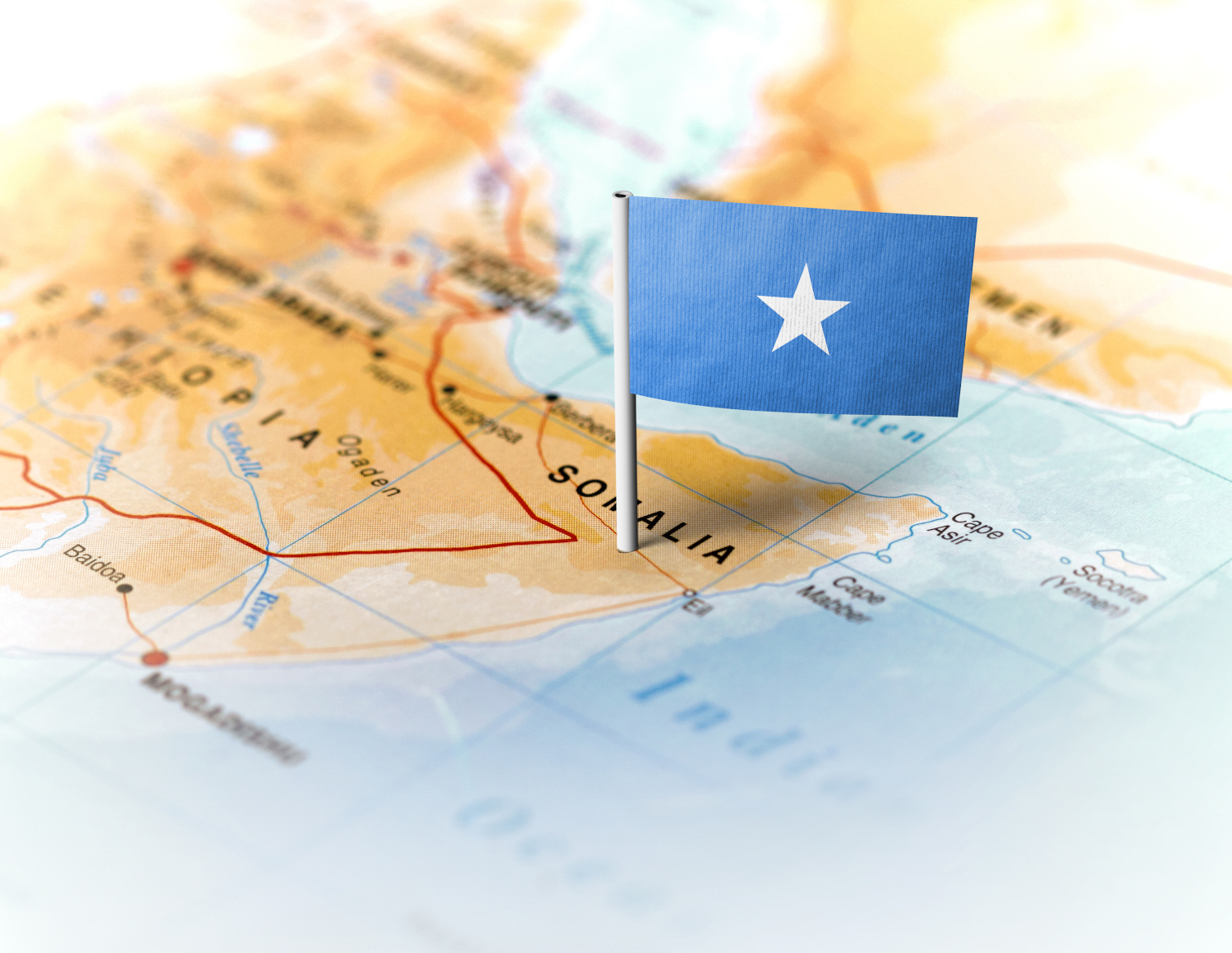 On 17 January, 2021, the United States military has confirmed the troop withdrawal in Somalia is complete.[1] However, the goals of good governance, stability and accountable security forces are not satisfied.[2] What gives?

The withdrawal has raised many concerns, akin to the surprising decision to withdraw troops from Syria in October of 2019.[3] Our actions do not align with our declared strategic vision to restore stability in the failed state.

The truth is Americans are no longer supportive of protracted operations leading to mission creep and loss of life.

Afghanistan, Iraq, Syria and now Somalia have shown us a reality that is simply too difficult to stomach. Our mischaracterization of Muslim people in unstable environments has led us into a negative feedback loop of direct-action and kinetic operations.

While combat operations can be viable solutions in many situations, we should also strongly consider the advantages of nonviolent interventions in Somalia.

And we should consider nonviolent intervention soon. Critical events in Somalia include an upcoming military withdrawal, followed by one of the first multi-party parliamentary elections in half a century and a presidential election. These events place an increased emphasis on understanding how we can nonviolently assist the nation before it is too late.

Three keys to the successful nonviolent conflict resolution in the country are:

It’s a safe rule of thumb to question diplomatic actions that do not align with military strategy, and vice-versa, so why has Somalia proved so problematic for policymakers and tacticians alike? The answer is American decision-makers have fallen time and time again into the trap of the “Somali tarbaby.” This term isn’t meant to carry pejorative meaning — rather, like the story from which the phrase derives, it is meant to convey a warning about entrapping oneself by using too much force with too little awareness.

In 1992, a leaked cable from the United States Ambassador to Kenya, Smith Hempstone, urged the Under Secretary of State of International Security Affairs to avoid the “Somali tarbaby” at all costs.[4] The proverbial tarbaby is a trickster tale in which a fox ensnares a rabbit using a doll made of turpentine; the harder the rabbit fights, the stronger the doll’s grasp becomes.

Interventionists, specifically the United States, have similarly fallen into a trap through various administrations, struggling to address specific tenets unique to Somalia’s predominant interpretation of Islam. At its core are conflict resolution and the idea of forgiveness.

Somalis are distinct in many of the perceived interpretations of Islam and Muslim living. One such example is the belief that Allah is wrathful and favors violence as a means to settle disputes. Many Somali men are born into an honor-shame system rooted in clan-based conflict that threatens their livelihood and prosperity.[5] This unique dynamic means Somali people view religious appeals to forgiveness with skepticism.

Another departure between Islam and Somali practice is the respect for age or position within a clan as a more significant differentiator than political station or role. Public figures or elders often mediate in the form of a Shura or expert counsel in place of a functioning governmental system.

In these examples, it is clear that the honor-shame warrior conflicts with the ideological importance emphasis on forgiveness, the importance of elders, and the Shura as a mediation technique. Understanding the ramifications of these differences adds perspective to the power dynamics of social hierarchy within the country.

Clans are a great source of pride and power within Somalia — generally, they are the first line of defense and provide counsel, protection and community. Any efforts to achieve conflict resolution or diplomatic relationships require clan involvement and representation to address the issues at hand.[6]

The dynamics can be challenging to understand from a western perspective. In one situation, your uncle holds more power than your father, while that power can quickly shift depending on the pull within subsets within your clan. It’s not essential to know all of the characteristics, but identifying them is critical to understanding Somalia’s human domain.

There is a utility in understanding the linkages, history and current situation that clans face. By understanding their unique positions, roles and desires, we can holistically seek mutually beneficial cooperation within the clan-infrastructure.

Finally, counterterrorism through kinetic methods puts the nail in the coffin of interventionism — bringing back the accursed tarbaby notion full circle. Al-Shabaab, the country’s violent extremist organization, lives to destabilize the nonexistent government. More importantly, as figures like Sheikh Ali Dhere have indicated, they seek to rid East Africa of Western influence.

Imposing democracy will fail if an American face is leading the charge. It will likely encourage recruitment and zealotry through a misunderstood, weaponized version of Islam.

The national instruments of power that need emphasis are diplomacy, information, economy, intelligence and law enforcement. Military action is cumbersome and justifies the tarbaby analogy. An approach that prioritizes restraint, patience and vision will keep us from stumbling into the turpentine mess once again.

As the west physically leaves the war-torn country, it will be interesting to see how lawmakers and tacticians view the problem without an “action arm” to end extremism. Stability and reform are only tenable by understanding Somali Islamic practices peculiarities, clan-based power constructs, and alternate options to dedicated American counterterrorism efforts. Unfortunately, the U.S. is currently exiting the country drenched in turpentine, a victim of Hempstone’s tarbaby analogy.

[1] It is worth noting that most forces have been committed to neighboring Kenya and Ethiopia; the reassignments mission has not been made publicly available at this time. Cara Anna, “US Military Says Troop Withdrawal from Somalia Is Complete,” Army Times, January 17, 2021.

[2] The integrated country strategy (approved in 2018) outlines U.S. goals for Somalia, articulated by the Chief of Mission. Priority amongst these goals is stabilizing the government and creating a functional security force to quash the violence. Department of State, “Integrated Country Strategy: Somalia,” September 14, 2018.

[4] Michael R. Gordon, “Mission to Somalia; Envoy Asserts Intervention in Somalia Is Risky and Not in Interests of U.S.,” The New York Times, December 6, 1992, sec. World. While this source is not the original leaked cable, Mr. Hempstone’s sentiment is evident in the text.

[6] Mark Bradbury and Sally Healy, eds., “Whose Peace Is It Anyway? Connecting Somali and International Peacemaking,” Accord: An International Review of Peace Initiatives, no. 21 (2010). See especially “How Somali-led peace processes work” and “Building peace in south central Somalia”, which address intra-communal conflict resolution mediation with reference to primary sources.

By Abner Sotocosme
Category: Voices on Peace and War
April 19, 2021