Rise and fall of the Ikkō-ikki: how religion shapes history 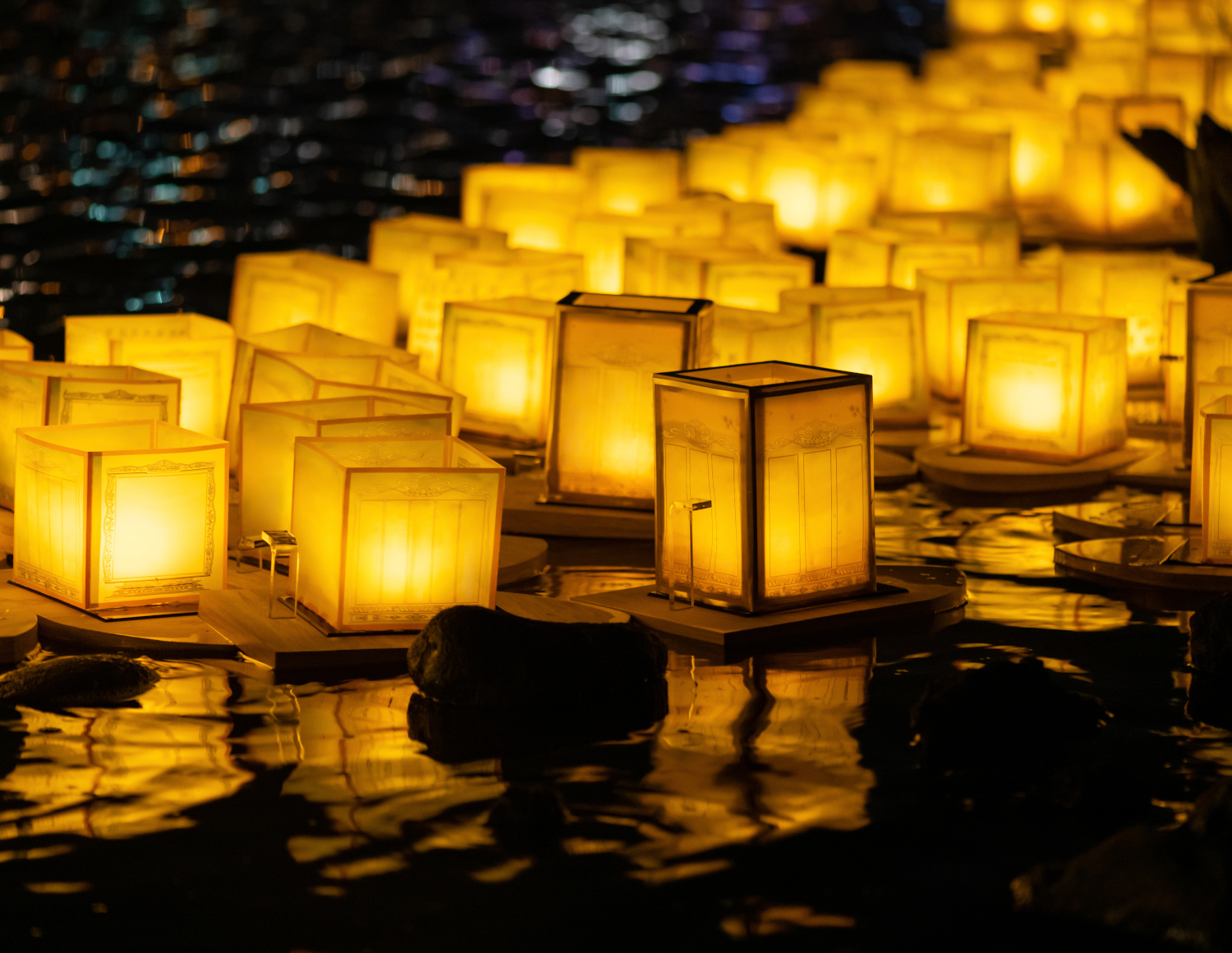 During the years 1554 to 1580 A.D. in Japan, two forces known as the Sengoku Jidai (warring states) came to clash over who would control the population.

This conflict showcases the effect a religious movement can garner with popular support in the face of an aggressive national military power bent on unification.

On one end was the rising True Pure Land Buddhism movement known as Jodō Shinshū, or more commonly, Shin Buddhism.

On the other end was Oda Nobunaga, leader of the country’s largest political and military force, destined to unify Japan under one banner. To seize the mantle of power, Lord Nobunaga knew that he would have to dismantle the rising religious power structure holding the population away from his control.

Owing to its rise in power, Shin Buddhism came under attack both politically and militarily. To protect itself, the central Jodō Shinshū temple, Honganji, developed a militia-style fighting force known as the Ikkō-ikki. These bands of simple farmers and peasants grew from untrained warriors to a force of professional soldiers that revolutionized the style of fighting during this period in Japanese history.

Most armies of the day consisted of small bands of professional soldiers. What the Ikkō-ikki did differently was introduce a size advantage by employing thousands of peasant infantry that could swarm an opposing force through sheer numbers. These peasants were mobilized at a moment’s notice to swell the size of the Ikki league before battle. The other military bands or samurai-led forces were ill-prepared to fight this type of battle, leading to notable success by the Ikkō-ikki.

On the political front, Shin Buddhism used its ability to influence followers for certain lords while simultaneously crafting advantageous marriages that increased their standing in court. Shin Buddhism would eventually fall victim to the same nobles it courted in the imperial palace and among other feudal lords bent on conquest and unification.

This is where Oda Nobunaga comes into play. His fear was simple; a government could not control Jodō Shinshū believers because their faith would take precedence over any needs of the state. Thus, these adherents could be swayed to revolt at the patriarch’s orders instead of the Shogun.[1]

This thought is not based on uninformed prejudice; instead, it was grounded in what Rennyo, the Shin patriarch at the time, taught his followers, “On your brow, wear imperial law; within the depths of your heart, treasure Buddha-dharma.”[2]

This dogma confirmed the fears Nobunaga held of religious militants. His warriors fought for the Shogun and their local Daimyo, and the Ikki fought for the faith. Nobunaga used the Shin mandate, service to the faith before country, to bring support for his cause and destroy the militant Shin forces.

Because of this conflict, Japan was able to unite under Nobunaga’s successor, Tokugawa Ieyasu. The transition of power was costly in the lives of the faithful, however. Without the institution of Shin Buddhism marked as a common enemy, it is questionable if the local feudal lords would be able to achieve a lasting peace.

The feudal Japanese placed religion secondary to service of the state. Jodō Shinshu maneuvered itself to positions of great influence and power in direct contravention of proper societal structure. The power to unite the common man was used by the nobility against the faith to achieve unification.

— Nicholas Clark ’22 is a student in the Strategic Studies and Defense Analysis program at Norwich University. He enlisted in the U.S. Navy in 2009 and is currently serving on active duty as an explosive ordnance disposal technician. He has completed multiple deployments around the globe in the joint environment, and is responsible for the search, locating, rendering safe and disposing of conventional, improvised, biological, chemical and nuclear ordnance on both land and sea.

By Nicholas Clark
Category: Voices on Peace and War
March 22, 2021