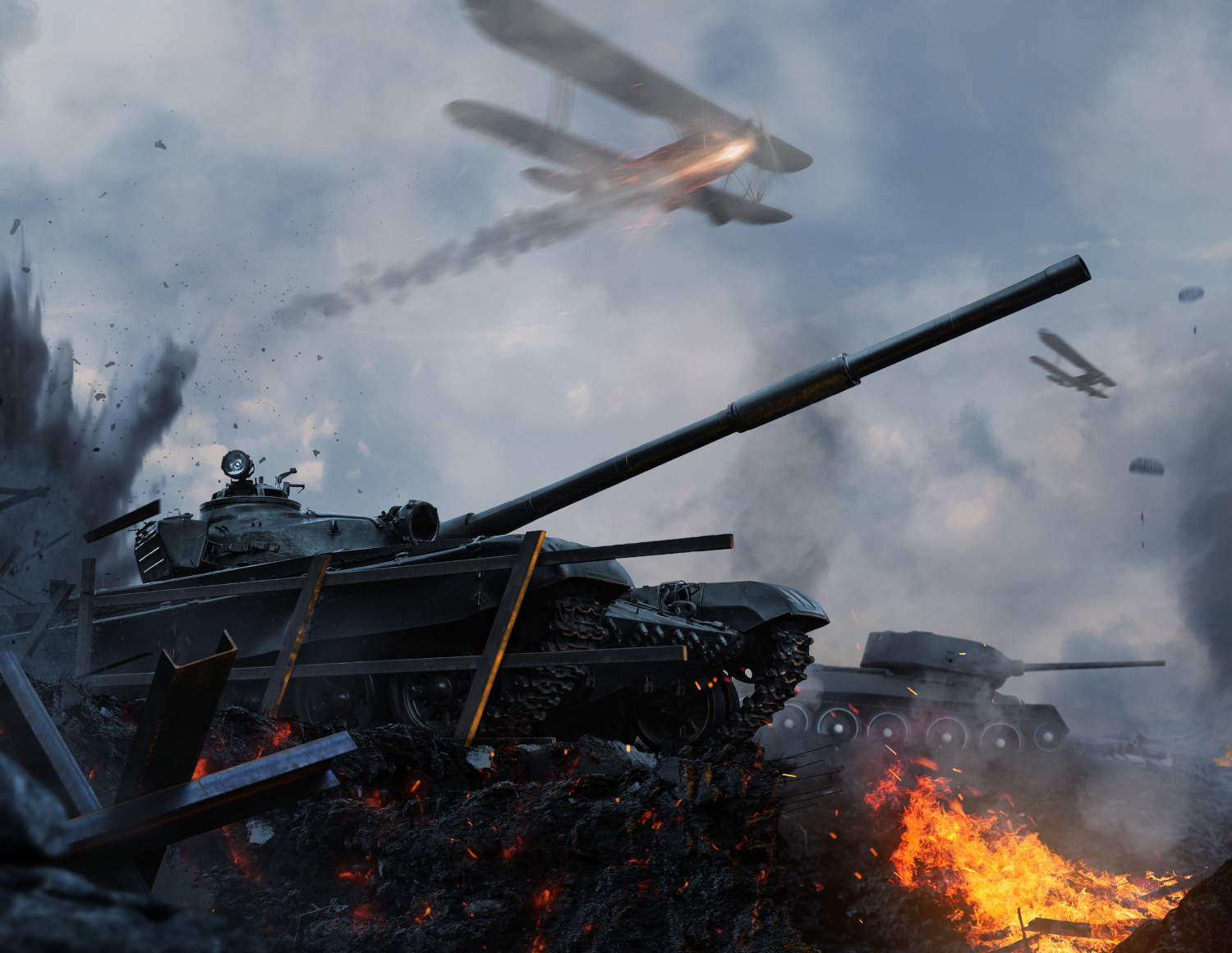 There is a lot of discussion within today’s military establishment about Great Power competition. The most recent National Defense Strategy reflects this, as do many blogs and op-eds geared toward America’s national security professionals.

Distress over tensions that could someday turn violent, into open Great Power conflict, should induce inward reflection upon how ready society is for mobilizing for such a scenario. Thus, some apprehension has arisen within the national defense community over the lack of America’s industrial base to support a Great Power conflict on the scale of the 20th century’s world wars.

Yet, this discussion often focuses on productive output and less on the muddied context that can influence and interfere with that production. There is a popular narrative about America’s industrial mobilization for World War II that private industry, on their own initiative, stepped up and brought an innovative entrepreneurship to the war effort that exceeded expectations. This was what enabled the Allies to win the war. The business community is proud to promote such an interpretation and it appears to be a prevalent notion within the U.S. Defense Department, especially where books like “Freedom’s Forge” have been making the rounds. As with most narratives, there is a nugget of truth buried here, but this mostly obscures the more complex reality. It is important for those who could be involved in future mobilization efforts to manage their expectations. As part of those who will be involved, military professionals should begin working on better understanding the web of complex issues involved with mobilizing society on a grand scale — a mobilization that could trend toward total war. Though the military professionals often call for a “whole-of-government approach,” they usually refer less to the realities of society and more to an idealized notion of what that means. The production myth of the Second World War has many important aspects to it that could influence decision-making today. Three among them are myths regarding industry’s willingness, innovation and sole role in mobilization.

First, there is the myth that industry stepped up, willingly and early on to begin meeting perceived military production requirements. In early 1942, President Franklin Delano Roosevelt lamented that there was still so much consumer manufacturing. Not only had Pearl Harbor occurred near the end of 1941, but a year prior to that he had given his “Arsenal of Democracy” speech. It took most of 1941 to convert the automobile industry to wartime production, all of which the government bankrolled, and about another year for production to reach its peak. The federal government, for instance, spent $900 million to build new facilities for General Motors. The government also offered other incentives, such as lower tax margins to allow for more profit and waiving of antitrust laws to name a few. Congress passed the Revenue Act of 1943 over FDR’s veto, which he referred to as “not a tax bill but a tax relief bill, providing not for the needy but for the greedy.”[1] Thus, the federal government offered businesses, mostly the larger ones, substantial incentives and even paid for the majority of the private sector’s conversion to wartime production, even going so far as to build them new factories; otherwise, those same businesses were reluctant to forgo producing consumer goods, especially when more Americans gained employment and disposable income that was missing over the previous decade during the Great Depression.

The second myth is that consumer industry pulled a miracle out of its hat through innovation and entrepreneurship. Men like Henry Kaiser, who founded the Kaiser shipyards that utilized mass manufacturing techniques to quickly build some “700 Liberty ships and fifty escort carriers.”[2] That the Kaiser shipyards built hundreds of ships is not in doubt. However, he utilized techniques that had been around for over a decade and were not suitable for producing the fighting ships the U.S. Navy or her allies relied upon to win the Battle of the Atlantic or the long slog across the Pacific. The quality of the ships was not top-notch, either. Some referred to the carriers as “Kaiser’s coffins” and others had concerns about the welding techniques used to quickly produce the Liberty ships, with some of those concerns being well-founded as there were incidents of the ships breaking apart. Aircraft production suffered from similar issues. Ford, for instance, mass-produced aircraft at Willow Run that had several issues, leading to the epithet “will it run?”[3] It was the more established shipyards and defense industry that produced the designs and fighting ships that required special technical education and training. Yet, those specialists were in short supply. This led to labor shortages, labor hoarding, and also opportunities for management to whittle away at labor gains from the mid-1930s. This myth of innovation lends itself to buying easy promises from the private sector, whereas the reality is quite more complicated.

Third, the general narrative ignores the role of labor, except as a tool to build under the expert guiding hand of corporate leaders. While workers supported the war effort, there were over 3,700 strikes and lockouts in 1943. The year 1944 followed with almost 5,000 strikes and lockouts, with about 2 million workers involved, about 7% of the overall workforce.[4] This was not out of a lack of patriotism or from socialist influence, as some critics argued, but because of rationing, working conditions, company war profiteering, and poor management. These strikes were movements from the rank-and-file workers. National union leaders agreed to a no-strike pledge at the start of the war and urged their members to comply. However, short, wildcat strikes ravaged certain sectors, like automobile and related industries. Additionally, workers avoided factories with poor reputations, which influenced labor shortages in ball bearing plants in Connecticut, for instance. Thus, wartime production is not only about corporate capabilities and interests, or military requirements, but also about the interests and needs of people at all levels of society.

Americans do themselves a disservice when they perpetuate myths that the private sector will voluntarily sacrifice profits and focus their ingenuity fully upon winning a total war. Similarly, the general narratives elicit expectations that a united American populace will overcome pre-existing tensions to focus solely on a war effort for a long, total war. As the first two decades of the 21st century have shown, America is not immune to societal friction and difficulties that have affected it in previous national crises. Industrial mobilization will exacerbate those tensions. It is not an easy endeavor and it will not be overcome with simple answers informed from simplified narratives of American history.

— Lon Strauss is an assistant professor of military history at the Marine Corps University Command and Staff College. He is co-author of the book, “War: Contemporary Perspectives on Armed Conflicts around the World,” and has published several book chapters, articles and reviews. In addition, he is on the editorial board of “The Journal of Peace and War Studies” and was a section editor for 1914-1918-Online.