The rise of executive authority: A vulnerable path 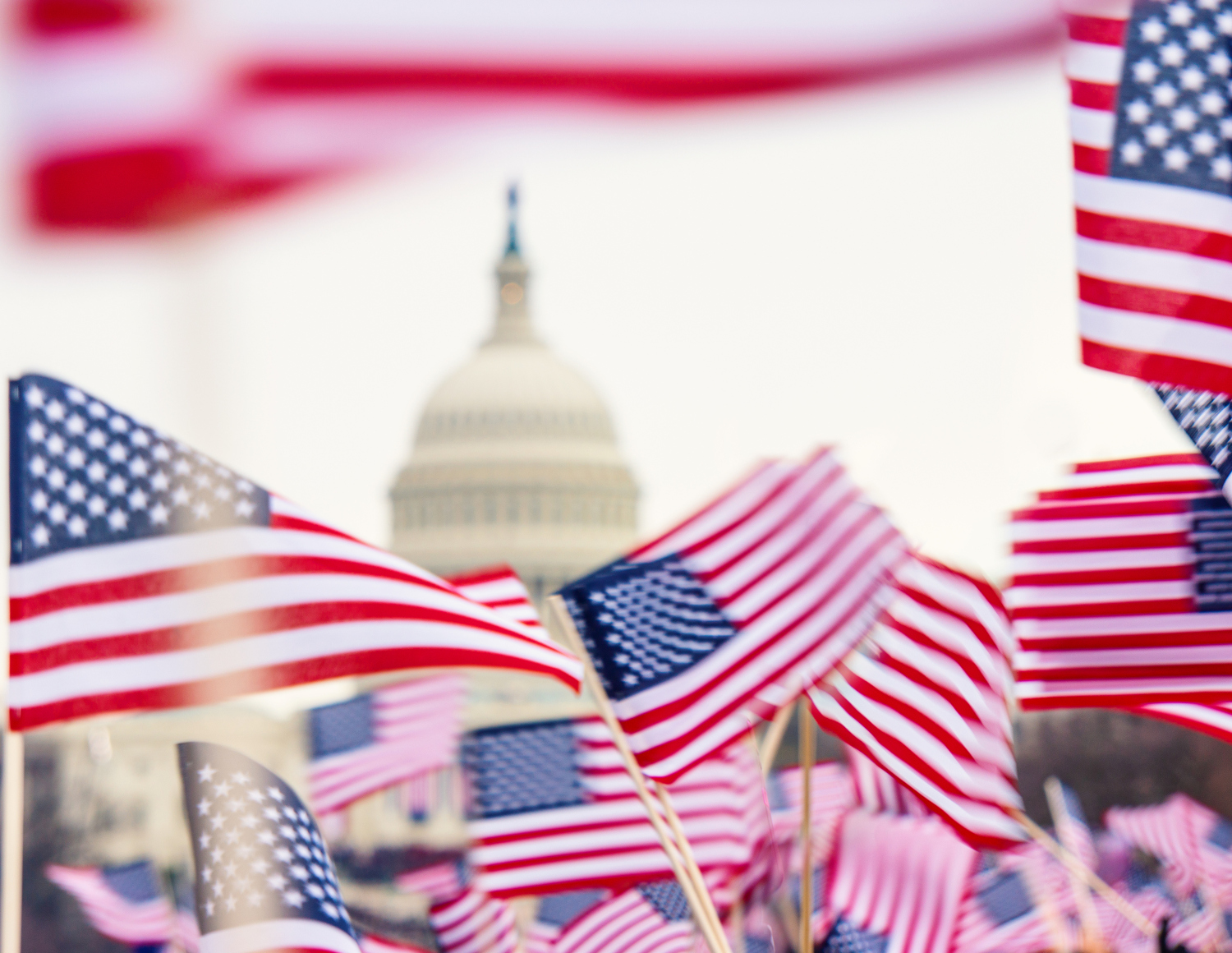 The inauguration of Joseph R. Biden Jr. on Jan. 20 was an historic event, coming on the heels of an attack on the Capitol. The transition of power occurred amid a global pandemic with heightened security and a departing president refusing to attend.

More optimistically, the first woman was sworn in as vice president, and the inaugural poem came from the first national youth poet laureate. While there were a lot of inaugural activities, it was not until later in the evening that President Biden sat in the Oval Office signing executive actions targeted at tackling the pandemic and undoing much of the Trump administration’s key agenda items. In the following days, President Biden would continue the flurry of executive action, changing the direction of policy in the United States.

This is not a unique aspect of the Biden administration. The prominence of the presidency and rise of executive governance have been increasing since Sept. 11, 2001. The occupant of the White House frequently exercises executive authority to unilaterally accomplish policy goals, and Congress has been a willing participant. New security threats and the increasingly divisive, partisan nature of politics have driven congressional acquiescence toward the executive. However, executive policymaking is fickle, and increased deference to the president creates vulnerabilities in three key areas: bureaucratic action, congressional compromise and credible commitments.

A ringing mantra during the Trump administration was that elections have consequences. The Trump administration brought changes to immigration, health care, environmental policy and national security. Elections do have consequences, and the occupant of the White House has the ability to shape the national agenda and usher new policies into action. However, Trump’s major legislative accomplishments were relatively limited, with the 2017 tax bill and creation of a new division of the armed services, the Space Force, being the most impactful. Other policies — immigration, border security, environmental, education, cybersecurity — were accomplished through executive action. In Trump’s four years in office, he issued 411 unilateral policy documents (220 executive orders and 191 memoranda) and directed the bureaucracy to revise or eliminate scores of federal regulations.

While Trump took a more aggressive executive strategy, he fits the pattern of rising executive governance. Presidents rely on administrative strategies and executive tools to unilaterally shape policy in more significant ways. Among President Obama’s 587 executive actions (276 executive orders and 331 memoranda) during his eight years, he sought to reform immigration and implement climate-change initiatives to abide by the Paris Agreement, initiatives Congress was not willing to support. When presidents take executive action, they carry the weight of law. Agencies are obligated to implement the will of the chief executive. The problem is that they are not law. As President Biden is showing, all it takes is a stroke of the presidential pen to undo a predecessor’s executive actions and redirect policy. Overturning a policy unilaterally is not possible when policy is achieved through the traditional legislative means — President Trump was unsuccessful in repealing the Affordable Care Act and it is unlikely President Biden will be able to make major changes to the tax law. Legislative accomplishments have staying power and require acts of Congress to alter. Both passing and changing legislation are difficult, which is why presidents turn to unilateral action.

During President Biden’s first 10 days in office, he issued 21 executive orders and eight memorandums redirecting bureaucratic action that run completely counter to the previous administration. This requires a major shift of attention and resources as tens of thousands career civil servants and up to 4,000 political appointees respond to the changing policy landscape. During these times of transition, when attention is focused on implementing new policy, it draws resources away from other areas, leaving potentially sensitive information susceptible to attack.

While there has not been a security breach following President Biden’s inauguration, the SolarWinds hack during the 2020 election provides an example of what can happen when agency resources are diverted. The attack exposed emails and operating systems across the federal government. Many cybersecurity organs of the federal government focused on securing the 2020 election. The increased attention on the election left other areas vulnerable, including the SolarWinds platform, allowing a breach that compromised extensive amounts of governmental information. Agency resources are limited and as they are redirected to implement new administration policies, other areas in the agency will suffer, leaving it vulnerable to attack.

Beyond the strain on agencies to quickly adapt to a new administration, presidential supremacy puts a strain on traditional legislative governance. When major policy shifts occur through presidential action, the opposition unifies in their resolve to obstruct any agenda items of the governing party. The desire to compromise, a hallmark of our democratic system, diminishes, making it increasingly difficult to pass lasting legislation. This in turn leads to more executive action, further exacerbating the problem. Instead of a system of shared governance in which the legislative and executive branches work together to create lasting policy, the reliance on executive governance has the minority party biding its time until it resumes control of the White House.

While this is clearly a problem domestically, it also signals instability to our international partners. The volatility and divisiveness associated with the rise of executive governance make it difficult to make creditable commitments that will last beyond a single administration. Allies and adversaries will become less willing to negotiate with the United States, knowing any progress made can be easily undone when a new administration takes office.

The greatest fiction of presidential governance is the belief that policies enacted unilaterally by the president will outlast their administration. Presidential action should not be a precursor to policy as political elites test different ideas and try to convince the American public that they are good policy. Presidential action should implement legislative policy. Continuing down our current road should be cause for concern. If Congress continues to abdicate responsibilities and allow presidents to govern unilaterally out of the Oval Office, it will create predictable windows of vulnerability.

— Dr. Michael Thunberg is an assistant professor of political science at Norwich University, with research interests that focus on the American presidency. His work examines how presidents use unilateral powers and judicial appointments to affect policy.

By Michael Thunberg
Category: Voices on Peace and War
February 22, 2021