A time for domestic reconciliation 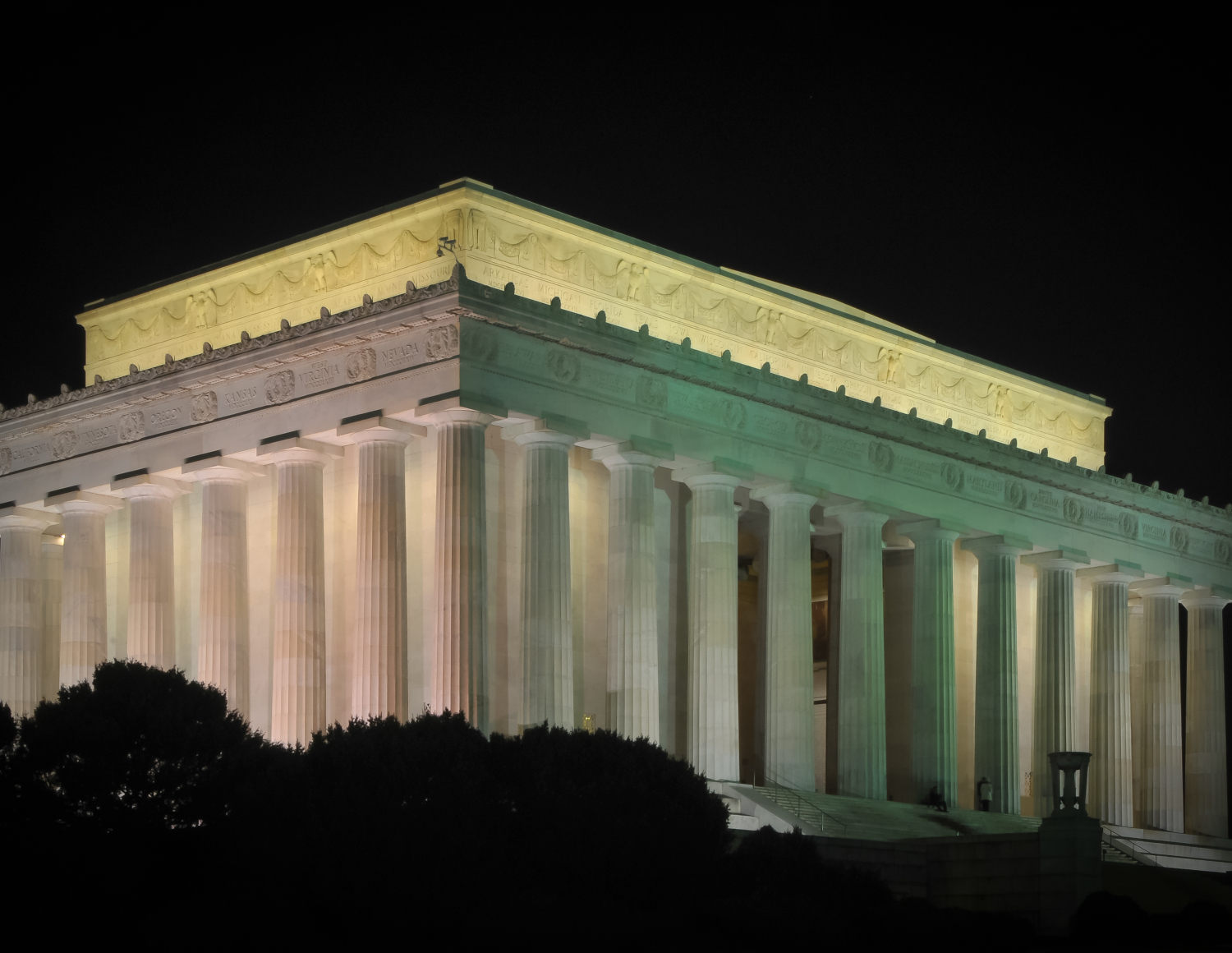 Academic study of reconciliation in the last three decades has focused on converting the process of enmity to amity in virtually every corner of the world, from Europe to Africa, Southeast and Northeast Asia to Latin America.

Missing from this list is the United States. Given the current fragility of the American polity and society, coupled with the hope and optimism of the Biden administration, now might be the time for Reconciliation Studies to focus on the United States, in general, and its subjugation of Black people, in particular. Can we inwardly apply some of the lessons learned from outside the United States?

Many international efforts at reconciliation have been mired in the first phase of reconciliation (Japan-South Korea). Others are traversing the stony path with interim achievements (South Africa). A minority of cases is far along in the journey (Germany-Israel). In attempting to reframe the narrative of conflict to one of peace in the first phase of these international processes, four components appear critical:

This work must be done by both officials and the broader public; it must be institutionalized, visible, and inter-generational.

Today, the U.S. is riven by four interconnected crises: political, racial, economic and health-related. They present a monumental set of challenges for government and society; the necessity of reconciliation is apparent in all four. There are signs that efforts are underway to confront the challenges.

On the political and racial front, most recently, a bill was introduced in the House to create a 1/6 Commission to seek the truth about the attack on the Capitol by Trump loyalists and its antecedents. Already in December 2020, U.S. Sen. Cory Booker, D-N.J., introduced a bill to establish a Commission on Truth, Racial Healing, and Transformation to examine systematic racism and police violence. Earlier, in April 2019, Booker introduced a bill to craft a Commission to Study and Develop Reparation Proposals for African Americans that would investigate the history of slavery and discrimination from 1619 to the present. In these actions, he was moving forward the earlier work in Congress with House Resolution 40 by U.S. Reps. Sheila Jackson Lee, D-Texas, and John Conyers, D-Mich. When Jackson Lee introduced H.R. 40 in January 2019, 142 representatives signed on; only two supported a similar effort in 2014. The creation of such commissions and their work could provide an acknowledgment of racial discrimination and exclusion in all segments of social, economic and political life.

Accompanying these institutional efforts, political leaders have used the language of reconciliation. House Speaker Nancy Pelosi, D-Calif., has insisted that to govern one needs “truth” and “trust.” The day before the Inauguration, then-President-elect Joe Biden stated at the Lincoln Memorial ceremony to commemorate the 400,000 (at the time) Americans lost to COVID-19 that “to heal, we must remember.”

While the U.S. Congress debates whether to create truth commissions, local governments in the cities of Boston, New York, Philadelphia and San Francisco, and in the state of Maryland, have created such entities. The mostly white city council of liberal Asheville, North Carolina, voted in July 2020 to apologize for slavery and to offer financial support for Black homeownership and businesses.

Public participation in all of these efforts is crucial. Other ongoing societal activities include discussions of race relations and discrimination in churches, synagogues and mosques. Book clubs also present an opportunity for these discussions. The Legacy Museum in Montgomery, Alabama, which records the history of lynching, provides a further example. Literature has also played a role, for example in the writings of Ibram Kendi, Isabel Wilkerson and Ta-Nehisi Coates. The Black Lives Matter movement has demonstrated the power of protest to raise awareness and change culture and stereotypes. The New York Times 1619 project, which seeks to include the contribution of Blacks to the American historical narrative, brought a Pulitzer Prize to Nikole Hannah-Jones, its founder. It has also engendered much debate about the course of American history.

Regarding the massive challenge of the many-layered economic crisis, President Biden and his vice president, Kamala Harris, have prioritized on their agenda the $1.9 trillion economic relief and stimulus bill, that, among other things, would provide financial payments to low-income Americans and increase the minimum wage. While the bill is being fiercely negotiated in Congress, Biden has issued executive orders to support families in need financially and to increase the minimum wage for some workers.

The overarching crisis facing the new administration, the multiple threats of COVID-19, is being met in a variety of ways. On the basis of a 200-page plan and mindful of the disproportionate number of victims among Black and Brown Americans, the government has focused on a new public health campaign, on increasing the manufacturing, supply and distribution of the COVID-19 vaccine, and on enlarging access to health care via changes in the Affordable Care Act.

These are a few indications of the beginning of a reconciliation process that will be long, never-ending, arduous, and nonlinear, if we are to glean lessons from international cases. Such a process is necessary for repairing the fabric of American society and saving American democracy.

— Lily Gardner Feldman is a senior fellow at the American Institute for Contemporary German Studies at Johns Hopkins University.