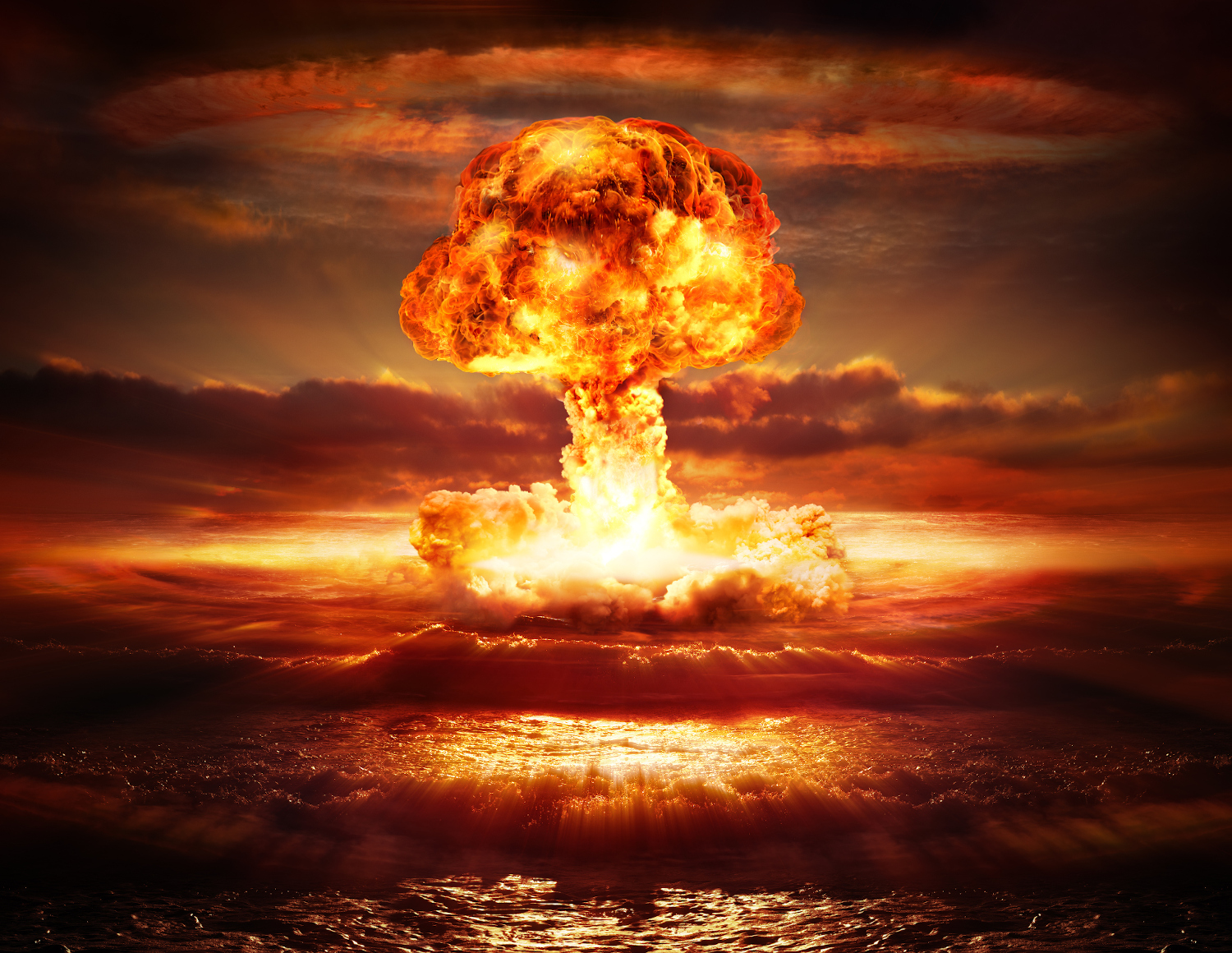 On Jan. 22, the Treaty on the Prohibition of Nuclear Weapons (TPNW) came into force. The fact that this treaty, which prohibits nuclear weapons, went into effect is a huge milestone for the nuclear disarmament movement.

The treaty’s enactment may not get much mention in the United States. Will it actually have any impact on the issue of nuclear weapons? And will it bear any implications for the Japan-U.S. alliance or for the U.S. and Japan? This article will consider these questions after outlining the circumstances leading up to the TPNW's formation.

Wax and wane of the nuclear disarmament movement

The Nuclear Non-Proliferation Treaty (NPT) has played a central role thus far in preventing the spread of nuclear weapons. Since the 1945 bombings of Hiroshima and Nagasaki, nuclear weapons have not been used in war and the number of countries possessing them has not increased dramatically.

Thus, one might think that the NPT yielded great results in terms of curbing nuclear proliferation. However, nuclear disarmament stagnated during the Cold War, and even after the Cold War’s end, it saw little progress. In the meantime, in 1993, the Democratic People’s Republic of Korea (DPRK) announced its withdrawal from the NPT and pushed forward with nuclear development. In 1998, non-NPT parties India and Pakistan conducted nuclear tests. Moreover, nuclear proliferation concerns continue to grow in countries such as Iran, suspected of still engaging in nuclear development.

In this context, naturally, calls for nuclear disarmament increased. In 1995, Abolition 2000, an NGO network seeking to eliminate nuclear weapons, was established. When in 1996 the International Court of Justice issued an advisory opinion asserting that “The threat or use of nuclear weapons violates international law,” the nuclear disarmament movement gained momentum. The final document of the 2000 NPT Review Conference specifies “an unequivocal undertaking by the nuclear-weapon states to accomplish the total elimination of their nuclear arsenals.” And then in 2009, U.S. President Barrack Obama pledged to strive for a world without nuclear weapons. Obama’s speech did not promise the U.S. would immediately get to work on nuclear disarmament. But it is noteworthy that he mentioned the horror the use of nuclear weapons inflicts. That a discourse on the humanitarian impact of nuclear weapons use was spreading around this time also contributed, in a way, to the formation of the recently enacted TPNW.

The TPNW and the NPT

Will the TPNW, which prohibits the development, testing, manufacturing, storage, transfer, use and threat of use of nuclear weapons, have any impact on the NPT? The TPNW reaffirms in its preamble that the NPT is the cornerstone of the nuclear disarmament and nonproliferation regime, assuring that the new treaty is not meant to replace the NPT. With respect to the nuclear disarmament stipulated in Article 6 of the NPT, this treaty prescribes concrete, detailed specifics that should be achieved, and some scholars say that it complements and strengthens the NPT.

However, it is unclear now whether the treaty will effectively advance nuclear disarmament and strengthen the NPT. This is because there are undeniably some clashing aspects between the TPNW and the NPT. The NPT accepts nuclear powers’ possessing nuclear weapons for the time being and aims to prevent further proliferation. In contrast, the TPNW does not condone nuclear weapons possession. Hence, nuclear powers and countries that rely on a nuclear umbrella have not signed this treaty and are not expected to do so soon. There is practically no possibility that the treaty’s enactment will lead to immediate progress in nuclear weapons curtailment.

Meanwhile, the treaty’s formation may in fact deepen the division between the nuclear powers and the nonnuclear powers that promoted the treaty. If that happens, not only will the TPNW fail to advance nuclear disarmament, but it will quite possibly further weaken the NPT, which has played a large role thus far in nuclear nonproliferation.

The TPNW and Japan-U.S. relations

If Japan became a party to the TPNW, which prohibits threatening or aiding nuclear weapons use, it would mean exiting from the “nuclear umbrella” of the United States. The Japanese government has thus stated unequivocally that it has no intention to join the treaty. As Japan faces off against the DPRK, which has effectively become a de facto nuclear power, and China, a nuclear weapon state that continues to expand its military might, it is pragmatic for Japan to maintain the Japan-U.S. alliance, which embraces nuclear deterrence. But, as the only country that suffered nuclear bombings, Japan is also the country that should lead the pack in advocating for a ban on nuclear weapons. Inside Japan, there is substantial demand for the country to sign the TPNW. It is thus very important for Japan to double down on dialogue aimed at reducing the threat and the role of nuclear weapons in the region.

Meanwhile, what about the United States? U.S. President Joe Biden served as vice president during the Obama administration, which touted a world free of nuclear weapons. Last August, he said, “I will work to bring us closer to a world without nuclear weapons, so that the horrors of Hiroshima and Nagasaki are never repeated.” The Biden administration is expected to carry on the same “nuclear-weapons-free world” ideal that the Obama administration promoted. Already, within a week of his inauguration, Biden’s administration announced on Jan. 26, that the United States and Russia had agreed to extend the new Strategic Arms Reduction Treaty (START), that was to expire Feb. 5. The NPT Review Conference scheduled for this August will serve as the next important litmus test. If, as at the 2015 NPT Review Conference, the parties are again unable to agree on a final document, the NPT’s weakening will accelerate.

I hope the U.S. will exercise leadership, while cooperating with Japan and others, to ensure that the NPT Review Conference does not end in failure. In the wake of the TPNW’s enactment, we should closely watch how the Biden administration takes the helm in coping with actual nuclear threats while steadily advancing toward the long-term goal of a nuclear-weapons-free world.