Race and virtue in the barracks 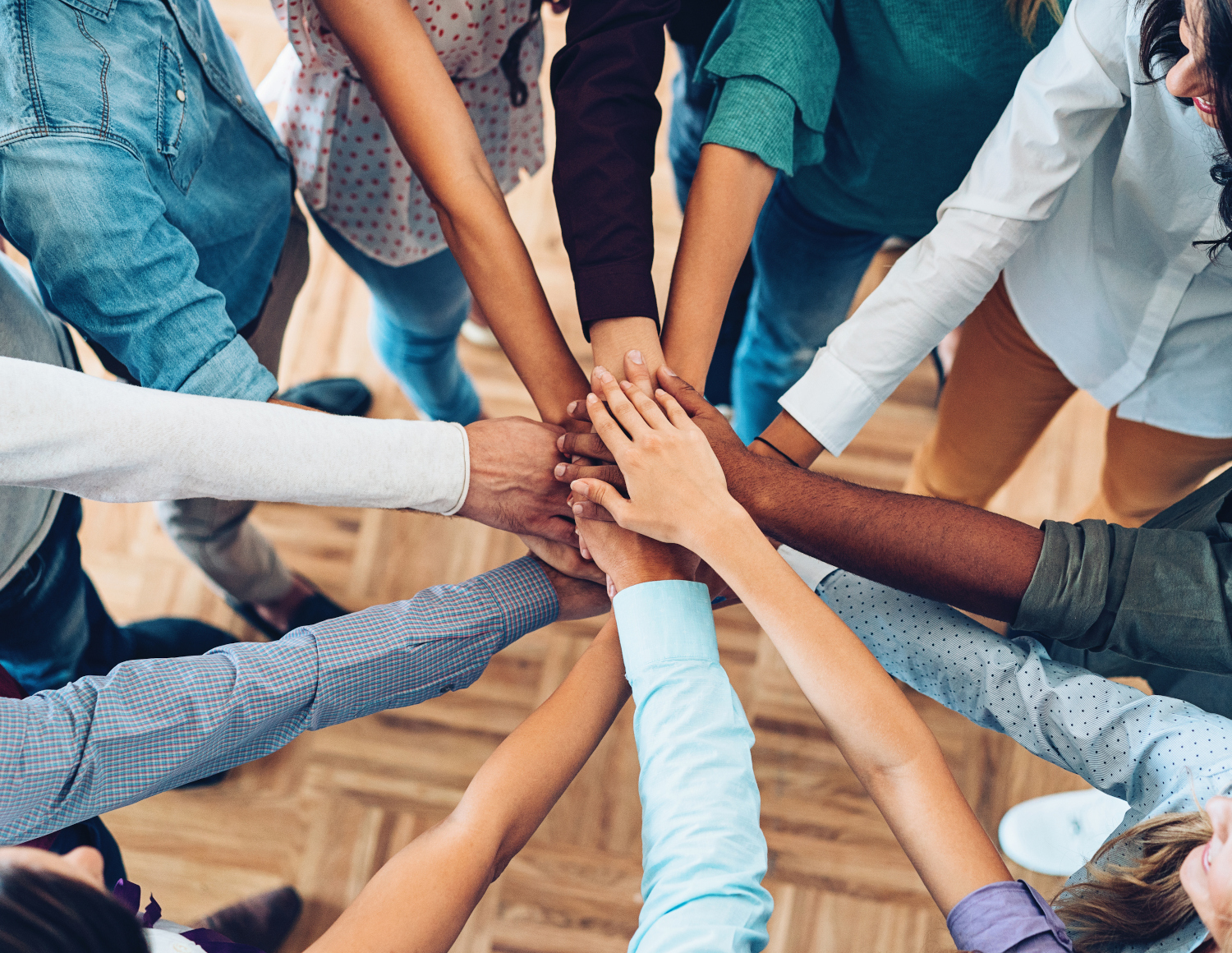 The tumultuous conversation about race at Virginia Military Institute (VMI) should lead to some serious soul-searching at military colleges across the United States.

In October 2019, reports surfaced that indicated a variety of institutionalized forms of racism at VMI. Nonwhite cadets consistently report harassment, marginalization, and a culture that venerates the Confederacy.

This problem isn’t unique to VMI. Even if VMI doesn’t require Black cadets to honor Confederate leaders, other military colleges often have histories that include incidents of institutional and individual racism. All such institutions should take this moment to assess the racial climate on their campuses.

There are countless reasons why military schools should work to create cultures of greater racial tolerance. There are Kantian arguments to be made about how racist practices undermine the basic dignity and rights of non-white students, and are therefore wrong in and of themselves. There are utilitarian arguments to be made about how greater racial tolerance yields good consequences like more cohesive military units.

I would like to focus, though, on a different kind of argument in favor of rooting out racism at military schools. Racist actions and institutions are inconsistent with virtue.

Aristotle defines virtue in part as, “a state of character concerned with choice” (“Nicomachean Ethics,” 1106b36). This definition has two parts that are worth highlighting in the conversation about race and military academies.

First, as a “state of character,” a virtue is a good habit. It leads people to think, act, and feel emotions in the right ways, at the right times, and toward the right ends. To possess good states of character is to think well consistently, feel the proper emotions, and act in accordance with reason.

Military academies invariably use virtue language in their cadet training literature. VMI and Norwich University assert that their cadets are “men and women of honor and integrity.” The Cadet Handbook of Norwich University contains these words from Thomas Jefferson: “He who permits himself to tell a lie once finds it much easier to do it a second and third time, till at length it becomes habitual; he tells a lie without attending to it, and truths without the world believing it.” This language stresses the habitual excellence in thinking, feeling, and acting that cadets must cultivate. It is ubiquitous in training literature in military academies. Above all, cadet training seeks to instill good qualities of character.

No matter how deeply ingrained our habits might be, though, virtue theory reminds us that we can always step back, think carefully, and make different choices. Habits can be changed. Right now, we have an opportunity to rethink our collective culture relative to race and make choices that eradicate racial hostility. We can choose to cultivate a variety of virtues that will lead to greater racial tolerance at military academies.

The language of virtue is familiar to military culture. It can give us tools to defeat the scourge of racism in our academies, if we are ready and willing to use it. As Aristotle would say, the choice is ours.

– Daniel A. Morris is an assistant professor in the philosophy program at Norwich University. His training and scholarship focus on religion, ethics and American society.

By Daniel A. Morris
Category: Voices on Peace and War
February 10, 2021