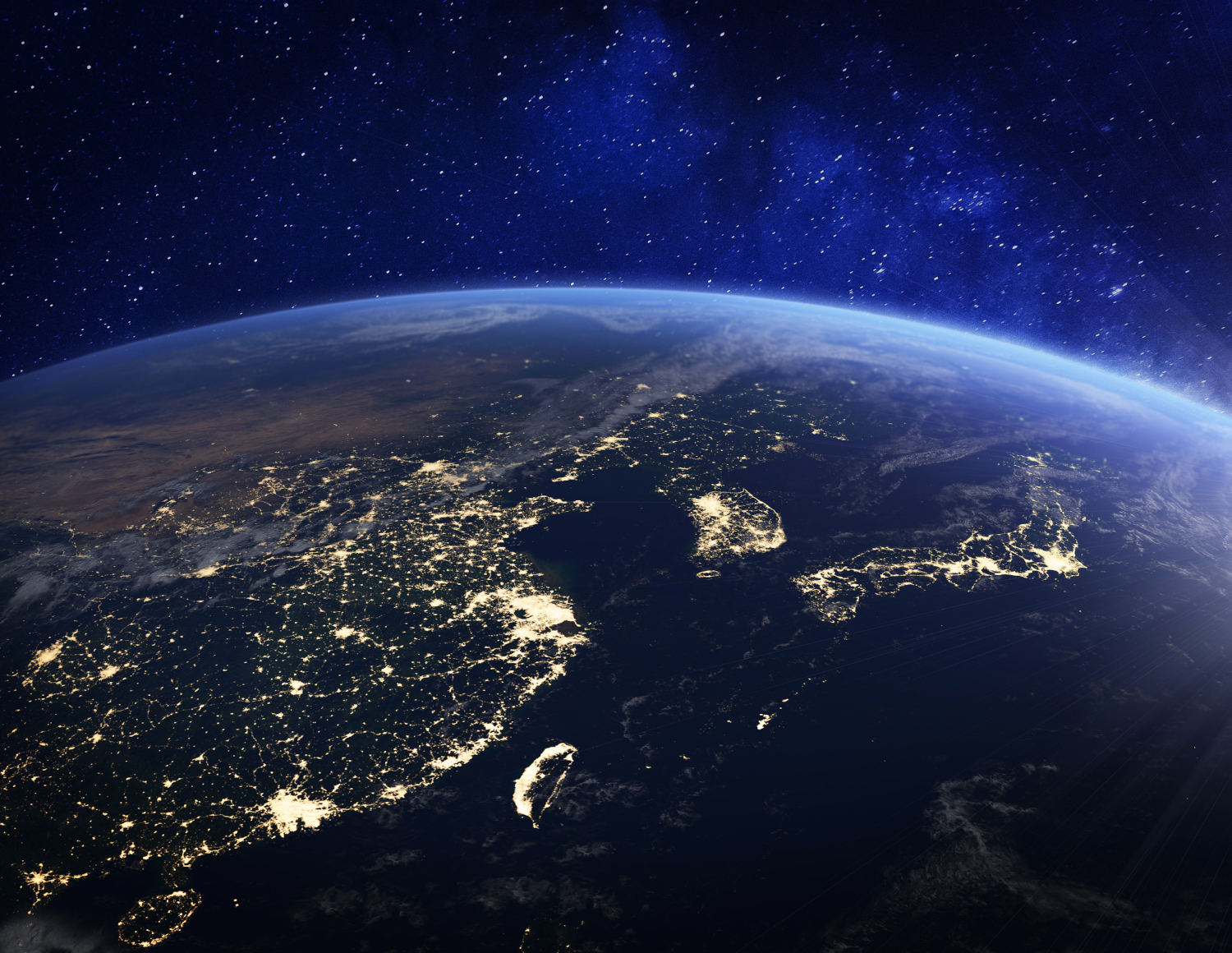 Since he came to power in 2012, North Korean leader Kim Jong-un has faced a dilemma: for his long-term regime’s survival and security, Kim desperately needs substantial economic reforms and opening measures, as China and Vietnam have both done.

A self-reliant economic model without massive foreign investment makes it implausible for North Korea to recover its debilitated economy and, in the long run, to establish an economically well-functioning nation. To this end, however, Kim must give up nuclear and missile development that prevents inflows of foreign investment due to international sanctions. This decision is extremely difficult for Kim to swallow because nuclear weapons have been considered a “treasured sword of justice” to protect his regime. Moreover, such open-door and reform policies could pose an enormous threat to Kim’s three generational dictatorship based on deception and oppression.

On top of this lingering dilemma, 2020 was uniquely hard for Kim and his nation for three reasons. First, U.S.-led severe economic sanctions, spurred by North Korea’s nuclear and missile provocations, continued despite Kim’s diplomatic initiatives taken since early 2018. Second, COVID-19 and a weak public health care system prompted the nation to shut its doors to the outside world in early 2020, further damaging North Korea’s already faltering economy. Along with these pains, summer floods devastated farmlands, houses and roads in many North Korean regions. The North Korean government consumed material resources out of its limited coffers and mobilized a huge number of people, particularly soldiers, for labor to rehabilitate these flood-ravaged areas. As a consequence, growing grievances toward the North Korean government among the nation’s general public have been reported.

To cope with these serious challenges,  the Kim government in October 2020 launched an “80-day battle,” a militarylike productivity campaign to buttress its internal unity and report greater production in various industry sectors before the 8th Congress of the Korean Workers’ Party was held in January 2021. Despite this propaganda-heavy labor campaign, Kim acknowledged his nation’s economic failure at the ruling party congress. As shown in his remarks, Kim has been determined to break through such an impasse by consolidating his domestic authority, invigorating military capabilities, and touting a self-reliant economy, though leaving room for diplomacy with the United States.

Under these circumstances, 2021 remains a significantly challenging year for Kim and his nation. First of all, the global community will likely continue to struggle with the ongoing pandemic, given the emergence of new coronavirus variants and slow vaccination campaigns. Consequently, North Korea will likely have difficulty emerging from the pandemic, and this unfavorable environment will continue to hinder the nation’s trade with China and other countries. Although Kim has placed heavy emphasis on strengthening a self-reliant economy, North Korea has been increasingly dependent upon international trade — particularly with China — for its economic survival. Therefore, Kim appears to face another painful year triggered by the pandemic.

Given this condition, what policy is Kim likely to adopt vis-à-vis the new Joseph R. Biden Jr. administration in 2021? The Kim regime will probably await the revelation of the newly established Biden administration’s concrete stance on North Korea. Considering the continually threatening COVID condition and tight sanction regime, it seems difficult for Kim to take aggressive acts—such as conducting nuclear tests or long-range missile tests — because such provocations could infuriate the U.S. and fully shut down the possibility of resuming diplomatic negotiations with the Biden administration. In the past, Kim Jong-un acted aggressively when a new U.S. government began its term, so that the Kim regime could gain an advantageous position in subsequent negotiations over nuclear and missile issues (as illustrated in 2013 and 2017). Hence, if the Biden administration seeks to engage North Korea for its phased denuclearization, the Kim regime is likely to make great efforts to resume diplomatic negotiations with the United States and seek to obtain sanction relief through the action-for-action approach.

Nevertheless, even in such a favorable position, Kim will face significant impediments in getting the negotiations to produce successful outcomes. As a de facto nuclear power, the Kim regime will likely not give up its hard-won nuclear capabilities but will instead partially limit them in return for sanction relief and security guarantee measures, such as the conclusion of a peace treaty on the Korean Peninsula and U.S.-North Korea diplomatic normalization. In the same vein, the United States would strive to denuclearize North Korea and thoroughly verify the nation’s denuclearization measures. Yet, a fully verifiable denuclearization would be infeasible as long as North Korea sustains as a sovereign nation, not a defeated one. Accordingly, there will always be the possibility for negotiations to end due to the two nations’ starkly different views, as witnessed in the previous bargains.

In a worst-case scenario, we cannot completely exclude the likelihood of witnessing North Korea’s provocative acts if the Biden administration is not flexible enough to negotiate using the action-for-action denuclearization approach that North Korea prefers. Additionally, the Kim regime can return to its brinkmanship tactics if its domestic instability, triggered by serious economic suffering, reaches an uncontrollable stage. In this case, Kim will likely seek the dangerous strategy for a short-term regime survival by venting internal grievances to the outside, even though such brinkmanship tactics cannot be a long-term solution. Considering all these factors, Kim’s stress level will be extremely high in 2021 while the suffering of 25 million North Koreans deepens.

– Yangmo Ku is an associate professor of political science and associate director of the John and Mary Frances Patton Peace & War Center at Norwich University. He also serves as editor of the Journal of Peace and War Studies.

By Yangmo Ku
Category: Voices on Peace and War
February 10, 2021