Courage and the dedication to service 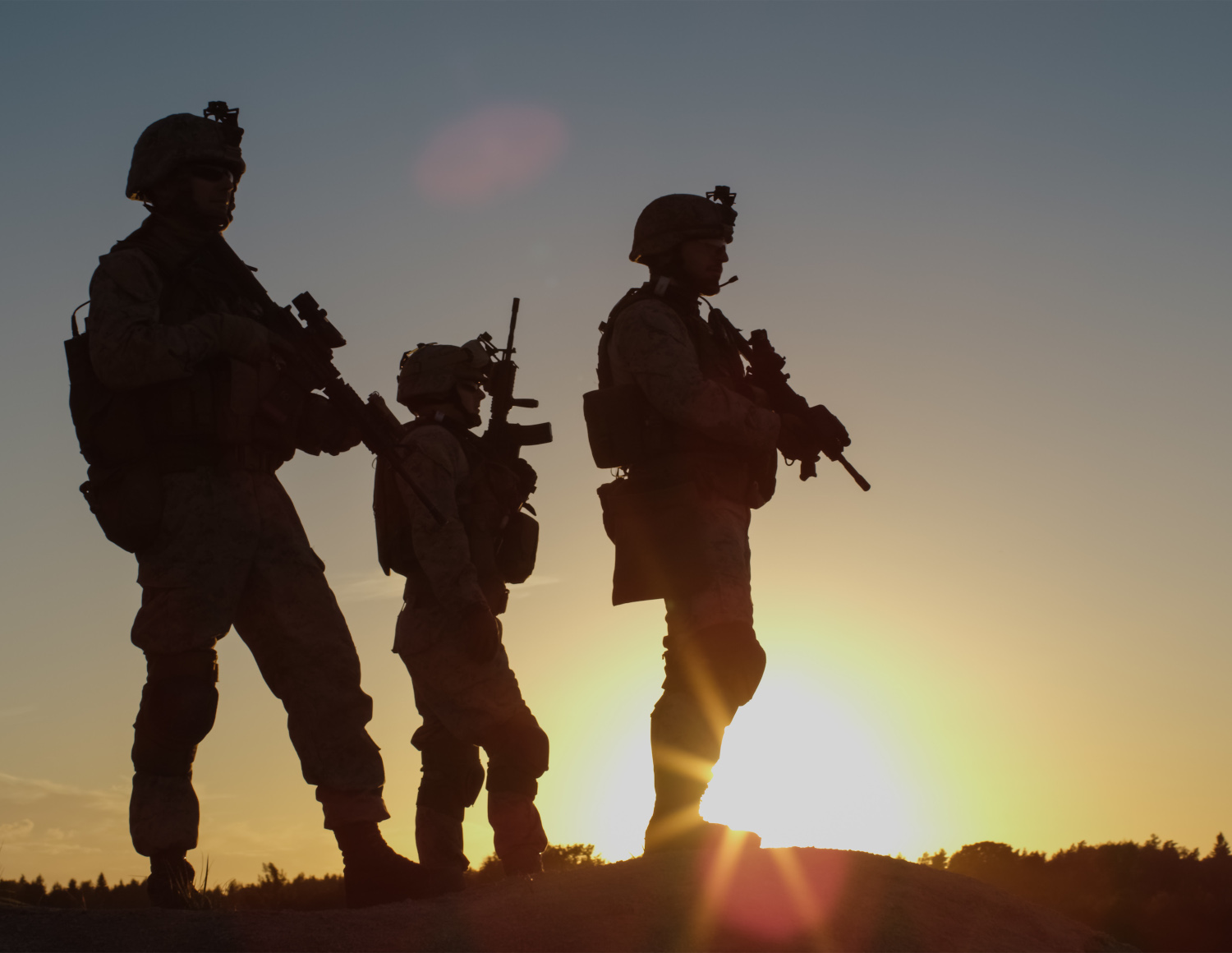 Many examples in history highlight the brave acts of people, including those during the 9/11 attacks. On Flight 93, passengers' fates were doomed after terrorists had hijacked their plane. The last minutes of those who boarded were spent fighting back to regain control of the flight, hoping to save the lives of many more.

In my experience, courage is the most important asset one can have.  In my definition, courage is a value one must have to live out their lives.  More specifically, I believe it means to act upon something, no matter the fears you may face. I have identified a few personal acts of courage that I have personally experienced in my childhood. My family emigrated to the United States as the Iraqi government started targeting Christian citizens. Specifically, my mother's acts to save and secure my family's future have had a lasting impact on me.

In March 2003, after her first day of work, my mother learned that President George W. Bush declared an invasion into Baghdad. One month had passed since she landed in Detroit and received political asylum from the United States to get away from the Iraqi government. Relief quickly swept over her; she had picked just the right time to escape from her in-laws’ house and be safe in her own family's new home in the states.

My sister and I were starting elementary school, trying to adjust to a new environment. We didn't understand the commotion; we didn't know we were staying "overseas" for long. We quickly learned that everything we ever had in Iraq was destroyed and that it didn't matter. We were in America; we were free from my biological father's strict family rules. We were granted a new life due to my mother's courageous act. She legally came to America with two children while also running away from her in-laws and the Iraqi government. At 19, my mother was forced into an arranged marriage with a man that was as strict and cruel as Saddam Hussein. My sister and I were now free to grow up, get an education, and not be married off into a loveless marriage.

In the first few years of our new life, my mother learned how to speak a new language and take care of two children alone. She knew a job at her family's gas station wouldn't be enough to secure a life for my sister and me, so she took it upon herself to strive for better. In 2007, she took an oath and gave her life to the country that granted her freedom. She became an Arabic linguist and served five years overseas in Baghdad with the U.S. Army.

For five years, she had a target on her back, being an Iraqi national turned U.S. national and government employee. My biological father had decided to stay in the Middle East and excommunicate us, leaving only my grandmother to raise my sister and me. At the time she had left, I did not fully understand it. I was furious at her and couldn't understand why my mother had to go. But she had put my future over hers; she wanted to provide my sister and me with everything we needed. She also loved working, and because she was fluent in seven different Arabic dialects, she could help the United States fight the war on terror.

As my high school career reached its end, I still did not know where I wanted to go to college. I had been accepted into Norwich University, the oldest military college in the nation, and the University of Arizona. I was torn between the two. I knew I wanted to serve in the U.S. military and that both colleges had a U.S. Air Force ROTC detachment. But it was evident that Norwich would prepare me a lot better for a career in the Air Force. The decision took a lot of bravery because I knew that I couldn't change my mind once I said yes. Instead of joining some of my friends at a regular state college, I decided to be a part of something bigger than myself.

My mother's commitment to the United States, my sister, and me make her a hero. She ran away and then went back to fight the same government that took away the life she knew. Her courage wasn't even for herself; it was for my sister and me to have a new life in America. If need be, she will do it all over again. My mother's grit to serve has inspired my sister and me to do the same with my life choices. My sister, who is also a Norwich graduate, is currently serving in the U.S. Army as a 2nd lieutenant.

My mother wouldn't have completed her deployment or be able to run away from her in-laws if she didn't have the courage she did. This is why courage is a significant core value to me; I would cease to exist without it.

– Giselle Maroki is a first-year student in the architectural studies program at Norwich University.

By Giselle Maroki
Category: Voices on Peace and War
February 10, 2021