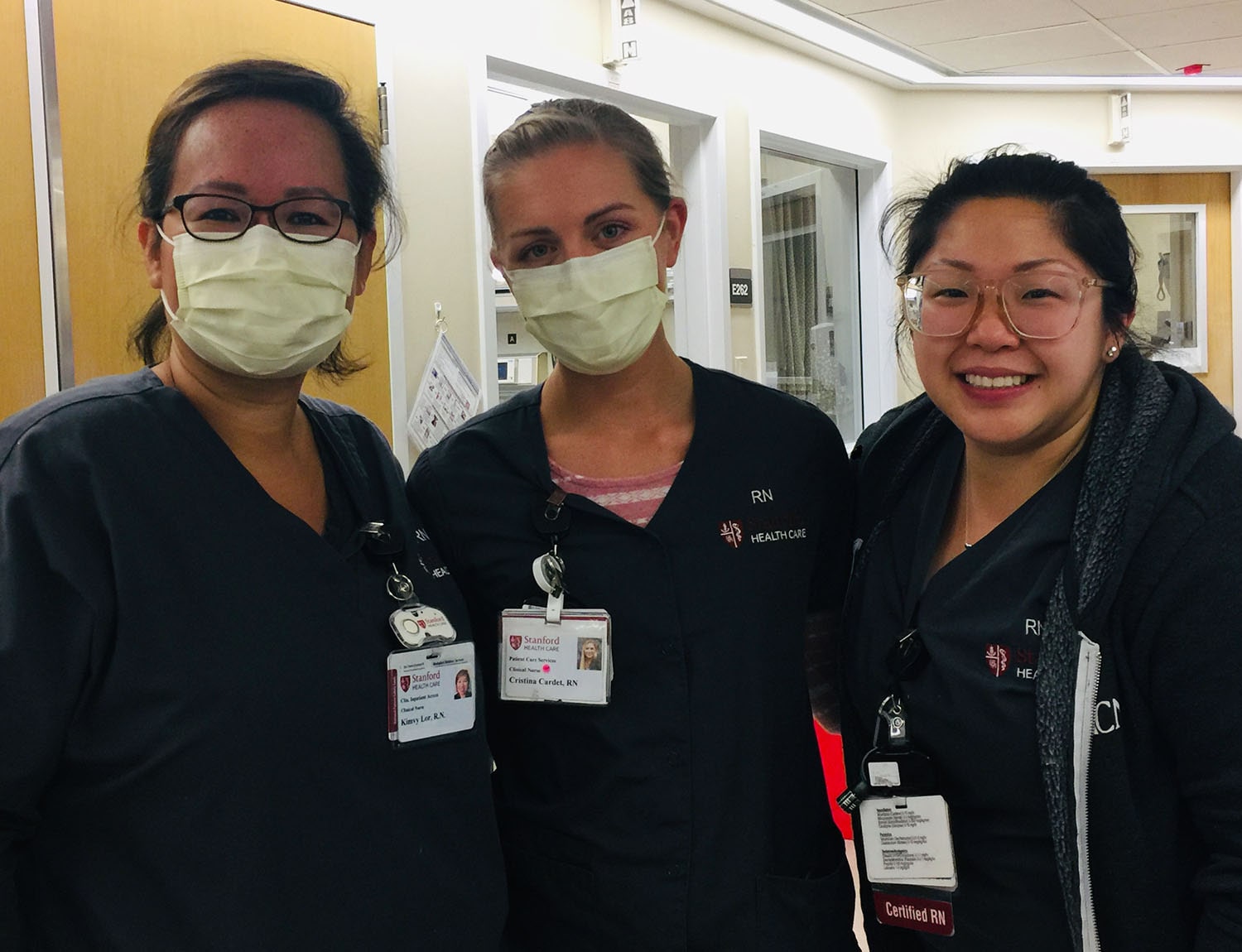 Even as it scatters and sequesters, Norwich community shows resilience, cohesion

Toward the end of his March 31 “News from The Hill” video address to Norwich’s community, President Richard W. Schneider harked back to a World War II tradition in which armed forces personnel sent letters back to the university documenting their movements and experiences. The letters are saved in the university’s archives, where they’ve enhanced study, Schneider said, especially helping international students master English and history students reflect on the war.

With a different global battle in progress, the fight against the novel coronavirus pandemic, Schneider asked remote-learning students, faculty, staff and graduates to revive the tradition and send in stories and pictures of their activities, this time by electronic mail, instead of by the Postal Service.

“What I’d like you to do is write to us. Tell us what you’re doing, how you’re thinking, how you’re surviving through this crisis.” Richard W. Schneider, Norwich University president

With Schneider’s plea, Norwich, and its Archives and Special Collections staff, join a national push by universities and their libraries or archives to compile COVID-19 stories for posterity. Google’s news aggregator on Friday had reports of Stanford University, the University of Georgia, Penn State University and the University of Maine calling for material.

“What I’d like you to do is write to us,” Schneider, behind his desk, clad in his green Vermont Militia uniform, said into the camera. “Tell us what you’re doing, how you’re thinking, how you’re surviving through this crisis. What things are you doing to help your family or your community?

“I want (those stories) there for the students 50 or 100 years from now when we’re celebrating our 300th birthday,” he added, “so they can see what you did as leaders. Alums, same thing for you, as well.”

Shoen, a U.S. Army colonel, shared a picture of himself in uniform and a blurb about participating in a Defense Support to Civil Authorities COVID-19 response. The mission, he wrote, is distributing medical assets in Federal Emergency Management Association regions V (Illinois, Indiana, Michigan, Minnesota, Ohio and Wisconsin), VI (Arkansas, Louisiana, New Mexico, Oklahoma and Texas) and VII (Iowa, Kansas, Missouri and Nebraska).

Lor, an intensive care unit nurse at Stanford Hospital in California, showed a picture of herself in a protective face mask with two other nursing colleagues.

“I was definitely excited and nervous,” she said in an email describing the moment. “But I’m working with an amazing team of critical care providers in this most difficult situation.”

“Oddly from love, friends and family scatter/To stay healthy and safe we avoid those who matter,” an excerpt reads. “A sickness came, and it challenged us all/Some rose up and others did fall. This pandemic indeed changed life it seems/Will lessons remain, outside of the memes(?)”

The poem concluded by projecting hope.

“Tomorrows will come, for some of us/Parents to work and kids on the bus,” Holt, who majored in criminal justice, wrote. “Maybe the good that we’ve learned in this. Will carry on and not find us remiss.”

The picture seemed to remind Jagemann of the grid of faces that appeared in the opening sequence of the 1970s situation comedy “The Brady Bunch.” So, he wrote his own lyrics to the earworm-inducing theme song.

Here’s a story,
of a great department,
with political scientists and historians.

All them were quarantined,
like the country,
yet they still had work to do.

Every Friday, this department has a meeting,
and they miss seeing and hearing everyone.
Social distancing may be hard,
but it’s rewarding when we meet-up like the Brady Bunch.