Cyber Leaders to Convene at NU for Third Summit 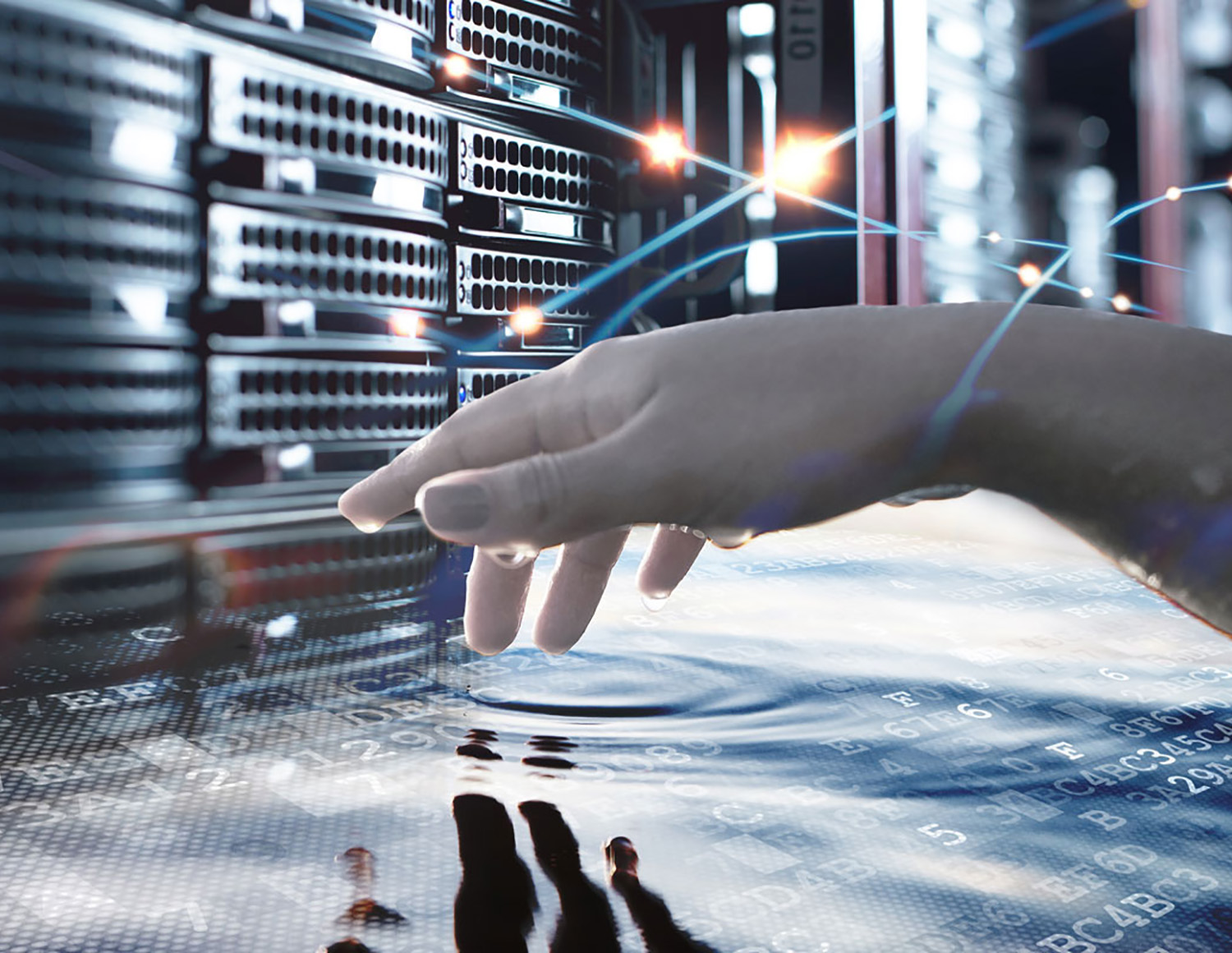 NORTHFIELD, Vt. – To discuss and explore the latest in federal cybersecurity policy and the practical applications of cyber defense on state and local levels, experts in the field of cybersecurity, procurement, business, governance and nonprofit management will join faculty from Norwich’s Master of Science in Information Security & Assurance (MSISA) online program at Norwich University’s College of Graduate and Continuing Studies (CGCS) 2019 Cyber Security Summit on campus from 9 a.m. to 5 p.m. June 18 and 8 a.m. to 4 p.m. June 19.

Mid- and executive-level managers seeking to broaden their organizations’ approaches to prudent cyber security practices will gain insight through a series of workshops and discussions on relevant issues facing the industry. This year’s summit, which is sponsored by the Institute for Public Procurement (NIGP), will focus on critical infrastructure protection and Election 2020 and include three tracks to choose from: cybersecurity, cyberprocurement and municipal governance management.

Matthew Travis serves as the first Deputy Director for the Department of Homeland Security’s Cybersecurity and Infrastructure Security Agency (CISA). Travis served as Deputy Under Secretary for the National Protection and Programs Directorate (NPPD) before the agency became CISA on November 16, 2018. As Deputy Director, he supports the CISA Director in overseeing the Cybersecurity Division, the Infrastructure Security Division, the National Risk Management Center, and the Emergency Communications Division. His operational support responsibilities are to ensure a holistic approach to critical infrastructure protection across physical and cyber risks activities.

Prior to joining CISA in March 2018, Travis served as vice president of homeland security for Cadmus, a security and resiliency professional services firm supporting clients throughout the homeland security enterprise. In 2010, he co-founded Obsidian Analysis, Inc., a homeland security consultancy. Obsidian was acquired by Cadmus in 2016. In both companies, Travis served as a senior facilitator of national preparedness exercises in support of FEMA and the National Exercise Program. He also directed all program support for National Level Exercise 2012, the first national cybersecurity exercise.

Previously, Travis served as president of the information security company Detica, Inc. and, before that, vice president at DFI International, where he was instrumental in creating the homeland security practice that supported CISA and its Office for Bombing Prevention.

From 1991 to 1998, Travis served as an officer in the U.S. Navy. He initially served aboard the guided-missile frigate U.S.S. CARR (FFG 52) as the Engineering Auxiliaries Officer. Aboard CARR, he also served as maritime interdiction boarding officer in the Northern Red Sea following Operation DESERT STORM. He then served a tour as White House Liaison to the Secretary of the Navy and was also a White House Military Aide.

Travis is originally from Terre Haute, Indiana. He is a 1991 graduate of the University of Notre Dame and holds a master’s in National Security Studies from Georgetown University.

Scott Breor currently serves as the Deputy Assistant Secretary (Acting) for the Office of Infrastructure Protection (IP) within the Department of Homeland Security’s (DHS) National Protection and Programs Directorate (NPPD), where he helps oversee IP’s efforts to help secure the nation’s critical infrastructure. Breor has over 30 years of military and senior executive experience in the United States government. Prior to DHS, Breor was a Naval Aviator and had served as the Senior Policy Advisor for the Chief of Naval Operations on all Homeland Security matters. While assigned to the Office of the Chief of Naval Operations (CNO) he led a division that supported the CNO on key warfare and Homeland Security and Defense policy decisions, which included: interagency coordination, incident management, and Department of Homeland Security/Department of Defense integration. For his work for the CNO and his efforts following the tragic events of September 11, 2001, at the Pentagon, he was awarded the Legion of Merit. As a Naval Aviator he supported operations in Iceland, Greenland, Adriatic, Mediterranean, Azores, and South America. Breor was a Senior Executive Fellow at the John F. Kennedy School of Government, Harvard University. He received a Master’s of Arts in National Security Studies and in Homeland Security and Defense from the Naval Post Graduate School, and received a Master of Business Administration from the University of Oklahoma. In addition, he earned a Bachelor of Science in Physics from The Citadel.

Dawn Cappelli, VP Global Security and CISO at Rockwell Automation since 2016, is responsible for protecting Rockwell Automation and its Connected Enterprise ecosystem from the global threat landscape. In 2013 Cappelli started at Rockwell Automation as director, Insider Risk to build their Insider Risk Program. Cappelli was founder and director of Carnegie Mellon’s CERT Insider Threat Center, and has worked on the insider threat problem since 2001 with federal agencies, the intelligence community, private industry, and academia. She co-authored the book "The CERT Guide to Insider Threats: How to Prevent, Detect, and Respond to Information Technology Crimes (Theft, Sabotage, Fraud).”

Ranked #2 by the Ponemon Institute for cyber security in the U.S., Norwich University programs are consistently ranked among the best in the nation for cyber security education. Norwich University is recognized as a National Center of Academic Excellence in Cyber Defense Education by the National Security Agency (NSA) and the Department of Homeland Security (DHS) and has received designation as a Center of Digital Forensics Academic Excellence (CDFAE) by the Defense Cyber Crime Center (DC3). Beginning in 2002, Norwich University became a member of what is now called National Science Foundation’s Cyber Corps: Scholarship for Service program. Norwich is partnered with the United States Army Reserves (USAR) to develop cyber-education curricula that align with federal standards and cybersecurity needs. Most recently Norwich’s online graduate program was named one of the top ten best cybersecurity graduate programs in the country by Universities.com. Norwich is also home to GenCyber@NU, a National Security Agency and National Science Foundation-funded cybersecurity camp for high school students.