A Teacher for Crisis Zones 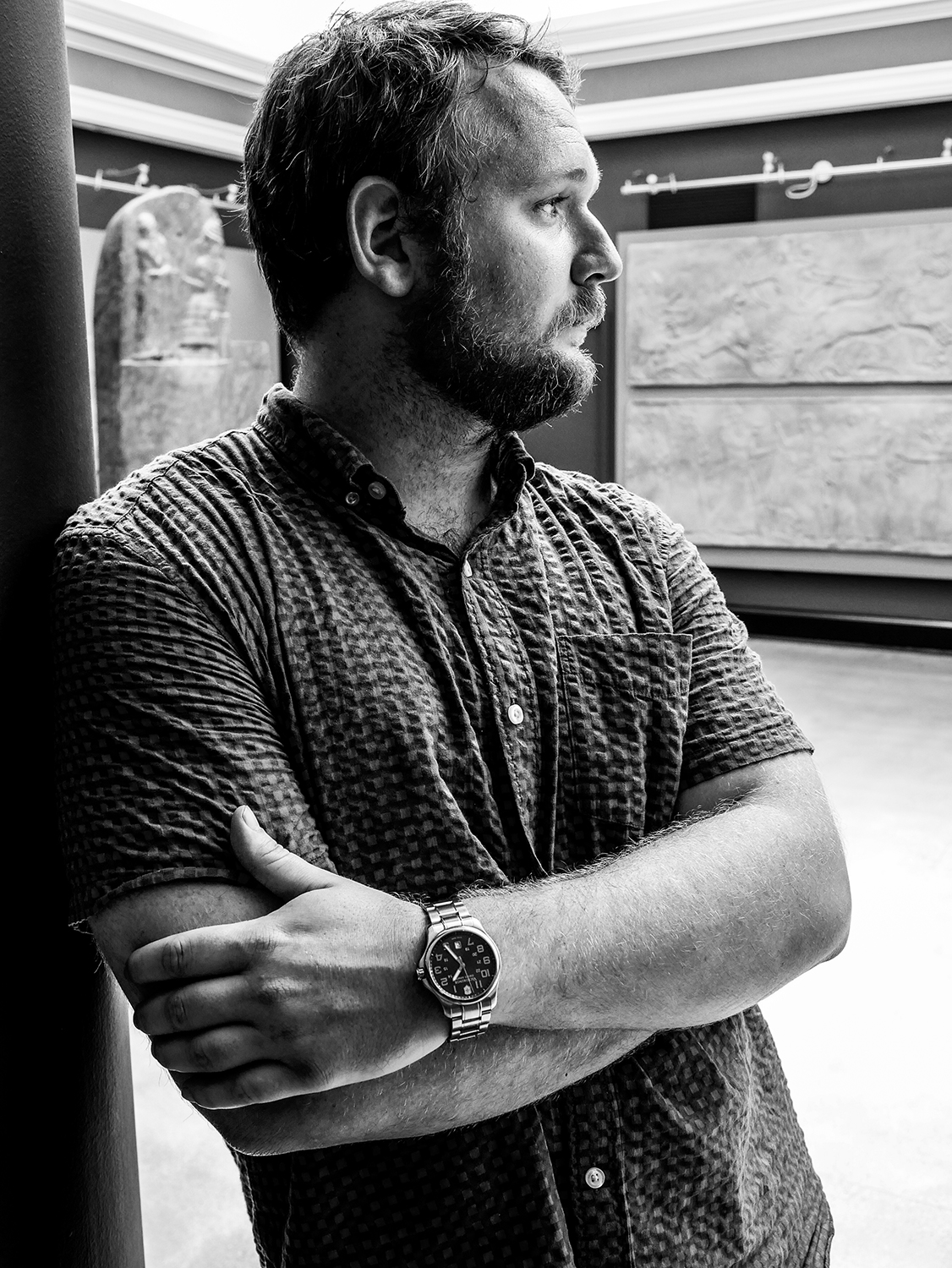 James Aird ’13 found his calling teaching English in some of the world’s most troubled places. Now the Harvard grad student can’t wait to go back.

JAMES AIRD ’13 STRADDLES A WORLD OF EXTREMES. A year ago, he was living and working in Iraq, teaching English at Raparin University in the Kurdish-controlled north. From his apartment, the walls and windows of which were pocked with bullet holes, he could hear Turkish war planes bombing the world headquarters of the PKK.

Today, the former cadet is back in greater Boston, completing his master’s degree in education at Harvard. Only 28, Aird has traveled widely, often lingering in challenging places.

Two years after Norwich, he earned his TOEFL English-teaching certificate and bought a one-way ticket to Vietnam. The day he landed in Saigon, he found a job. He also discovered a calling. Education was “it” for him. “There’s a lot of responsibility in a classroom,” he says. “I realized pretty early on [that] you’re essentially leading a group of people.” Aird also shared the passion of his fellow teachers and administrators. “We’re all really interested in our work, and we don’t do it for the money.”

He next traveled to the Democratic Republic of Congo, after an email invite from a member of parliament to teach at a small training hospital in Kivu. The North and South Kivus provinces are notorious for their role in the Congolese civil war and the genocide in neighboring Rwanda. “It’s still a terrible area,” Aird says. “It’s absolutely brutal.” The Peace Corps pulled out because of the danger.

Aird stayed several months, teaching medical staff enough English to translate donated materials and medicine. He drank rain water and swam in a nearby river, but only after U.N. helicopters scared away the hippos. There was one hour of electricity a day. Security was sketchy.

Africa was a stepping stone to northern Iraq. In 2017, Aird joined the staff at Raparin University in the town of Ranya on Lake Dukan. In all, he spent 14 months there. There was no “Green Zone.” Aird lived and traveled on his own. Yet, he felt safe. Strangers would stop their cars and offer him a ride. They wanted to share their culture, poetry, hospitality. They invited him home for dinner to introduce their families and throw parties. He bought a horse and went on picnics. He swam and hiked the surrounding mountains, from which sprang the first Neolithic human civilizations. He read The Seven Pillars of Wisdom, by T.E Lawrence.

Sharp and intense, Aird is a sui generis figure. His path is uncommon, and he’d like more company. International crisis-zone education is booming, he says. It can be a good fit for Norwich grads. “You come from such a unique college experience, and there are so many people you can impact overseas.”