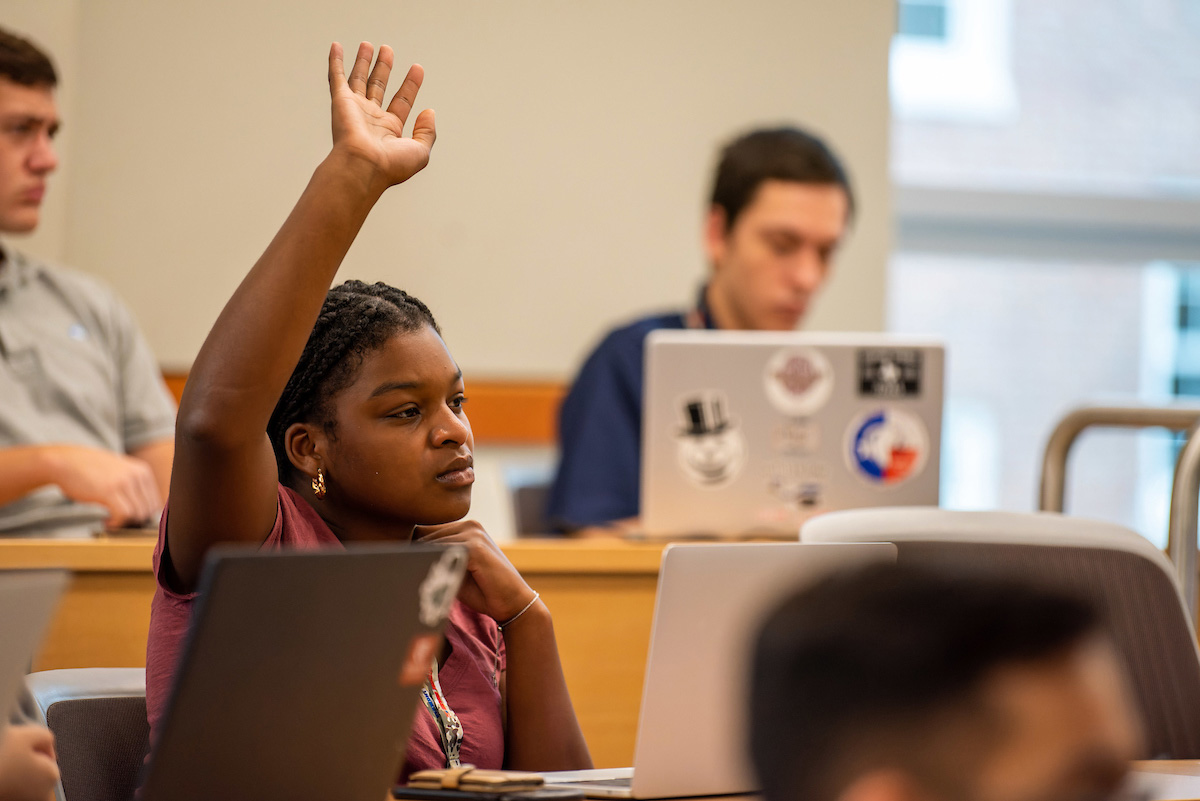 Norwich partnered with The Citadel and University of North Georgia for this event, with instructors joining from those two institutions and participating in a similar program the previous week at The Citadel.

“This first of its kind event was designed by scholars from the Department of Defense SMC Cyber Institutes, and it illustrates the power of such collaboration,” said School of Cybersecurity, Data Science, and Computing Director Michael Battig, Ph.D.

Norwich University is one of six SMCs, as designated by federal statute, which include: Texas A&M University, in College Station, Texas; The Citadel, in Charleston, South Carolina; Virginia Military Institute, in Lexington, Virginia; Virginia Tech, in Blacksburg, Virginia; and University of North Georgia, in Dahlonega, Georgia.

In 2021, Norwich University was designated the lead institution of the nation’s SMCs in creating a Department of Defense (DOD) Cyber Institute pilot program through a federal grant. The six schools are creating a pipeline of qualified cyber professionals for critical DOD work roles.

Norwich University programs are consistently ranked among the nation’s best for cybersecurity education. Norwich University is recognized as a National Center of Academic Excellence in Cyber Defense by the National Security Agency (NSA) and the Department of Homeland Security (DHS) and has received designation as a Center of Digital Forensics Academic Excellence (CDFAE) by the Defense Cyber Crime Center (DC3). Beginning in 2002, Norwich University became a member of what is now called the National Science Foundation's Cyber Corps: Scholarship for Service program.

Norwich is partnered with the U.S. Army Reserves (USAR) to develop cyber education curricula that align with federal standards and cybersecurity needs. Most recently, Norwich's online graduate program was named one of the top ten best cybersecurity graduate programs in the country by Universities.com. Norwich is also home to GenCyber@NU, a National Security Agency and National Science Foundation-funded cybersecurity camp for high school students.