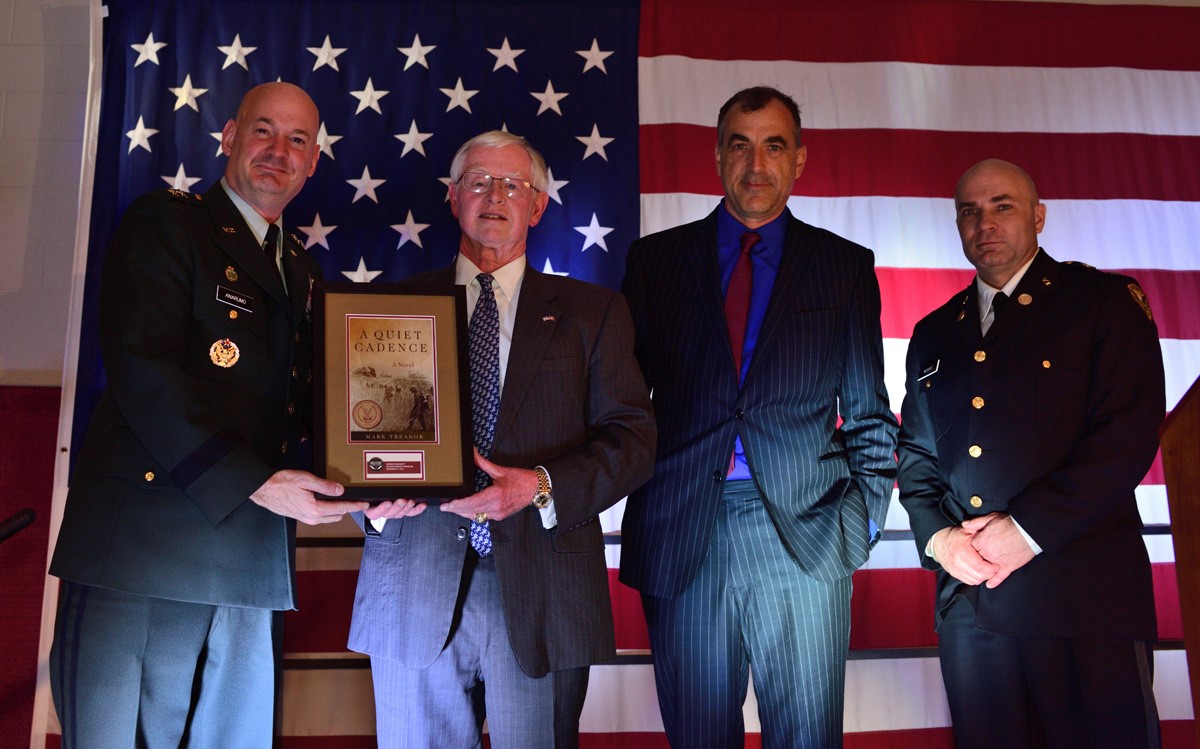 NORTHFIELD, Vt. — Norwich University has opened submissions for the 2023 Colby Award, beginning July 1. Norwich University in Northfield, Vermont, presents the award annually to a first solo work of fiction, nonfiction or poetry that has made a major contribution to the understanding of military history, intelligence operations or international affairs.

The only program of its kind at an American university, the Norwich University Military Writers’ Symposium convenes authors and experts in the fields of military history, intelligence, and current affairs to offer important perspectives on pressing global concerns.

Books are nominated for the award by publishers, agents, or promoters, and cannot be self-nominated. All nominated books are considered in a two-step review process. First-round award reviewers carefully consider all nominated eligible books. Then, the five top-scoring titles are reviewed by the Colby Award Selection Committee, which consists of five former Colby winners and a committee chair, bestselling author and historian Alex Kershaw.

To learn more about the award and make a submission, please go here: https://www.norwich.edu/colby/colby-award. The window for submissions ends Nov. 30, 2022.

The Pritzker Military Museum & Library aims to increase the public’s understanding of military history, military affairs and national security by providing a forum for the study and exploration of our military - past, present, and future - with a specific focus on their stories, sacrifices, and values. With national and global reach, these spaces and events aim to share the stories of those who served and their contributions as citizen soldiers, helping citizens everywhere appreciate the relationship between the armed forces and the civilians whose freedoms they protect. A non-governmental, non-partisan organization, the Museum & Library features diverse collections, scholarly initiatives, and public programs from its flagship center in downtown Chicago to its world-class research center and park currently under construction in Somers, Wisconsin. Each year, the Museum & Library awards the prestigious Pritzker Military Museum & Library Literature Award for Lifetime Achievement in Military Writing to recognize a living author who has made a significant contribution to the understanding of military history including military affairs.