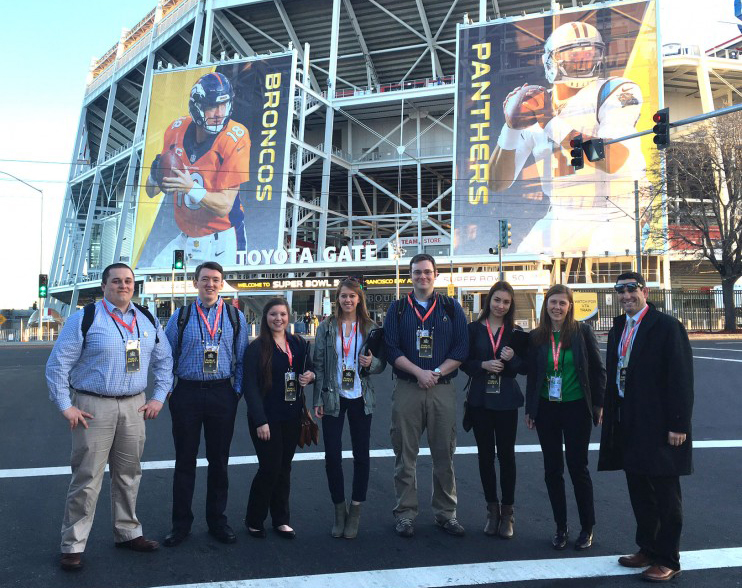 It’s that time of year—a chance to highlight just some of the many accomplishments of Norwich University's outstanding students, alumni, faculty, and staff during 2016. While they may make taking on difficult challenges and achieving distinction look effortless, it isn't. A case in point: This list of stories below. In the end, we couldn't winnow it to ten and were forced to sneak in four more.

2. Norwich University Celebrates 100 Years of ROTC
The birthplace of the Reserve Officers’ Training Corps, Norwich University celebrated ROTC’s centennial anniversary with a leadership symposium in April that drew scores of military VIPs. Among them, 39th U.S. Army Chief of Staff General Mark A. Milley, who gave the keynote address.

4. Forbes Awards Norwich an “A” for Financial Strength In August, Forbes magazine published their analysis of the financial footing of roughly 900 private colleges and universities, ranking Norwich University in the top 20 percent.

8. Nisid Hajari Wins NU’s 2016 William E. Colby Book Award
A journalist who oversees Asia coverage for the editorial page of Bloomberg News, the first-time author won for Midnight’s Furies, an account of the 1947 partition of India and its surrounding violence following the end of British colonial rule. Founded at Norwich University, the annual book award and symposium celebrates outstanding writers, authors, and ideas from the fields of military affairs, military history, intelligence, and international affairs.

9. NUARI Cyber Attack Simulation Software Nominated for “Innovation of the Year"
Developed by the Norwich University Applied Research Institutes, the DECIDE-FS cyber-gaming platform has been used by major U.S. financial industry firms, regulators and law enforcement agencies to test institutional preparedness and resiliency in the face of cyberattacks.

10. Norwich Wins $700K+ NSA Grant to Train Next-Generation Cyber Soldiers
Working in collaboration with the United States Army Reserve, the National Security Agency announced in December that it had awarded Norwich over $700,000 to support scholarships for soldiers.