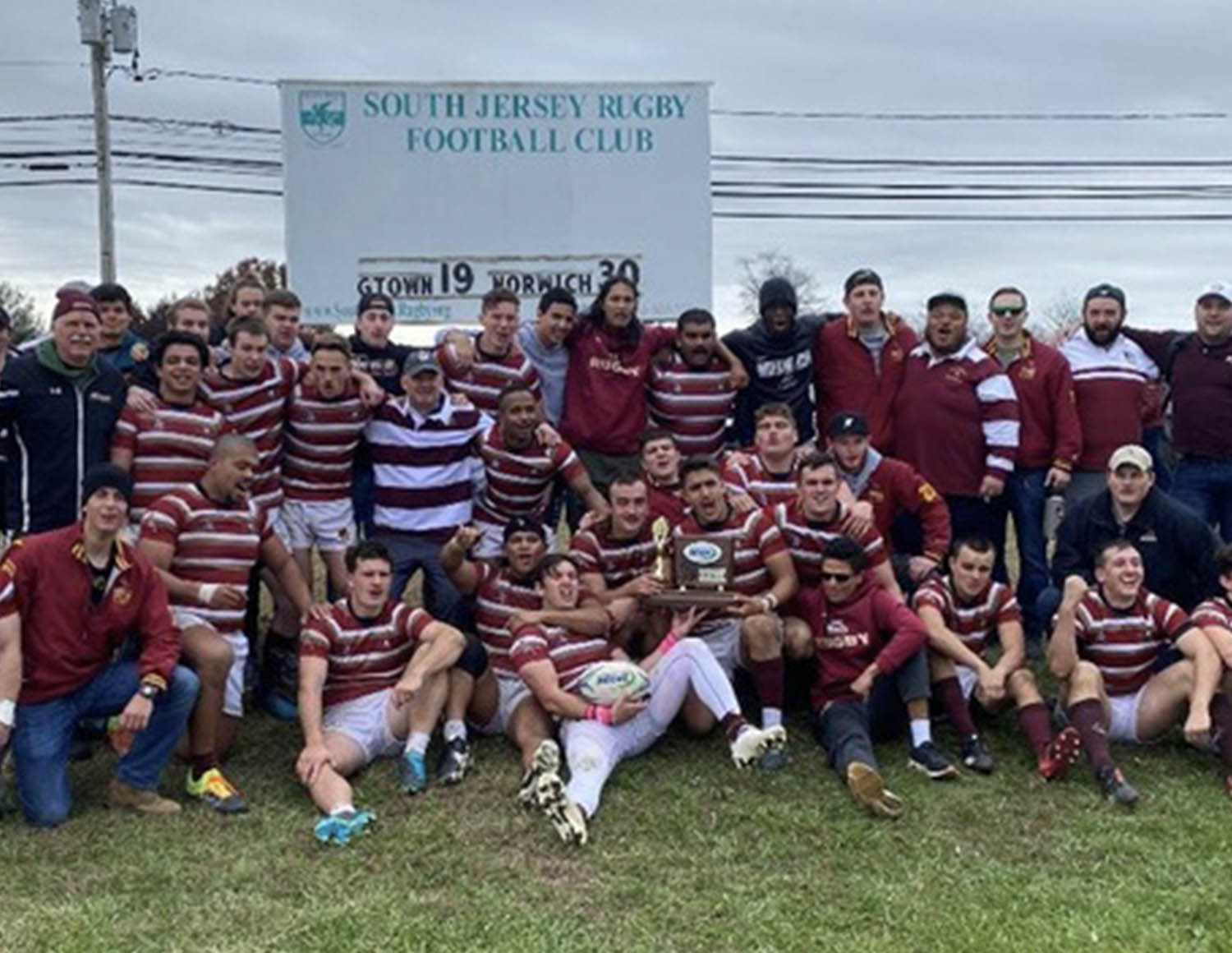 All three of Norwich University’s games in National Collegiate Rugby CRC 7s National Championships will be livestreamed on YouTube.

The Cadets, who have rolled through the 2022 spring 7s season schedule, compiling a 19-1 overall recod, open at 9:20 a.m. Eastern on Saturday against the University of Scranton. Norwich will also face Division II traditional powerhouse UW-Whitewater at  noon Eastern), and Lander University at 2:40 p.m. Eastern.

All three of Norwich’s pool play games will be livestreamed on YouTube.

The top two teams from each of quartet of four-team pools (16 total teams) will advance to the championship tournament round Sunday; the bottom two teams in each pool will compete in the consolation round.

The semifinals, third-place and championship games will take place on Monday.

North Carolina State is the defending Division II 7s national champion, but the Wolfpack are not in the field this year. UW-Whitewater finished second in 2019, while Iowa Central Community College was third.