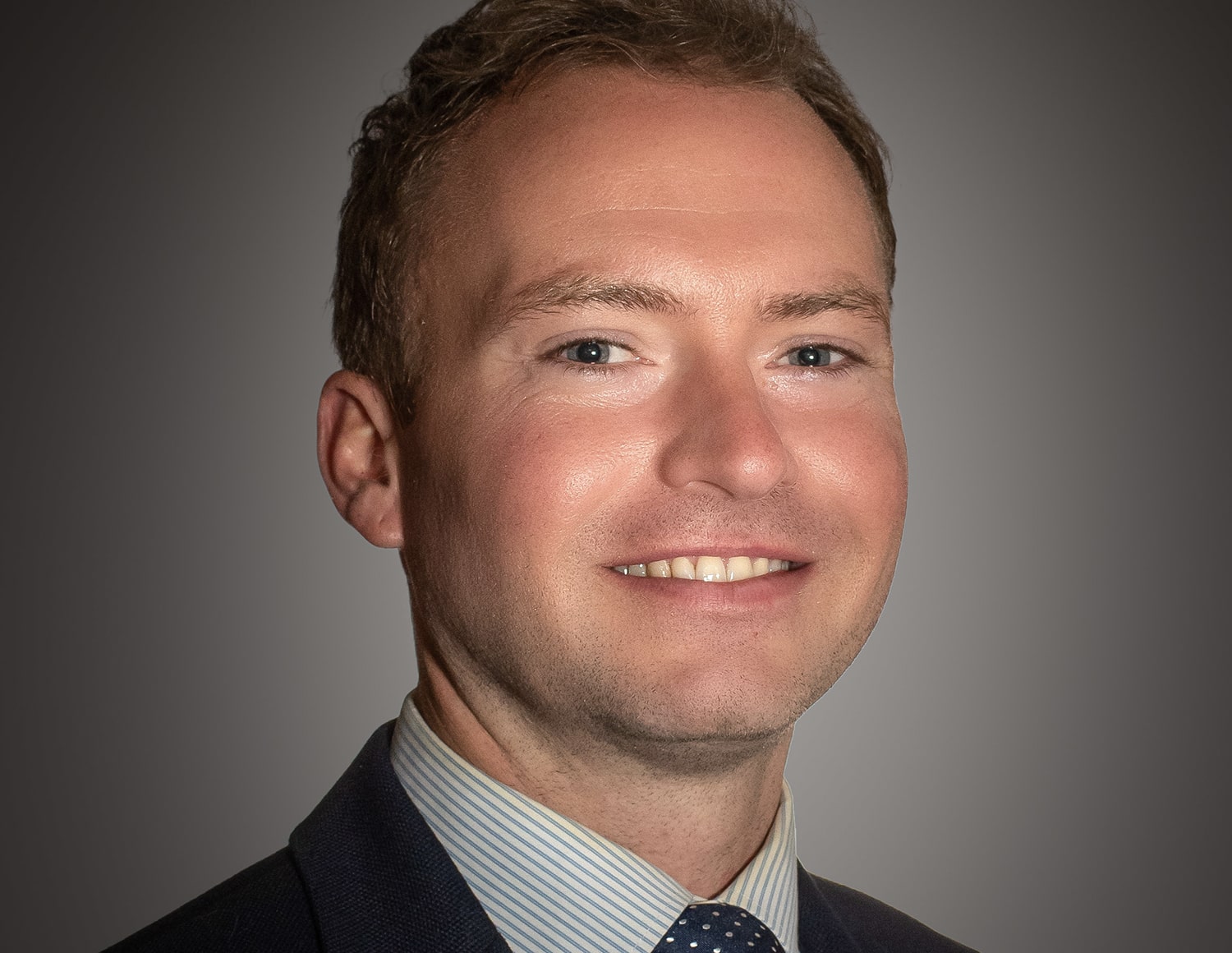 Coach will lead team into first varsity season in 23 years

Cole has served as a Norwich assistant men's hockey coach since August 2021 and has worked in Norwich's College of Graduate and Continuing Studies as a student support adviser. He has also played golf extensively, finishing twice in the top five in the Michigan High School Athletic Association regional tournament and once in the top 10 in the association’s state tournament. He qualified for national high school championships and won multiple high school and junior tournaments.

“Kevin Cole is a talented young coach who will bring energy and direction to the newest sport in our department," Hockenbury said. “His track record as a proven coach and recruiter with successful experience starting a new program at the college level made him the right choice.”

Cole said, “I am excited to be chosen as the first head coach for the rebirth of the Norwich varsity golf team,” Cole said. “Having experience starting hockey programs at two universities will help me add to an already strong tradition for Norwich athletics.”

Because Division III changed the minimum number of schools for a conference to receive an automatic NCAA Tournament qualifier from seven to six, the GNAC will maintain its automatic tournament qualifier. The 2022 championship will be contested at the Mission Inn Resort & Club in Lake County, Florida.